“Weird Genius is a DJ – Musical Group that consists of 3 guys -Reza Oktovian, Eka Gustiwana & Billy Taner- hailing from Jakarta, Indonesia who has their own different backgrounds and talents yet glued together with their one similar passion: Electronic Music. 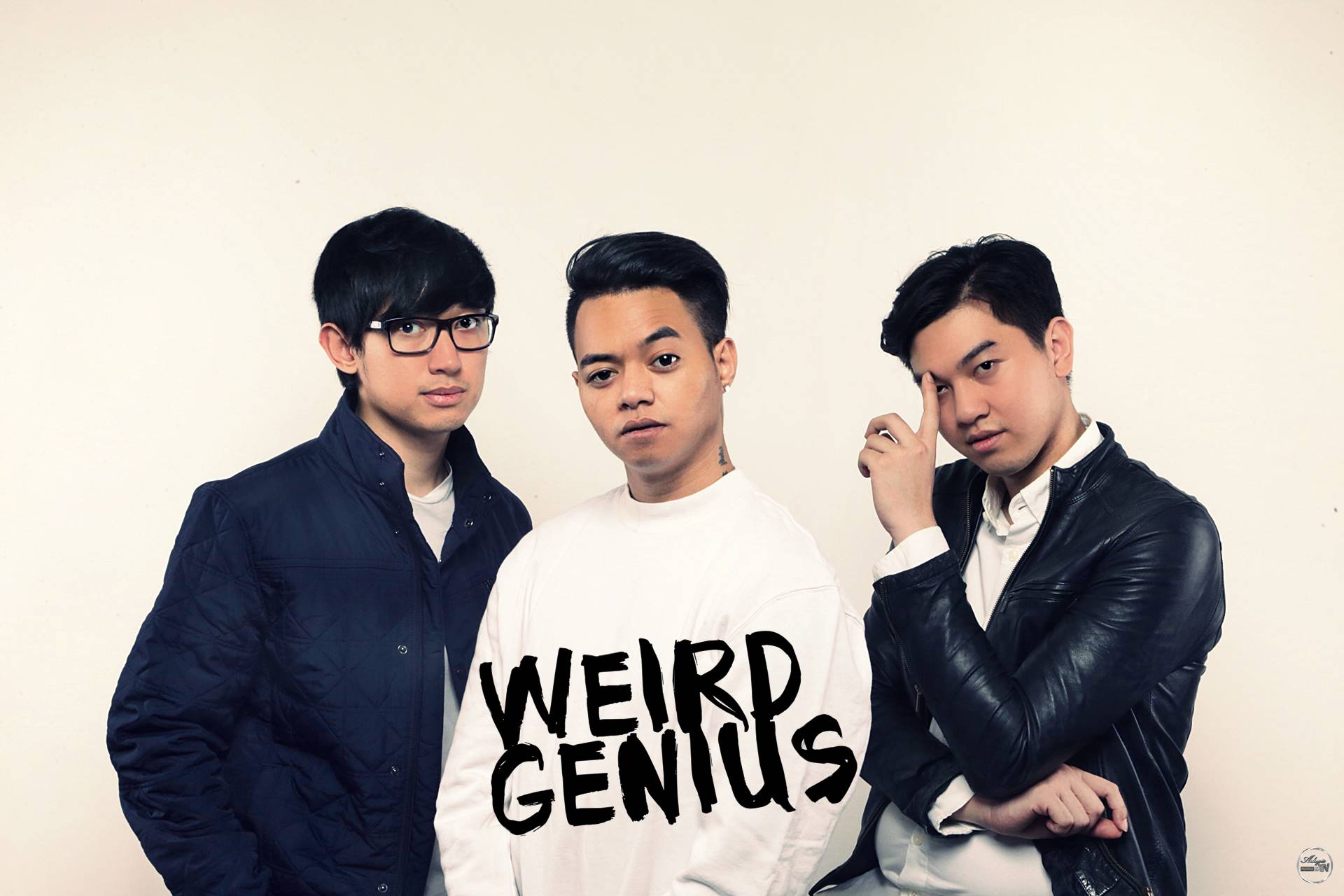 The group was formed on September 2016 with an aim to bring local music to the international stage and to influence the young generations of Indonesia to start appreciating local music more.

They do that by making their own signature electronic music by combining traditional Indonesian instruments with electronic elements. Their first single “DPS” was released on November 2016 with a total up to 3 million plays on YouTube. 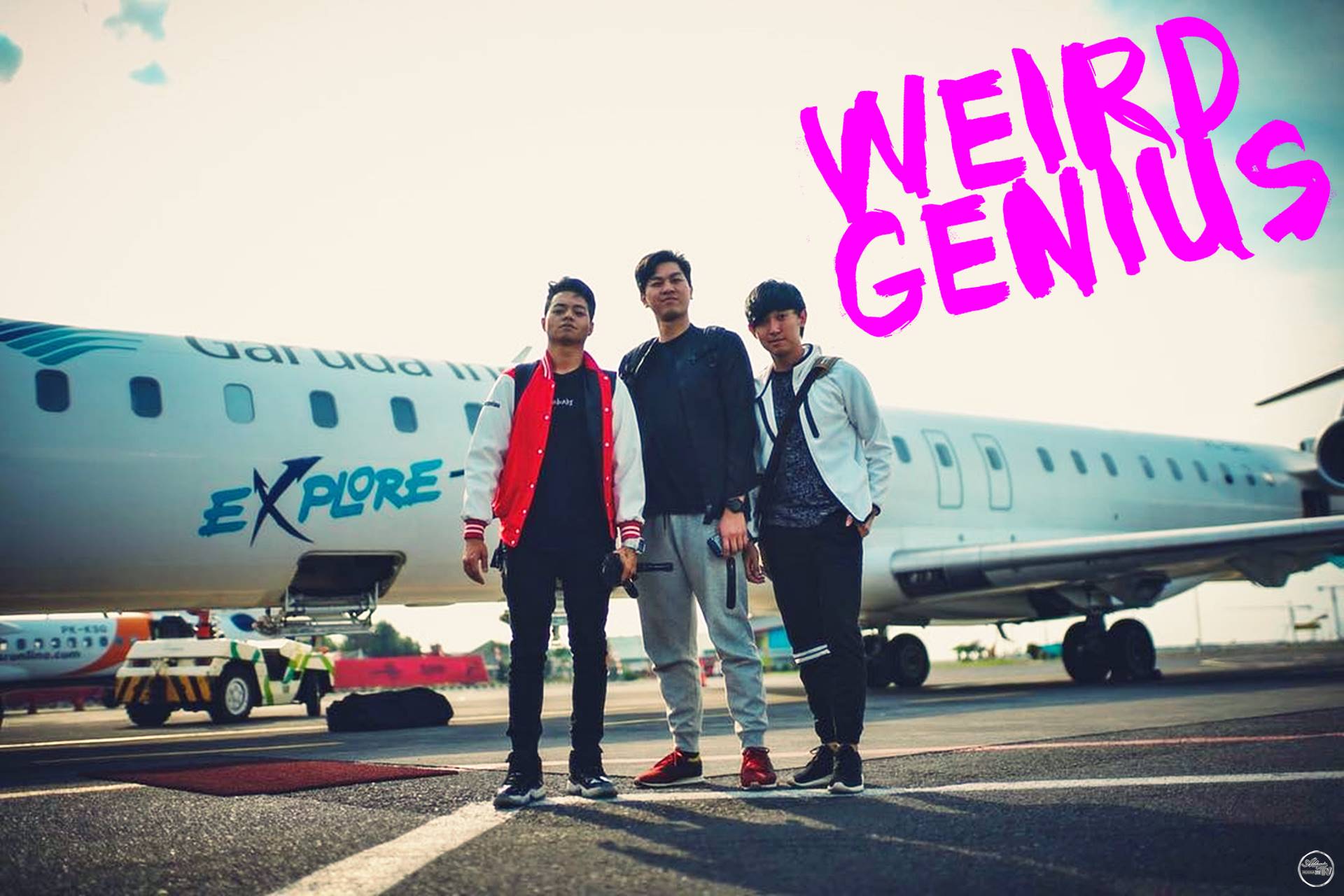 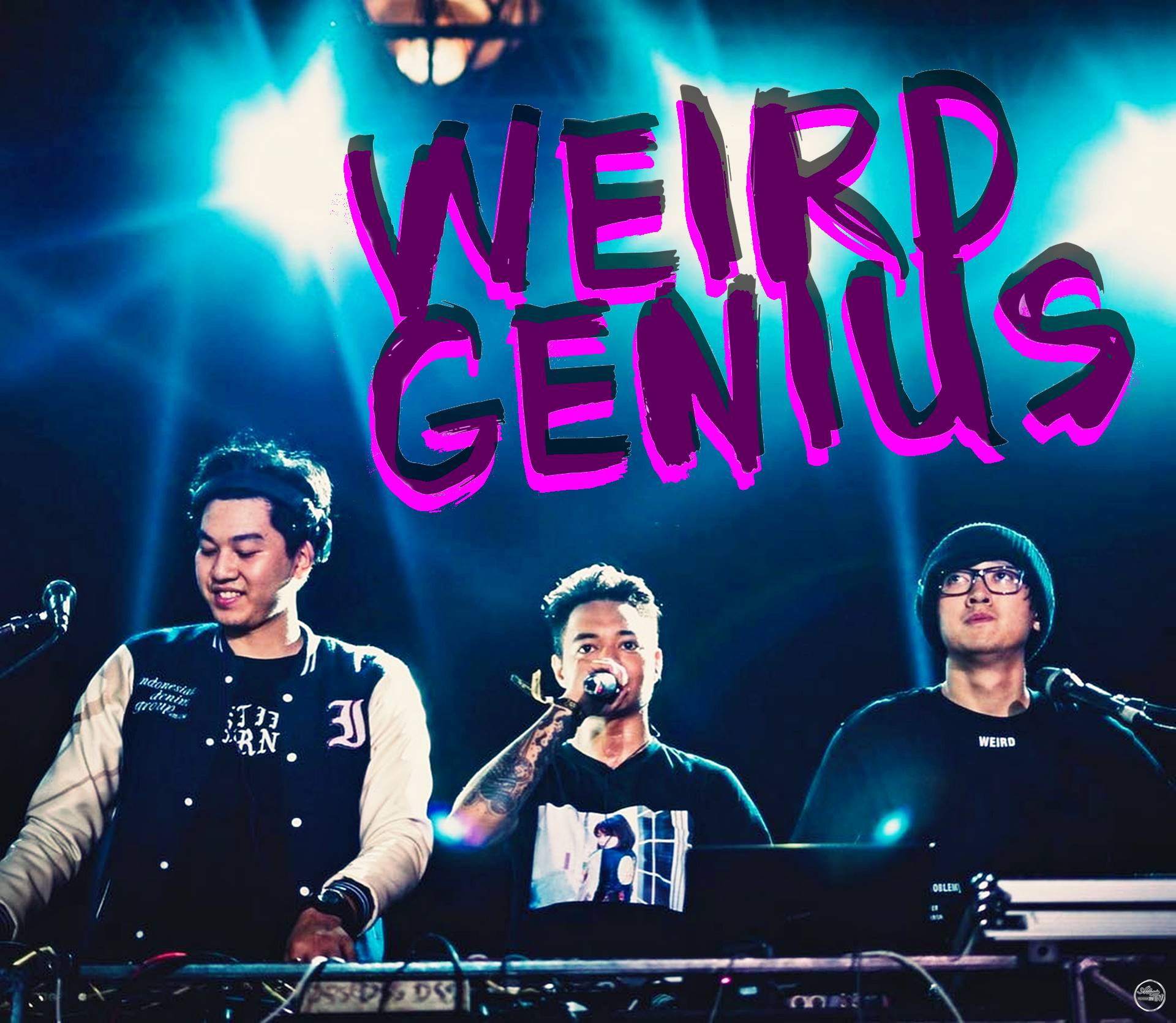 The best reviews about: “ Weird Genius”