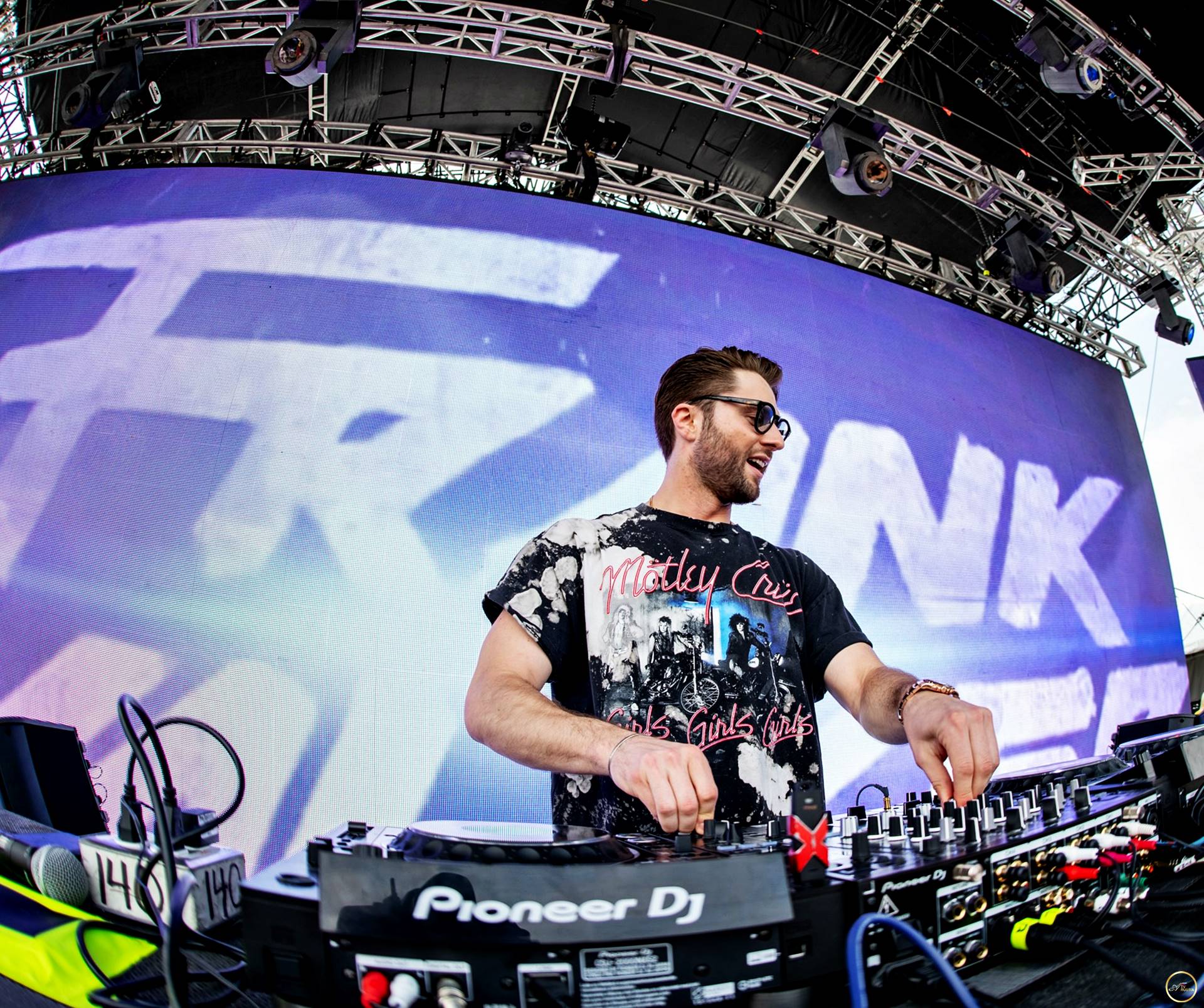 Aoki, Walker and Mitchell seamlessly blend their talents to create “Imagine”, a high-energy track that explores the highs and lows when imagining love. With catchy lyrics and a feel-good melody that combines underlying piano chords with sonic and techno beats, it transports you to your most desired state of love and the emotions felt in that ideal state. The chorus echoes “I want it with you” knowing that each listener can visualize their love and feel their own euphoria at the beat drop. The melody continually grows in strength as the lyrics confirm the power love can have in any situation…“if you imagine.” “This track with Frank & AJ is something we poured our heart & souls into, and I’m so excited for it to be out just in time for Summer,” said Aoki. “The lyrics are something everyone can relate to, and the beat is something everyone can dance to. I wish we could bring it to you live in-person, but we have some special plans regardless to bring this to the world.” “Imagine feels like such a game-changing song for me personally,” said Walker. “Creating a record alongside Steve has been incredible, he’s a legend in the dance scene and being a part of his creative process is unlike anything I’ve done before. Taking our production and adding AJ Mitchell into the mix took the record to a new level, he’s such a talented artist with a crazy voice. The three of us were able to come together with our own unique sounds to something truly special on Imagine. I can’t wait for the world to hear this one!” 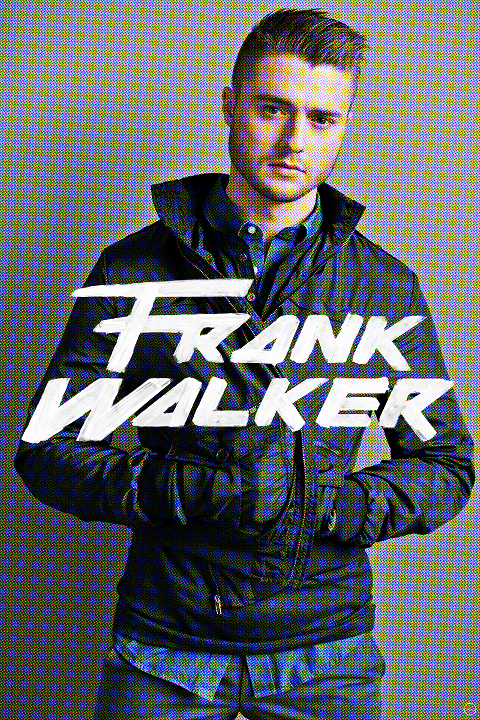 “I’m very excited to be a part of such a fun record as “Imagine,” said Mitchell. “Steve has been one of my favorite people to work with. Him and Frank are both super talented and this is an awesome track you won’t be able to stop dancing to.” Following up on a massive 2019, Frank Walker has had a huge start to 2020. Touted as an iHeartRadio Future Star and a Billboard Rising Artist, this Toronto-native has captivated fans across the globe, owning main stages in Europe, Asia, and North America. Frank also supported Kygo on his “Kids In Love” worldwide tour. Backed by the industry’s best and fresh off a new record deal with Sony Music this producer is becoming a mainstay on Spotify’s Dance & Pop playlists. Destined for big things, Frank is coming off a collaboration with R3HAB and has had official remixes for Kygo, Marshmello, Chainsmokers, Alessia Cara, Bastille, and Loud Luxury. His recent singles ‘Heartbreak Back’ and ‘Only When It Rains’ both went top 10 on Canadian Top 40 radio, with the former gaining Gold status. Frank will be returning to Ultra Music Festival’s main stage this year and also secured a 2020 Vegas at Wynn where he will be playing 20 shows at Encore Beach Club & XS Nightclub. 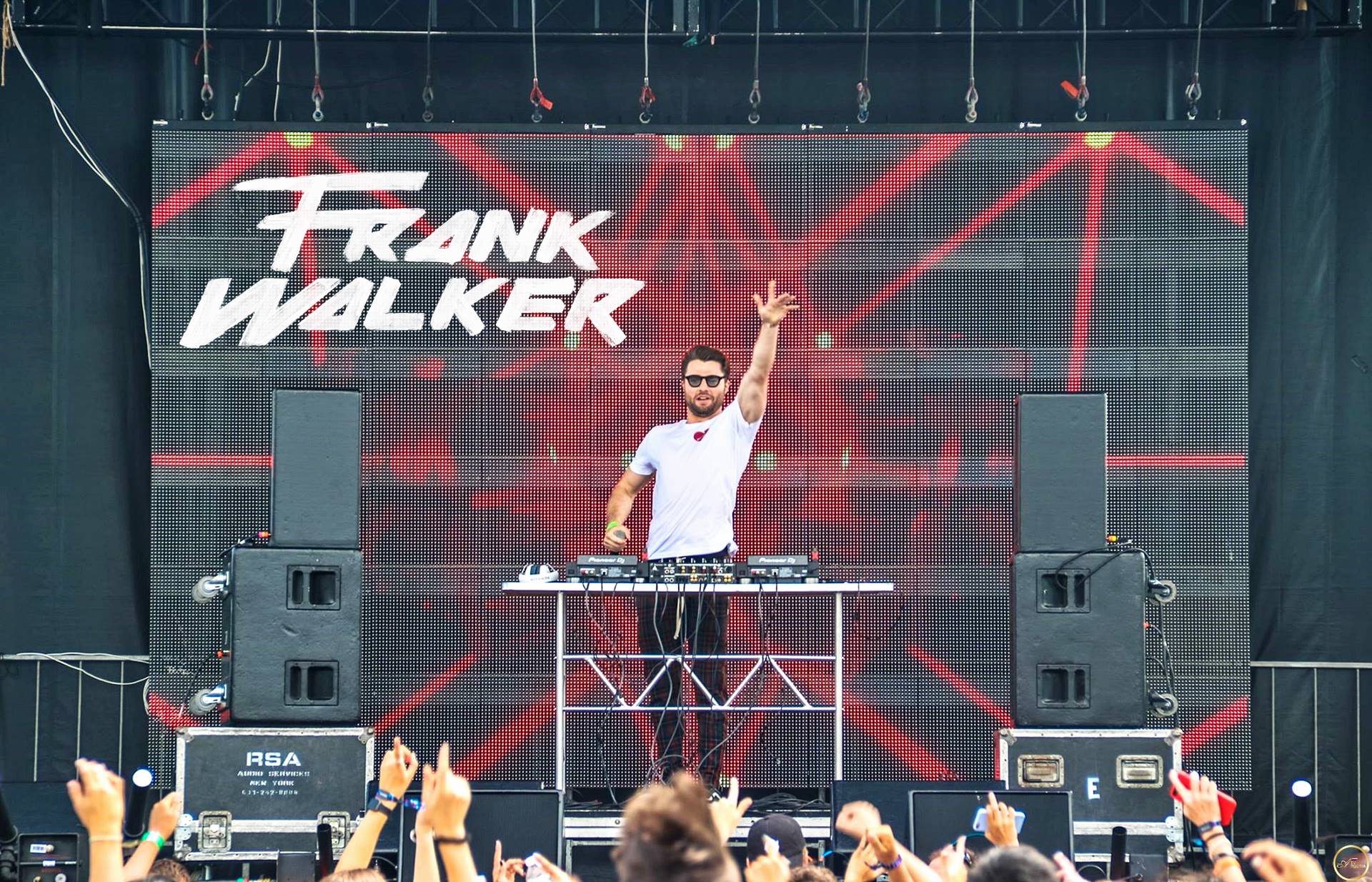 The best reviews about: “ Frank Walker”