was born in Gorizia on 10/02/1999. She comes from a family of musicians and at the age of 6 she starts attending the Roland music school -now GoMusic- playing classical music on the piano with Maestro Giorgio Magnarin. At the age of 10 she also combines singing with the piano, expanding the repertoire also with modern music. 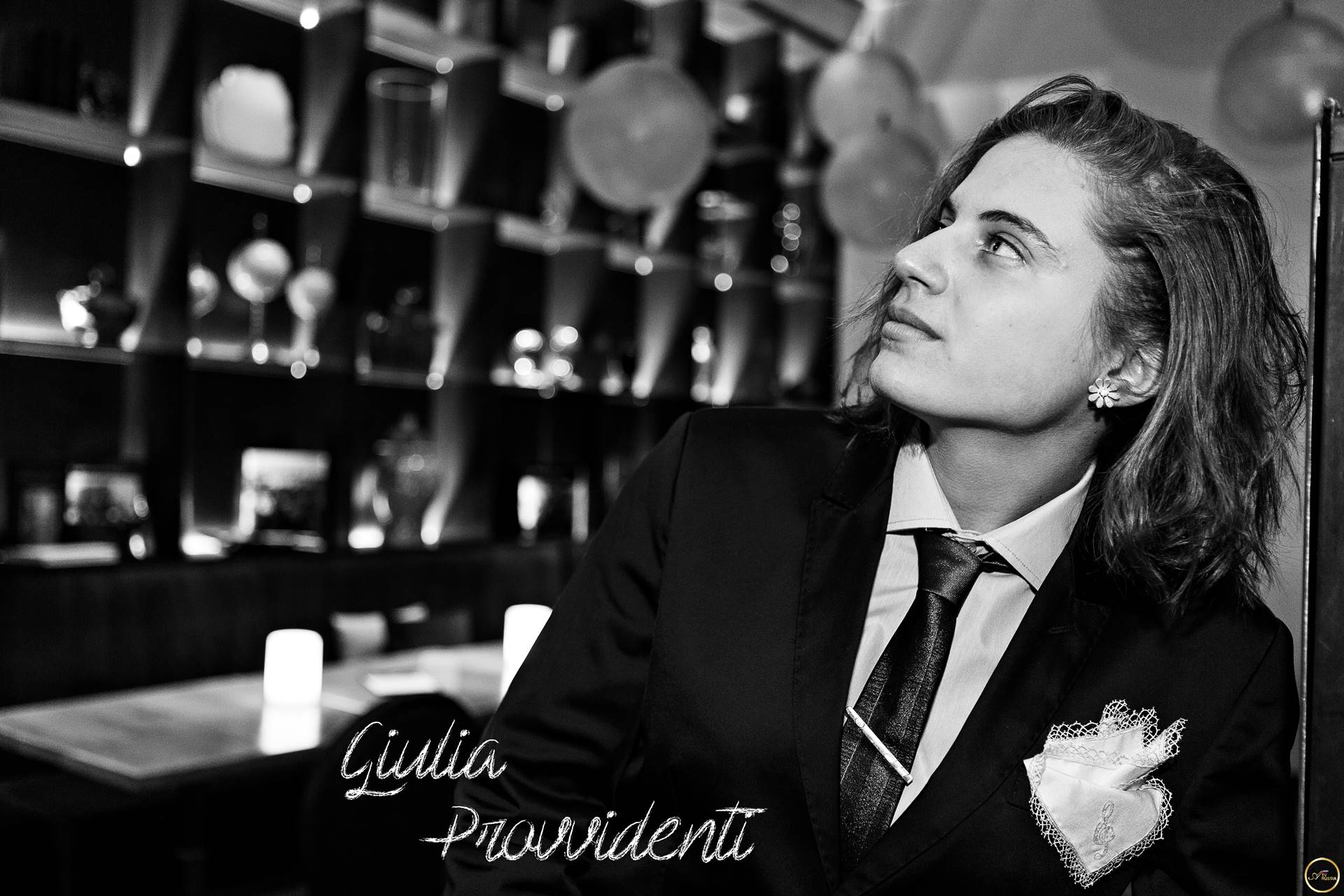 She sang for several years with the Slovenian choir and improved with the teacher Lisa Salustri singing both Italian and English songs. In February 2014 She made her first solo piano bar in which she still enjoys songs from the 60s up to the present day and participates in various events for various fundraisers. In October 2016 the first single “Dimmi chi sei” was released with the official video clip. The song was broadcast in more than 20 Italian radio stations and was in the top 30 of the most broadcast songs on radio Margherita. 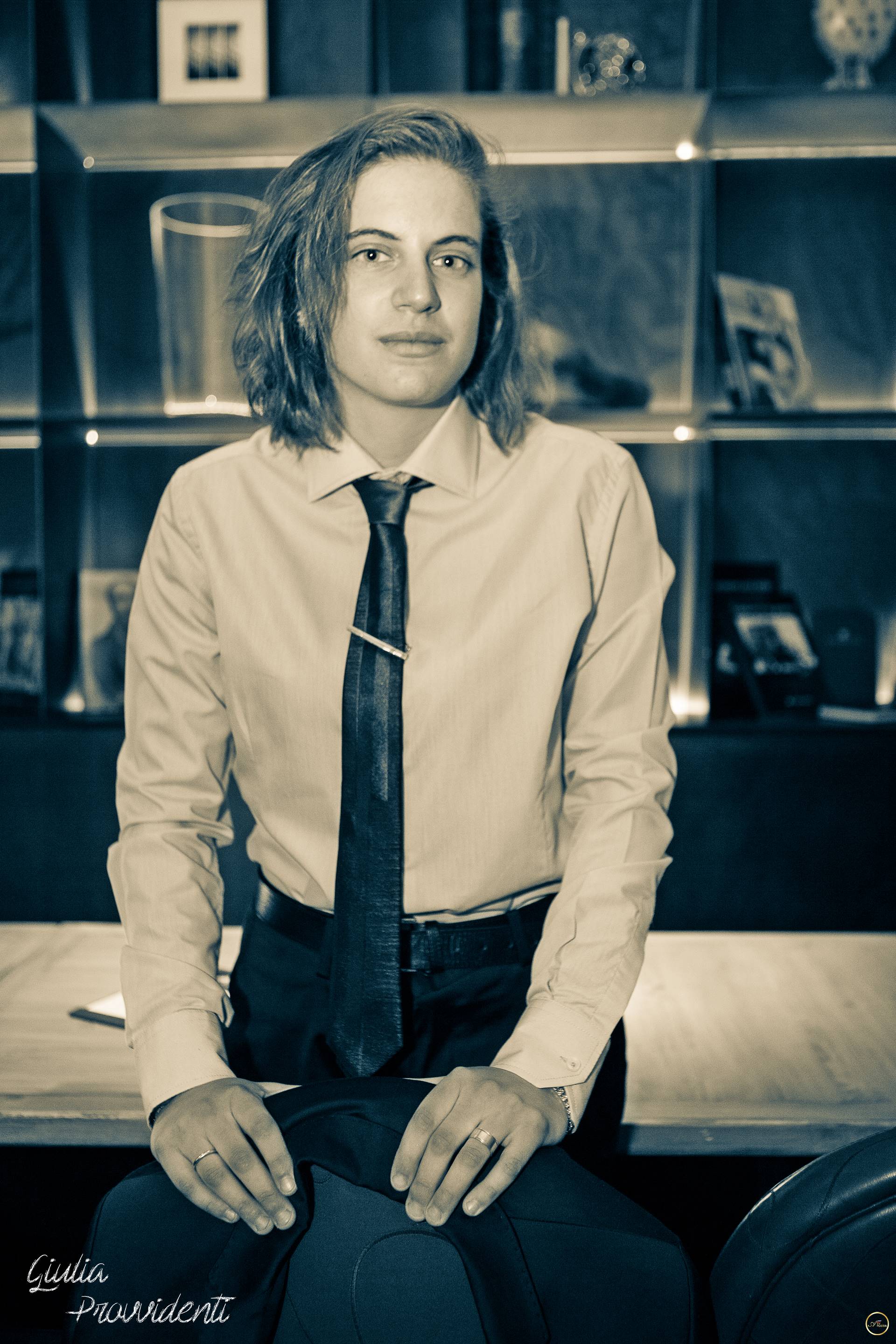 In February 2017 she held a concert in Rome, where the first single was officially presented. Since May 2017 she follows the Miss Alpe Adria selections as musical accompaniment, the final took place at the Perla casino in Nova Gorica. During her free time he also writes poetry and lyrics. She participated in the literary competition “Voices of a woman 2016” organized by the province of Gorizia, winning the prize as the best of her pole. Giulia comes out with the second single “stop the world” Fermare il mondo in 2018, and gets an excellent radio response in several radios located within the Italian province. Giulia’s video clip is very characteristic and shot within the territory of Friulian wines. Giulia is also the author of the song. 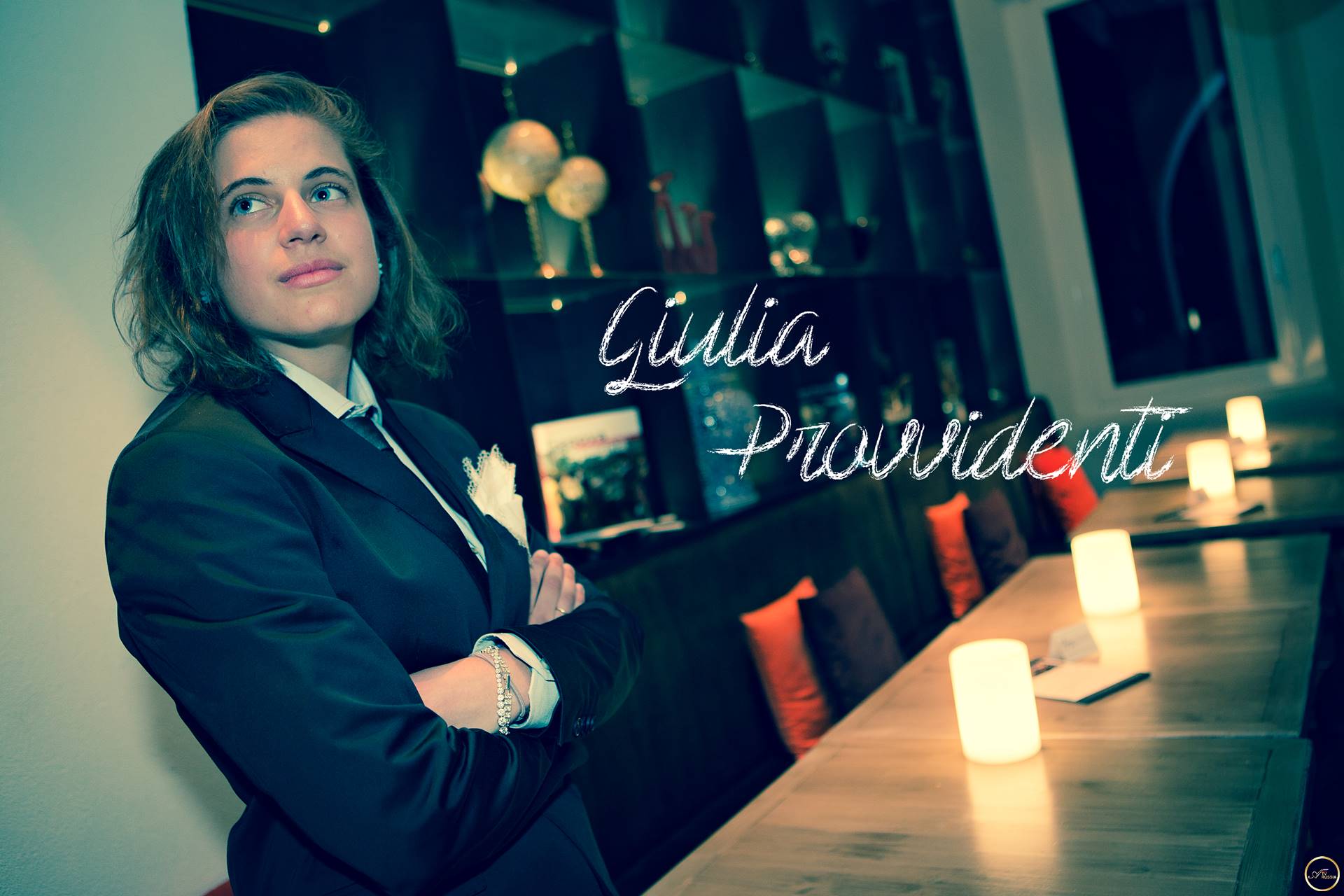 The best reviews about: “ Giulia Provvidenti”