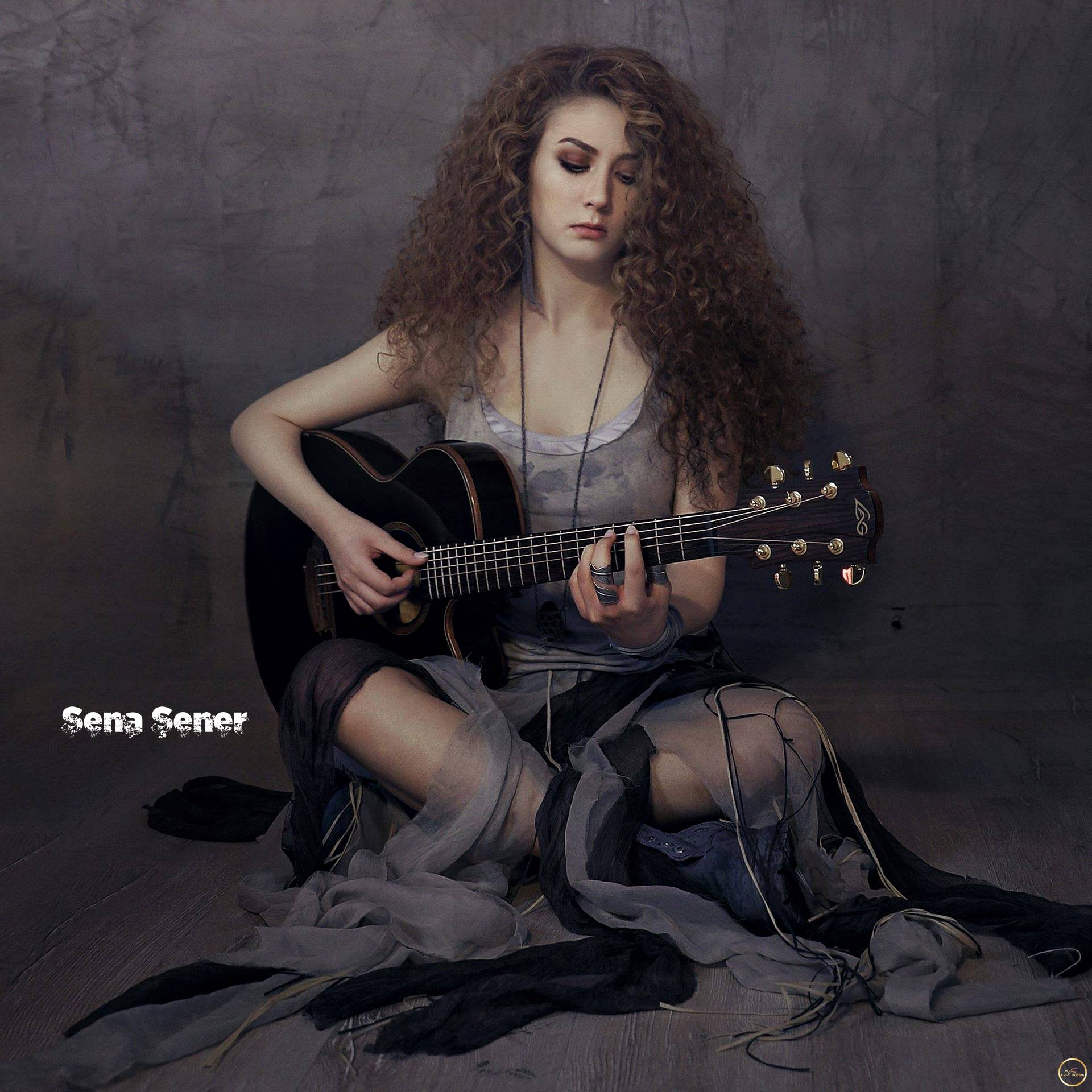 for new song “Fly Above,” which currently sits at #10 Shazam Globally after its inclusion in a worldwide Turkish Airlines commercial, which aired at the end of January. 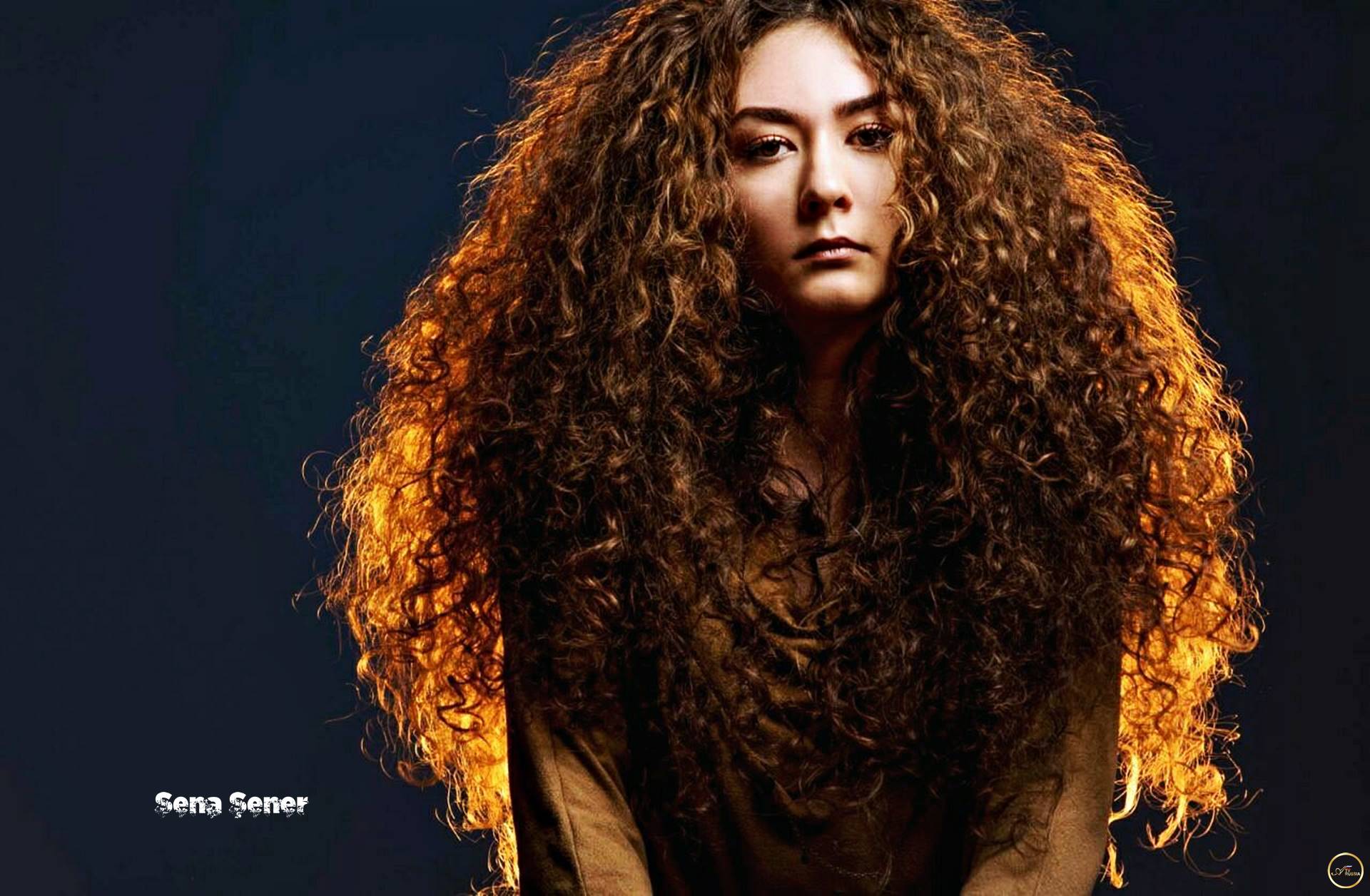 Over a year after the original release, Orhan and Sener are back with an official video for “Fly Above.” The video follows the journey into a mythical, ancient city and features stunning visuals of the artists going through the ruins of the city. The video is an amazing addition to the world of “Fly Above” and a must-watch for everyone! 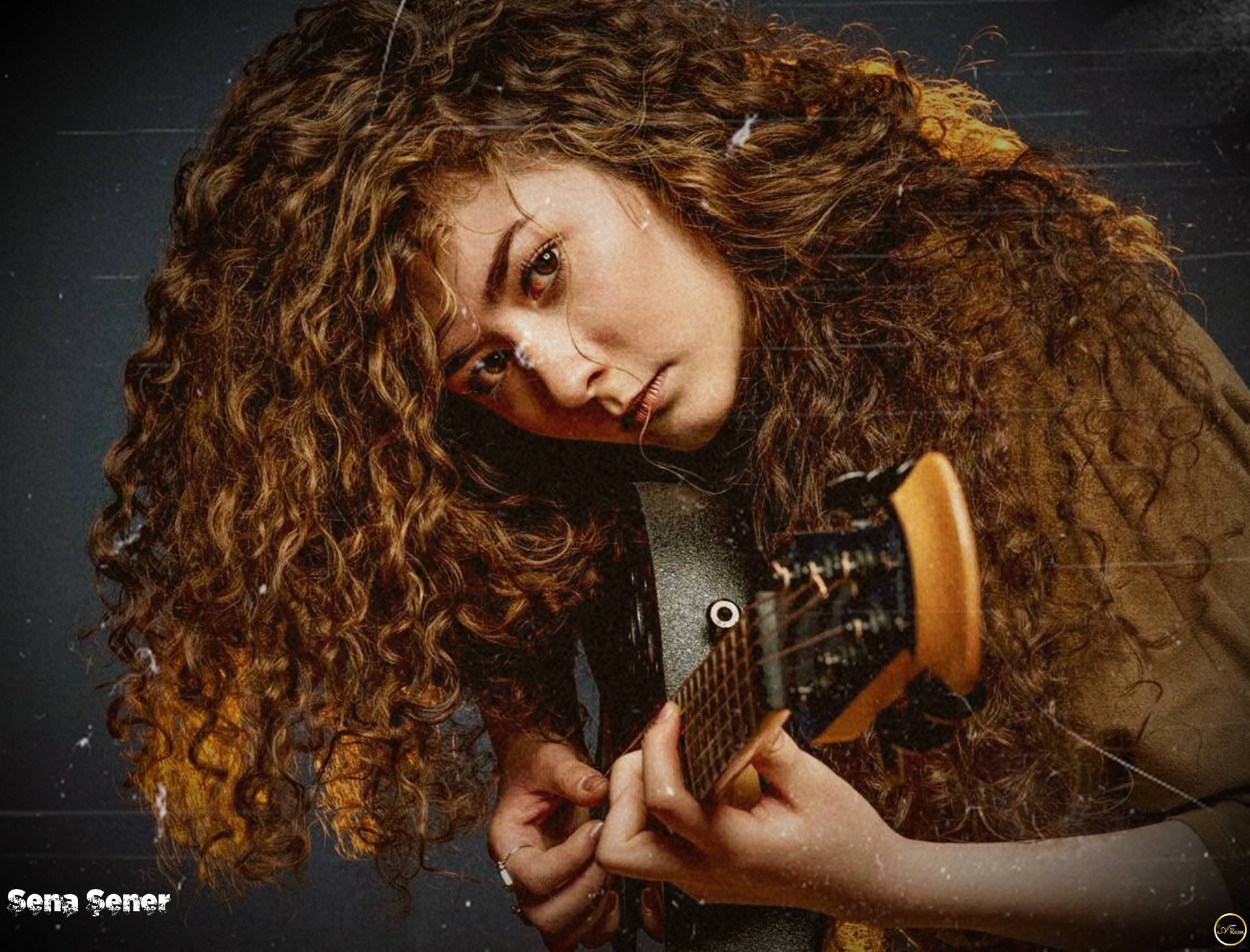 The best reviews about: “ Sena Sener”