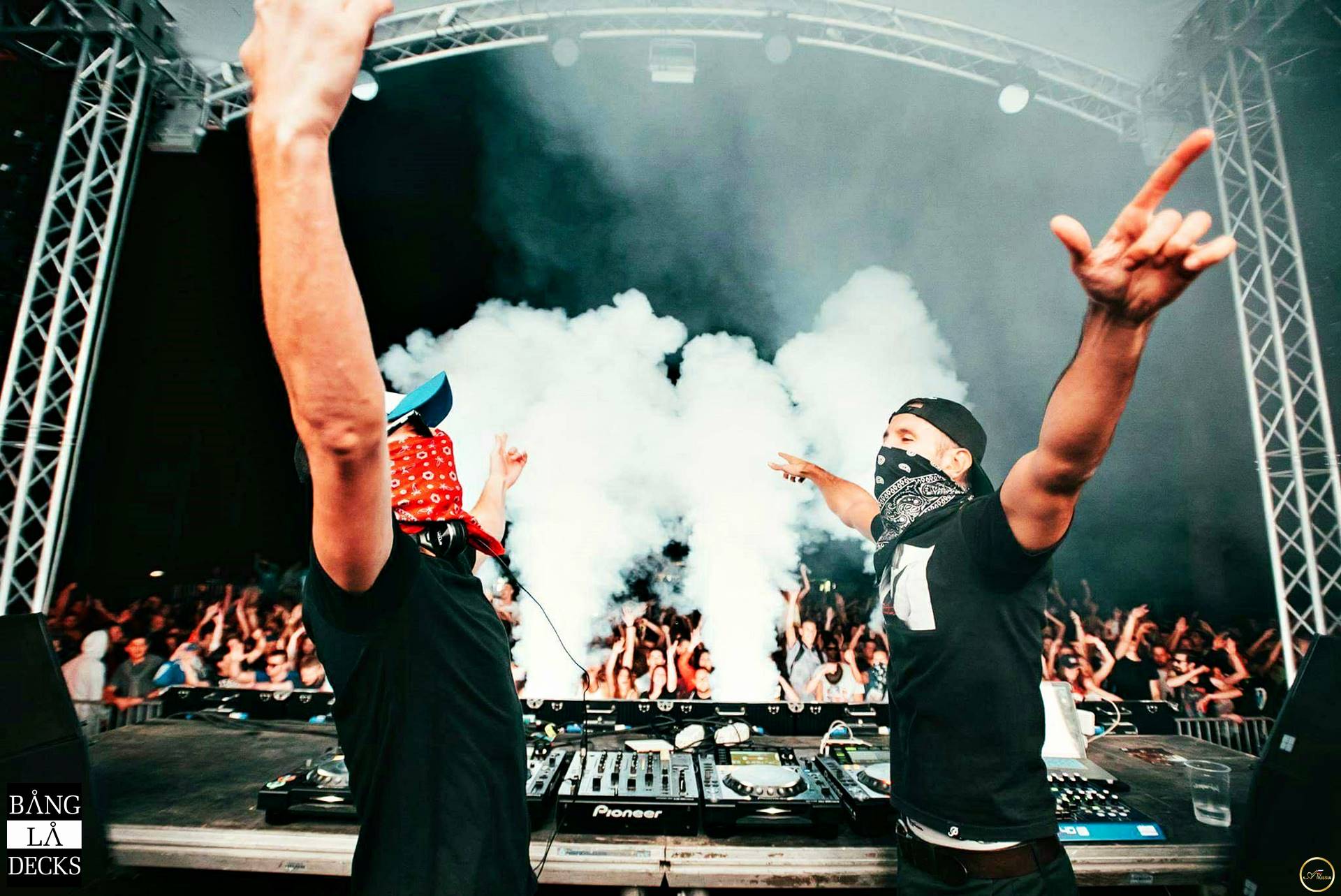 It takes place in Cape Town, South Africa and brings us on a lively,

inspiring journey throughout the city. Wiwek Mahabali, better known mononymously as Wiwek, is a Dutch DJ and music producer based in Utrecht, Netherlands. Wiwek was born in the Netherlands and is of Indian descent. His father is an Indian musician and singer. His stage name was suggested by Gregor Salto that he use his given name for his musical career. Wiwek is best known as the pioneer of, and his contributions to “jungle terror”, a hybrid style of dance music characterized by offbeat kick drums, dissonant lead synths, and tribal drum and chant samples. 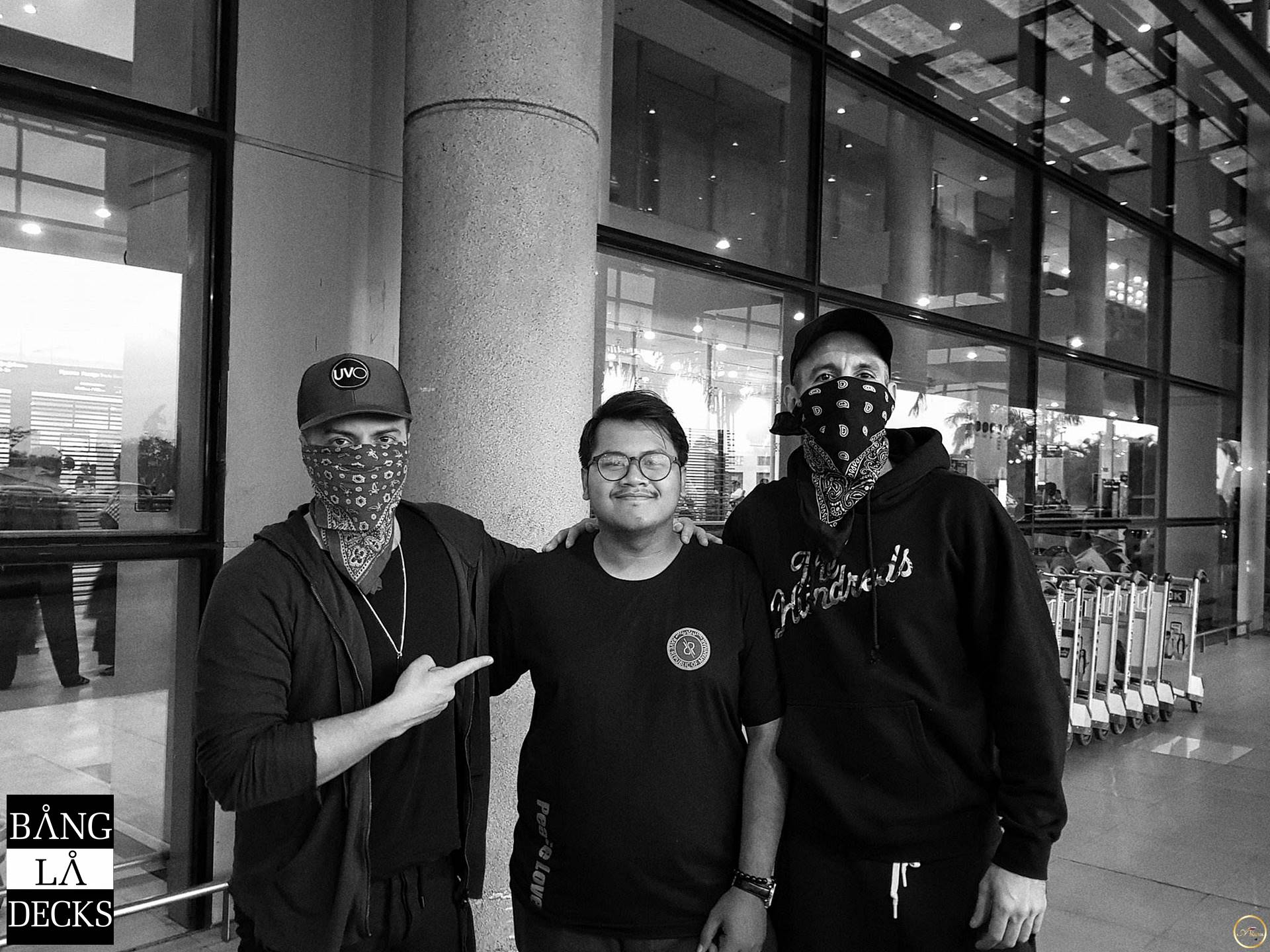 His music has been released on such labels as Barong Family and OWSLA, and led to collaborations with Skrillex and Yellow Claw. He is also the label head of his own jungle terror-based label Rimbu Recordings. He gained popularity in dance music and was known for ‘fusing electronic elements with tropical rhythms’. He is regarded as the “Godfather of jungle terror”. Jungle terror was first created when Wiwek was playing and explaining his music to his friends. He then uploaded some songs to SoundCloud with the ‘jungle terror’ tag which eventually became popular. 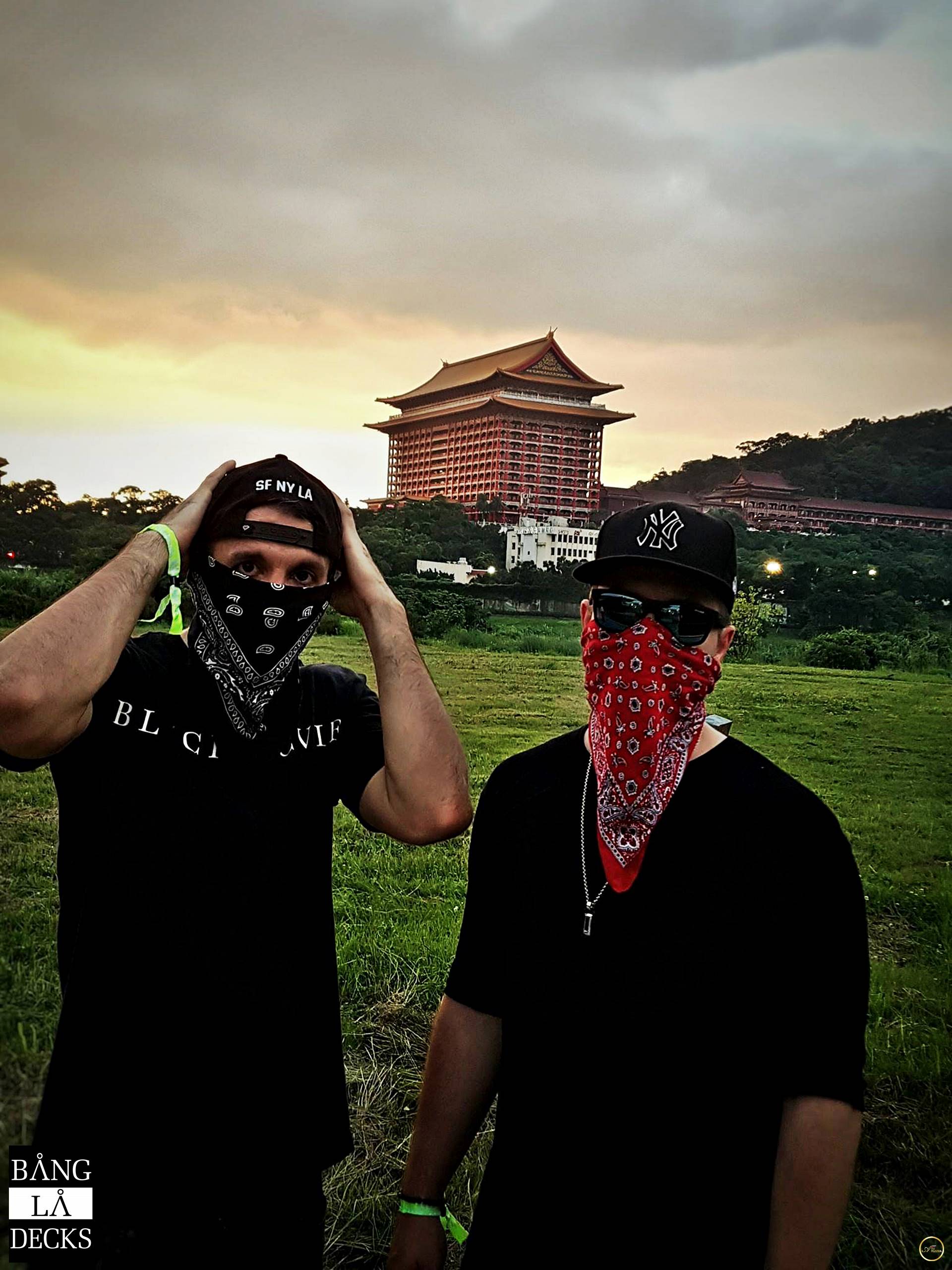