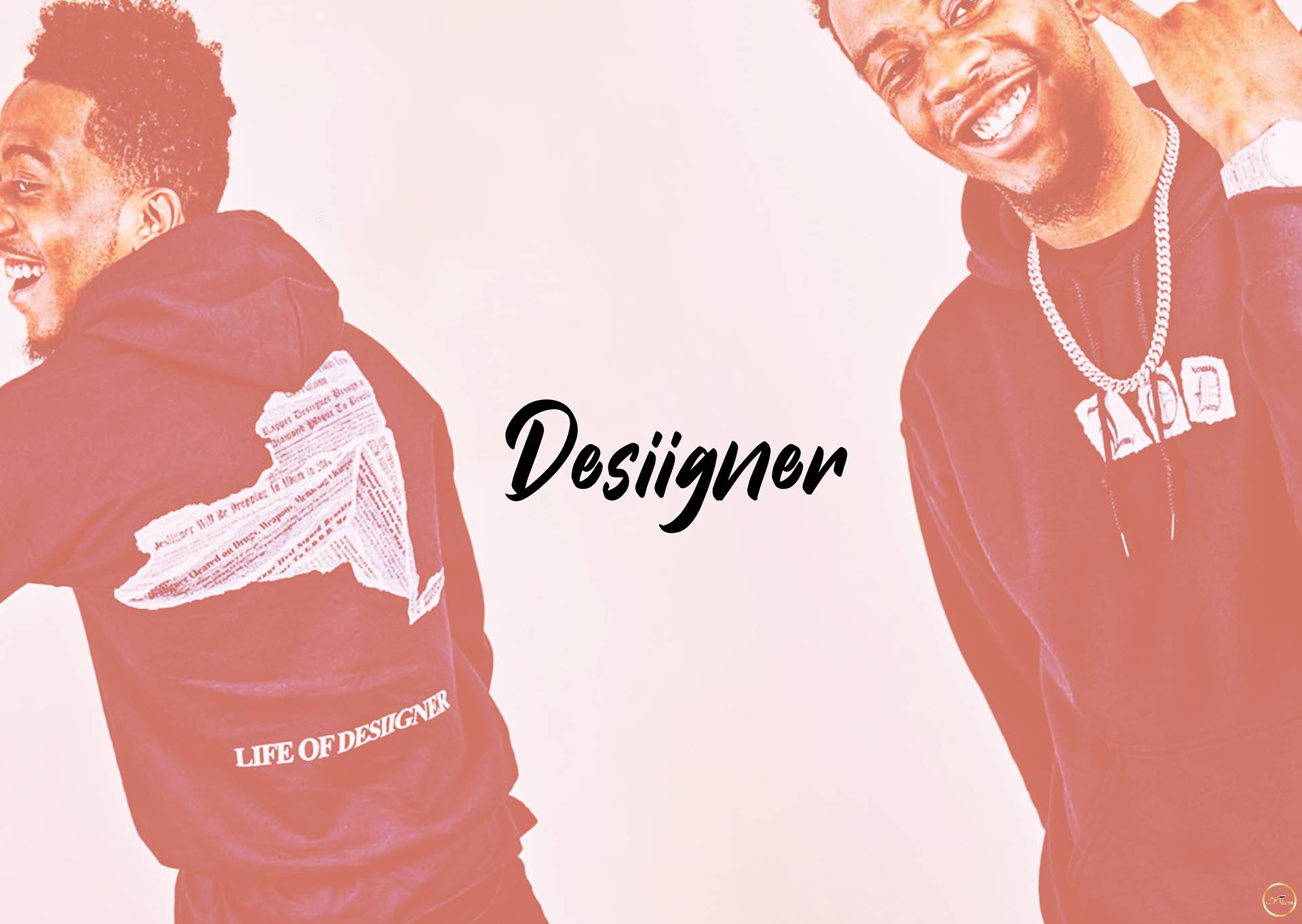 Aoki has become a household name for his contributions to EDM, while Desiigner is best known for his viral rap hit “Panda” they came together with Indonesian singer songwriter Agnez Mo and created new pop favorite “Girl.” They paired the track with a brilliant and socially conscious video that will have you ready to get your TikToks out and create your own video with all of those perfect outfit transitions. Sidney Royel Selby III – born May 3, 1997, better known by his stage name Desiigner, is an American rapper, singer, and songwriter. In December 2015, his debut single “Panda” reached number one on the U.S. Billboard Hot 100. 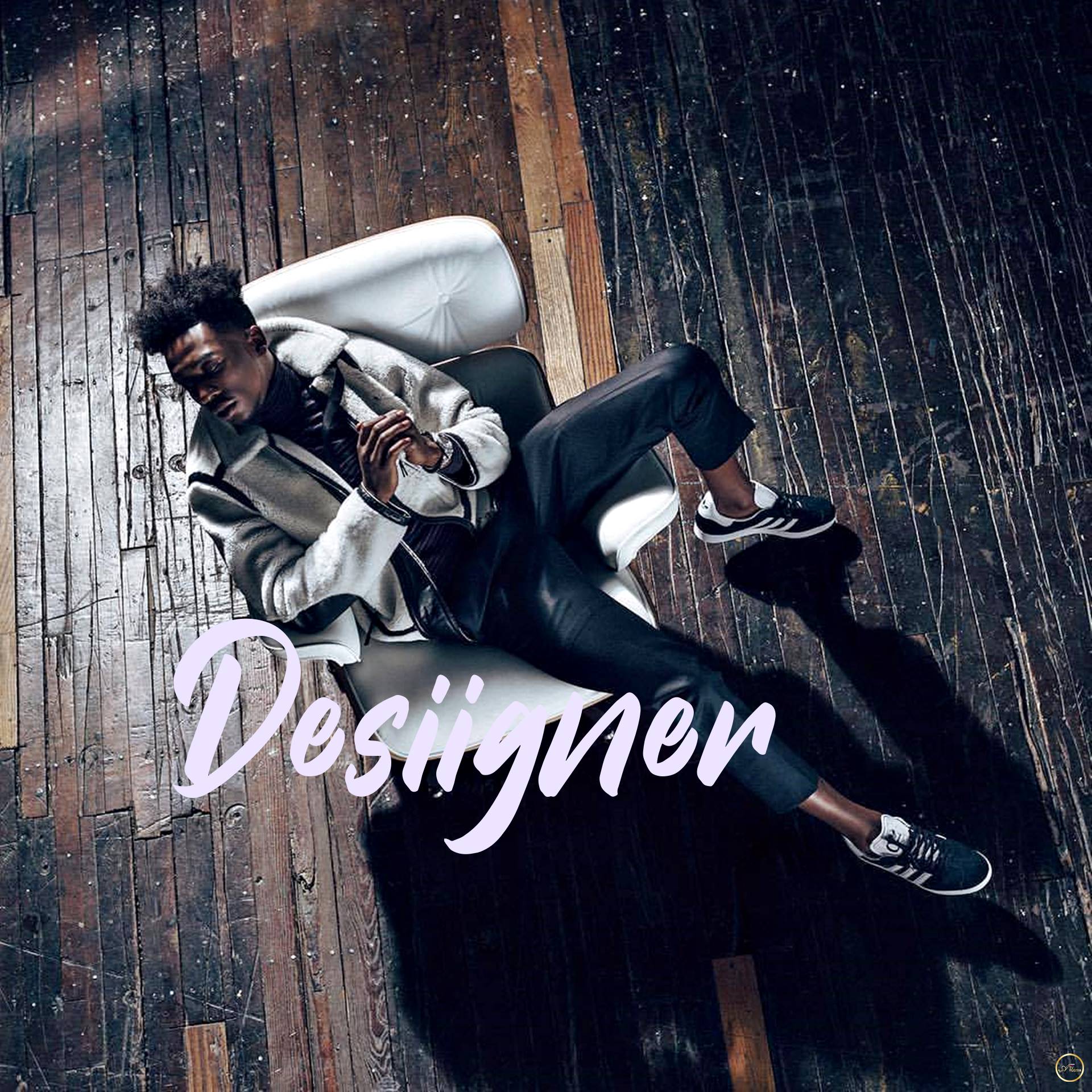 In February 2016, Kanye West -who sampled “Panda” for his song “Pt. 2” signed Desiigner to his GOOD Music imprint. In 2019, he was released from GOOD Music and Def Jam and is currently independent. Selby was born on May 3, 1997, in Brooklyn, New York. He is of Afro-Barbadian and African American descent, and is the grandson of blues musician Sidney “Guitar Crusher” Selby. He grew up in the Louis Armstrong housing projects in the Bedford–Stuyvesant neighborhood. He began practicing vocals at school choir and church. 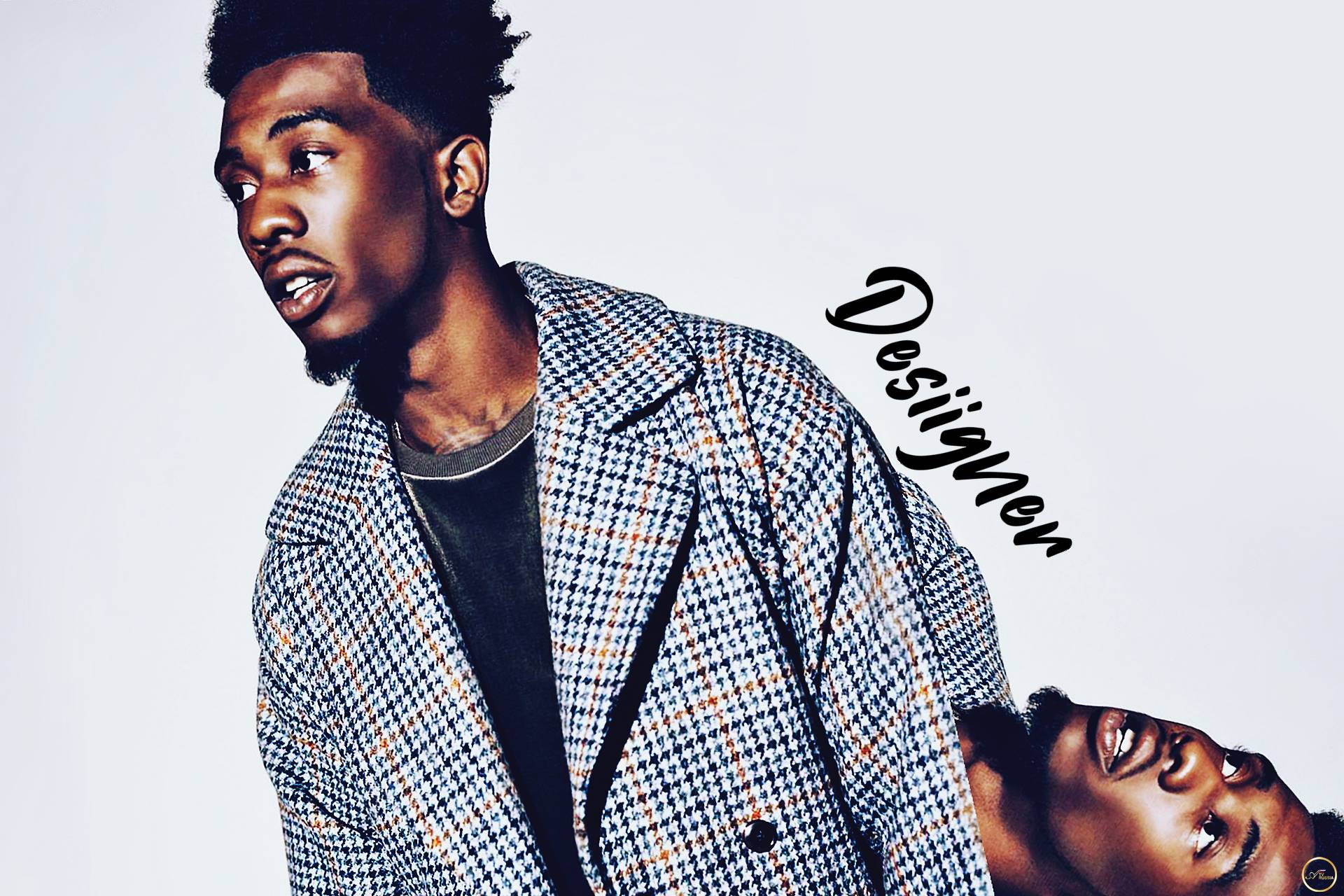 The best reviews about: “ Desiigner”