Given the impact they have had, it’s hard to believe Leftwing and Kody only launched in 2012. The duo’s first EP brought them immediate recognition from their industry peers and the rest they say is history. With an infectious sound that draws on swinging hi hats, low slung synths and masterly crafted basslines, and by joining the dots between the past and the present in their own unique way, 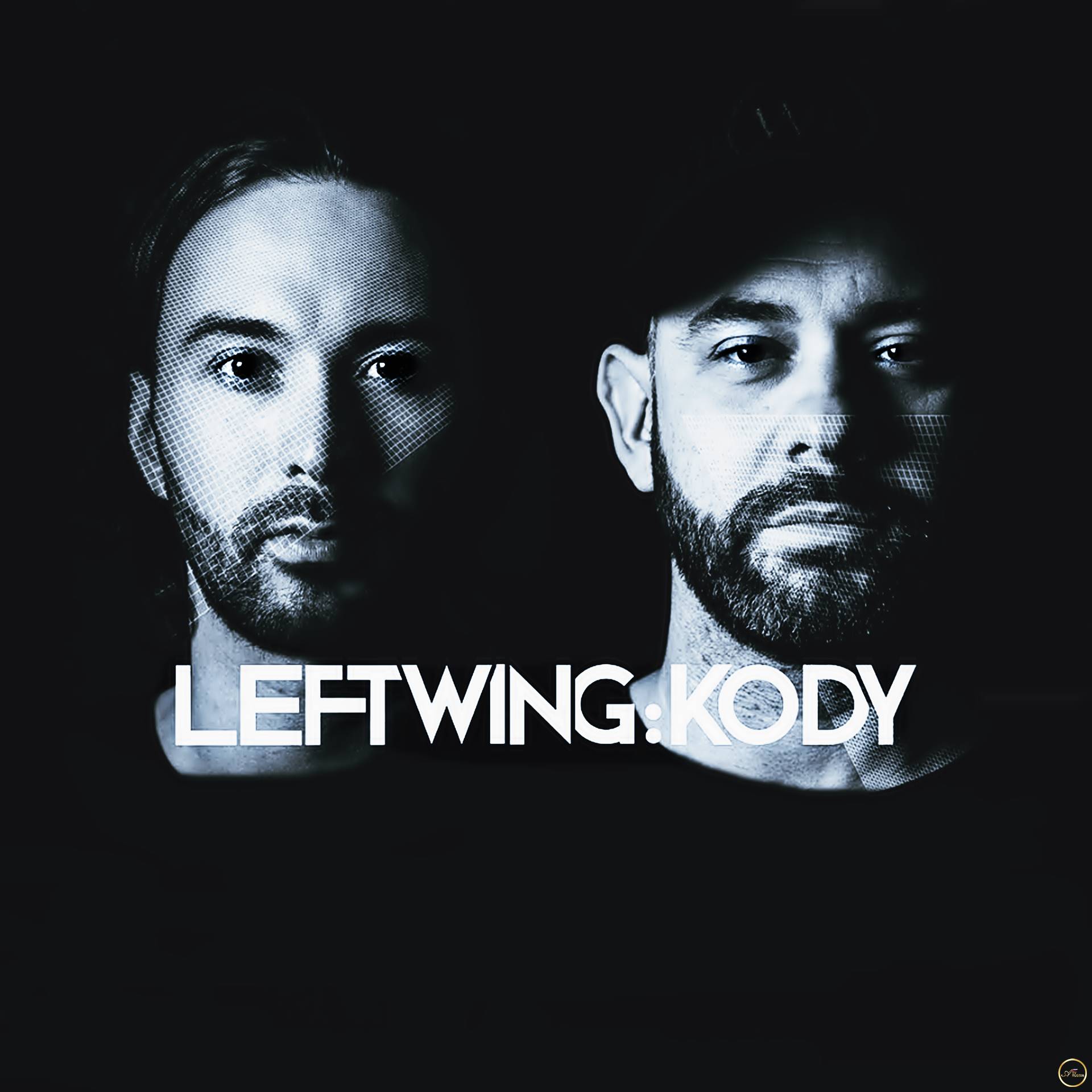 Leftwing and Kody have since been back in the Beatport charts with three top 10 records.

No wonder Mixmag and DJ Mag ear marked them as ones to watch in 2013 where the guys were also nominated for the “Best Breakthrough DJ” at the Best Of British DJ Mag awards. 2014 has seen L and K expand and experiment with their music and has included remixing and working with House music pioneers such as Robert Owens, Todd Terry, Romanthony and Roger Sanchez. With their style touching all the basses between House and Techno I’ts no surprise support has come from the likes of Carl Cox, James Zabiela , MK Coyu, Loco Dice, Booka Shade, Yousef, Steve Lawler, Adam Beyer, Jimmy Edgar and Huxley which shows how broad their production palette is. 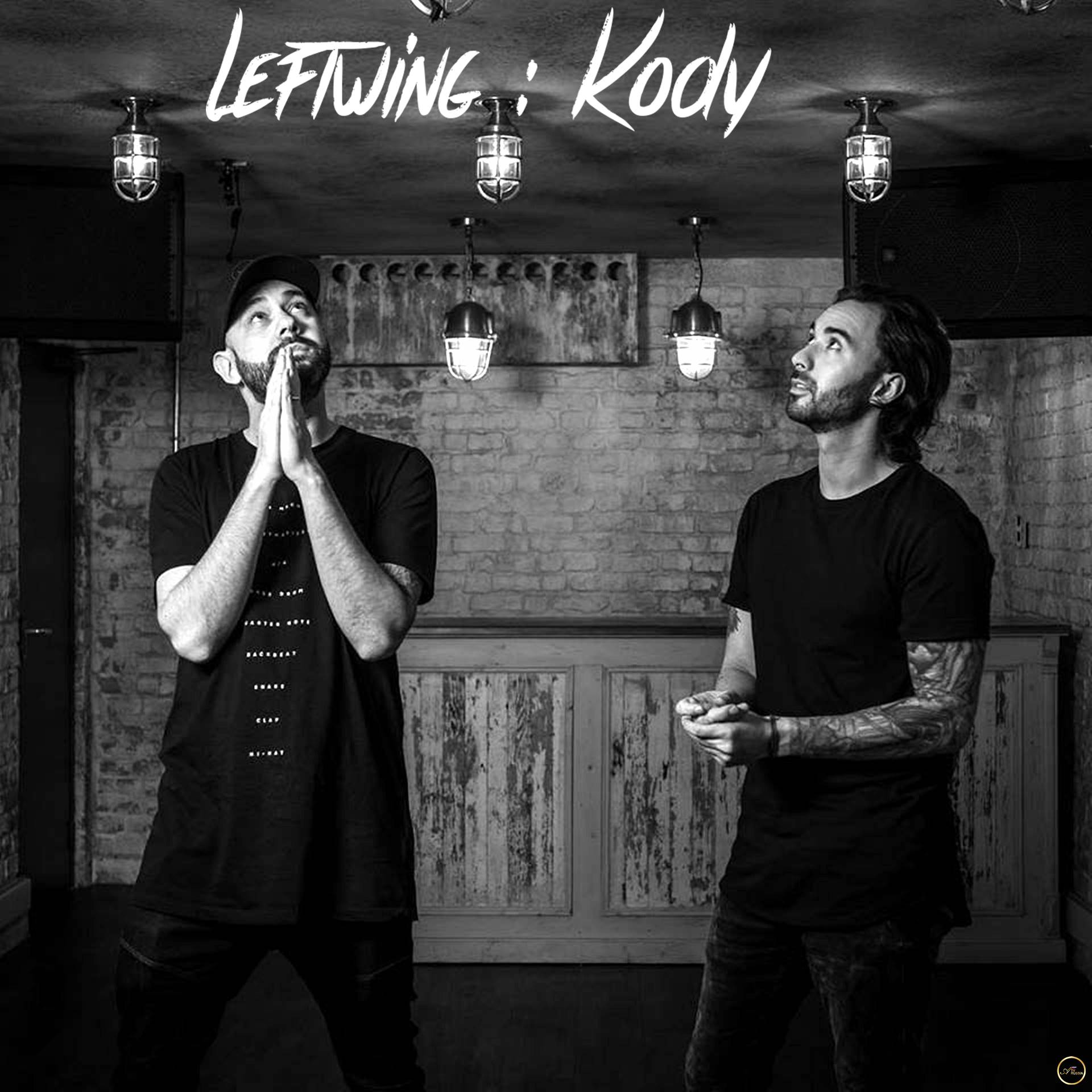 Following on from such high profile props the pair have much more in the pipeline including expanding their label Lost Records which will see the duo release their debut and highly anticipated collaboration towards the end of 2014. Their gig schedule for this year has seen performances at some of the best venues and festivals in London, Ibiza, Dubai, Belgium, Switzerland, Brighton, Amsterdam, Berlin, Dublin, Leeds, Reading, Belfast, Nottingham, Birmingham, Liverpool, Lyon, Manchester, and more so expect this energetic duo to sky rocket in the months to come. 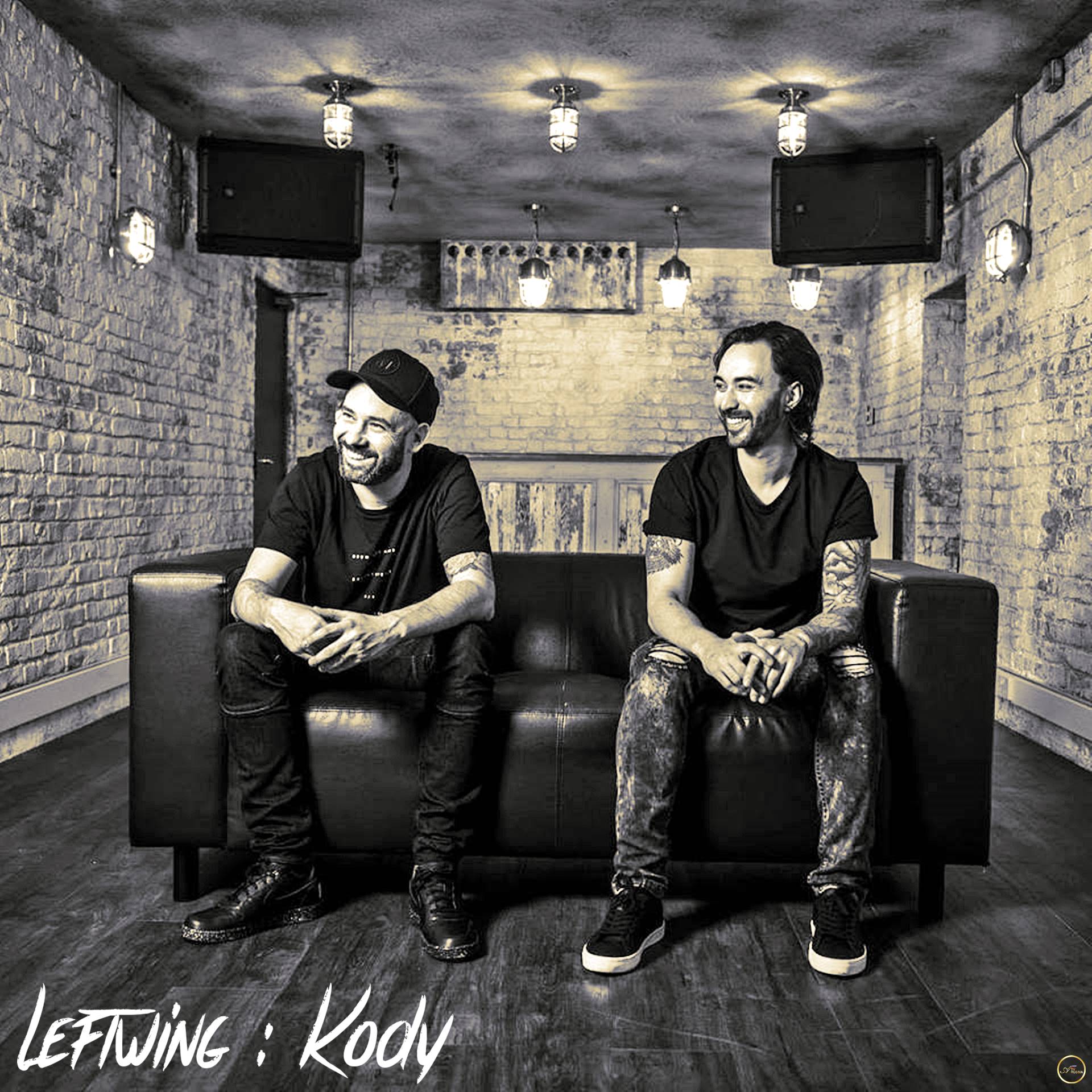 The best reviews about: “ Leftwing : Kody”