lyricist, songwriter and actress. Elizmi Haze, a 23yo British female music artist born in Kent, England. Spending many years growing up in mainland Spain, from a tender young age she developed an early love for music derived from the local colourful Spanish rich culture in music. Her natural gift of entertaining large crowds won support and love from fans of all age groups, enjoying and complimenting her unique music vocal style with tones of lust and daring combined with passionate romantic lyrics and striking musical chords. With many factors of her music influenced by life experiences, this has moulded Elizmi to who she is today, a strong beautiful and charismatic performer with one true wish; to empower and inspire other young women to follow their heart and desire in the pursuit of a life ambition, exactly as she did. Her powerful raps and melodic tones, perfectly blended with a complementary hook, always leaves her audience wanting more of this unique musical flow. 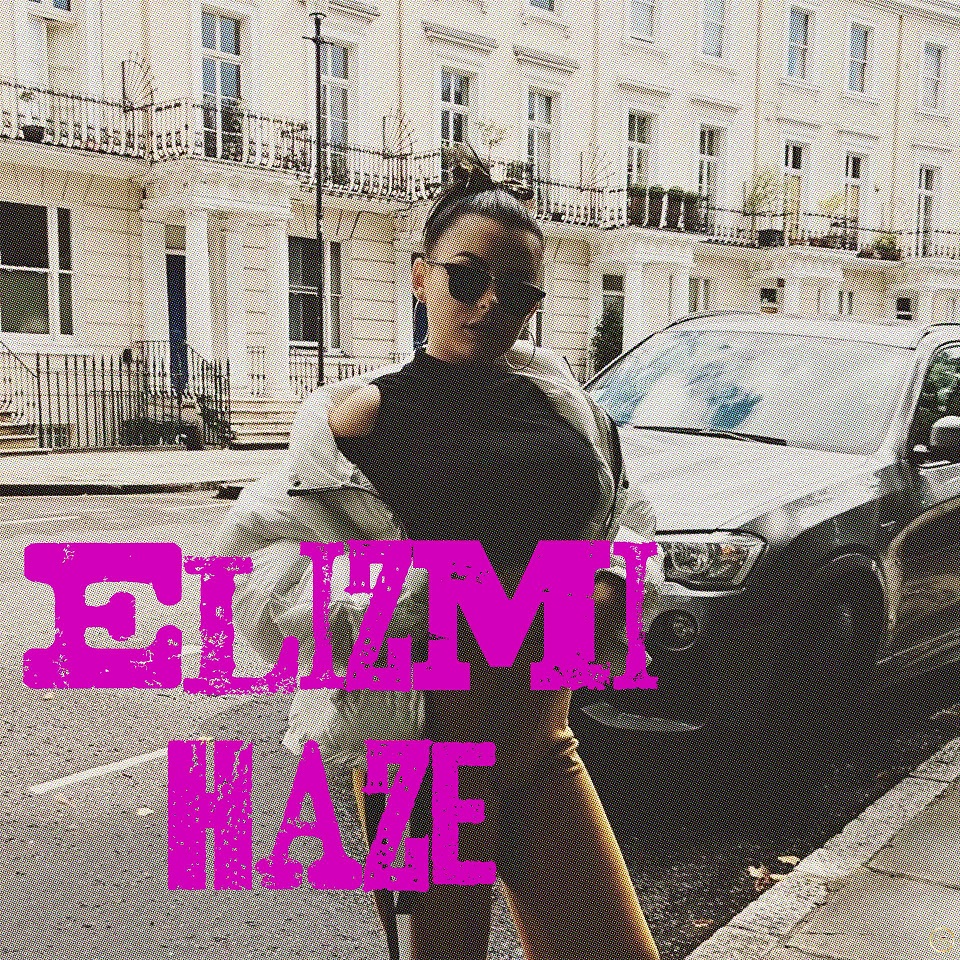 Now in possession of three awards for her songwriting and performances of “Magical” released in Jan 2019, she also won outstanding reviews from the International music scene for her much deserved success. Many of her tracks have been showcased on the world-famous ‘BBC’s Introducing’ and ‘BBC1 Xtra Radio’ stations all over the UK, which has provided Elizmi’s music with the platform it needed to make her personal mark in this competitive music industry. This breakthrough in the scene led to regular bookings in the UK, both in London and the South East in 2019, while her tracks continue to win valuable air time increasing her fanbase both at home and internationally. 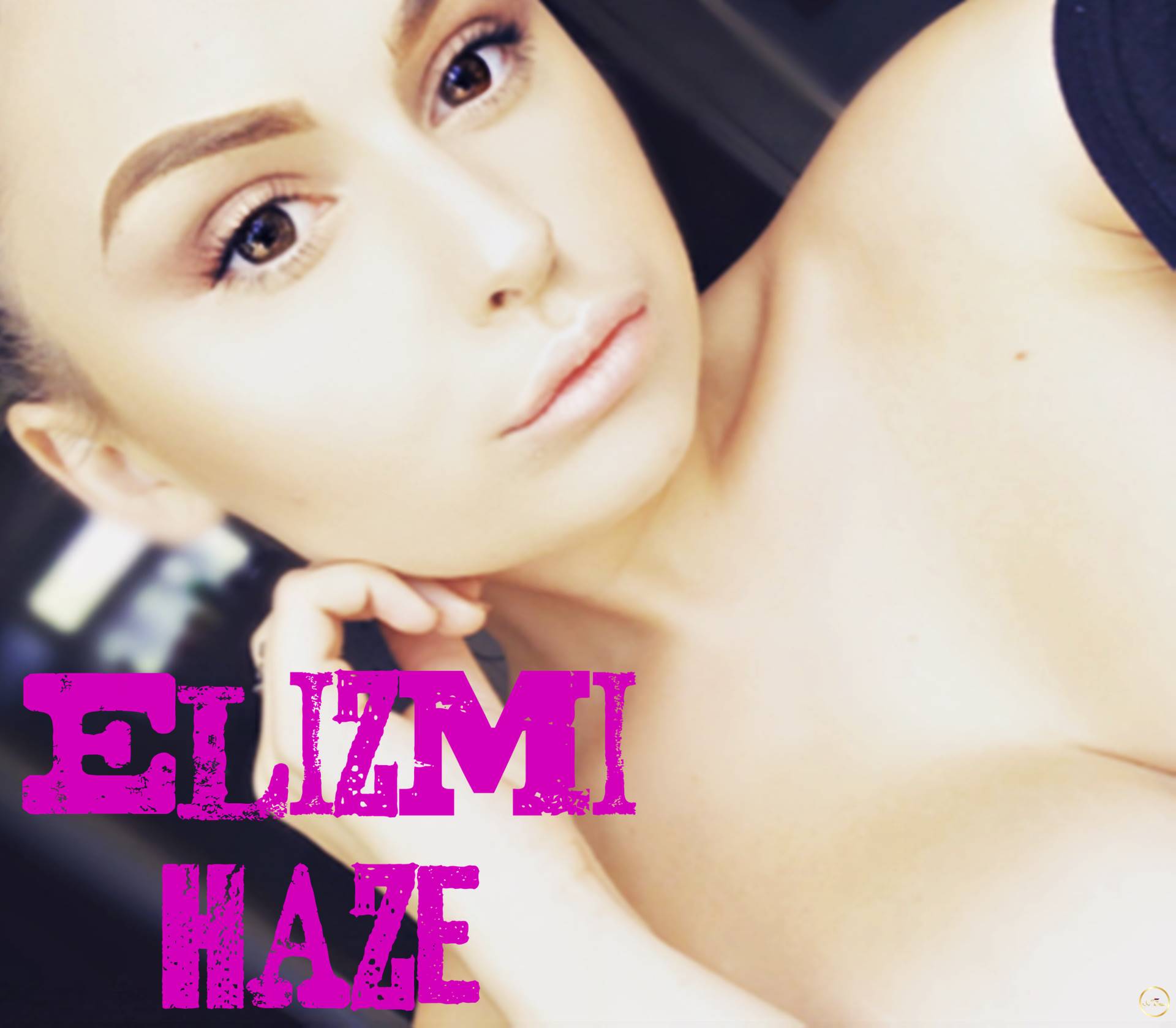 Today, with a recently appointed music management team behind her, Elizmi will build on the ever-growing momentum that is following this energetic and exciting 23-year-old female artist. Excitement and anticipation is already growing for more mind-blowing “Elizmi Haze music” in late 2020 and beyond. Elizmi is now on a mission to escalate her true passion as a performer, creating and producing heartfelt melodies for all to enjoy, escape within and forget tough times. She is fuelled and ‘driven by a vision’ of claiming her own personal mark behind the mic on the competitive world stage. 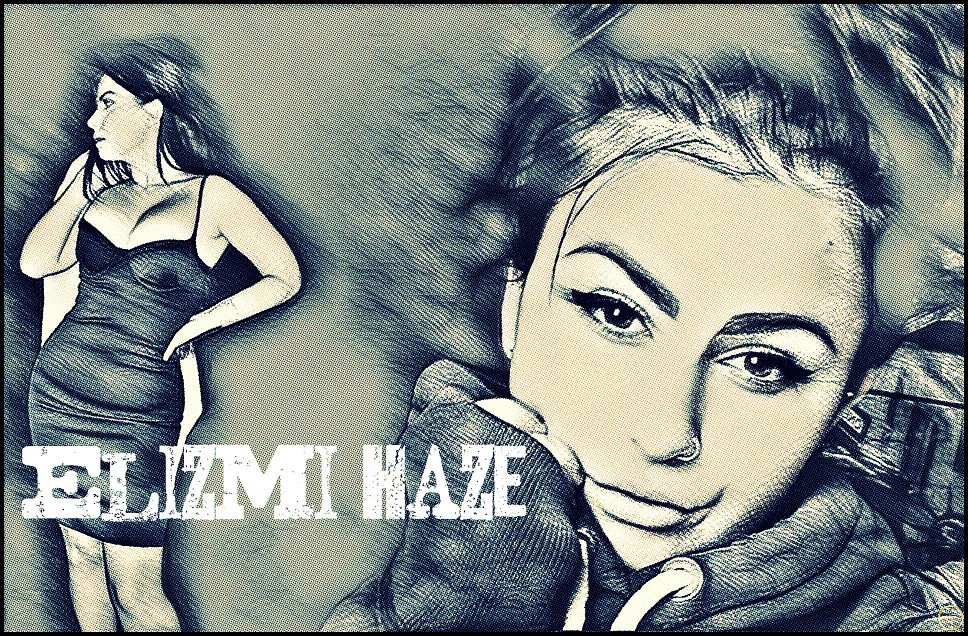 The best reviews about: “ Elizmi Haze”