the Romanian online-teen-sensation, collaborates with Andreas Carlsson and Andreas Oberg on her latest release – “Friend Zone”. 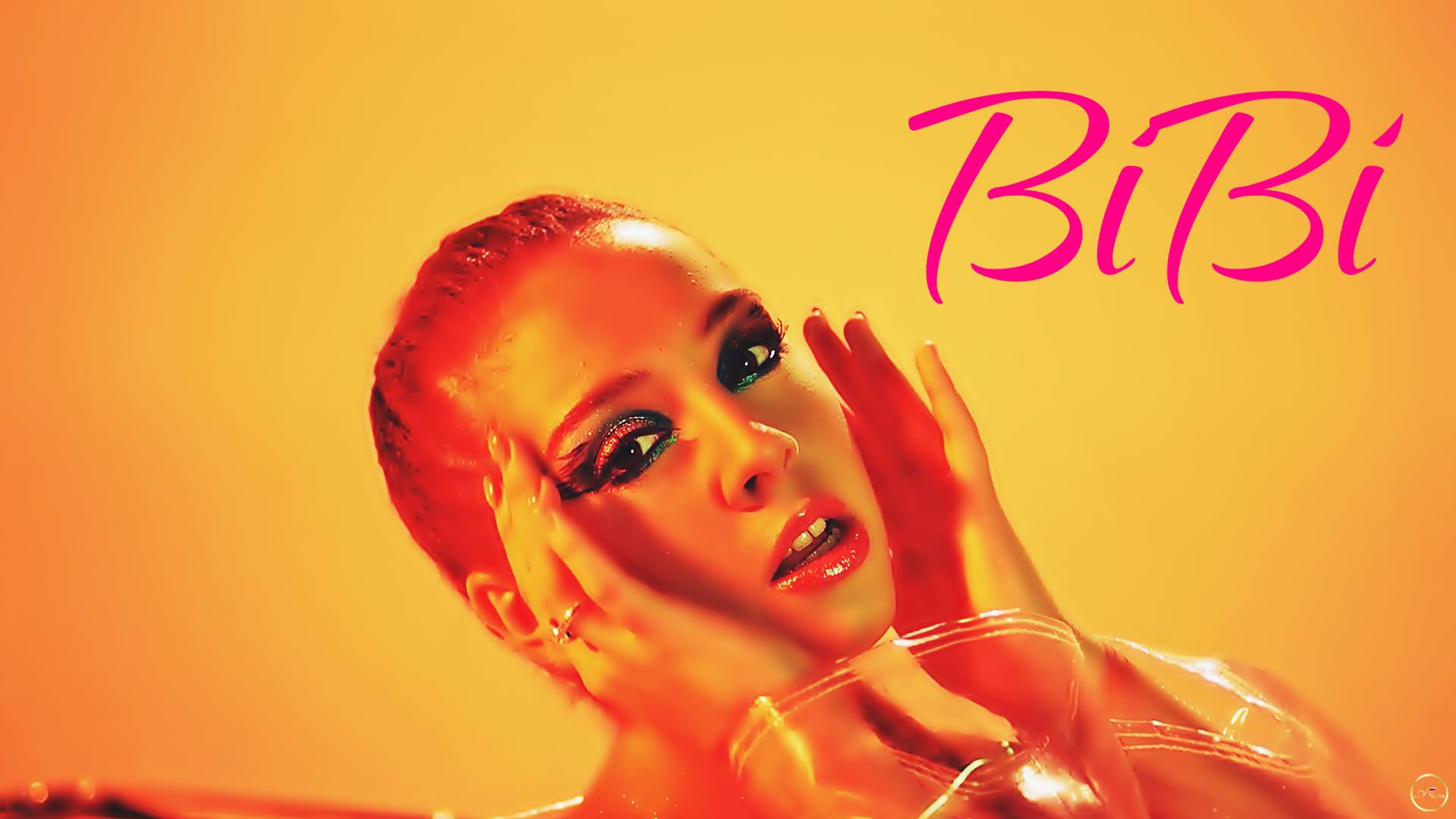 Only 16 years old, BiBi is one of the most famous artists in Romania, juggling a career in music, vlogging and acting with an ease that makes everything look like child-play. 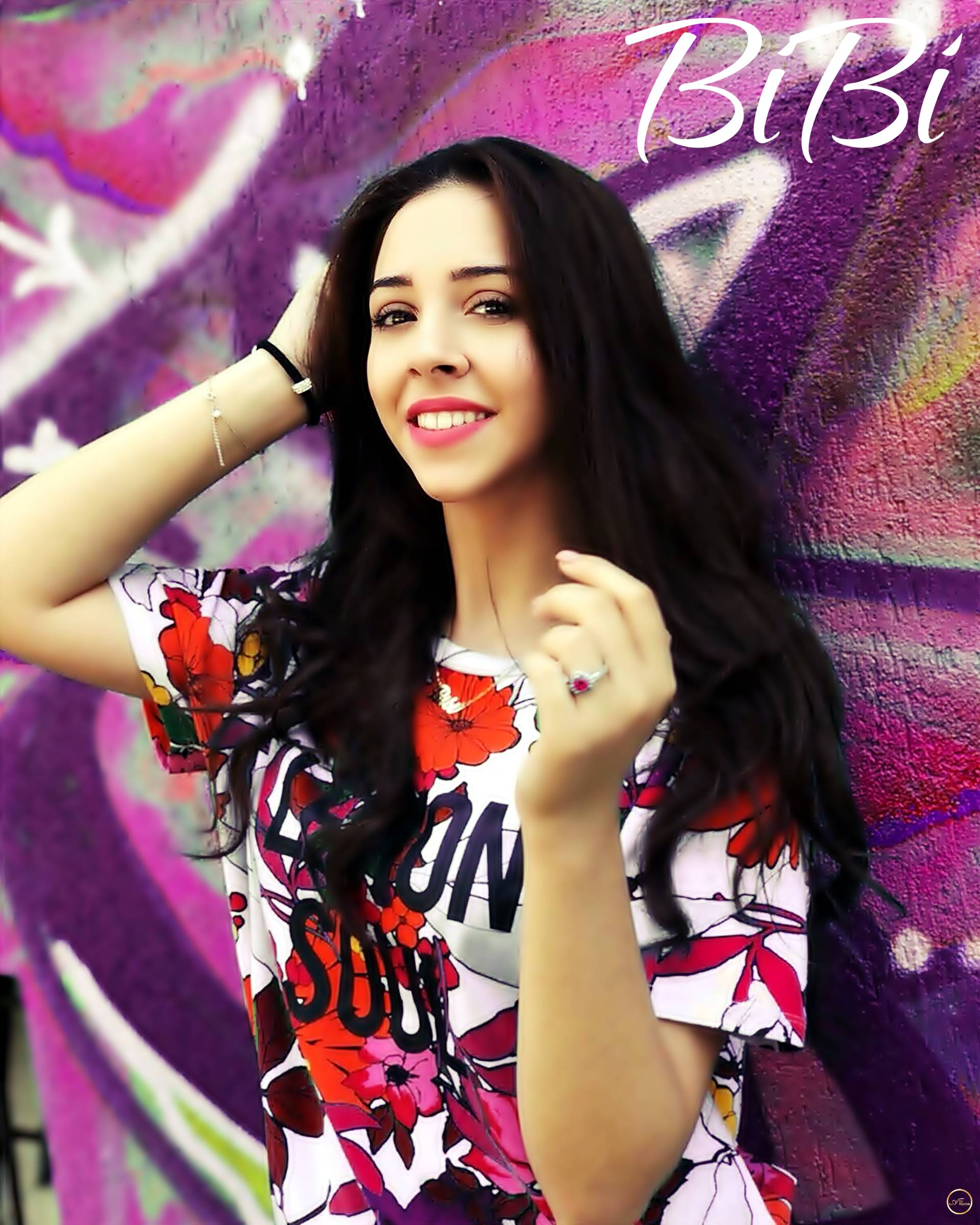 “Friendzone” is a project that’s very dear to me, especially since i got to work alongside Andreas Carlsson and Andreas Oberg on it. I love the song’s vibe, it lifts my mood every time i hear it and i hope it will have the same effect on my fans.

Every teenager knows what “Friend Zone” means, and most of us unfortunately have been in that situations.

So i hope we can turn a bad situation in a good one and sing about it as loud as we can!” – BiBi 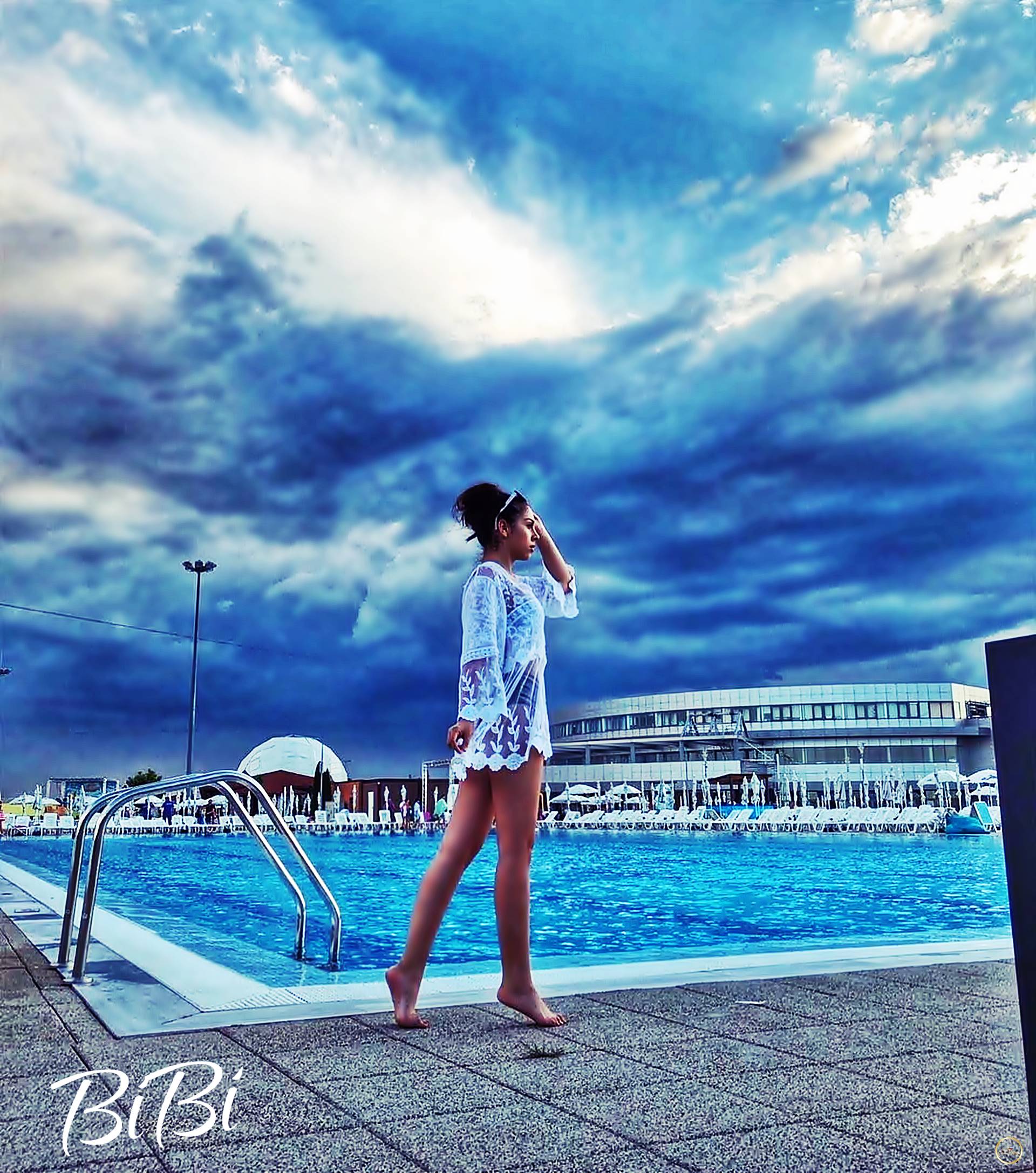 “Friend Zone” was written by Andreas Carlsson, known for his work with artists such as Britney Spears “Born To Make You Happy”, Backstreet Boys “I Want It That Way”, NSYNC “Bye Bye Bye” , “It’s Gonna Be Me”, Celine Dion “That’s The Way It Is”, Bon Jovi “Everyday”, “All About Loving You” and Andreas Oberg, whose writing credits include Asian superstars such as Exo, Girls’ Generation, Namie Amuro and Shinee. Production was handled by Cristian Eberhart, Roton’s in-house producer. The song was composed at this years Transfagarasan International Camp -TIC 2018, an yearly event hosted by Roton Music which gathers both local talent as well as international songwriters and producers. BiBi became a fixture early on in various musical shows, amassing a cult-like following by the time she was 14. She created mass hysteria among the teens with her first single – Ciocolata “Chocolate”, which, as of now, has surpassed 40 million views on Youtube. Soon after, BiBi was recruited by Disney Romania, where she lends her voice to the popular Tv series – “Star Darling” and casted as one of the main characters in Festigal, a one-of-a-kind show that managed to gather the most famous and talented artists in Romania for a series of “theatre meets Cirque du Soleil” performances. Furthermore, you can find BiBi on her Youtube channel, where she takes on various challenges and musical quizzes every week through her vlog, which has already amassed over 350k subscribers. 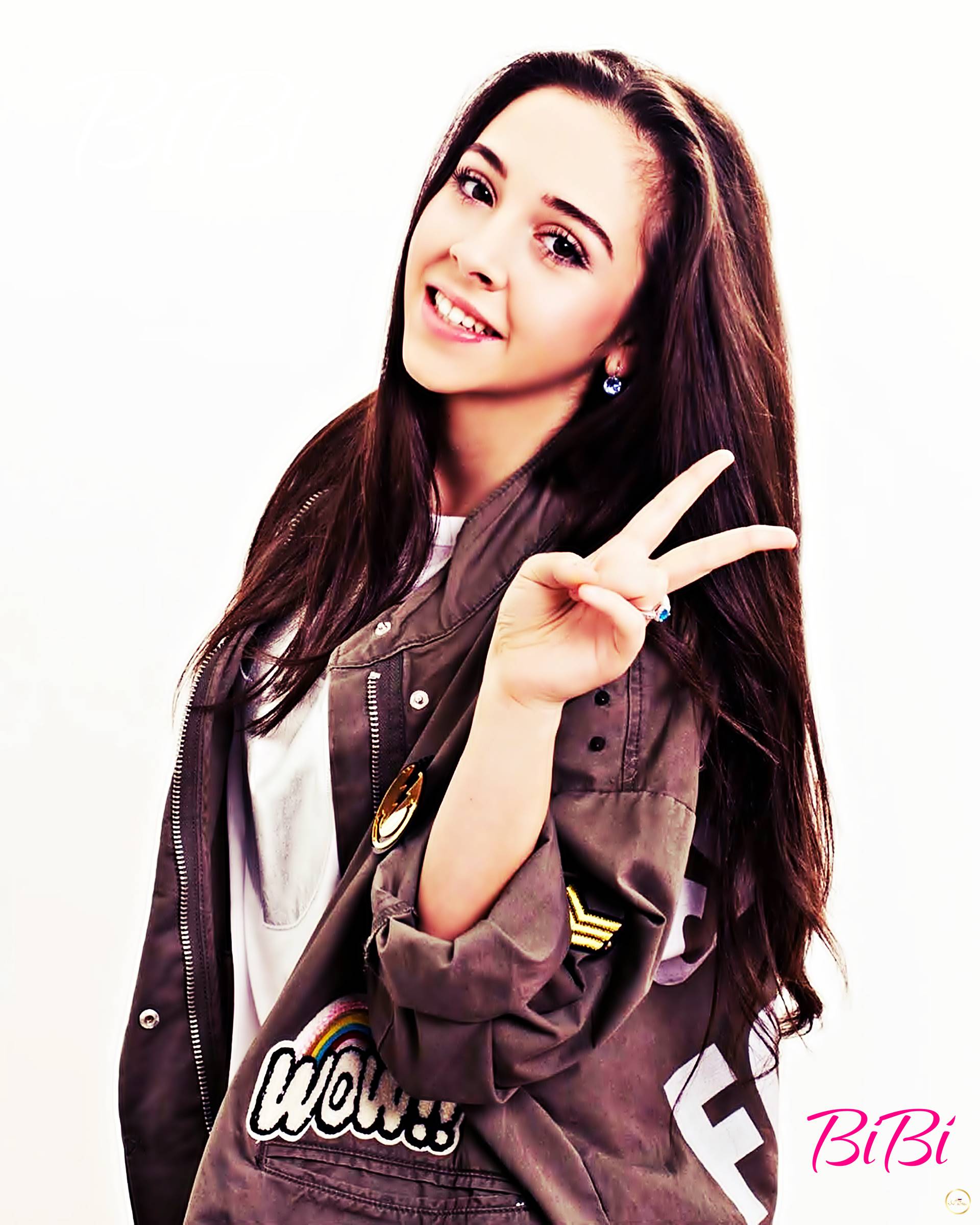 The best reviews about: “ BiBi”