One of the freshest faces in trap music teams up with the teenage popstar for his latest release. Written during the 2nd edition of the Transfagarasan Music Camp, organised by Roton, “Dawn” draws influences from both artists, blending trap, pop and dance into a song that delivers a strong energy boost once the drop kicks in. 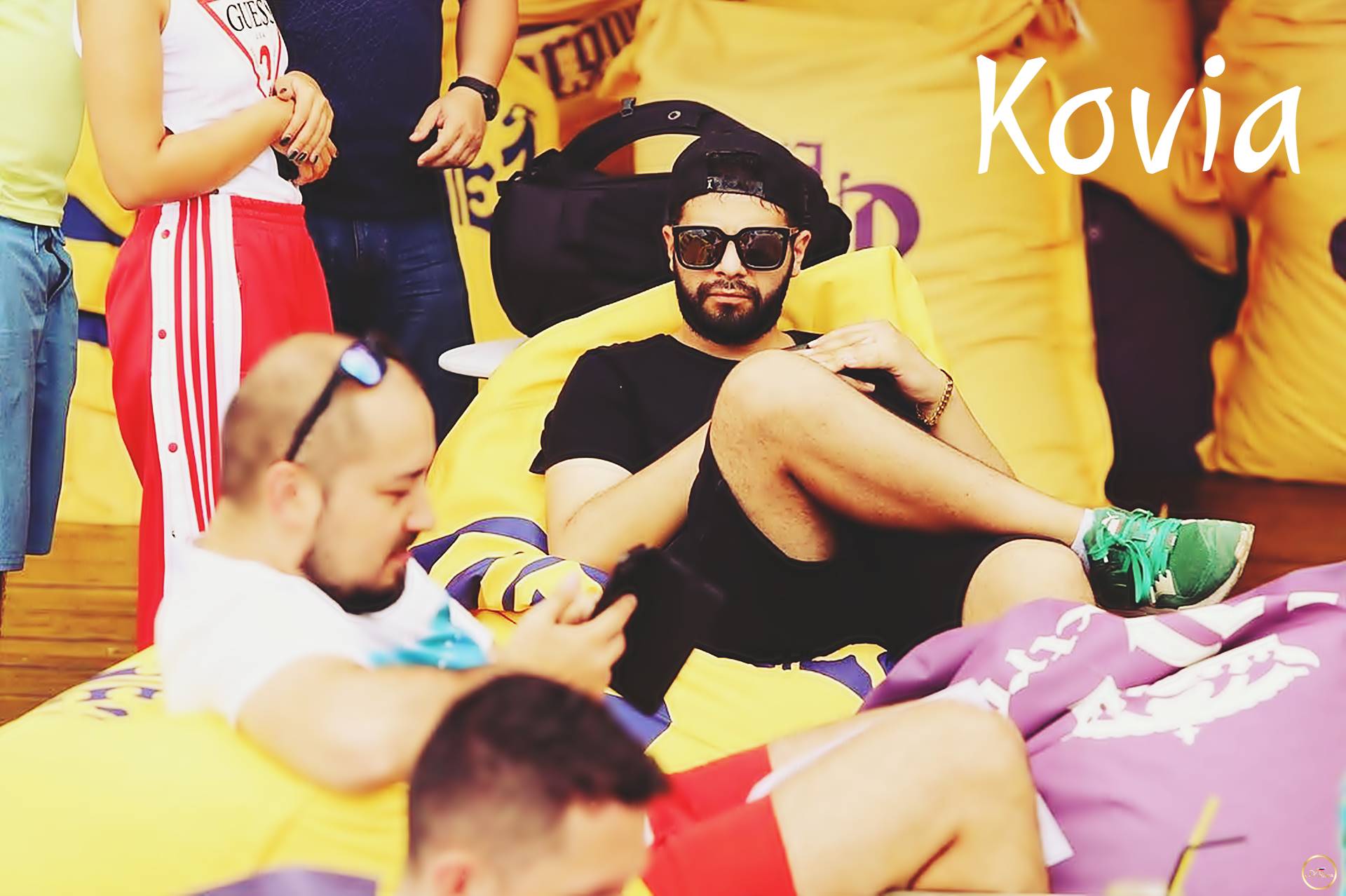 “It’s one of the most unexpected things i’ve been a part of.

It all shaped up during a session with various international producers, which was new to me at the time. I tried adding as much substance as possible to the lyrics, as a homage to everyone who has an amazing vibe.” – Kovia 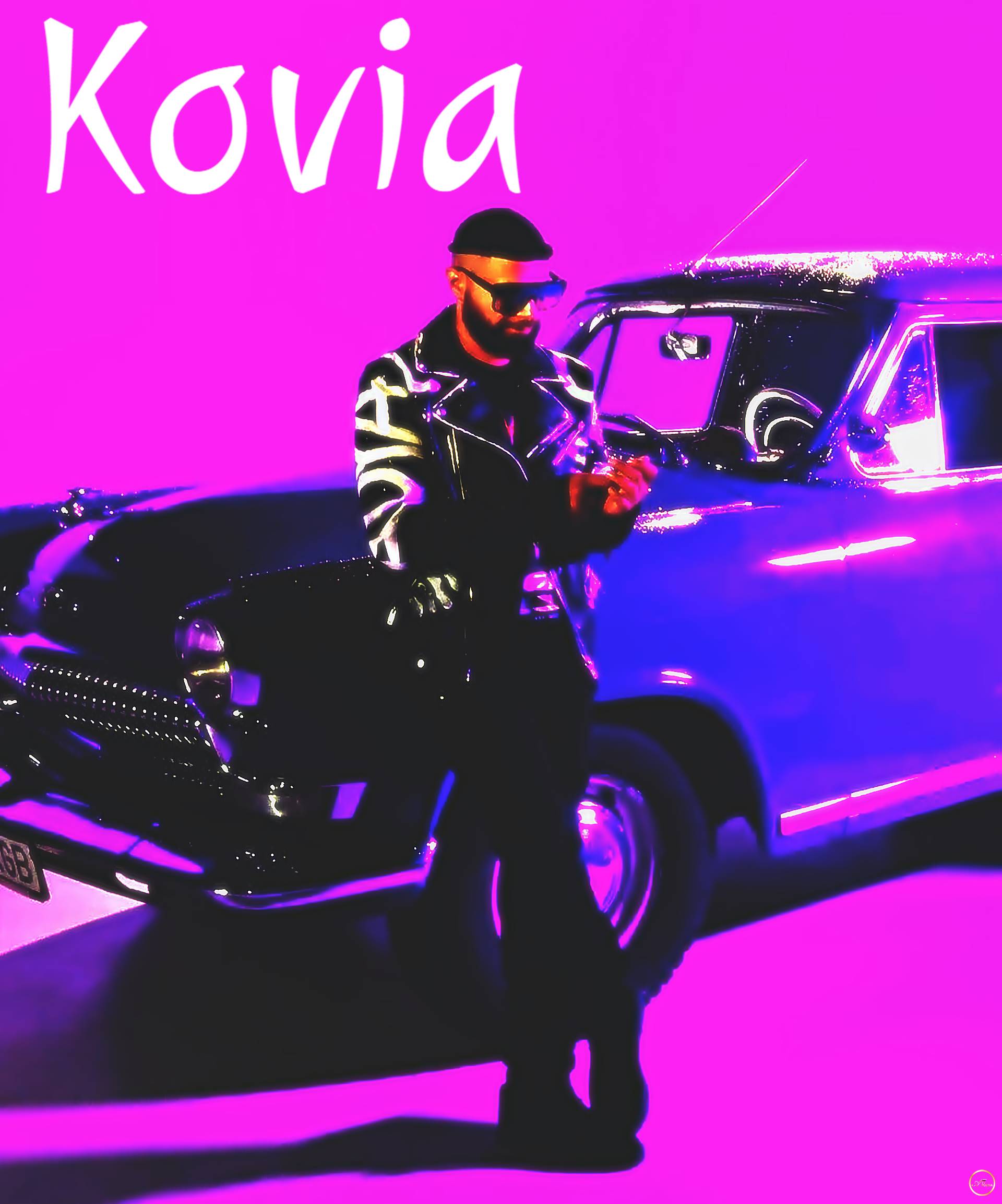 “#Dawn is a project full of energy. I can still remember the vibe of the room during the session. It’s an amazing feeling when creative people connect like that. And i think we managed to capture that amazing thing we had going on into the final song” – BiBi

Only 16 years old, BiBi is one of the most famous artists in her home country, juggling a career in music, vlogging and acting with an ease that makes everything look like child-play. BiBi became a fixture early on in various musical shows, amassing a cult-like following by the time she was 14. She created mass hysteria among the teens with her first single – Ciocolata “Chocolate”, which, as of now, has surpassed 40 million views on Youtube. Soon after, BiBi was recruited by Disney Romania, where she lends her voice to the popular Tv series – “Star Darling” and casted as one of the main characters in Festigal, a one-of-a-kind show that managed to gather the most famous and talented artists in Romania for a series of “theatre meets Cirque du Soleil” performances. 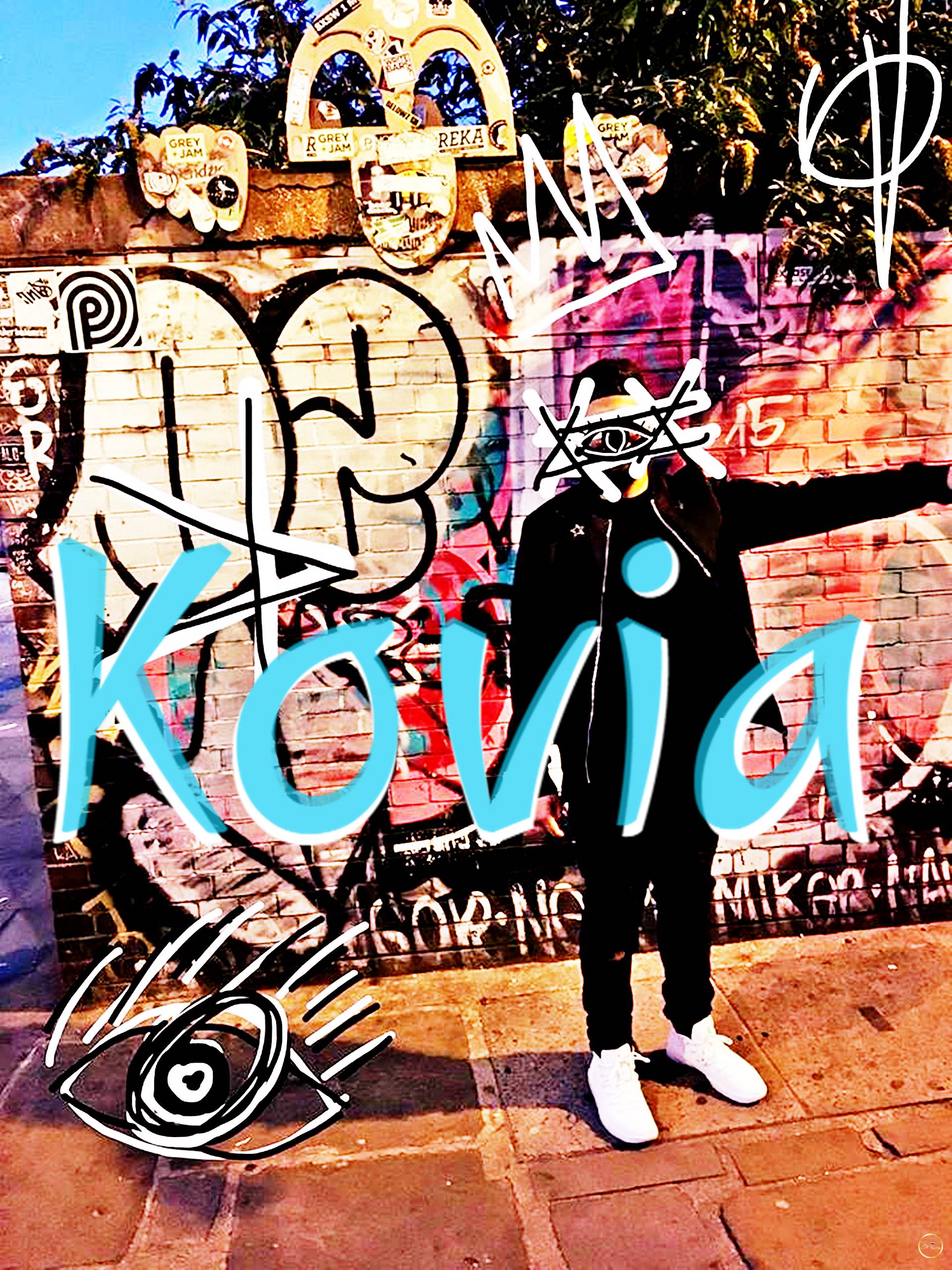 The best reviews about: “ Kovia”