Internationally recognized in the Dance world, “Zonderling” has released music on the powerhouse labels of electronic music, including Heldeep, Armada, Hexagon, Found Frequencies, and Doorn Records – to name a few. No need to mention their collaboration with Lost Frequencies, “Crazy”, racking up over” 118 million streams and topped 23 country’s iTunes charts worldwide! Following a streak of successful releases, the Dutch duo emerges from their musical lair to unveil their 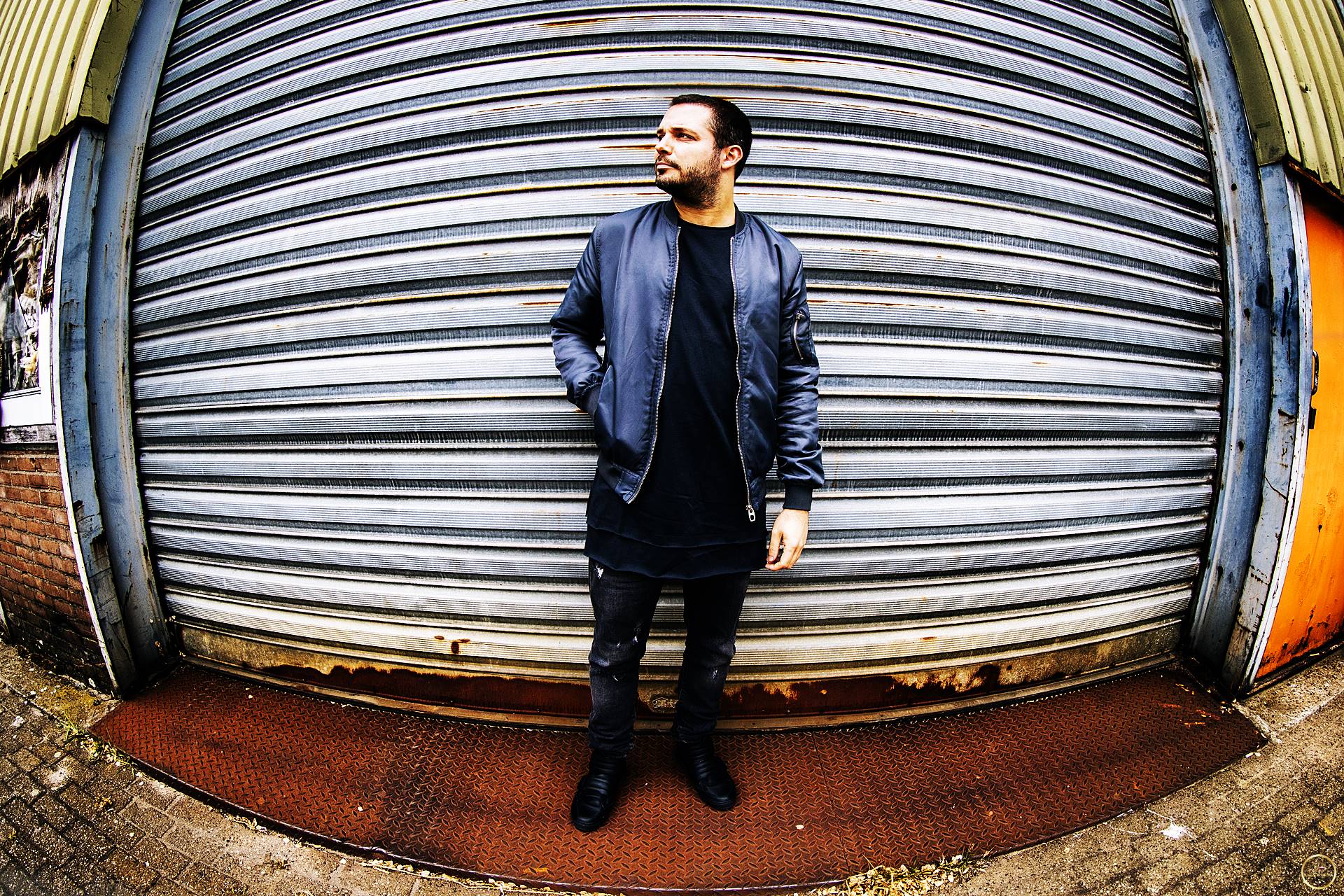 latest track – “I Do”- out February 22nd on Spinnin’ Records.

Known for their innovative production skills, “Zonderling” infuses their signature sound into this dance gem. “I Do” begins on a captivating note, easing the listener into the track. Before you know it, alluring claps uplifted your energy levels just in time for the drop. Meanwhile, your heartstrings are pulled by Andrea Moss’ airy vocals singing resonating lyrics that overlay throughout the track. Making for one of Zonderling’s sophisticated compositions to date, “I Do” is sure to find its way to the top of your playlist. “This Dutch DJ-producer duo is an example of the innovation, brilliance, and creativity that all EDM artists should inspire to” EDM Identity “Zonderling have once again cemented their position as one of the ones to watch in the future house scene” WeRaveYou. In a world where genres and rule books aren’t part of the plan, you’ll find the Dutch duo Zonderling, comprised of producer Martijn van Sonderen and DJ Jaap de Vries. 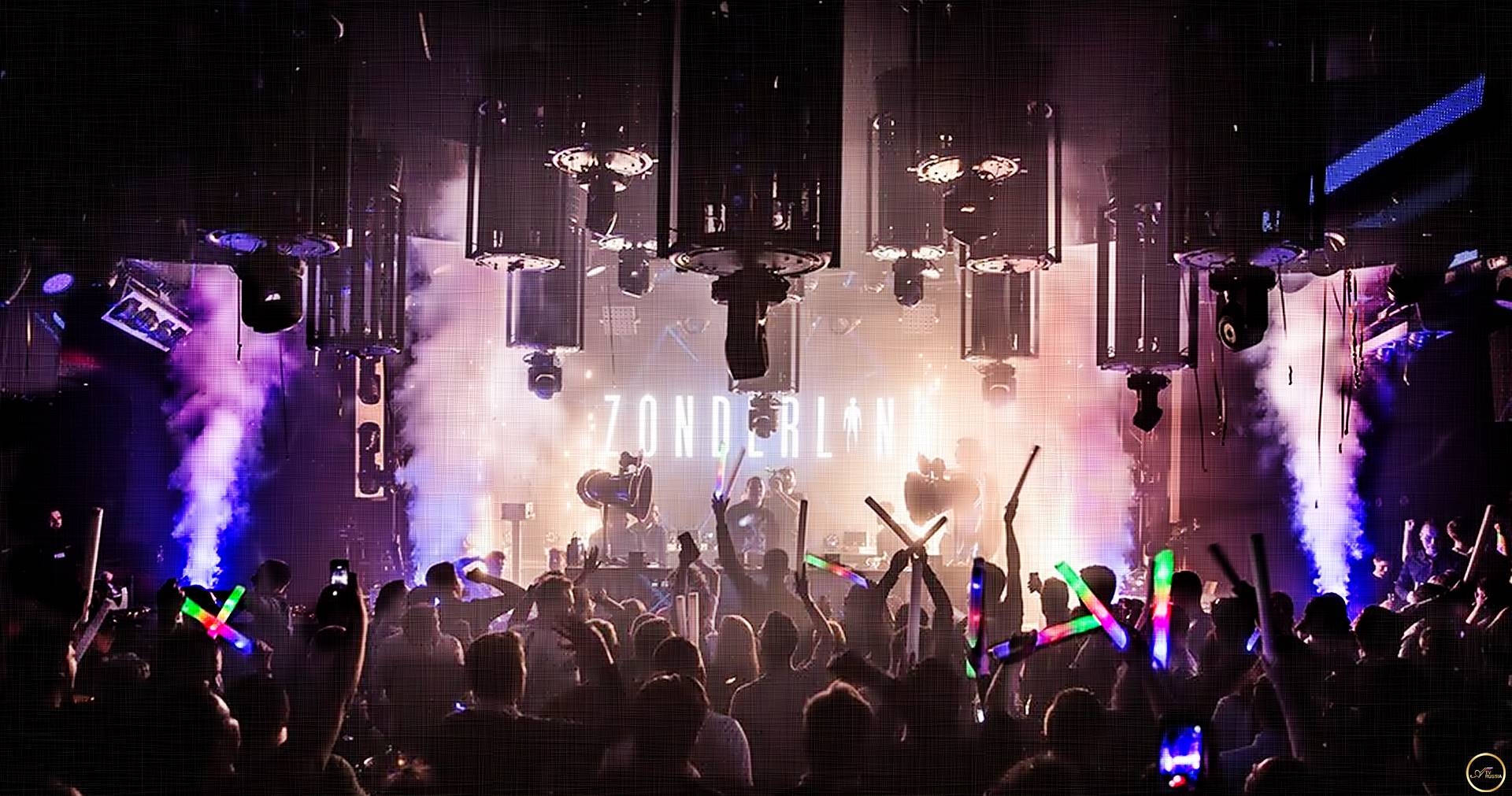 Zonderling have created their own version of today’s electronic dance music. Freaky sounds by a headstrong duo working on musical impulses, leading to a streak of powerful releases with a character of their own. Their sound could be described as unusual but gratifyingly captivating. Whether it’s Don Diablo’s edit of “Tunnel Vision”, numerous remixes for the likes of Martin Garrix, Zedd and Sam Feldt amongst others, the housy banger collaboration ‘Lee’ with MOGUAI on Oliver Helden’s Heldeep Records, or their recent collaboration with Belgian producer Lost Frequencies on the hit single “Crazy” -over 95 million Spotify plays at time of writing, Zonderling is getting support from every angle. So on the big stage their name shines in bright lights everywhere from Tomorrowland and EDC Orlando to World Club Dome and Sziget. Throw in appearances at venues like Ushuaia Ibiza, New Gas City in Montreal and Bootshaus in Germany which sees them chalking up some serious club dates during their time, and Zonderling might be rightly punching into the big league in the coming year!

The best reviews about: “ Zonderling”