Friends, vote for the beautiful video!
Xefer – Somebody | Official Video |

Xefer Rahman is an artist and singer/songwriter from Dhaka, Bangladesh. 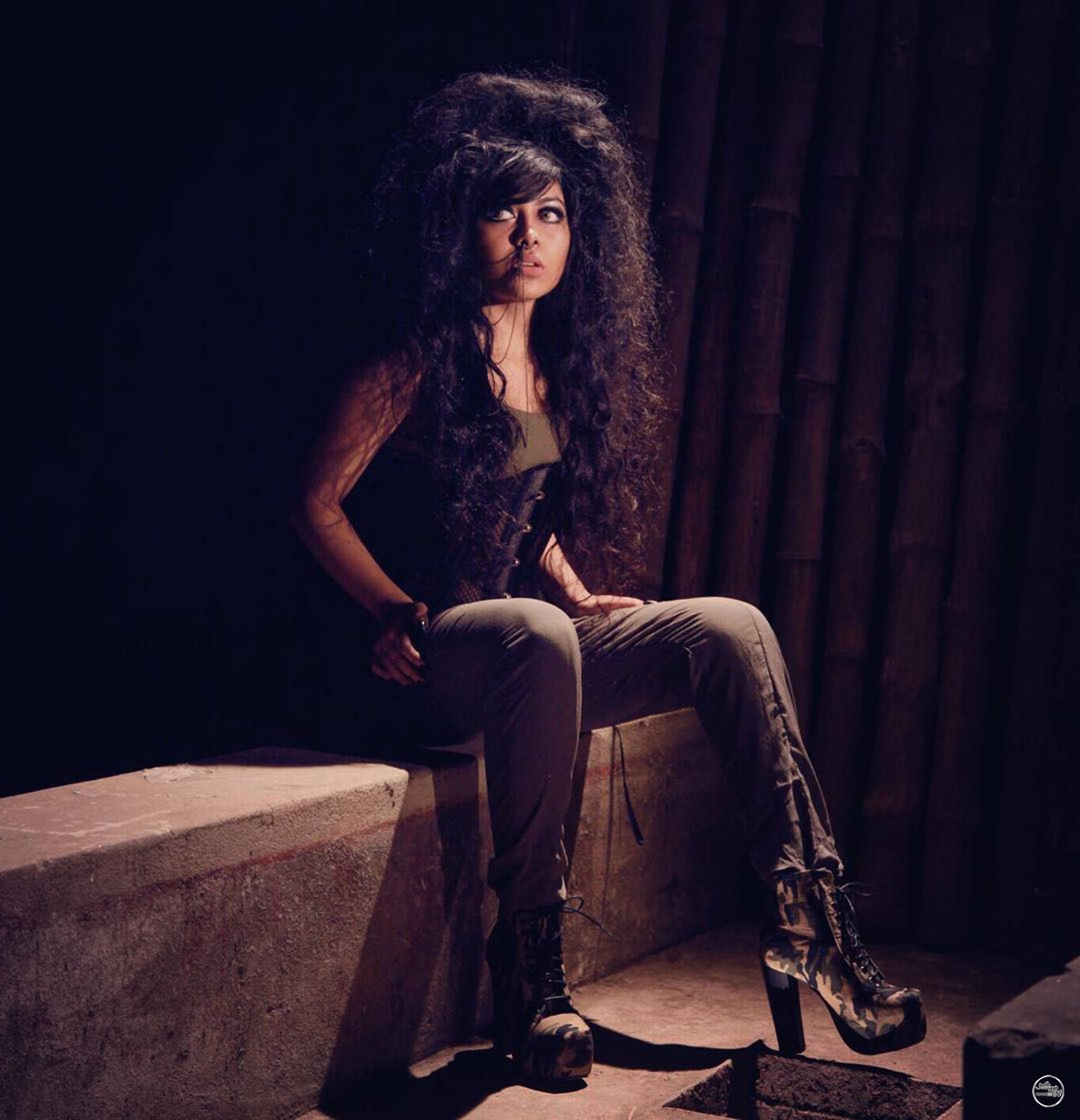 She was never trained professionally as a musician, but instead realized her talents after recording a random song on a cellphone when she was 17.

She started to focus on making/covering music after getting a great deal of positive feedback and support from her family and close friends. She has thus been using her talents constructively by writing and composing a number of her own tracks -which can be found on her YouTube page- and she started delving into other various genres to help her reach out to further horizons musically.

She belongs to the new and upcoming generation who doesn’t rely on traditional means to establish themselves. 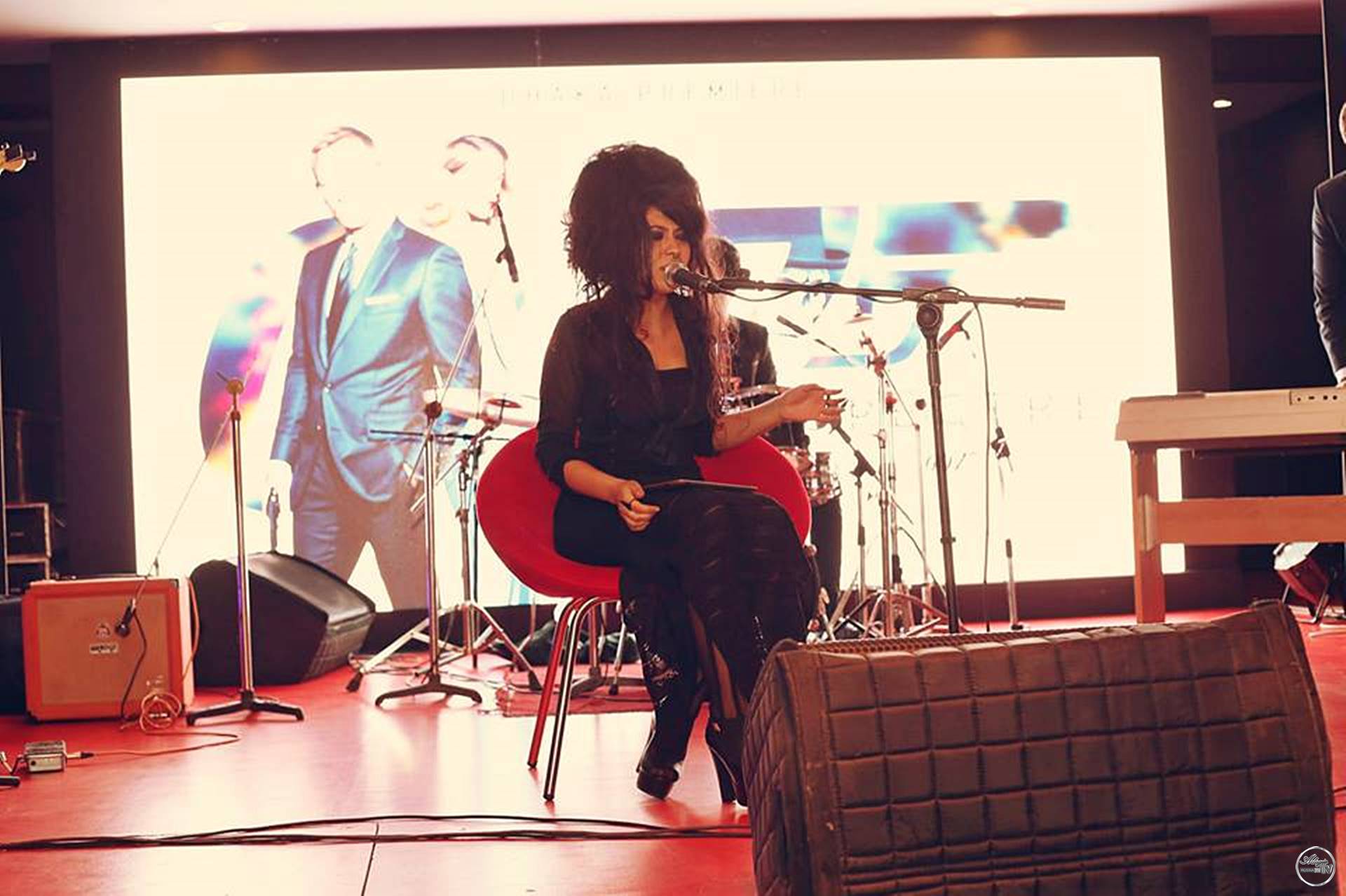 Using social media channels, she has launched her career in the media. She started out doing covers for popular songs on YouTube and now, she is at the cusp of releasing her own debut album. Star Showbiz caught up with Xefer, the YouTube sensation to find out more about her work please check her page and youtube channel. 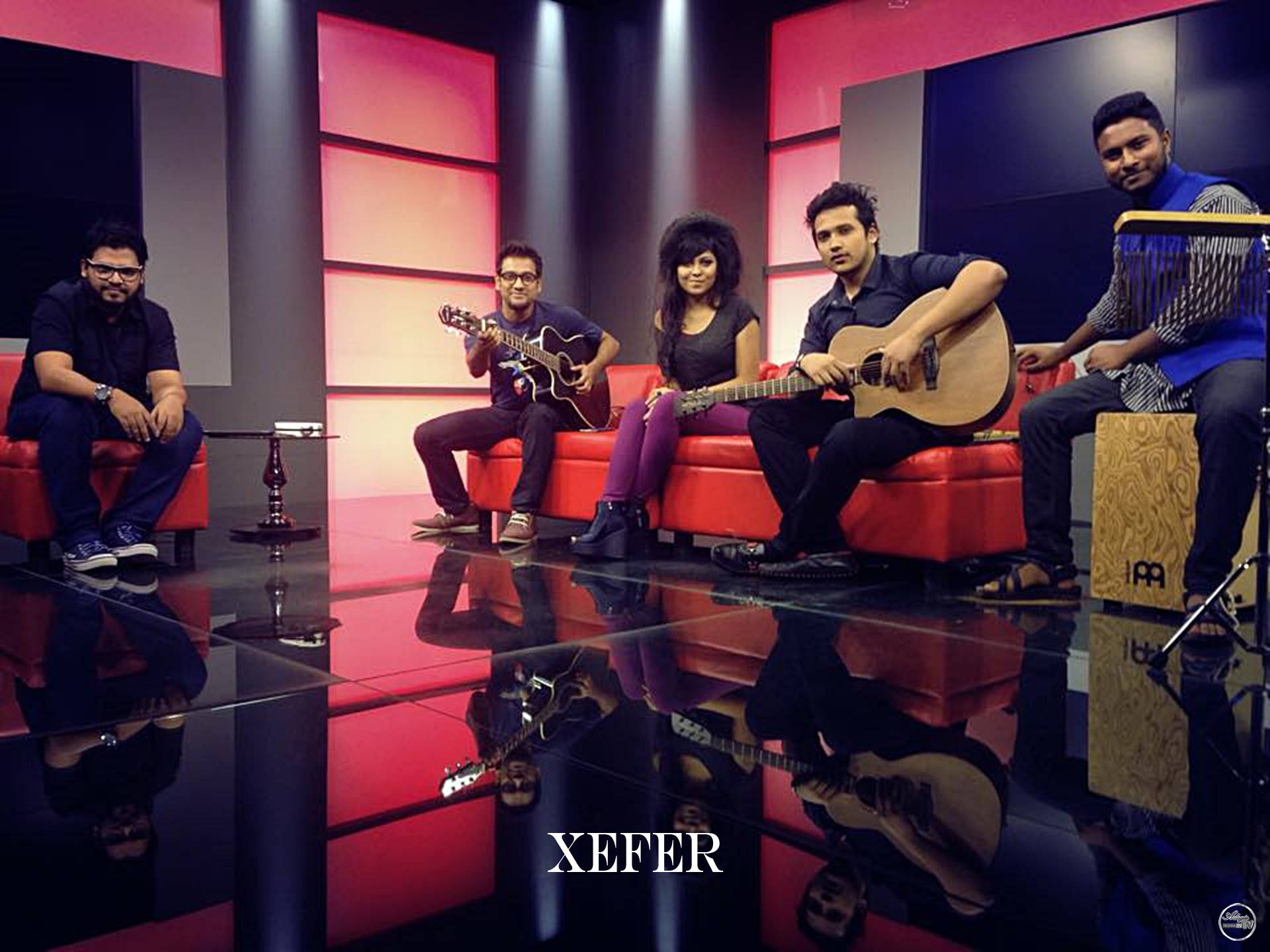 The best reviews about: “ Xefer”