A dynamic wall with a love for powerful, hard and clear-cut guitar riffs accompanied by flowing basslines in perfect harmony with the drums. 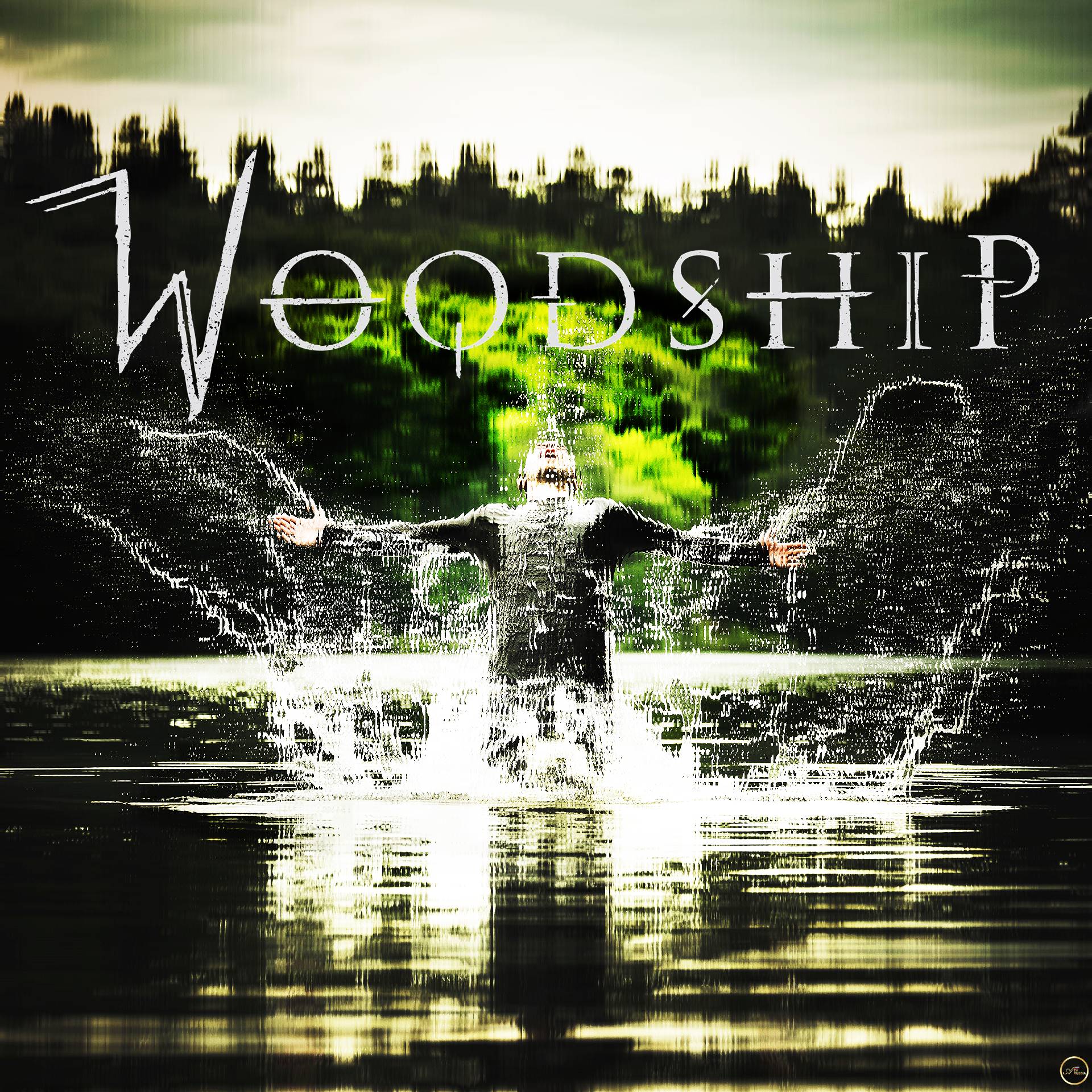 the South African platinum band Prime Circle or the “The Police” tribute band Reggatta de Blanc. Their debut single “Tear It Out” is a product of this particular style and was followed by their album “Bright Coloured Town” which they recorded and produced independently. In 2019 Woodship has released their second single “The Run” with their first music video. Besides the launching of an own label, meHo Music, offers the opportunity to compose the songs according to their vision. Their songs with English lyrics push alternative rock to its limits and cross the boundaries of progressive rock. “A Song never consists just of one, but always of more ideas that come together and influence each other to form a holistic creation.” 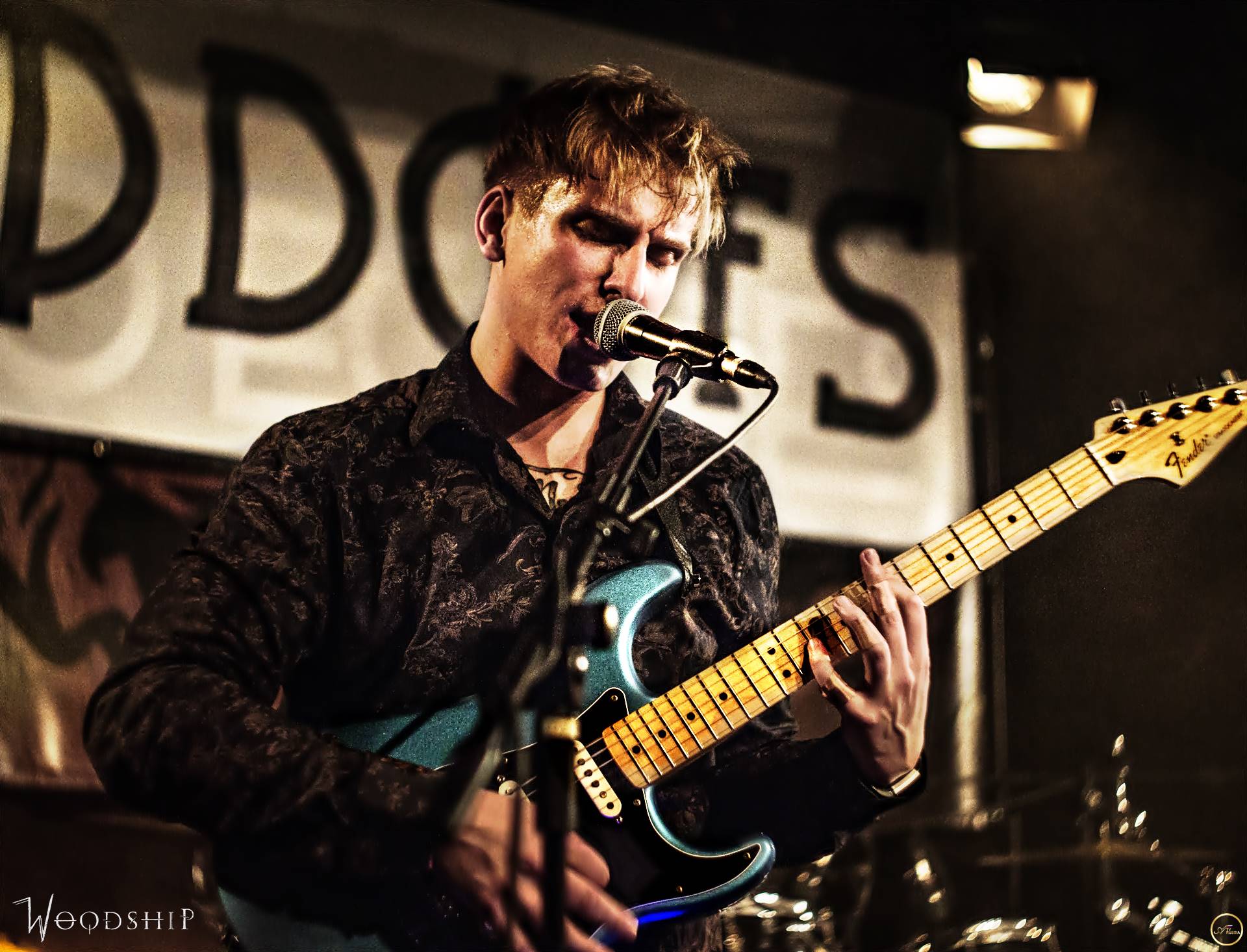 Philipp Kaminsky describes the songwriting process. As special as their musical influence like Biffy Clyro, Muse and Royal Blood is the uniqueness of the trio. Creative harmonies, extraordinary sound and a massive dose of epic riffs. We only play and write what we would listen to ourselves” – promises lead singer and guitarist Leon Radix. Their passion on stage is contagious. Woodship are real and play like they mean it. Woodship’s message for society is to think twice in a world which is full of obligations. Honest, direct and without any fear of saying the wrong thing – that’s Woodship. 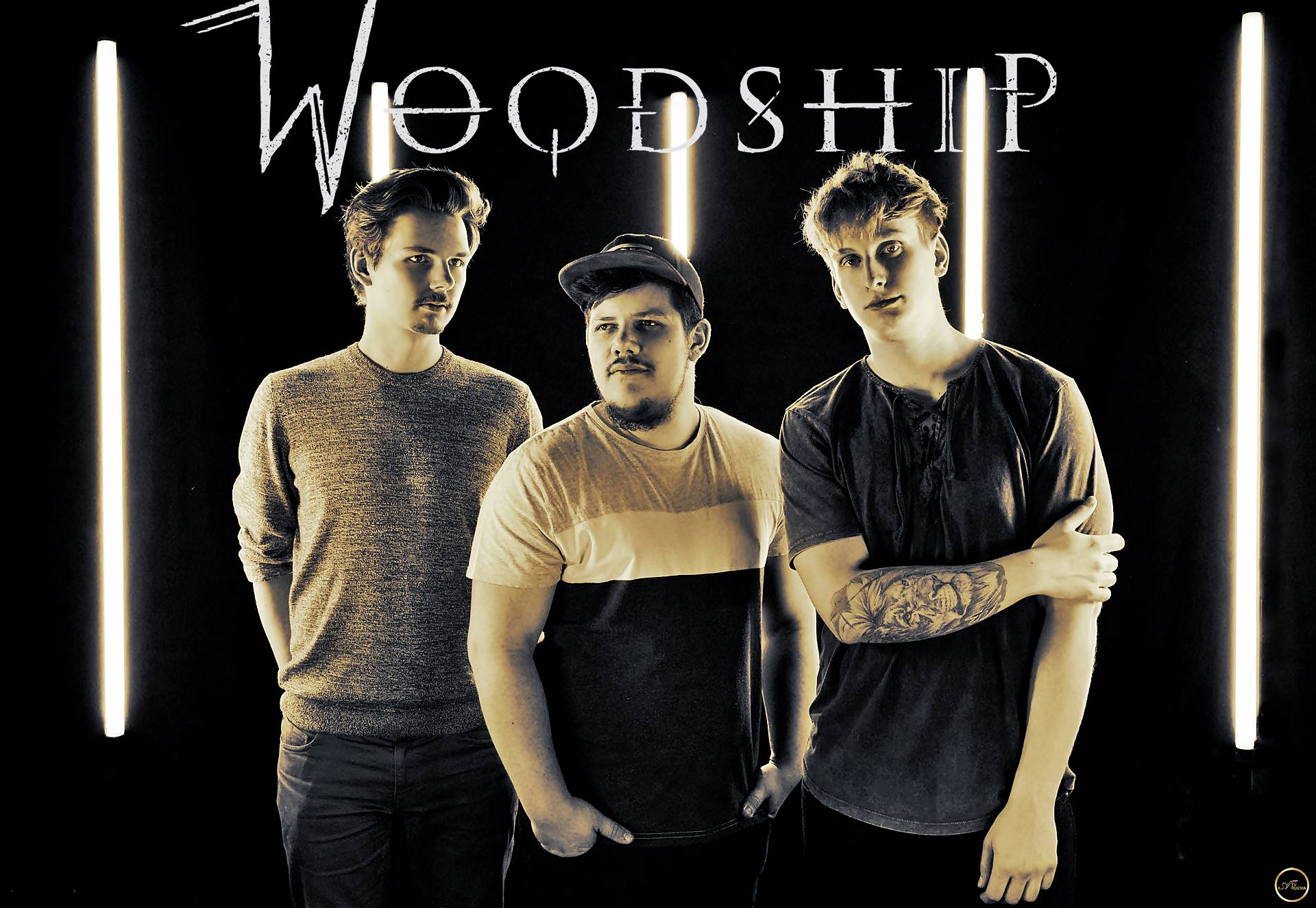 The best reviews about: “ Woodship”