Wooden Ambulance will crush your heart. No doubt about it. 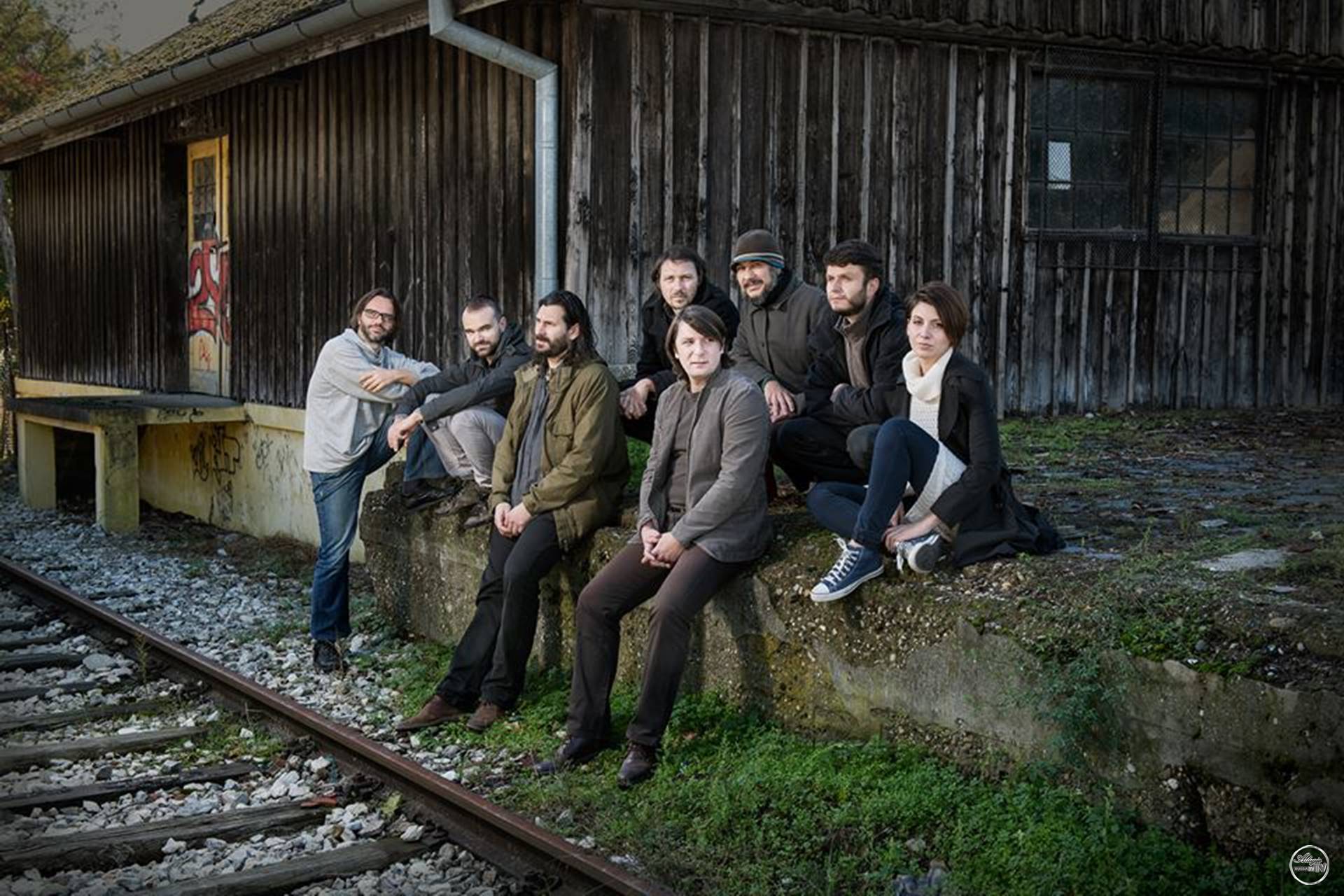 And you will still ask for more. After years of laughter and tears, love and drunken nights, broken strings and fingernails,

Wooden Ambulance write with the intensity not many musicians have. Far north, where the vast planes meet the horizon they open their souls to play you rough chords that will charm your days to come. 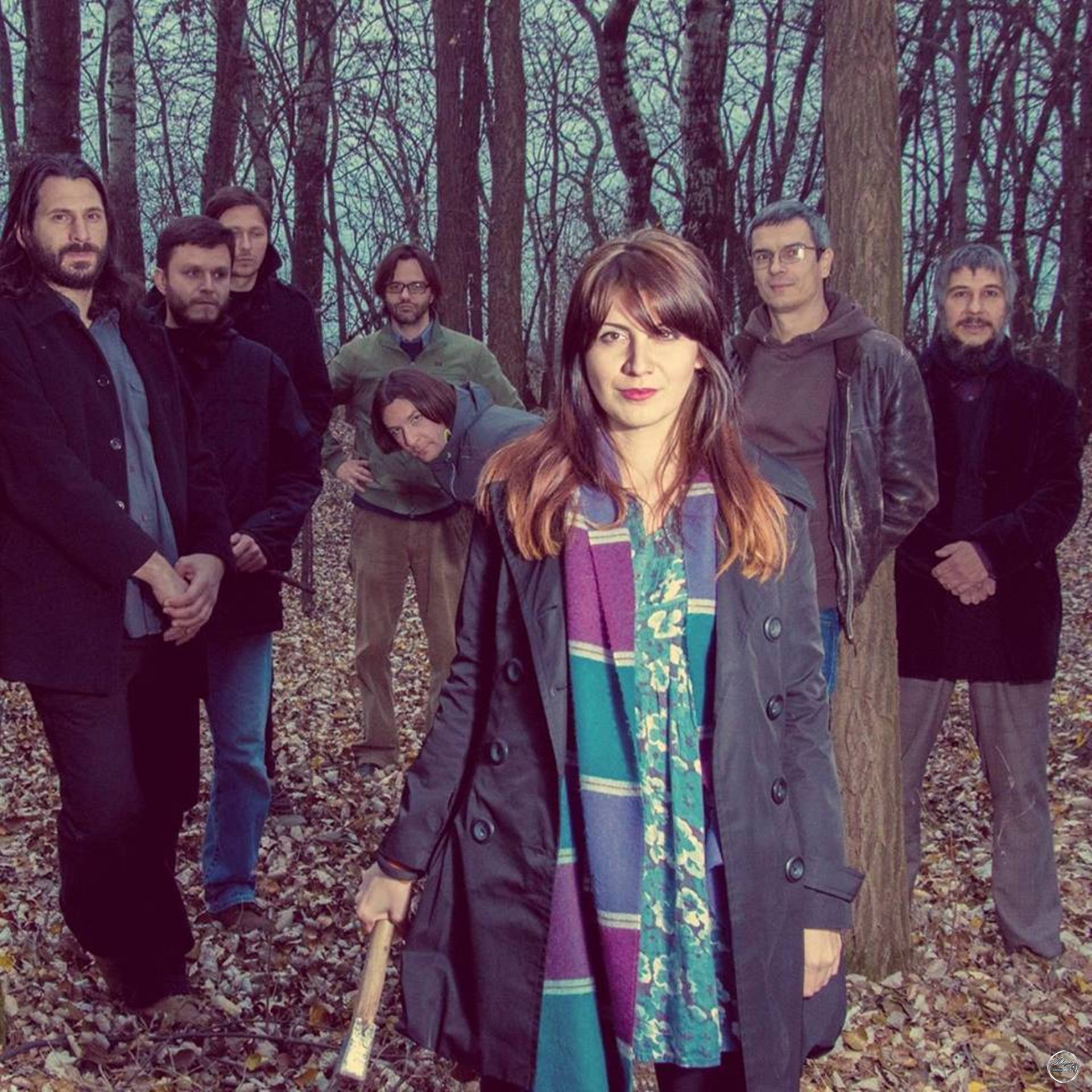 who earlier has been known as a drummer in post rock band Ana Never.

They did bunch of shows, two tours on bicycles around Serbia, Croatia, Hungary, Goran did a tour in Netherlands etc. WA performed with Ryley Walkler, Rykarda Parasol, Picastro, David Dondero, Bambi Molesters… and many others. 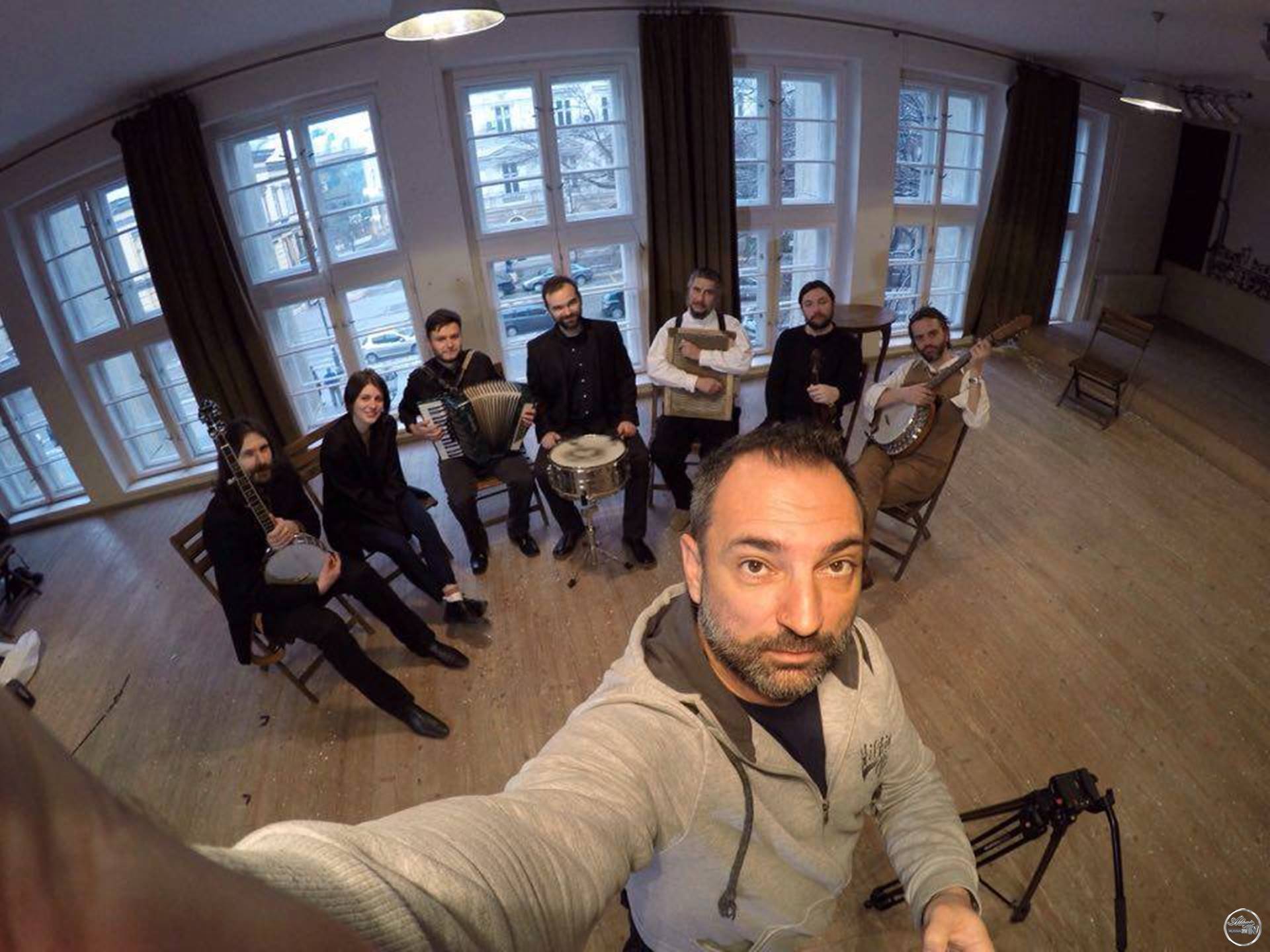 The best reviews about: “ Wooden Ambulance”