Having created a buzz on the scene with several concerts, Williams Brutus unveils his first single ‘I Tried’. 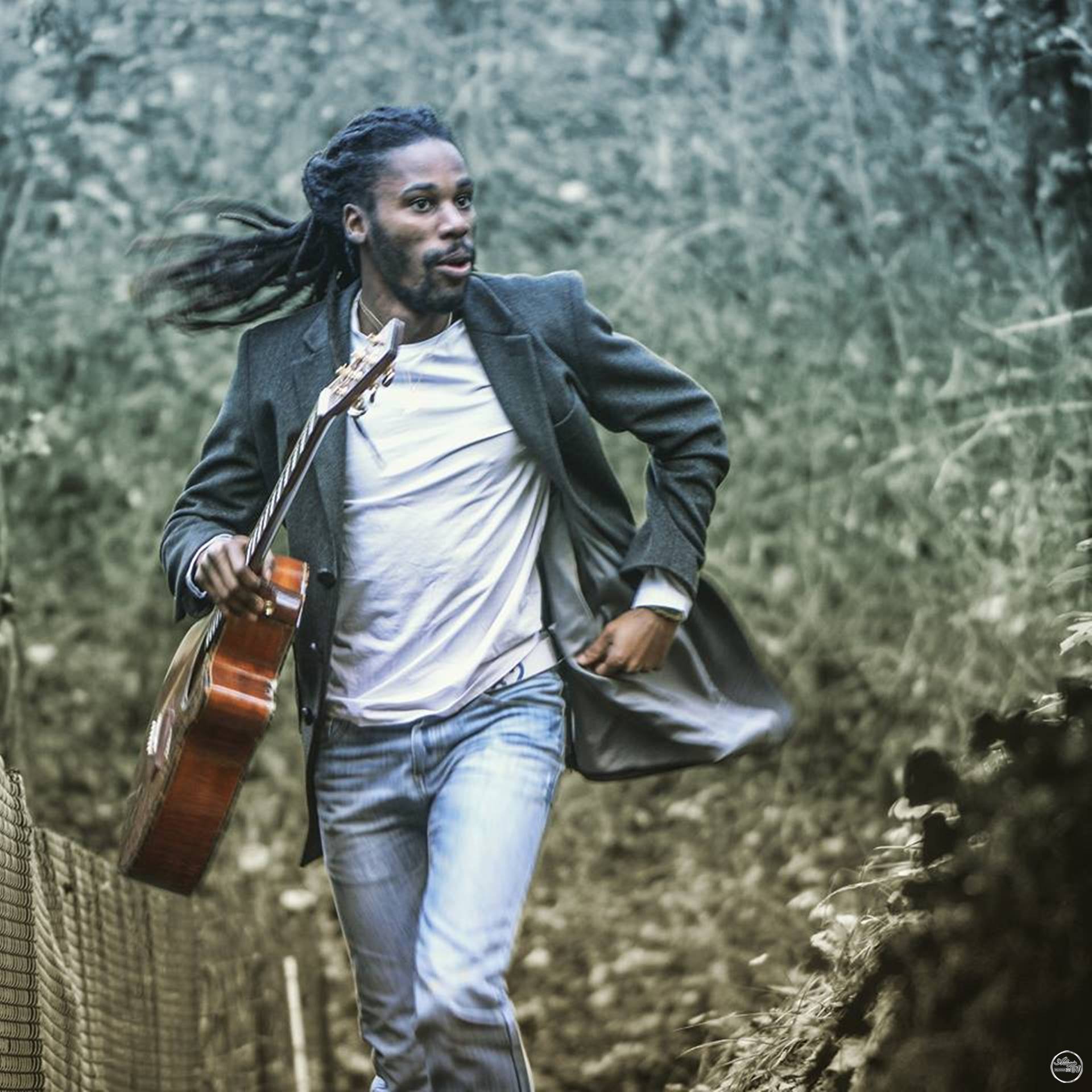 This song brings us on a trip to paradise with clear waters, bright sun and white beaches. A catchy song, an enchanting voice and a video clip to find out !

Born in Haiti, Williams arrived in France at the age of 5 where he grew up with his adoptive family in the town of Mâcon. He quickly joined a music academy learning drums and guitar. 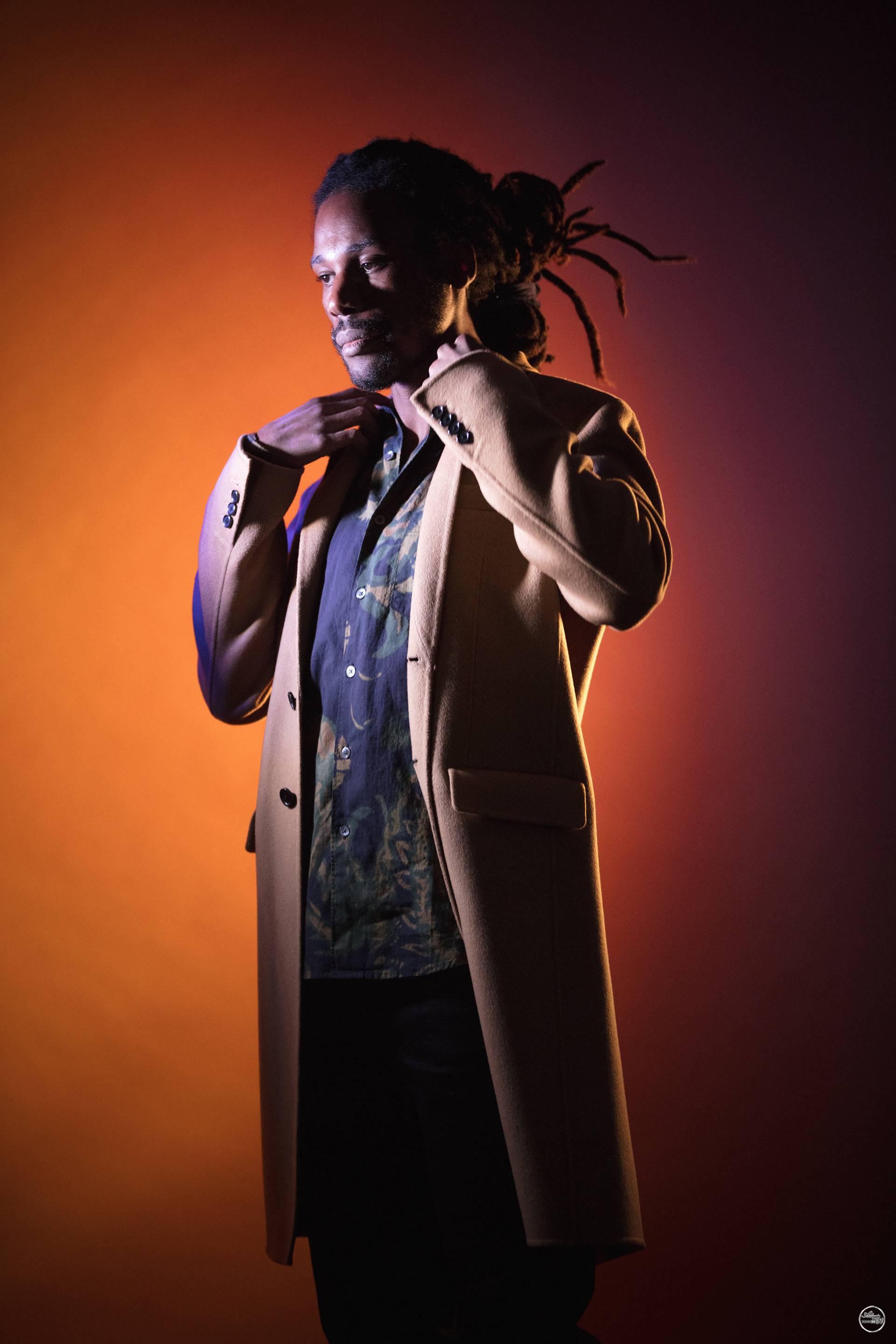 He honed this passion alongside competing at a high level of athletics throughout his teenage years. Williams made his musical debut in 2007 as part of acoustic duo SAI, an opportunity which allowed him to perform in over 400 concerts all over France. But it’s in 2014 that his music took a new direction, as did his life. He returned to Haiti for the first time. To his native town L’Estere where he discovered his roots, his history and his family.

A journey charged with emotion inspired his melodies,

his songs and a new path to follow. He embarked on a solo career, and like a rebirth, symbolically, he took his birth name paying homage to his roots : Williams Brutus. Having been discovered by audiences following numerous concerts including opening for Michael Jones, Patrick Bruel and Pierpoljak, Williams Brutus is currently working on his first album. 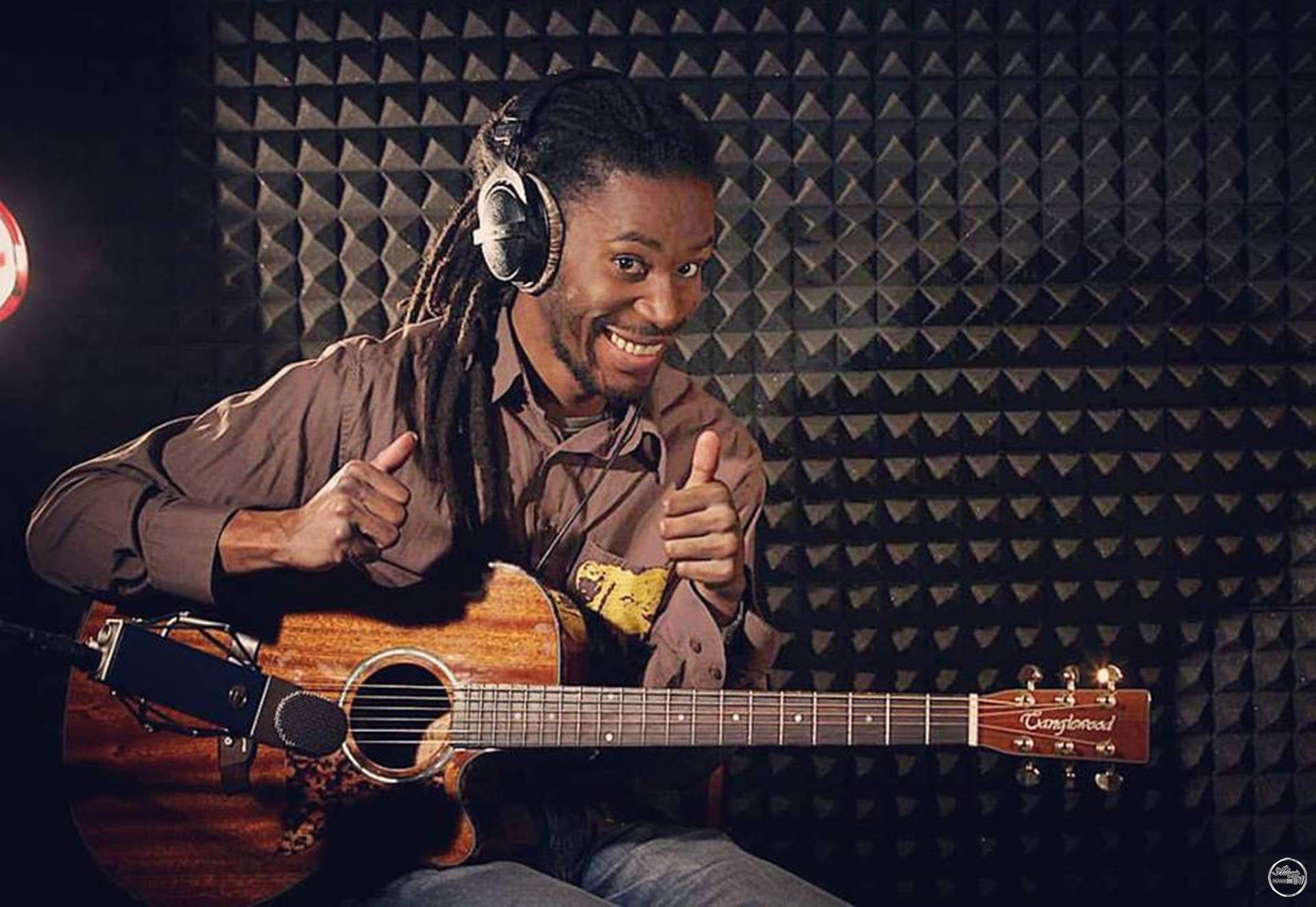 The best reviews about: “ Williams Brutus”