A seven-time Grammy Award-winner, will.i.am is known not only for his work with The Black Eyed Peas, who have sold 31 million albums and 58 million singles worldwide, but also for his work with some of the entertainment industry’s biggest names, including Michael Jackson, Rihanna, Usher, Nicki Minaj, Britney Spears, David Guetta, and film composer Hans Zimmer. Executive Producer, Creator, “i.am FIRST: Science is Rock and Roll”, a back-to-school primetime TV special that aired on ABC August 14, 2011 designed to get students excited about learning STEM -science, technology, engineering and math- skills in, and beyond the classroom. Selected by “Advertising Age” as a top digital creative executive in the magazine’s annual Digital Innovators Issue -February 28, 2011. 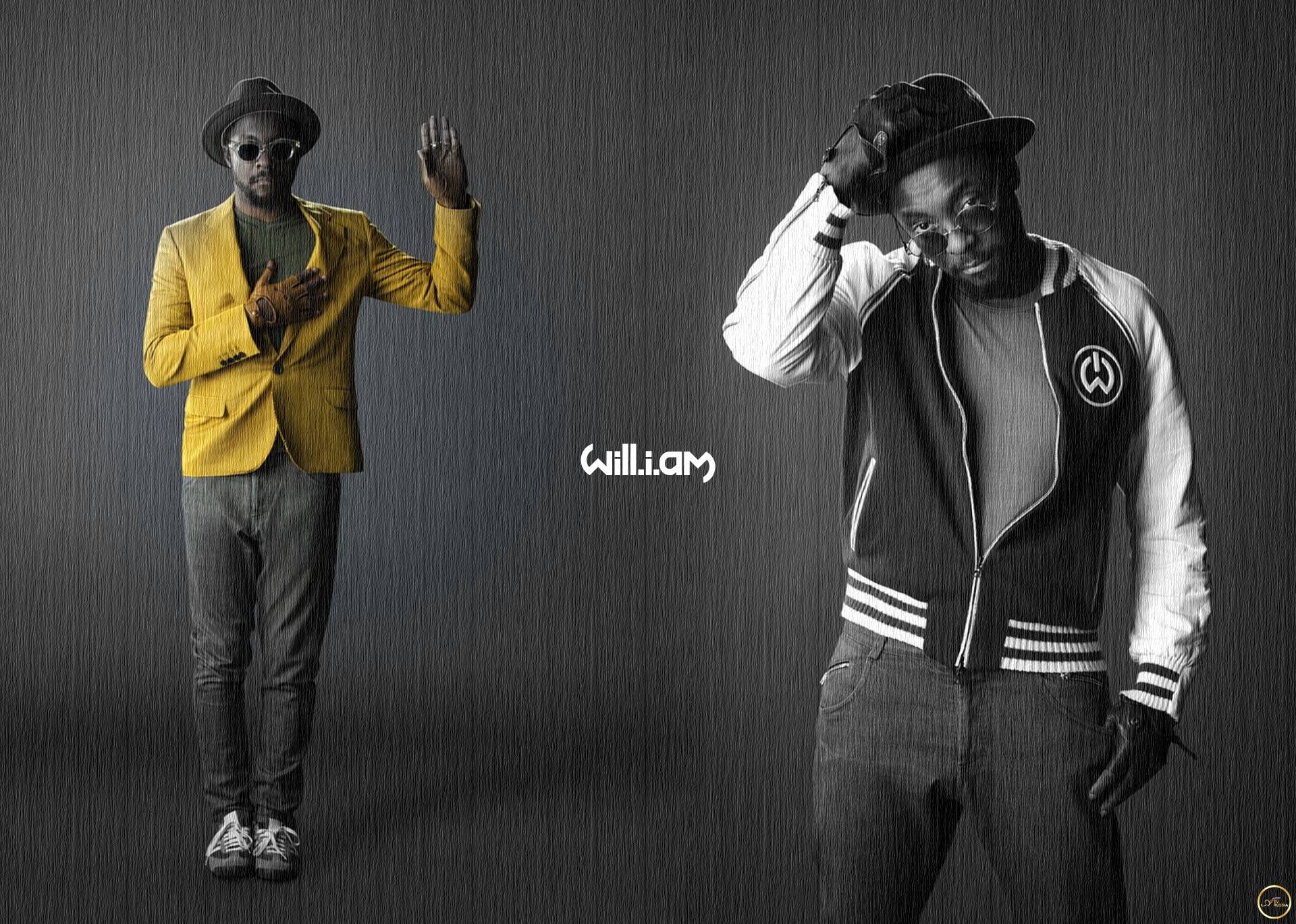 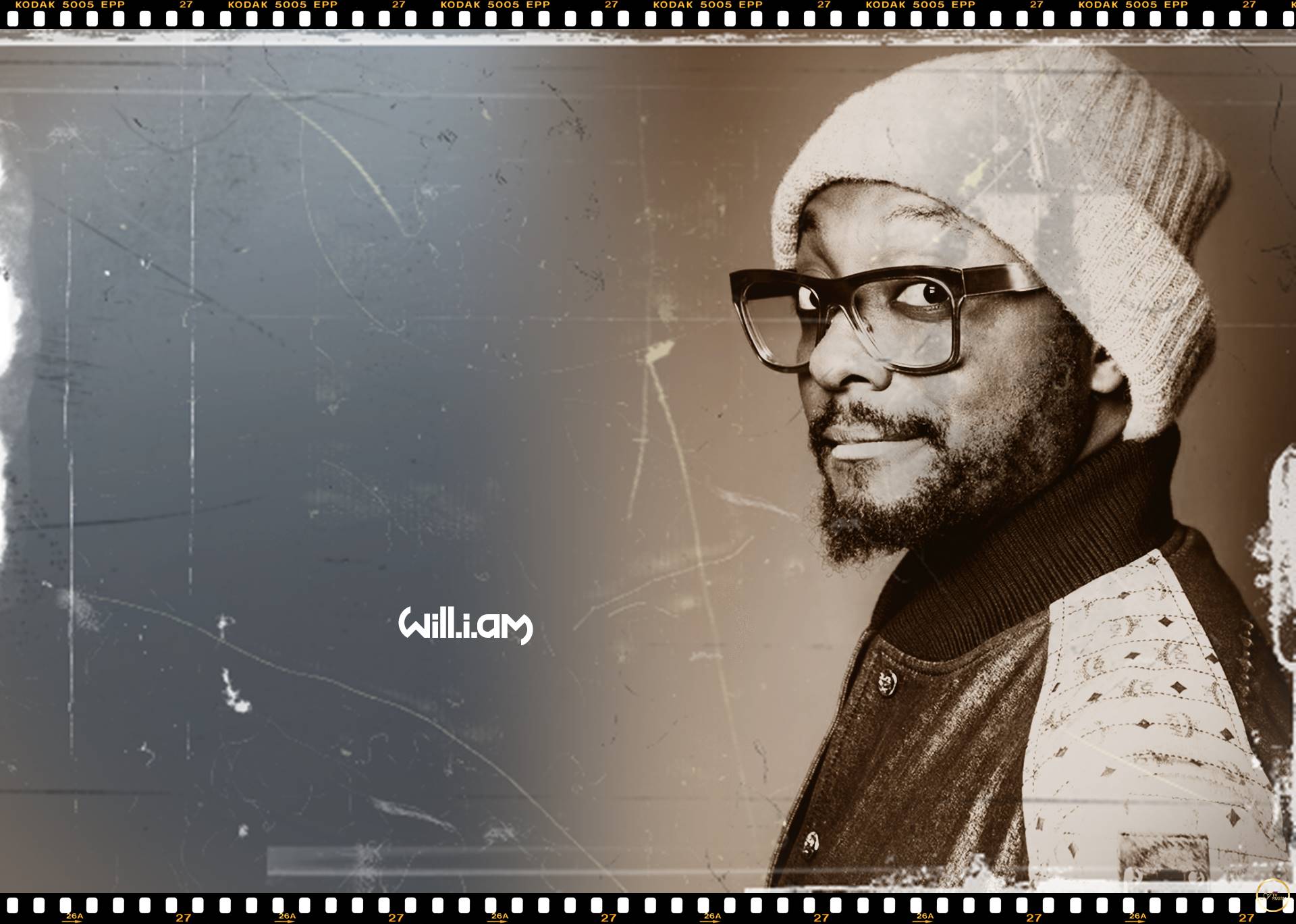 Founder of i.am.angel foundation focused on activities that transform communities. will.i.am has been an extremely influential figure in the realm of pop and dance music in the 21st century, with seven Grammy awards already under his belt. In addition to his notable work with the Black Eyed Peas, will.i.am is also a leading force of pop music on his own accord. Having worked alongside icons like Michael Jackson, Rihanna, Usher, Nicki Minaj, and Britney Spears, will.i.am’s career is continuing to soar to new heights. After multiple awe-inspiring performances on The Voice France in 2018, Drea Dury is no stranger to the spotlight. Her cover of ‘Rude Boy’ has received a staggering 19 million views on YouTube. After her stint on the Voice, Drea continued to foster her passion for singing, songwriting and further pursue her career. Her recent singles ‘Dale Duro’, ‘Me Encanta’, and ‘Easy’ effortlessly showcase her musical talent. With a few successful releases in her rolodex, Drea Dury has primed herself for domination in the upcoming year. 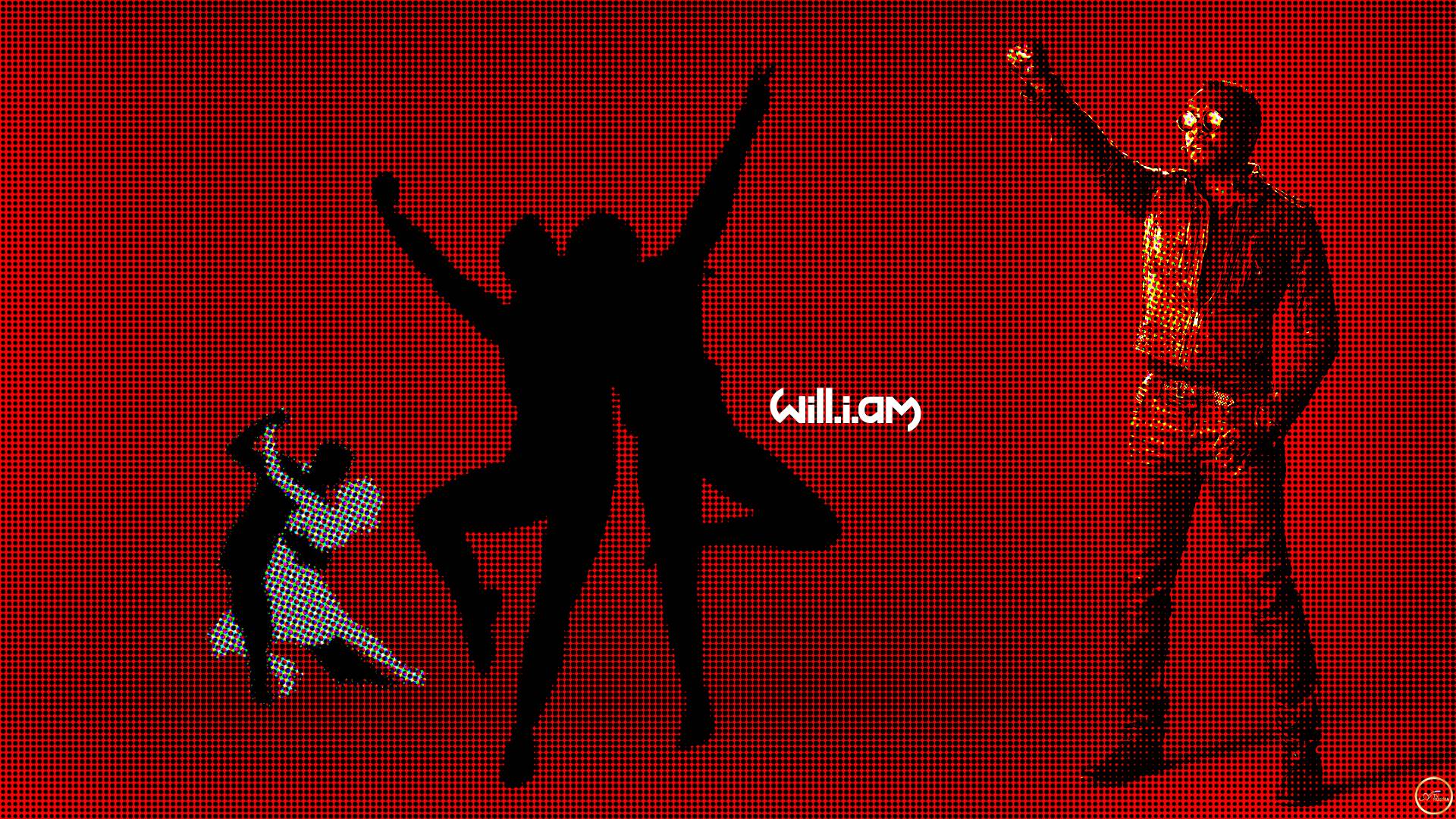 The best reviews about: “ Will.i.am”