Friends, vote for the beautiful video!
Will Barber – Piece of Heaven | Official Video |

Will Barber was born in Narbonne in a family of regional printers and writers. He found balance in football and music. With the influence and support of his father, he learnt how to play the guitar. At age seventeen, he created his first band that covered Californian punk style bands, followed by a second band more inclined towards Metal. Through the following years, he wanted more purity in his music so that he started to give concert alone on stage. 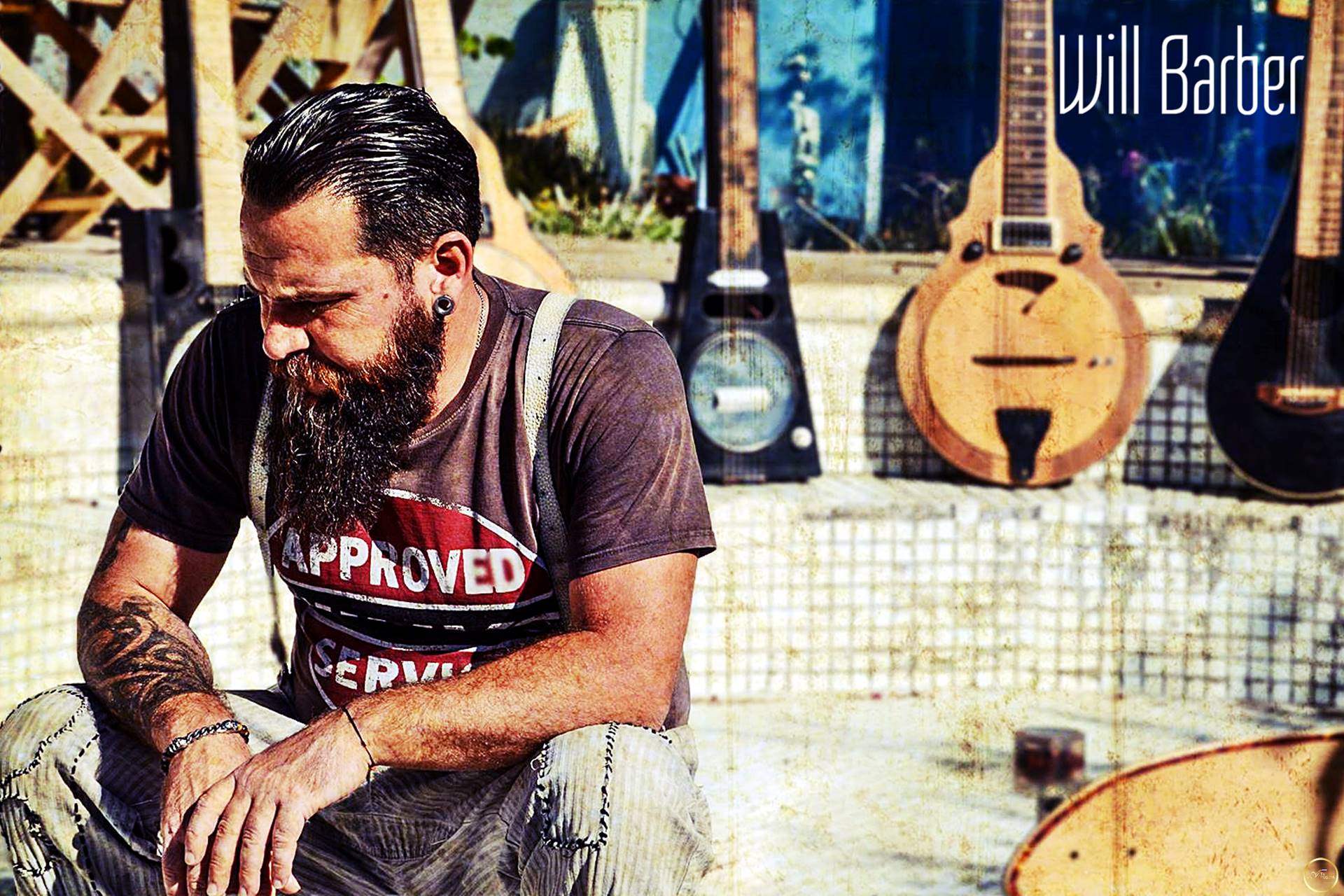 Then, the Weissenborn guitar, also played by Ben Harper, put a spell on him.

He got original instruments custom made for him, thus mixing both his passions for music and wood. With his Old School style inspired by Led Zeppelin, BB King and the Mowtown movement, he wants to go across the continents playing and sharing his music with the whole world. He took part in The Voice-Sixth edition which was a real challenge for him.

Together with his particular musical style inspired by country music and blues, he wanted to confront with the opinion of professionals and he wished to convince the coaches with his cover version of Pink Floyd’s “Another Brick In The Wall “. He joined Zazie’s team. 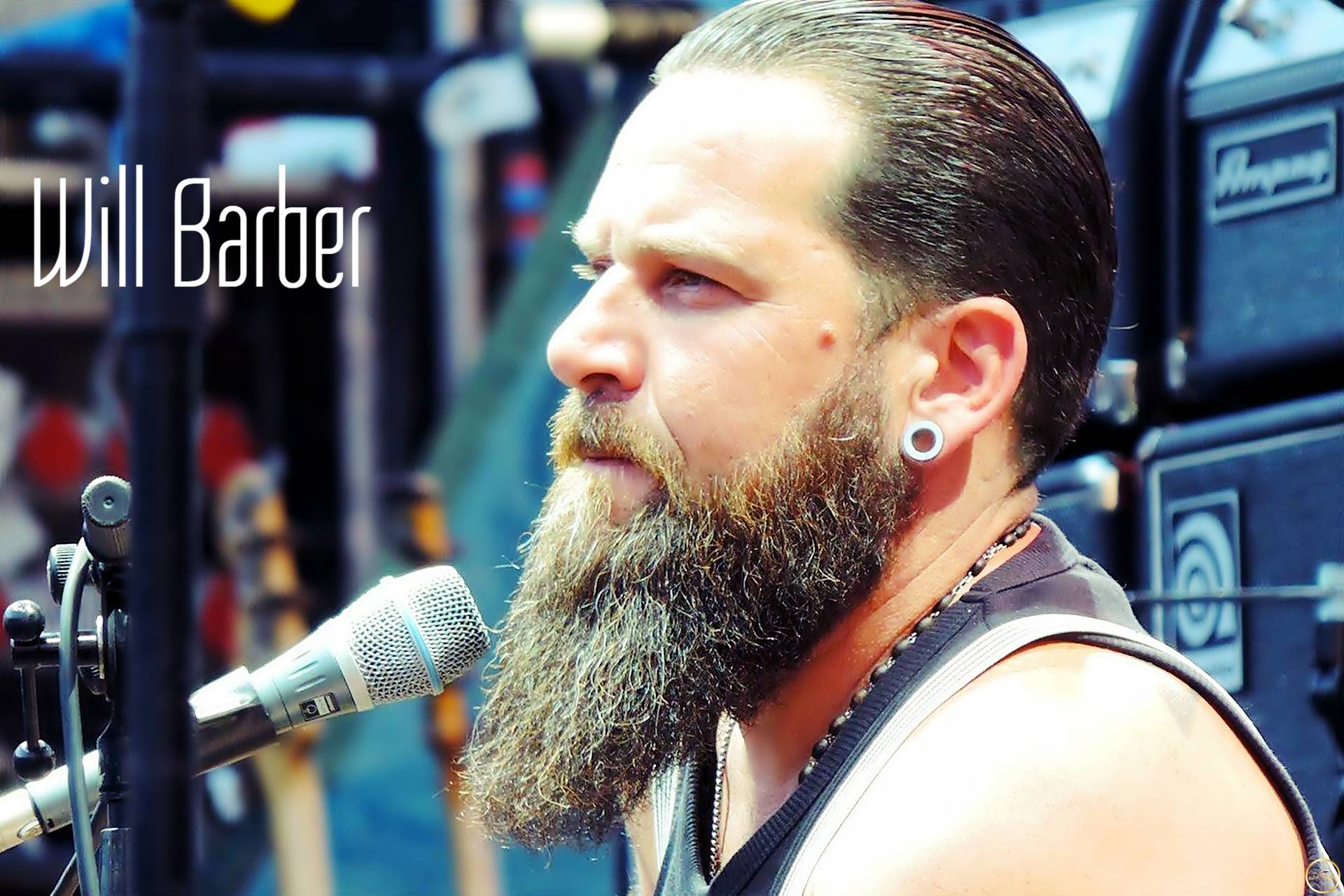 Is Will Barber unusual? His wrestler’s nickname, his peaceful and shy presence on stage, certainly are. He’s unusual because he surrounds himself with sounds we have forgotten. He reminds us of Pink Floyd, Creedence, Lynyrd or even the Rolling Stones and the most obscure bluesmen like the guitar player folks of Greenwich. Will, that’s the guy who always turns his eyes full of kindness towards his audience, when those eyes open or leave his guitar. Will Barber is authentic and available. He currently shares the stage with the most famous artists, while finishing his next album. 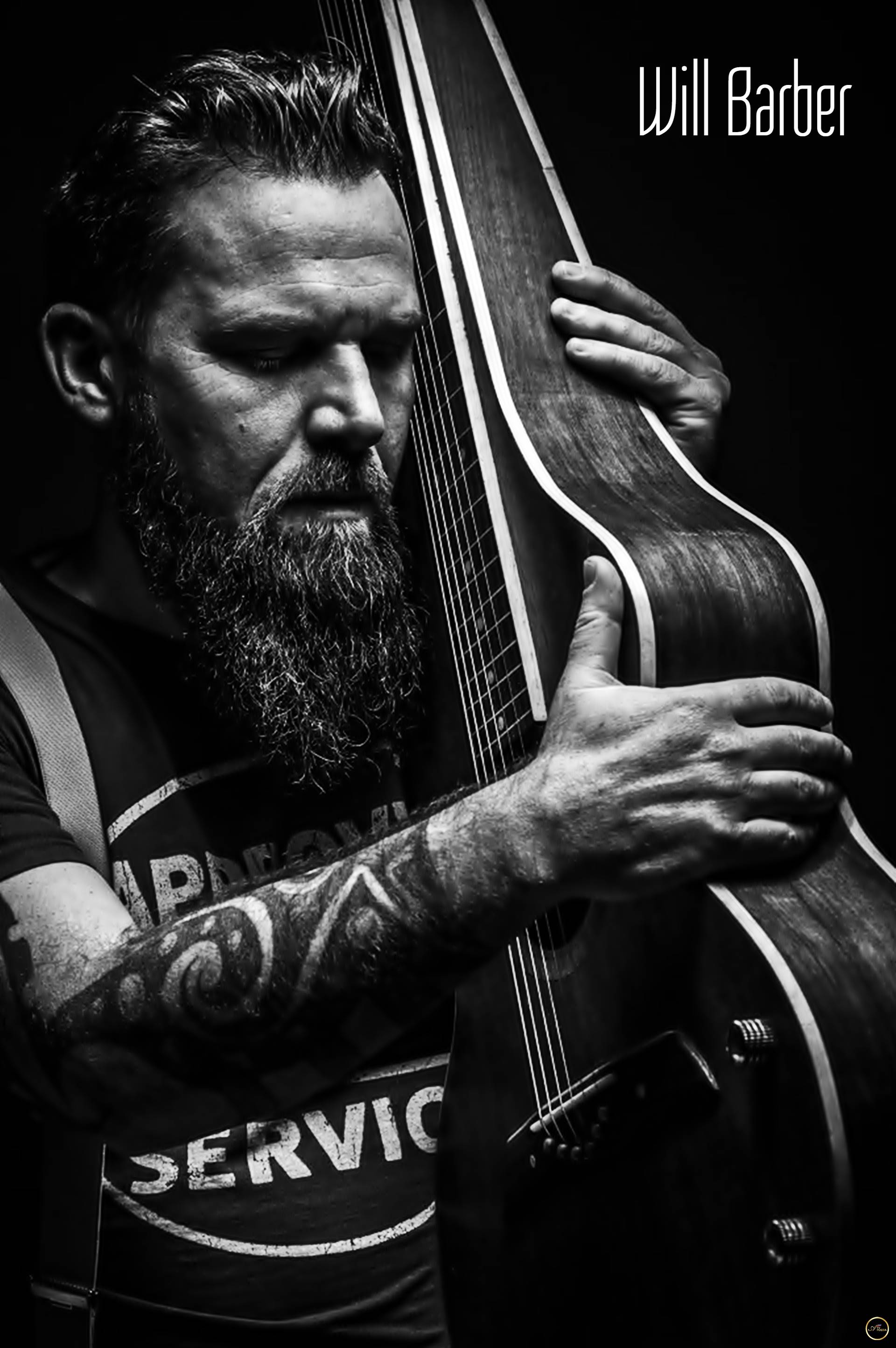 The best reviews about: “ Will Barber”