Friends, vote for the beautiful video!
White Wolvz – All I Know | Official Video |

“Every story is a love story. Trying to find direction, guided by an inner flame. Sometimes it takes us higher, sometimes it burns. This video is a ceremony of cleansing spirits, when noone is watching. It happens to us.

Two hearts, One soul.” says Lee Triffon, of White Wolvz. White Wolvz’s sound can be described as what would happen if Fever Ray and Loreena Mckennit had a jam session in the desert at night. It is a brand new genre bending duo project, creating an experience from another realm.

It is the love child of partners, Lee Triffon and Kfir Melamed, embodying their soul union and world perspective in an experience that tells their story with atmospheric sounds, tribal rhythms, intricate bass melodies and ethereal vocals. Israeli born, LA based, both partners had extensive and diverse musical careers. They created or took part in various projects from different genres, and are renowned and acknowledged artists and musicians within their niches. As White Wolvz, they come together and derive from their different influences and combine all of their skills, tastes and experiences.

They both compose, write, produce, perform and mix all of their music and collaborate in crafting their sound.

All I Know is the first introduction of the upcoming EP, “Do You Speak Human,” to be released later this year. In creating the video, White Wolvz collaborated with filmmaker and director, Gev Miron, to show these two ethereal characters first coming together in their search. But, Is this the beginning of the story? Or, is it the end? 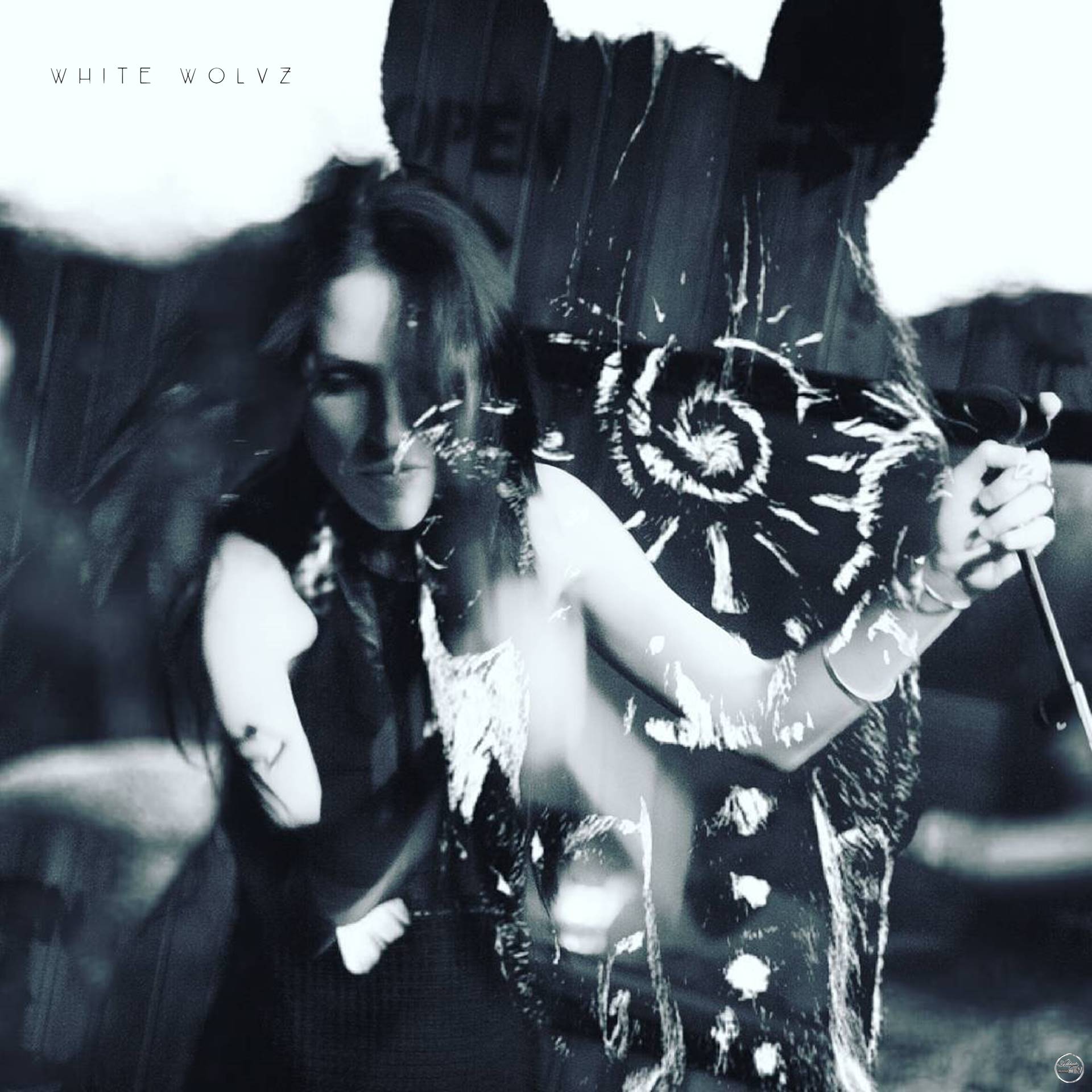 Israeli born musician, singer-songwriter, multi-instrumentalist and producer. Over the past decade Lee Triffon shines by mixing concepts and bending genres, by creating and leading various musical projects that challenge the norm and present a unique and artistic perspective.

Ranging from her early prog-rock years fronting the acclaimed Israeli prog-rock band, Eatliz, to her melodic EDM solo project, Kokoro, where she collaborated with producer Dan Farber, and to her most recent self titled solo project where she experimented with ethereal downtempo and futuristic sounds, and her latest duo project, White Wolvz, which is a fusion of electronica and experimental world music.

Triffon’s musical career is one of colliding worlds and influence’s as she constantly released original music under her various projects and toured the world, featuring in festivals such as, SXSW – USA, EXIT – Serbia, Primevera – Spain, Popkomm – Germany, Jue Festival – China, CMJ – USA, Culture Collide – USA, Tune In Tel-Aviv – Israel .She has been globally acknowledged by blogs and magazines for her work in the niche scenes of her music, scoring features, 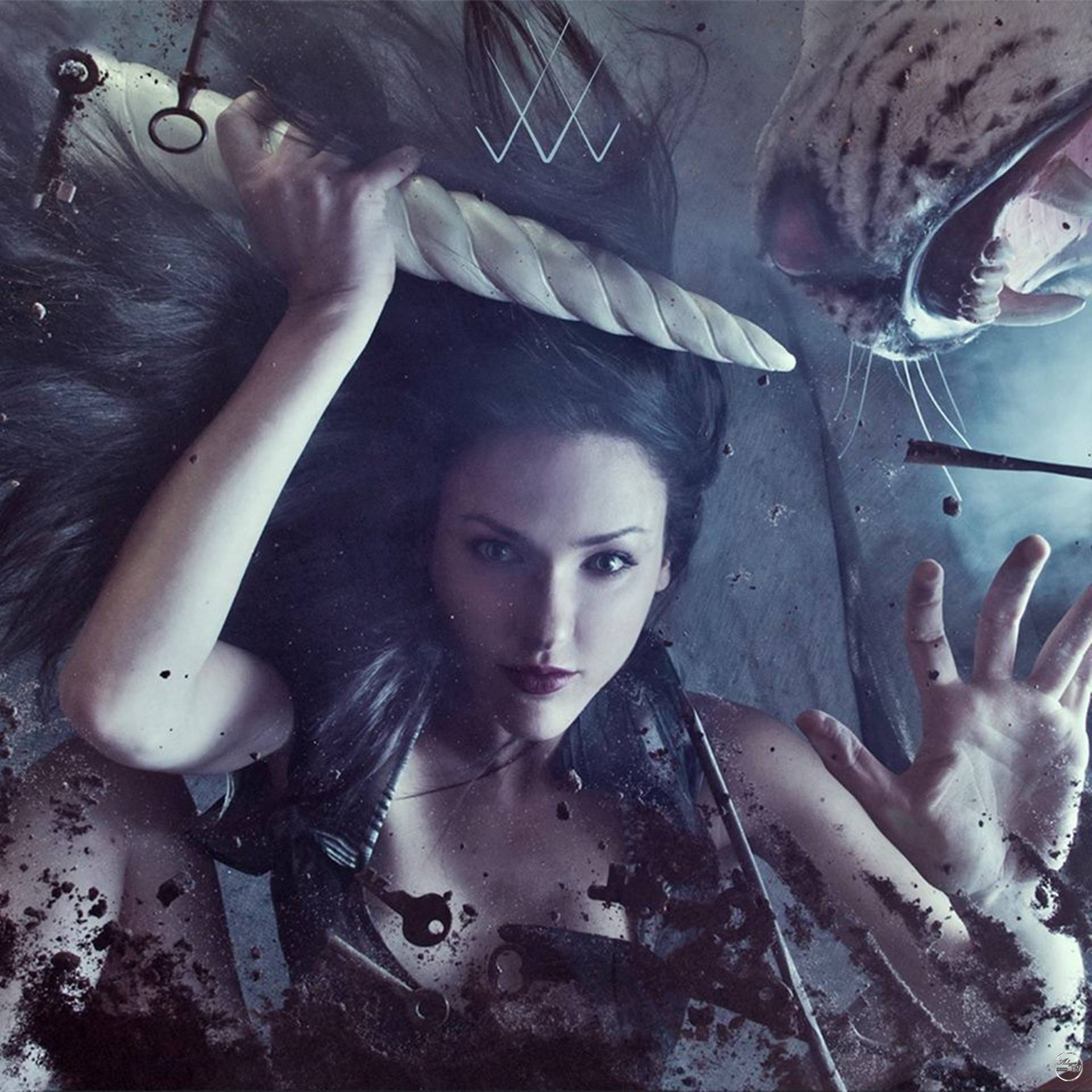 Israeli-born bassist, composer, songwriter, producer and mixing engineer. Kfir Melamed is a highly accomplished bass player and musician who is known for his eccentric bass playing style. For over a decade he has been touring constantly,

performing for audiences over 50,000 people with renowned world music artists such as Iranian star ‘Moein’ and the Black Cats. playing with the Israeli Andalusian Orchestra and opening for major acts such as Elton John and Lionel Richy, with Sky High band.

I addition to being a touring and performing musician Kfir also provides his professional bass playing skills for bands such as Globus -who’s leader is one of the biggest score composers in the film industry – Immediate Music- and many more recording artists. During his highly active bassist career, Melamed developed his unique production style and sound as mixing engineer as he wrote and produced his solo world music project, Horizon.

Together with Triffon he has been crafting and exploring his sound further more while creating the atmospheric world of White Wolvz. 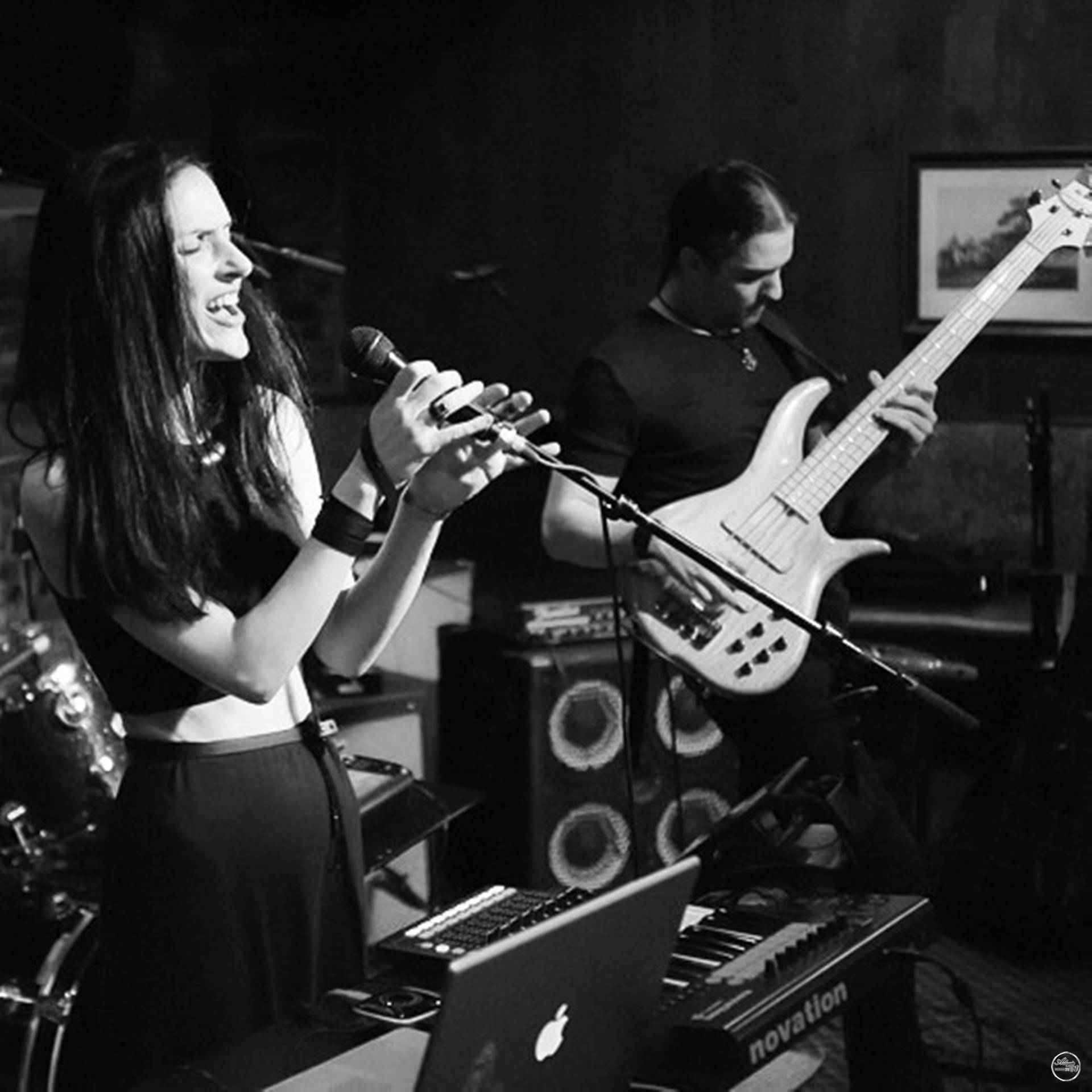 The best reviews about: “ White Wolvz”