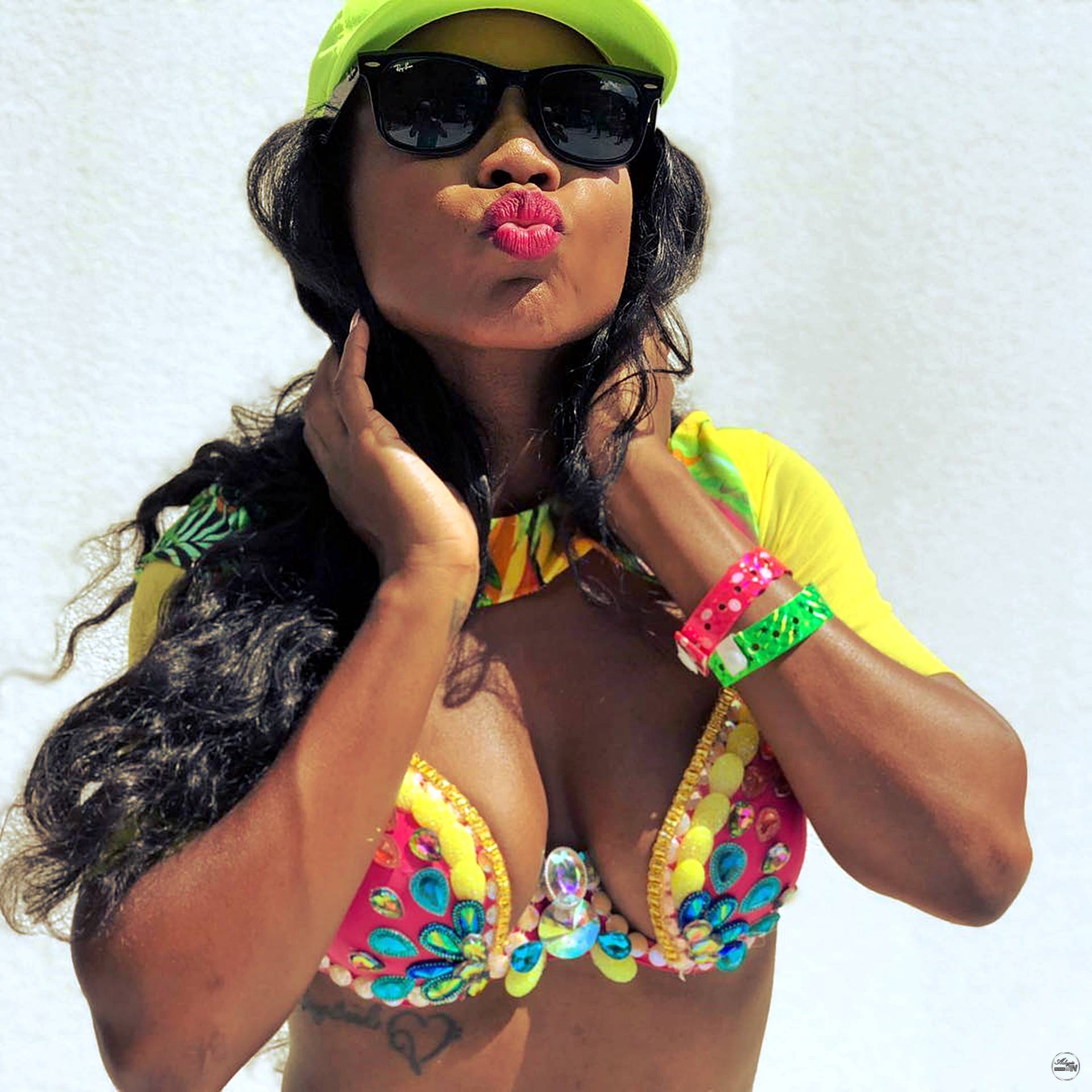 It is written by Wendy Lewis and Dyson Knight and is on the SKYJUICE Riddim, produced by Frederick ‘Gotstykz’ Seymour and Leonardo ‘Sniper’ Rogers.

Wendi is calling every ethnicity to serve up their foot stomping, waist pelting or sass-talking heritage and culture with pride. In the very first verse, she cleverly entices us all to ‘show our pedigree’ by reconnecting with our inner African! One has to wonder how ATTITUDE can be so profound yet evoke such strong party vibes! So order up a sky juice with your conch salad, cause this one pepper! 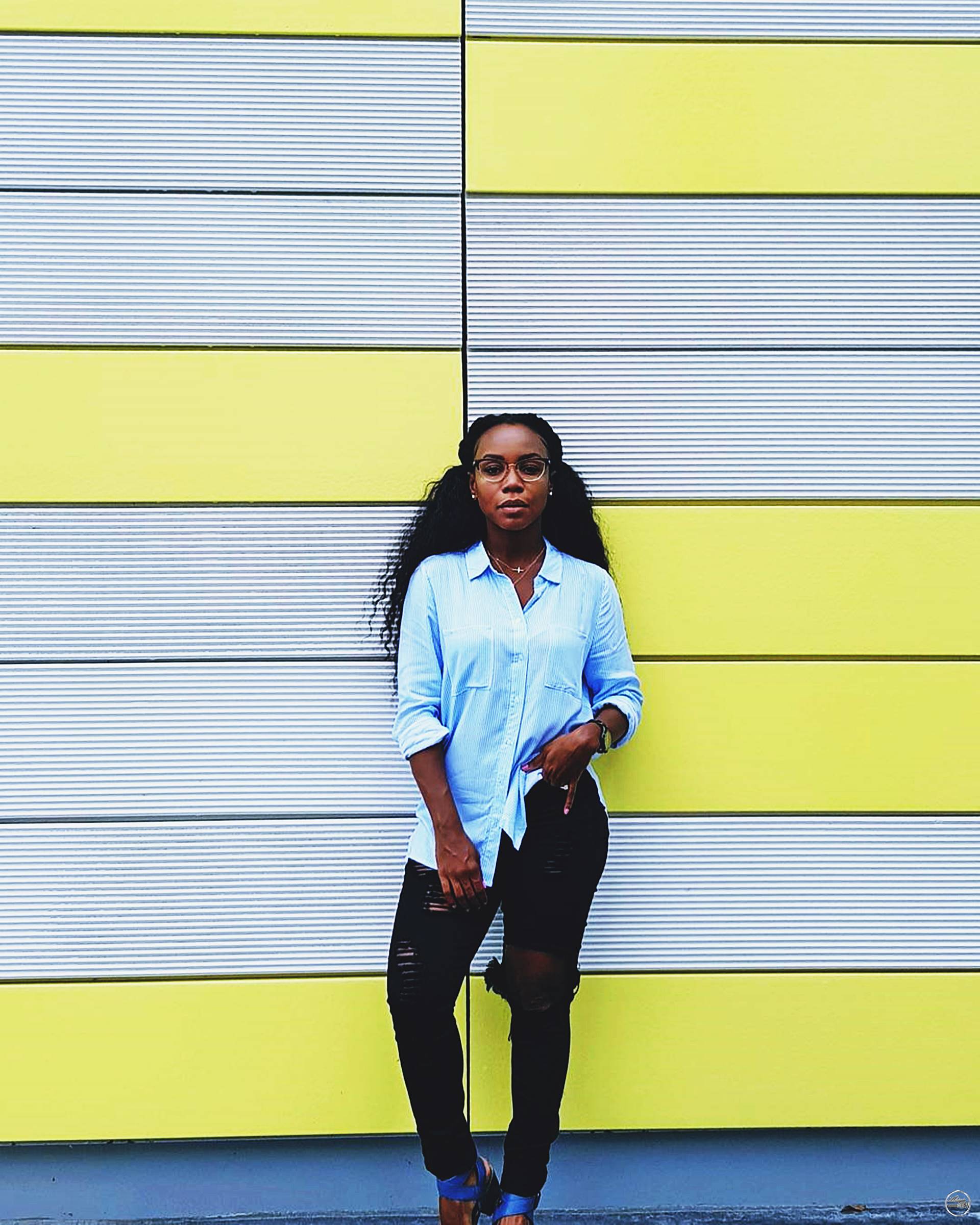 Her infectious stage presence is unmistakable! Her pulsating treble tones are undeniable! With an unmatched flare for pop melodies, and an ear tuned to true musicality, this young singer/songwriter will quickly draw you into her world… and keep you there! She has honed her craft by studying at the most prestigious music school in the world, Berklee College of Music, and along the way has graced stages in South America, The United States and Europe. She has performed for and with the likes of Rodney ‘DarkChild’ Jerkins, Chaka Khan, Gloria Estefan, Jeffrey Osbourne and many others. Wendi’s take on life, love, womanhood and spirituality are evident by her strong lyrical content, and fearless vocal prowess. When asked about her expectations from her performances, she says, “I just want them to feel me…with their ears; and hear me… with their hearts. 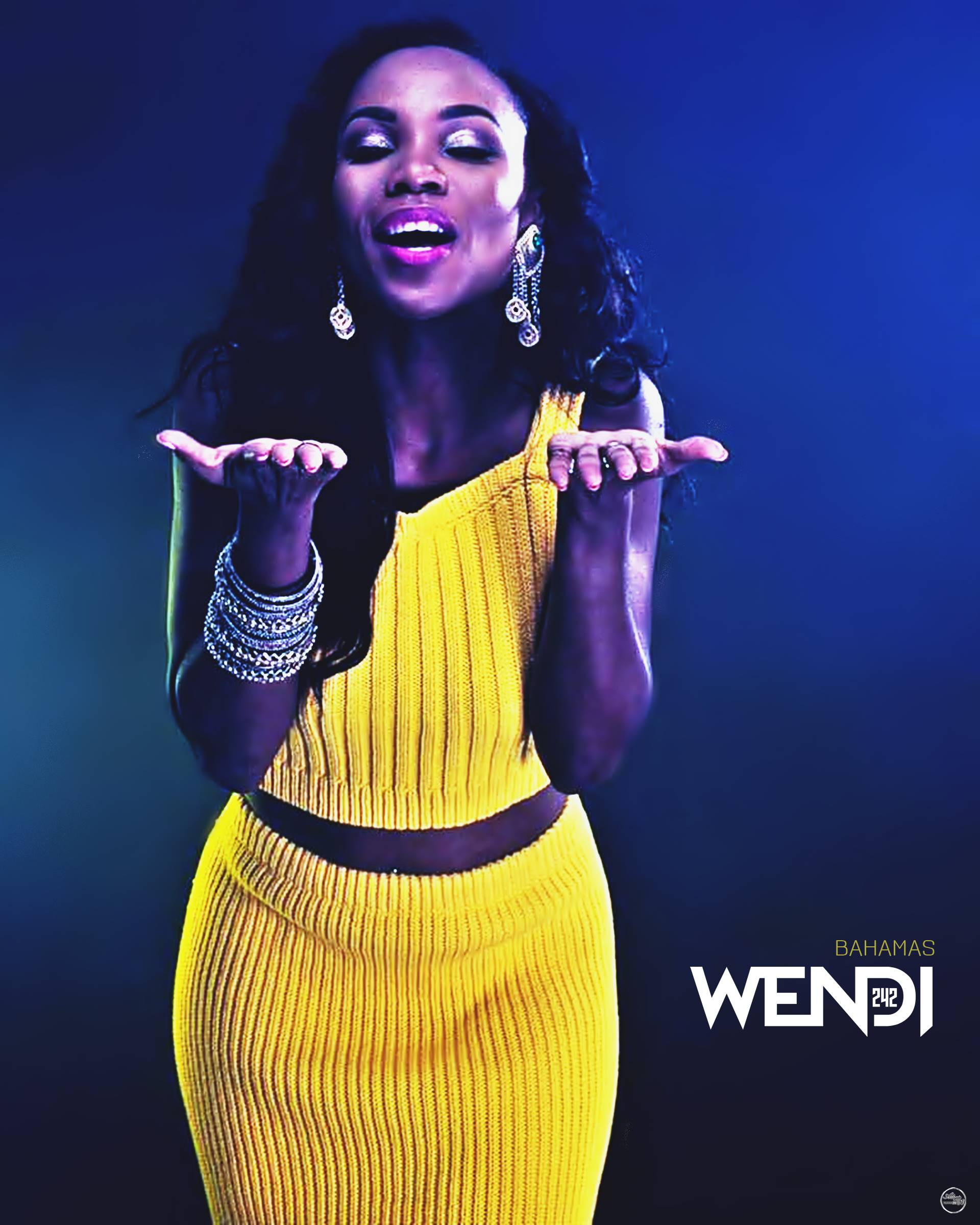 ” As female lead singer for the Bahamas’ top party band Visage, Wendi has become a staple in the Bahamian music scene. Being featured on many TV shows, concerts, Newspaper articles and spotlights and the inaugural Bahamas Junkanoo Carnival, Wendi is undoubtedly the most visible female artist and entertainer in the Bahamas. Wendi is a two time Bahamian Icon Award Nominee, and her hit single ‘One Song’ is currently the Fusion Song of the Year for 2015 as awarded by popular radio station, Island 102.9FM. Wendi’s most recent release is the brand new EP entited ‘Risky Business’, which is an edgy, bold and a much more sexy sound than Wendi’s fans have come to expect. Join Wendi on her journey through music.

The best reviews about: “ Wendi”