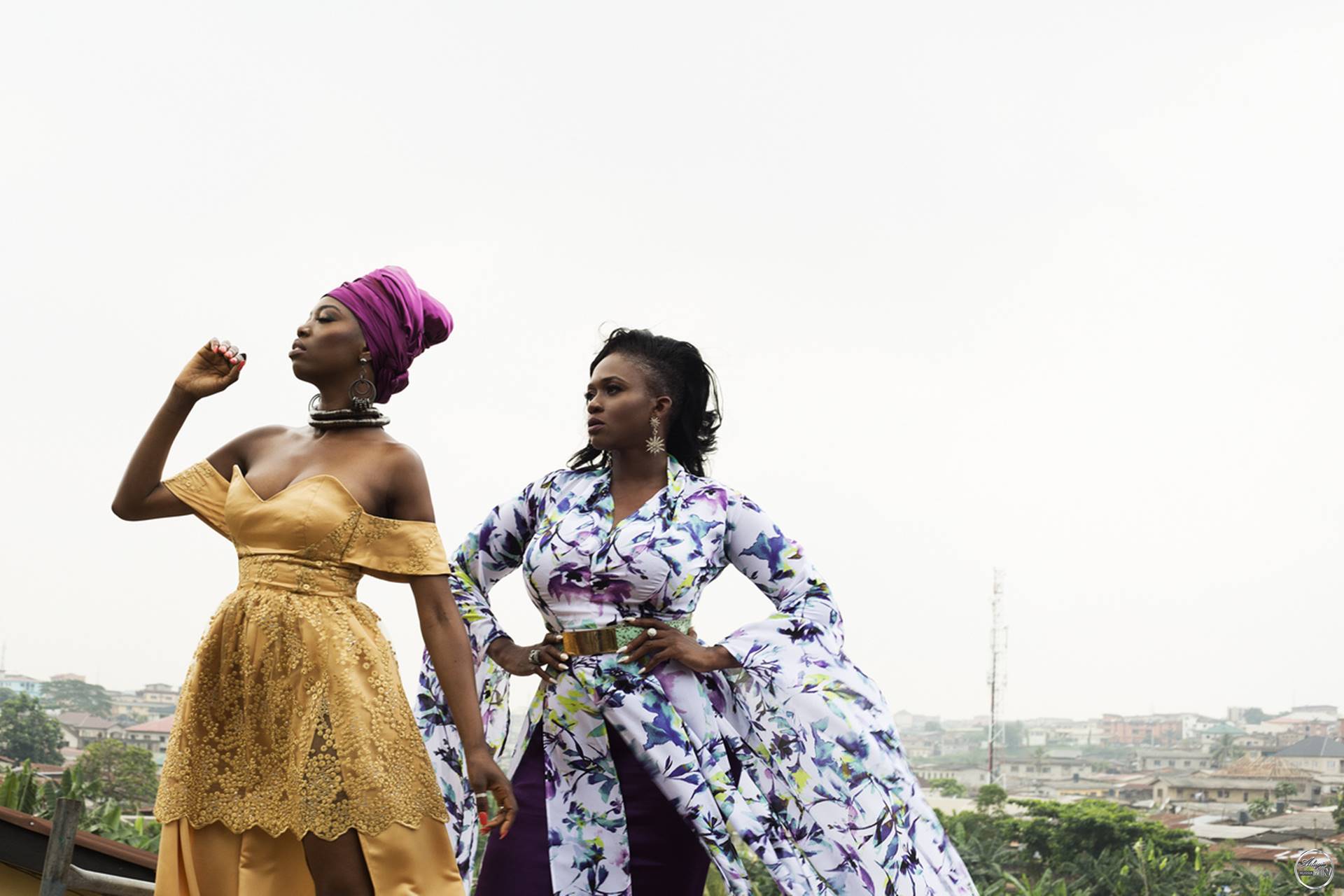 Lira who was one of the artists to perform at Barack Obama’s inaugural ball in 2013 lends her time and resources to causes that matter to her. According to Waje, “Mountain is a story, of persistence and determination. It is a story of the will to keep striving even amidst struggles.

It demonstrates the fact that as individuals, no matter what life throws at us, we can climb any mountain.”

‘Mountain’ was mixed and mastered by Olaitan Dada, produced and co-written by SizzlePro with back-up vocals from Natalio productions. The video which was shot in Lagos was produced by Jennifer Alegieuno and directed by Clarence peters. 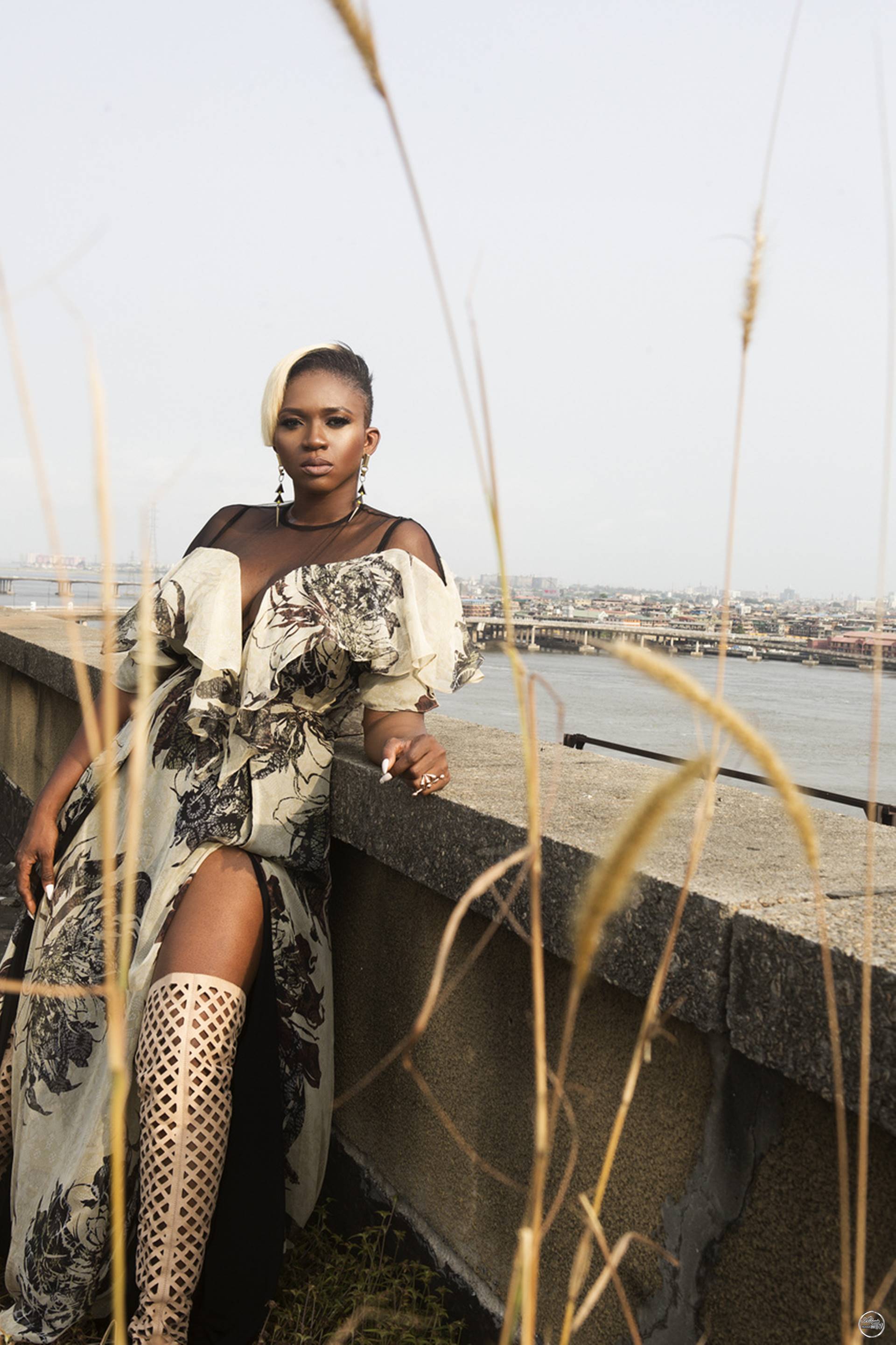 Aituaje Iruobe popularly known as WAJE was born in Akure- Ondo state and raised in Benin City, Edo state. She became known as a singer with vocal excellence. When she featured on P Sqaure’s hit track- DO ME, participated in MTV Base ‘Advanced Warning’ reality TV show where she emerged first runner up after which she released her single- KOLO. Which cemented her position as one of Nigeria’s biggest acts to watch. She has gone on to release her self titled debut album- ‘WAJE’. With hit singles such as – For A Minute, oko mi, Na the way, I wish, Ijeoma, Onye , No be you, Ominiknowest and a host of others. She has significantly become one of Africa’s most respected musicians. Waje was the only female and winning coach on the hit music reality Tv show ‘THE VOICE NIGERIA’.

She is a United Nations peace ambassador and the founder of ‘WAJE SAFE HOUSE’ which is a foundation platform aimed at raising funds and supporting indigent women and children across Africa. 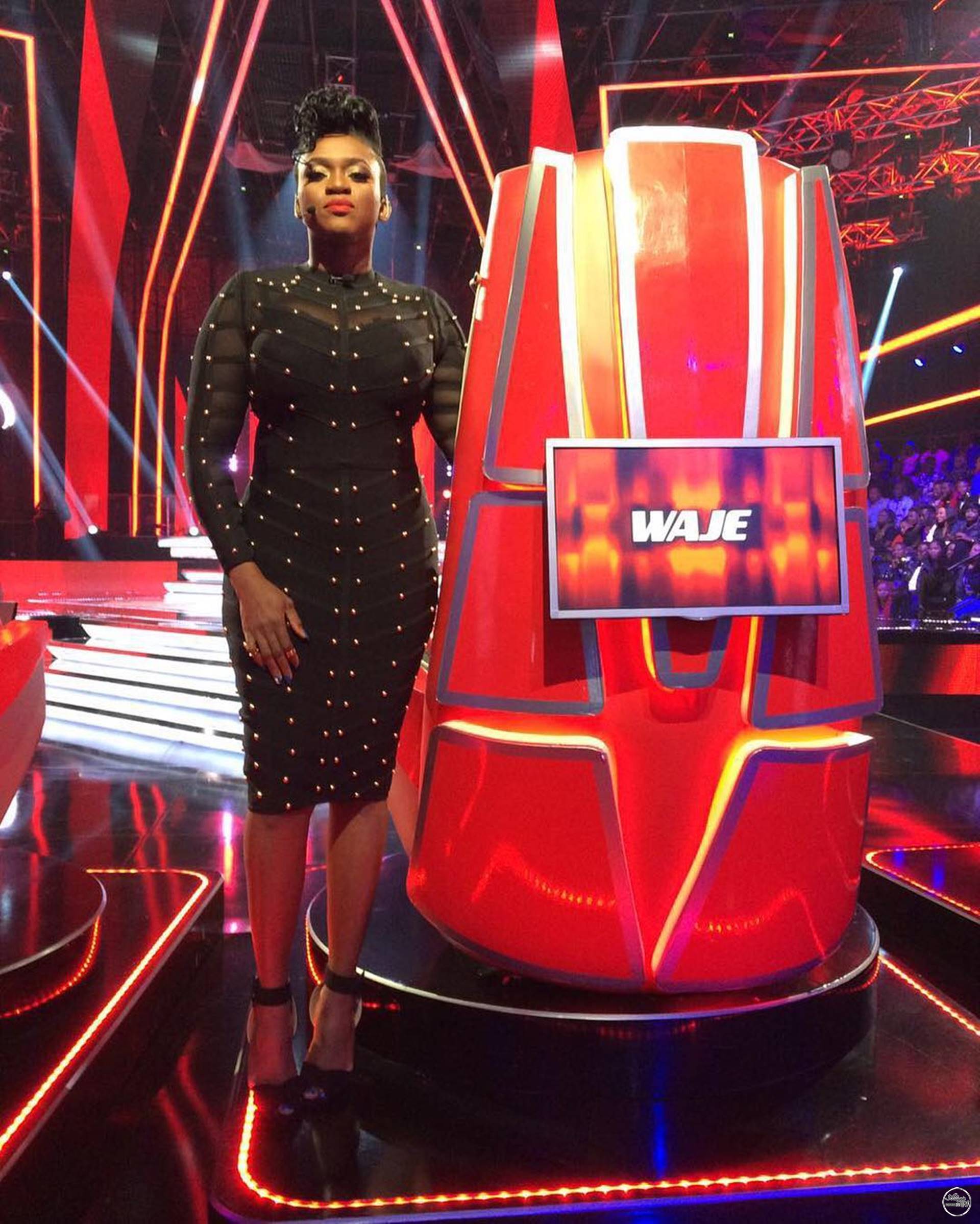 Also an ambassador of ONE and is involved in the #makenaijastronger campaign where she is at the forefront of advocating and working with government officials in the area of policy changes to ensure a better healthcare system in Nigeria. The ‘Poverty Is Sexist’ Campaign in which she headlined the official campaign song; ‘Strong Girl’ that featured other African female musicians. International activists such as Arianna Huffington, Mary J. Blige, Malala Yousafzai, Shonda Rhimes and others are also ambassadors of the popular campaign.

The best reviews about: “ Waje”