watch the gorgeous video for the first single “Show Me” 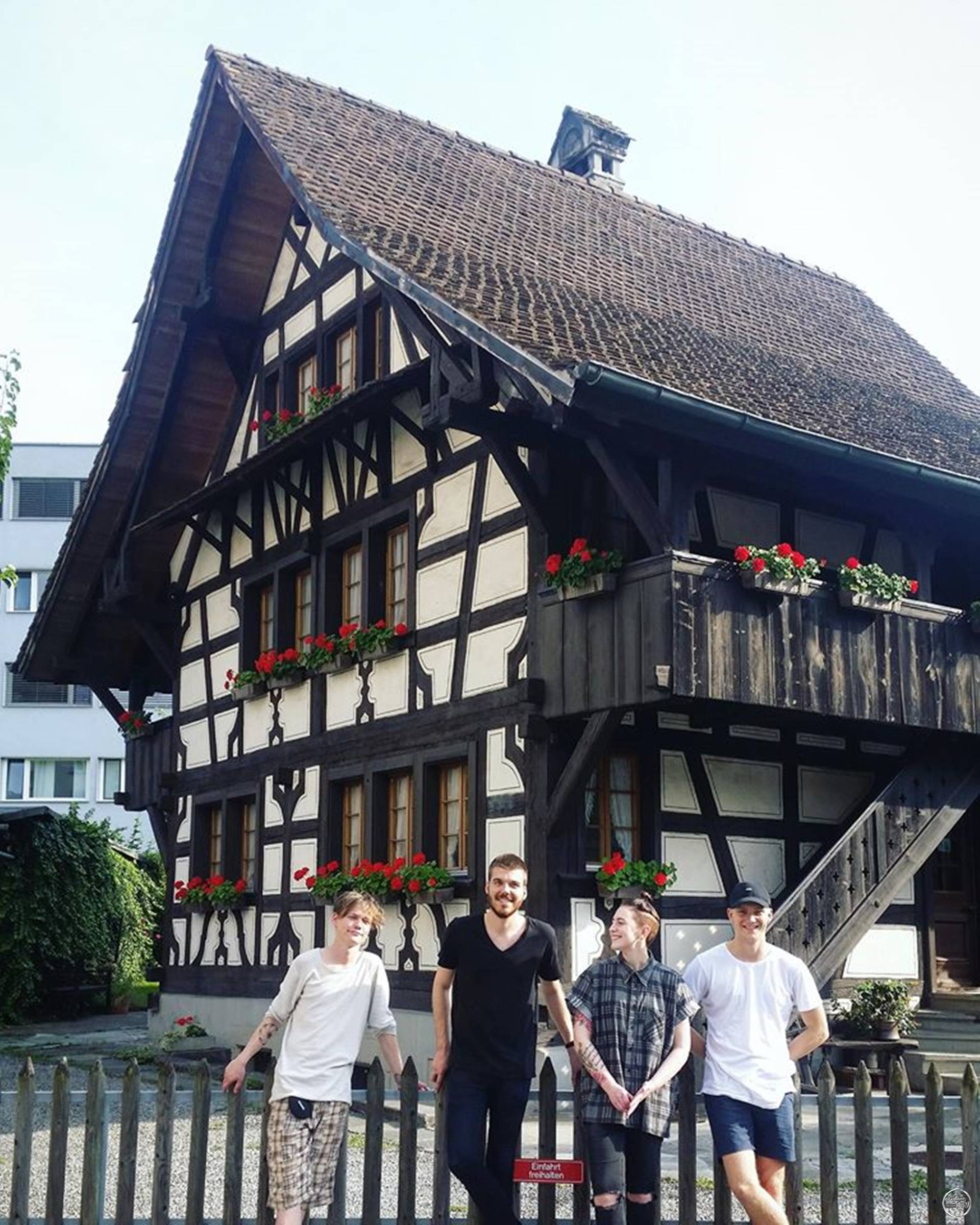 directed by Hörður Freyr Brynjarsson of Eyk Studio, a collective of filmmakers based in Reykjavík and Copenhagen. Filmed in late 2016, which is one of the darkest periods of the Icelandic winter, Hörður and cinematographer, Baldvin Vernharðsson built the story together based on ideas from Vök’s Andri: “We wanted to create a universe built around our perspective of the song and band.

The aim was to make it symbolize many people’s love stories in a rather dark and dramatic way.” 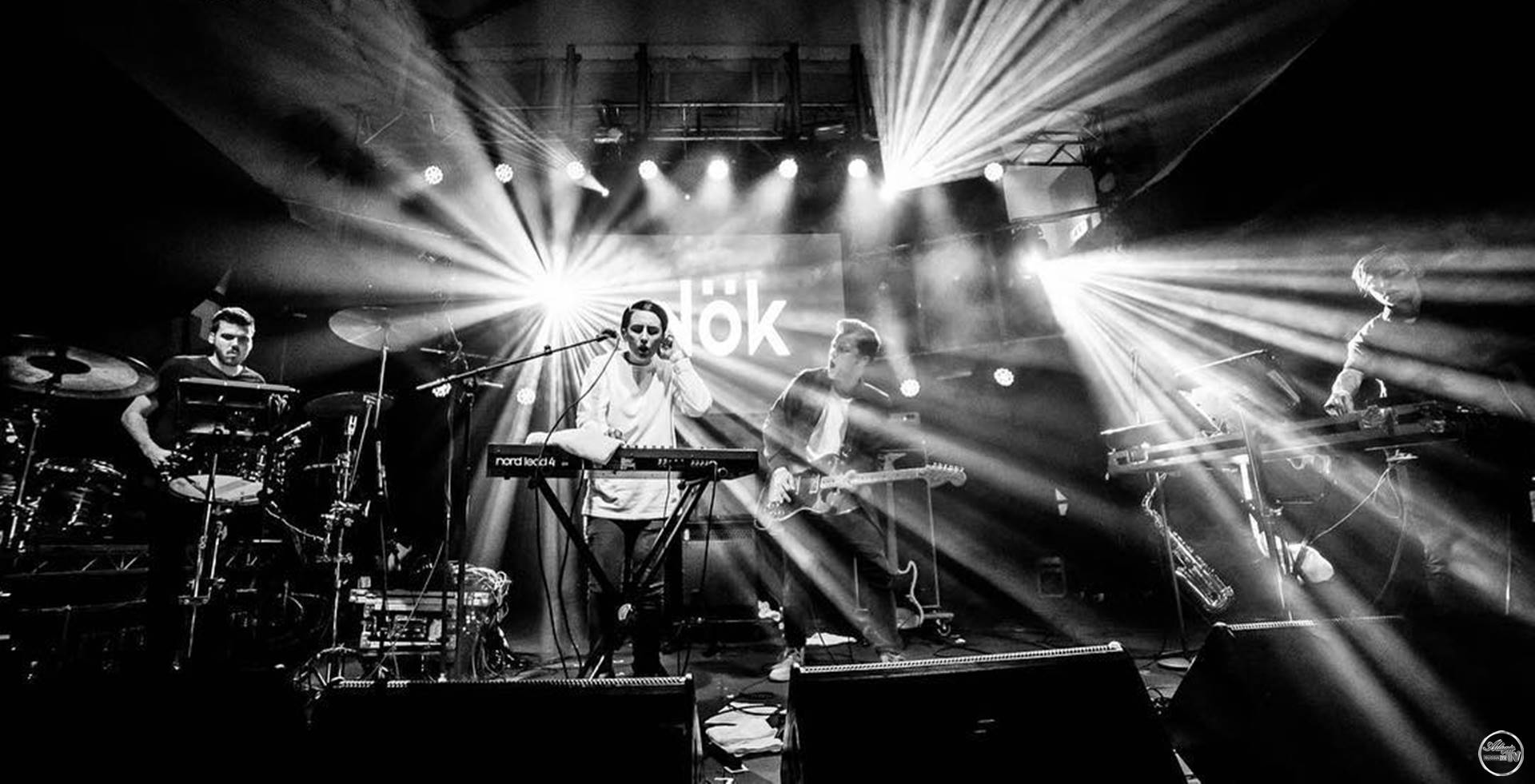 The song is a story about longing and perfectly captures the sense and deep desire to be with someone. Brimming with nocturnal electronica and downtempo beats, it’s all offset by Margrét’s impassioned and hypnotic voice.

The best reviews about: “ Vök”