Artvin Veli is born on 14 July 1986 in Tirana, Albania. He is graduated at the Fine Arts Academy, profile Trombone. Beside the studies he has participate in the night club bars performing as DJ. Actually he has started to play as DJ earlier in his life since he was 15 at Radio Planet, local radio station in Tirana. 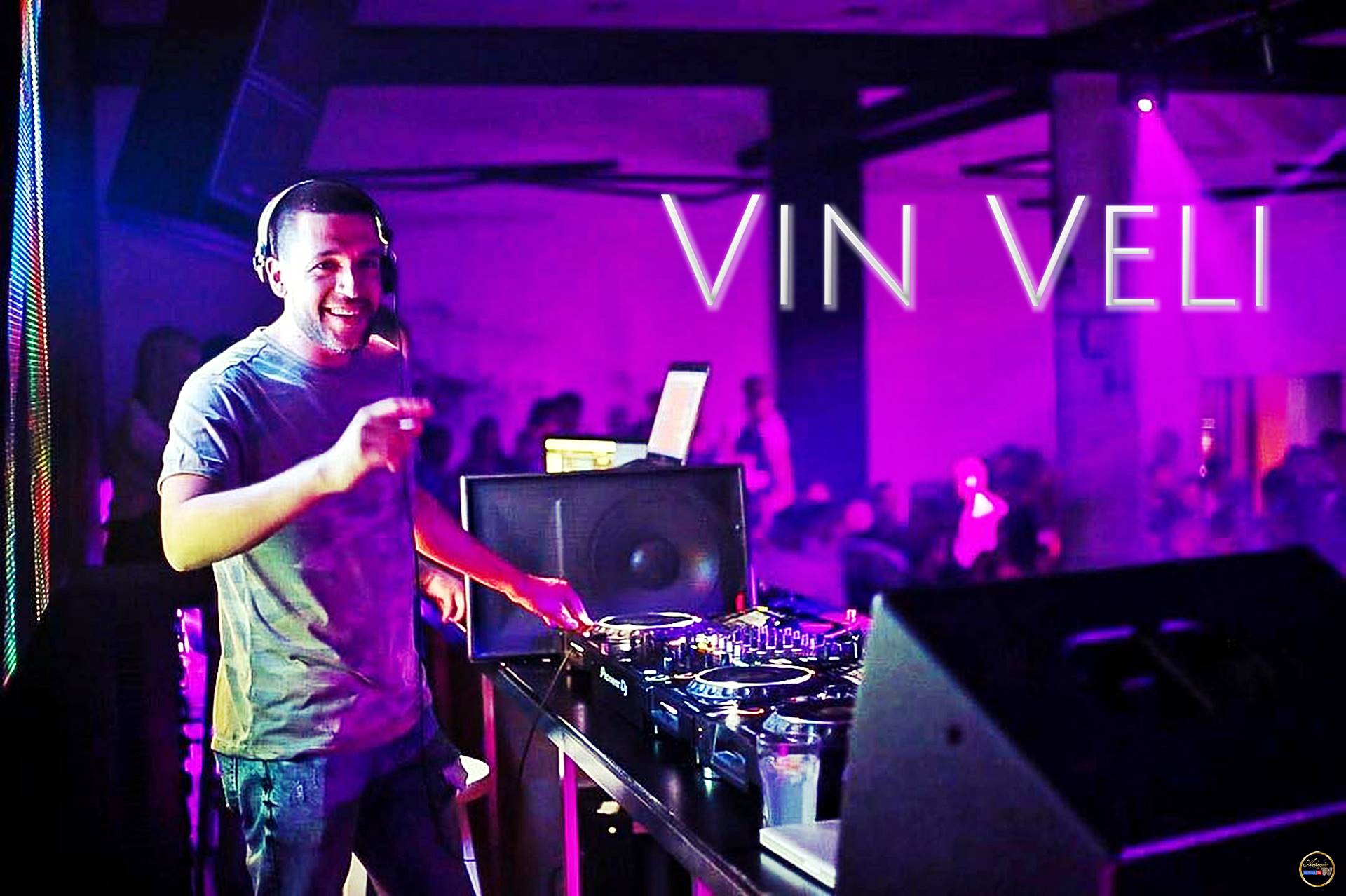 After 3 years of experience at the radio station and sometimes as DJ in the NightClubs,

he focused his performance mostly in the best night clubs here in Tirana. Actually he works in the production studio to create and produce bootlegs mashups and remixes. Now he have his own productions and represent it on the web, beatport, etc. 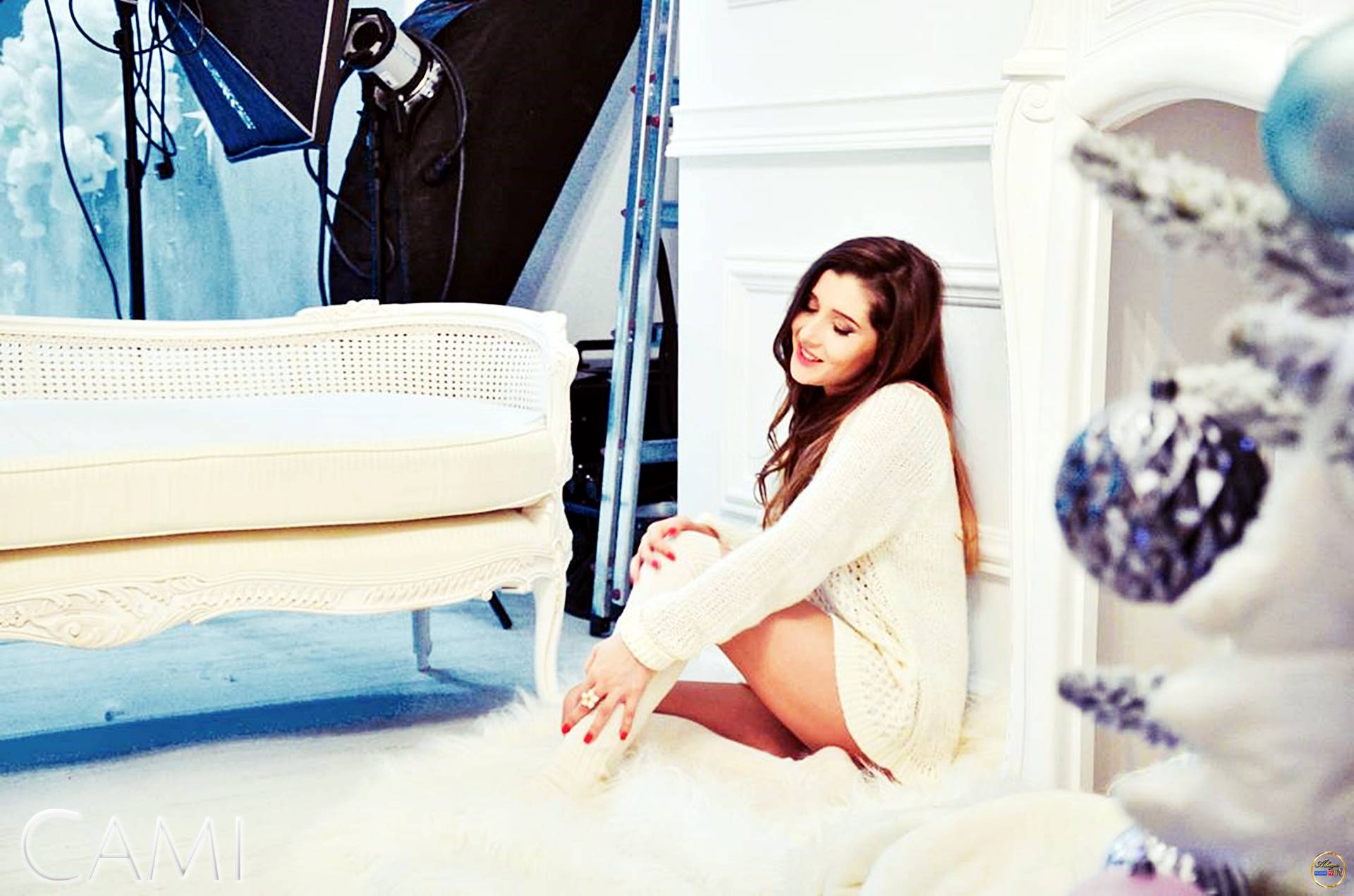 Cami is a 28 years old singer from Moldova who first appeared on YouTube in 2017 with a heartfelt version of ‘Wicked Game’. Cami continued to upload songs and quickly gained a loyal following. Her sensual voice is always filled with feeling, whether she’s singing her own music or being featured on dance tracks for artists Max Oazo, OJAX, Vin Veli, Kevin Ocean, MSP and remixed by The Distance, Igi, Melih Aydogan, Zonatto, Softmal, Edi Zerg, Robert Cristian, Elegant Ape, DelRady and others. Her cover version for “Supergirl,” has over 4 million views on YouTube. Cami’s unique style is the result of a lifetime of musical influence. 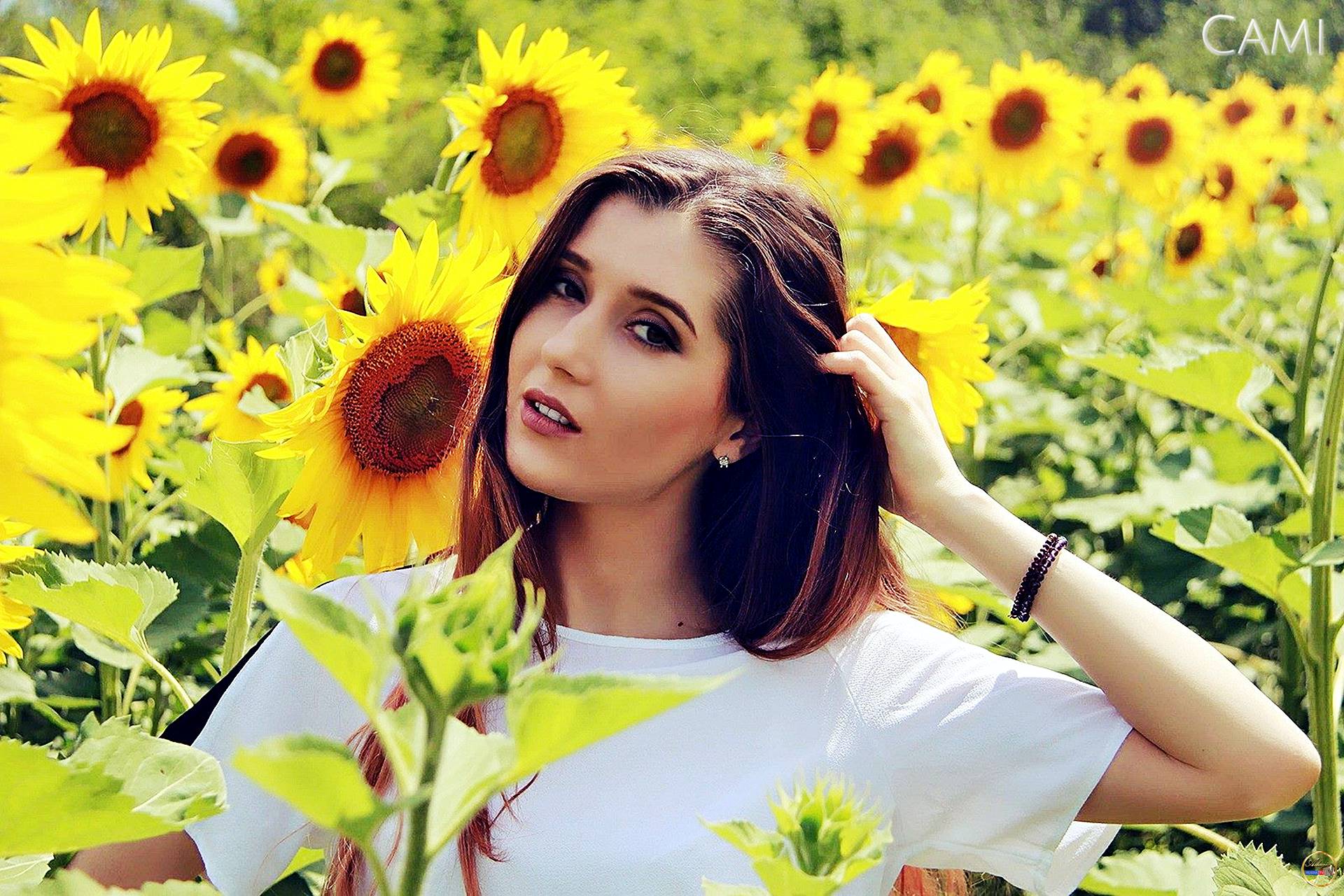 The best reviews about: “ Vin Veli”