Black Magic – was written originally by me. I got inspired for it after hearing the theme song of “Game Of Thrones”. You probably can spot the similarities since I was definitely going for Epic Instrumental sound. The production behind me is done by TH Studios -Tihomir Hristozov. He is a Bulgarian based composer and producer.

He created the amazing epic orchestra which you hear behind my cello.

Another honorable mention is Kino Studio -Joro Stavrev- who created the amazing mystical video to compliment the music. “Black Magic” explores the depth of the cello sound. It paints a mystical picture of mid-evil scenery represented by the “haunted forest” which you see in the video. This tune is a part of a few more which will bring to light the whole concept of the story. This is soon to come in the next few months! The whole production was done by only 3 people. I wrote the cello melody and song progression. 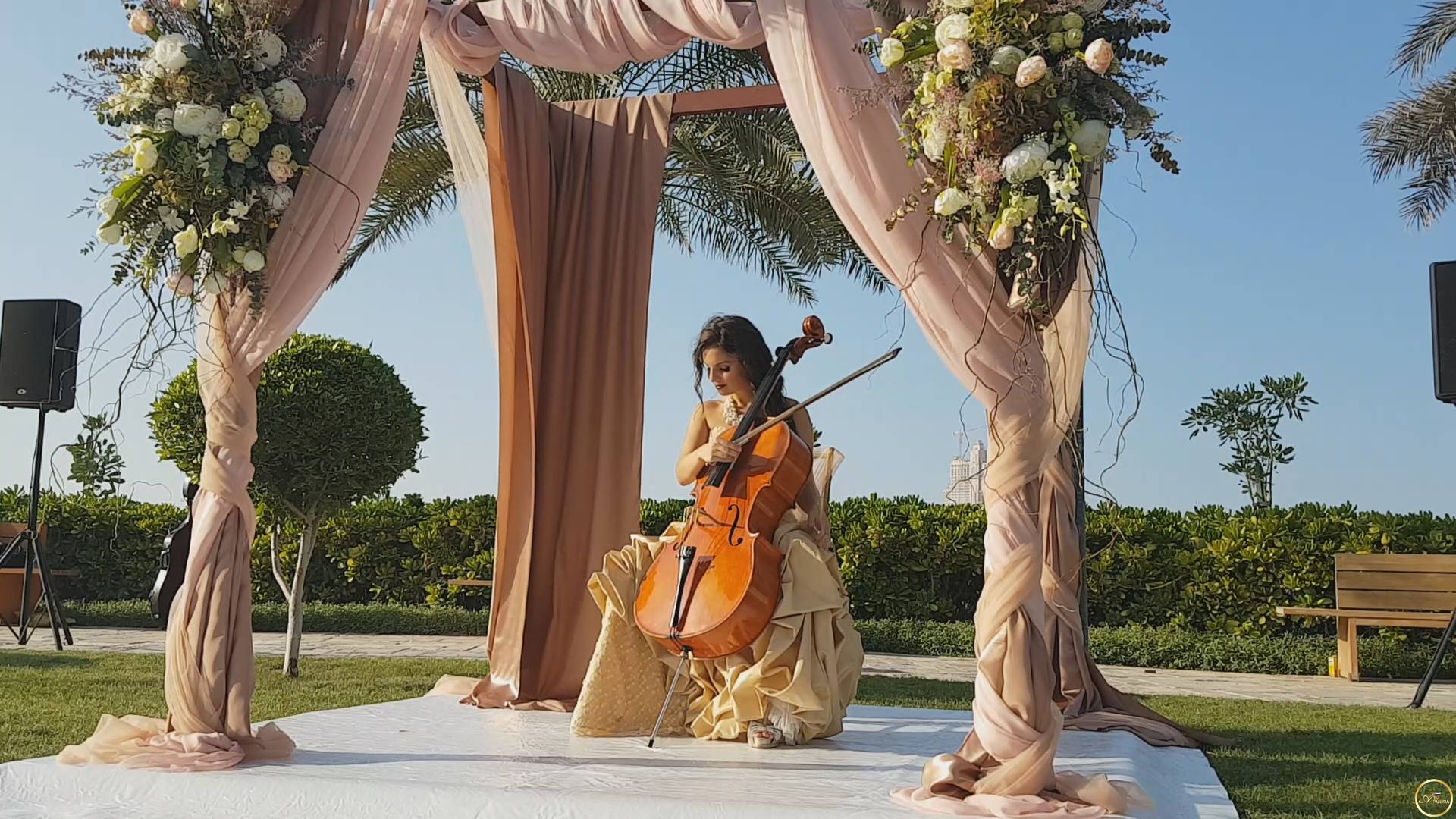 TH Studios created the epic orchestra and Kino Studio created the amazing video. I am so happy to say that the whole production was done by a fully Bulgarian team. Vesislava, TH Studios and Kino Productions. Vesislava is an international award winning cello performer and a recording artist. She started playing the cello at age 7 and slowly built her career by finishing her masters degree in Sofia Music Academy and later performing around Europe, Asia and the Middle East.

She expands the boundaries of the cello by creating Pop covers with a classical twist for her wide YouTube audience. With over 7 million views, she is one of the instrumental pioneers creating independent music online. Recently she released her very first original work “Black Magic”. This is the first of many more to come original singles for cello, oriented into showcasing the depths in which cello music can reach! 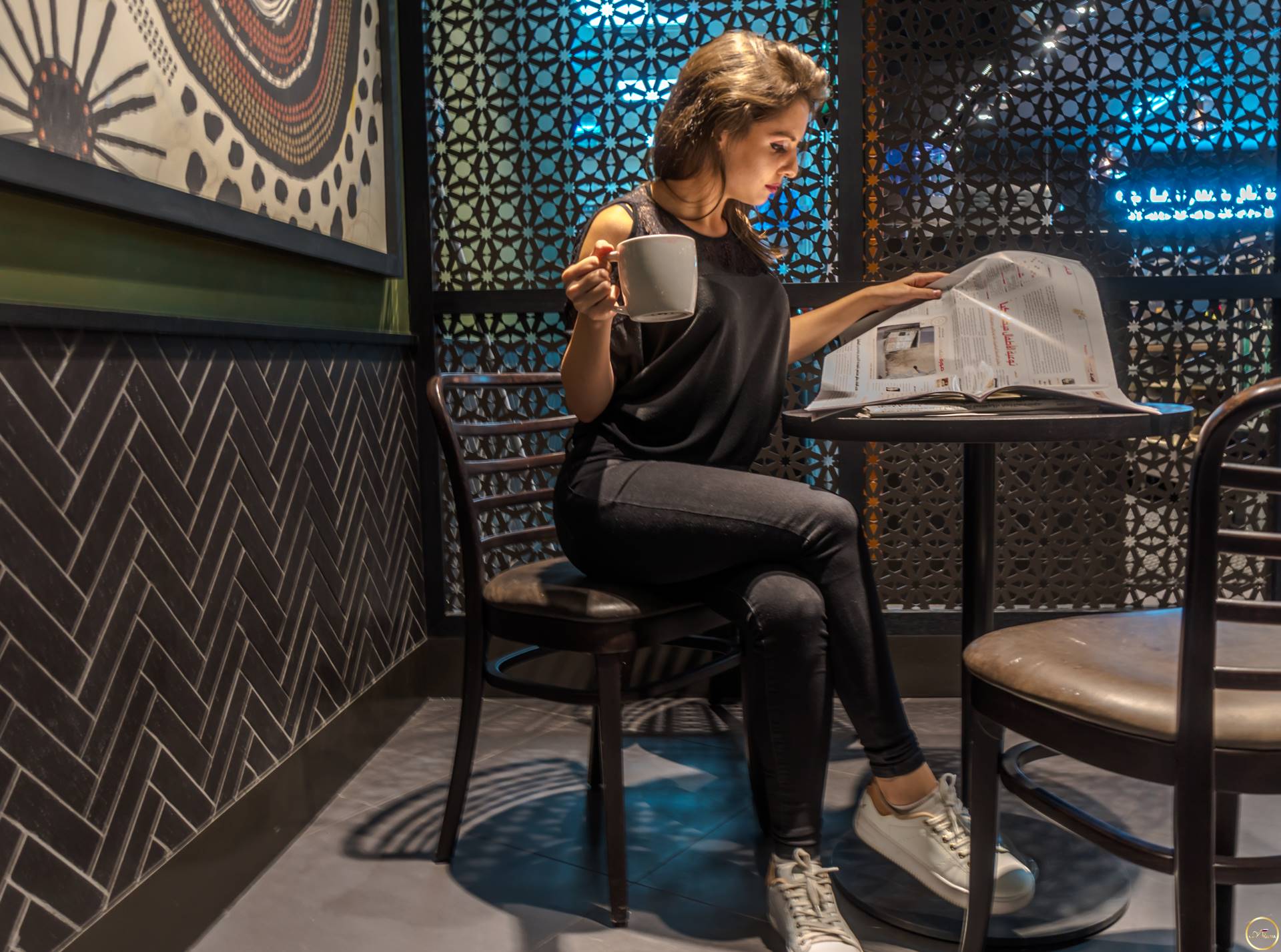 The best reviews about: “ Vesislava Todorova”