“Camouflage” is the new single from Greek dj & producer Velix who meets Canadian singer Laurell in order to create something to show off, with a powerful bassline, delicate voice and a catchy drop. Born in London, UK, Velix started playing the guitar and drums at the age of 12. 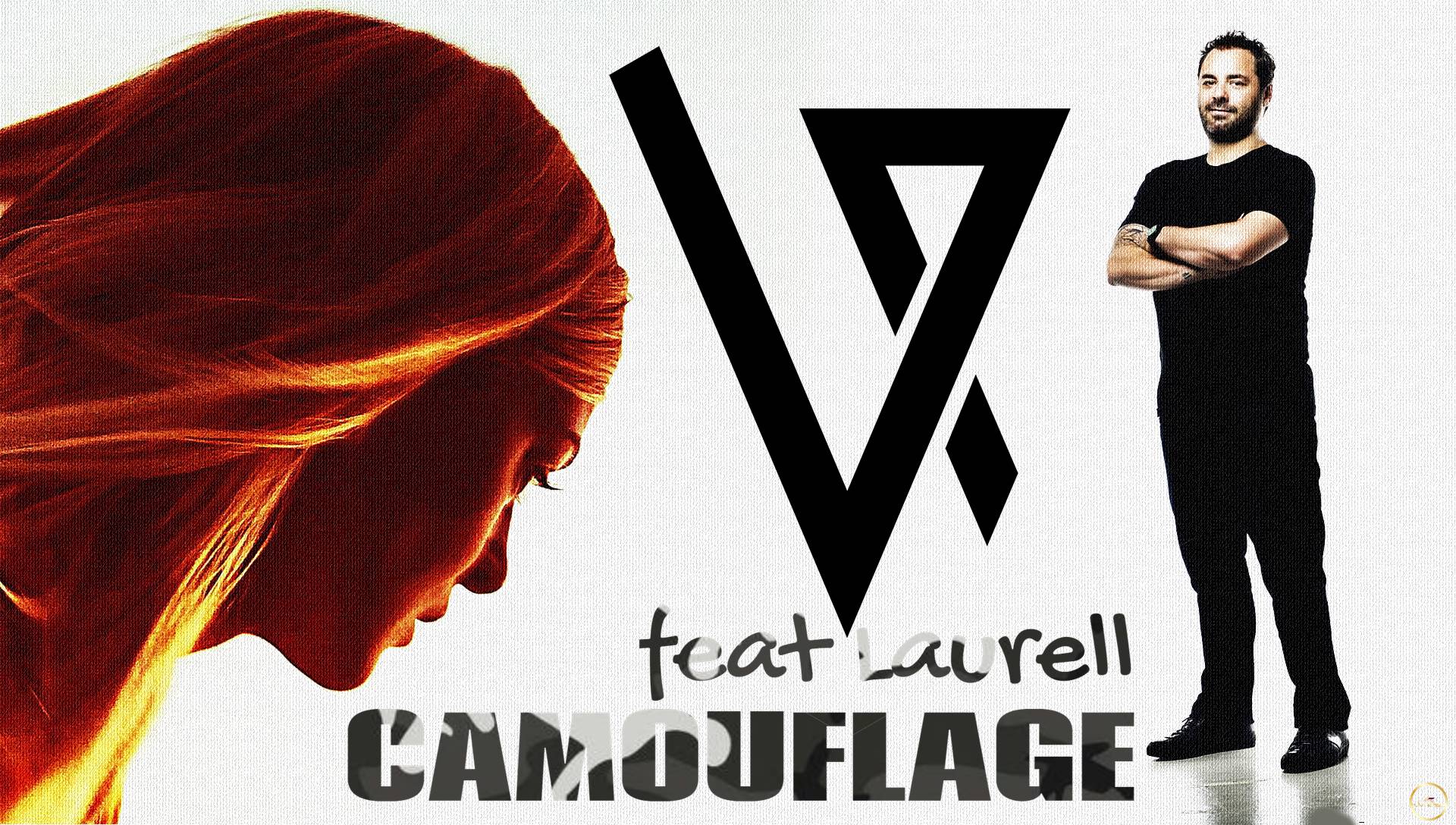 As a DJ he has performed at some of the biggest festivals and clubs in Greece,

such as Ejekt Festival and Primer Festival and the legendary nightclubs of Mykonos: Cavo Paradiso, Pazuzu Beach Club, Lohan Athens, Island, Pixi, Gazi Music Hall and many more. His love for music & djing has given him the opportunity to share the consolle with some of the most well-know DJs worldwide, such as Tiesto, Martin Garrix, Afrojack, Don Diablo, Alesso, Steve Aoki, Dimitri Vegas & Like Mike, and more. Laurell is among the most talented voices in the international scene. Ummet Ozcan, Tritonal, Quintino and songwriter for Omi & Felix Jaehn.

These are just a few big names who worked with her. After a busy 2017, visiting 17 countries, she had a crazy 2018, being the winner Velix of Dance Recording Of The Year at Junos -Canadian Grammy’s- and at Billboard World Song Contest. 5 top #40 Canadian singles in her solo career with multiple collaboration with Canadian artists, garnering 4 cuts in the top #40 Canadian Charts in 2016 alone. Get ready for big things from Velix and Laurell and enjoy “Camouflage” amazing official video! 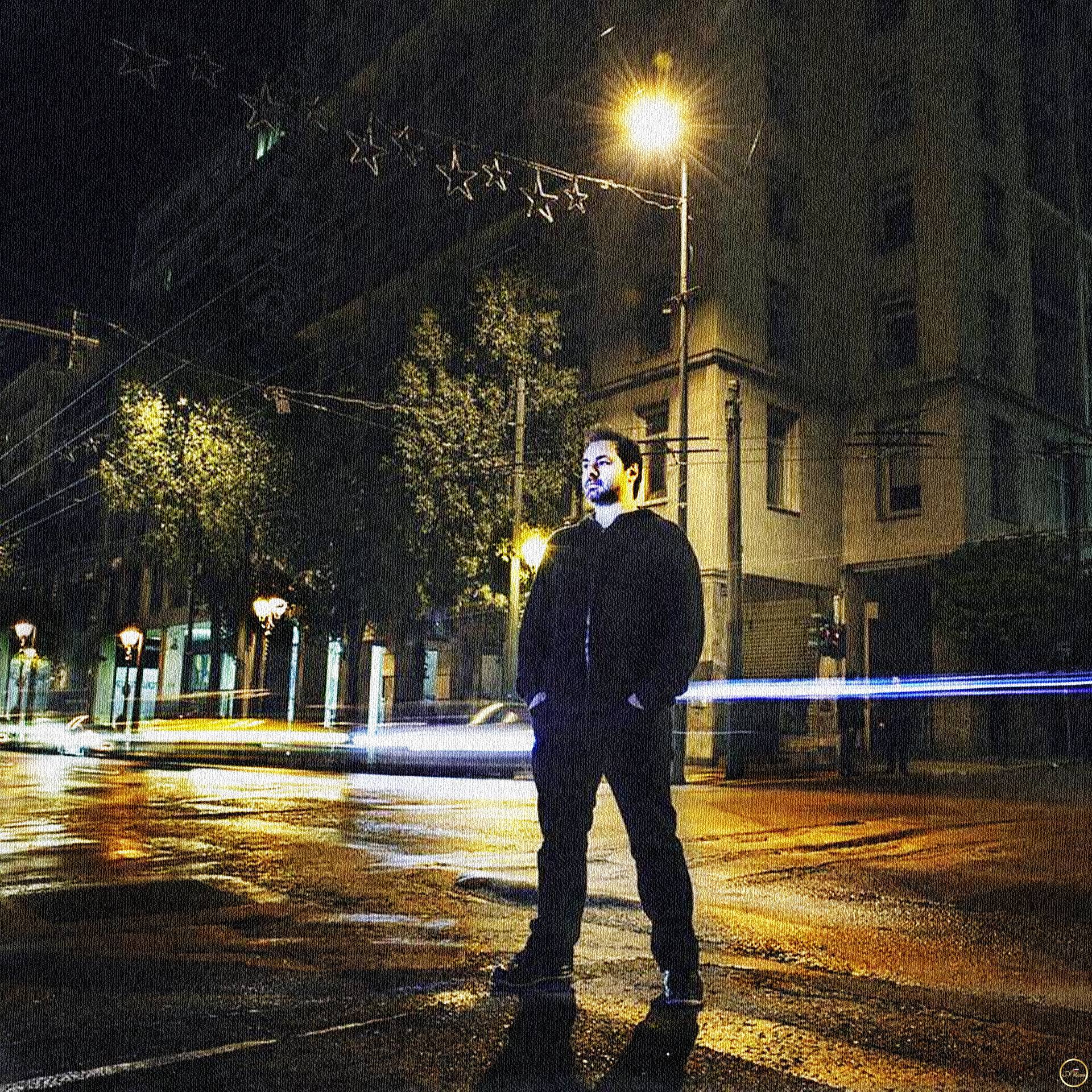 The best reviews about: “ Velix”