– Hau Vaness Mdee also referred to as Vee Money, is a Tanzanian recording artist, songwriter and youth activist. In 2011 Vanessa got asked to open and perform the anthem to -TUSKER CECAFA Cup. In front of a nation

This immediately caught the attention of the BHitz Music Group Team, who signed her as their first female act… 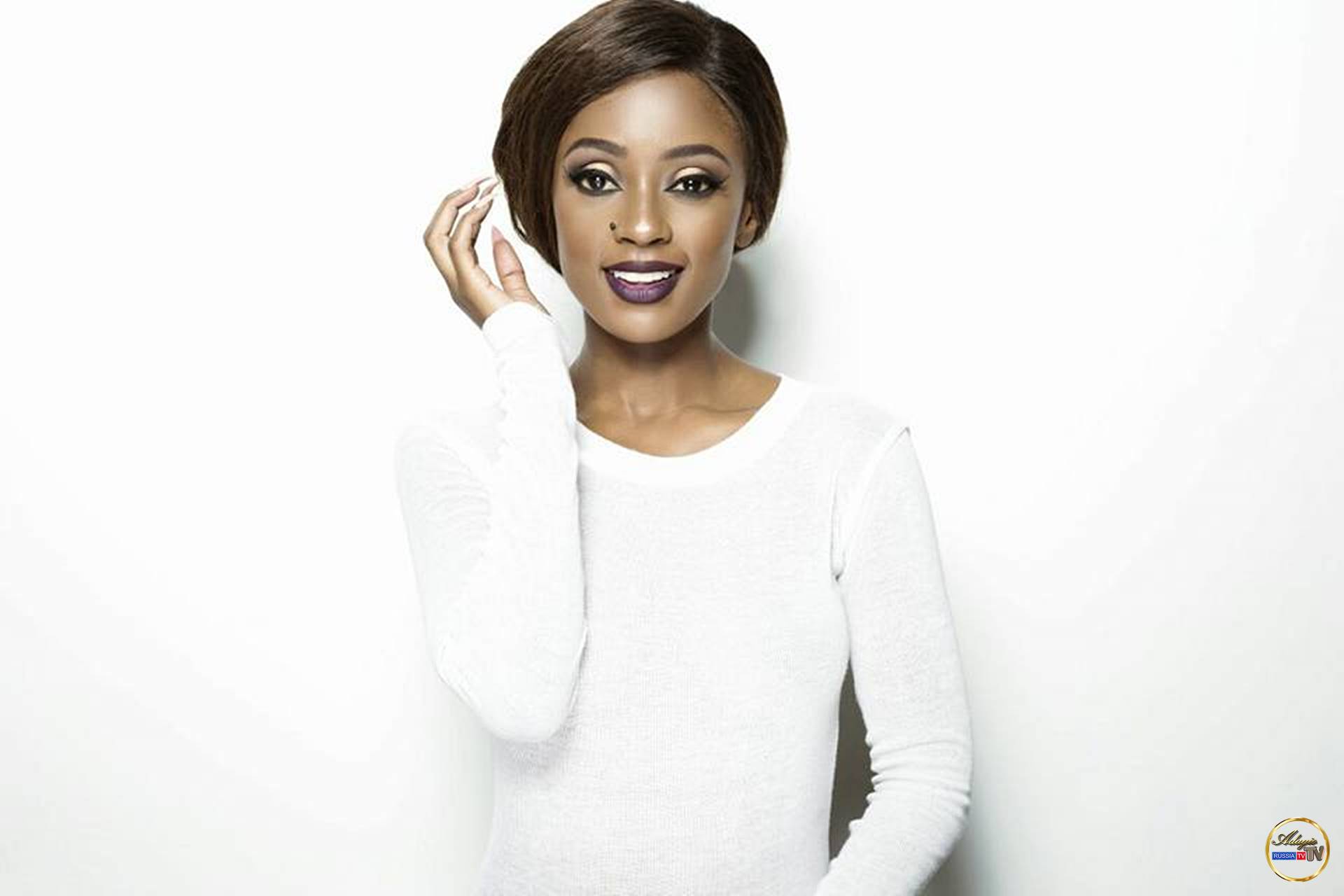 The best reviews about: “ Vanessa Mdee”