Here comes Valton. The Valton is good, vocals and producer as R & B, Ethnic, Raggaeton. It’s catchy. Uptempo R & B, ethnic is young and easy. Valton is echt.Weckt emotions.

Valton makes the heart beat. Valton at you. Valton, here is the disc-enjoy! Valton, the debut album. 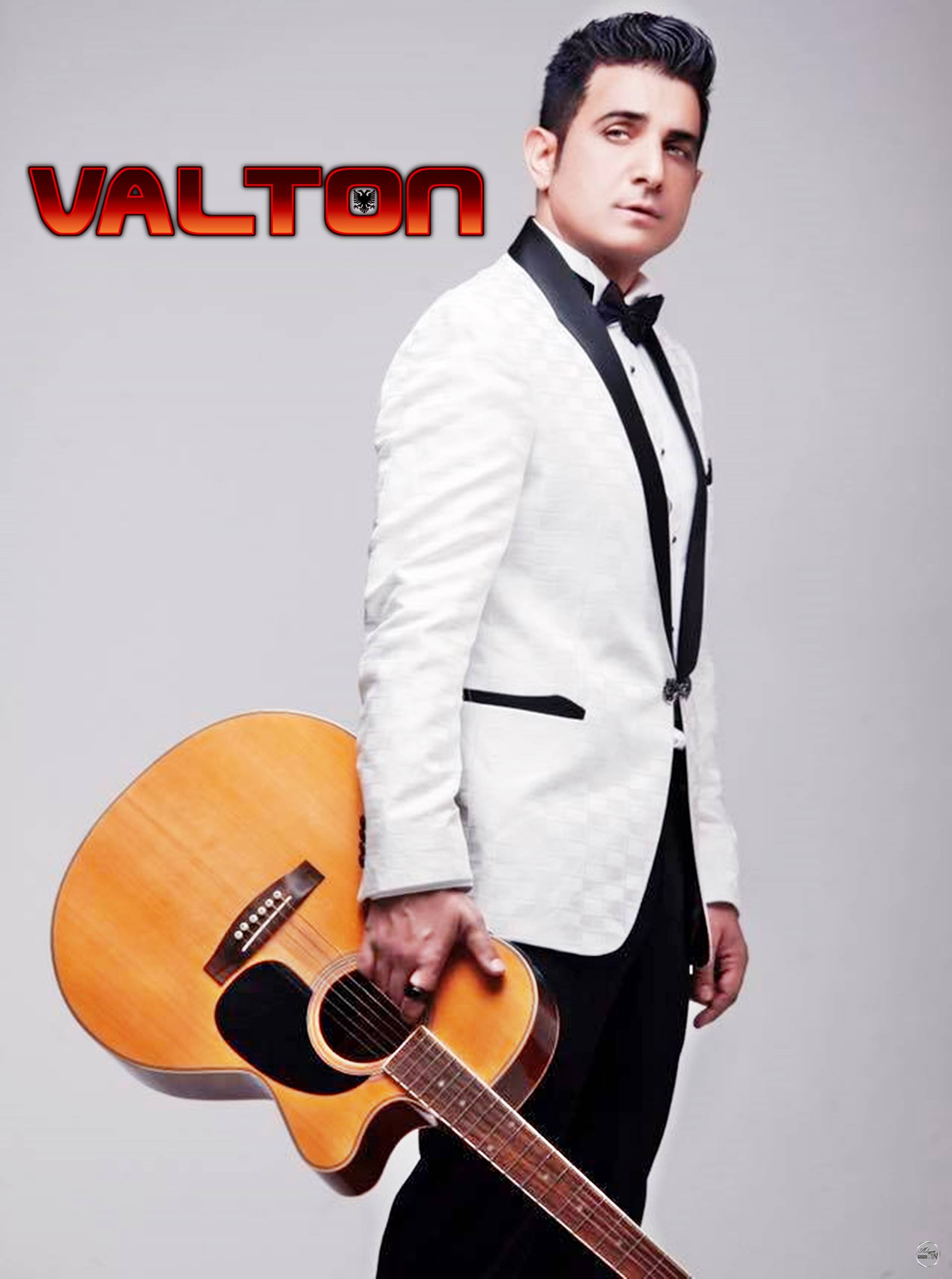 11 Songs, produced and arranged by Valton and Fred Hermann, Groove Yard Productions. Recorded and mixed by Fred Herman, Groove yeard and Daniel Platisa QLAB in Basel. mastering of Platisa QLAB Basel. Valton good lead vocals. Valton is a Man of Style, also next to the stage. With his voice and his expression, he brings an unusual nuance in the songs and Schow ‘s of Valton. We have to admit admit that he has what others can only dream of: Charisma Buhnenprasenz. Unabhangig in his voice and his style of which he sings,

Valton dominated the technology and the game with the voice and the audience. 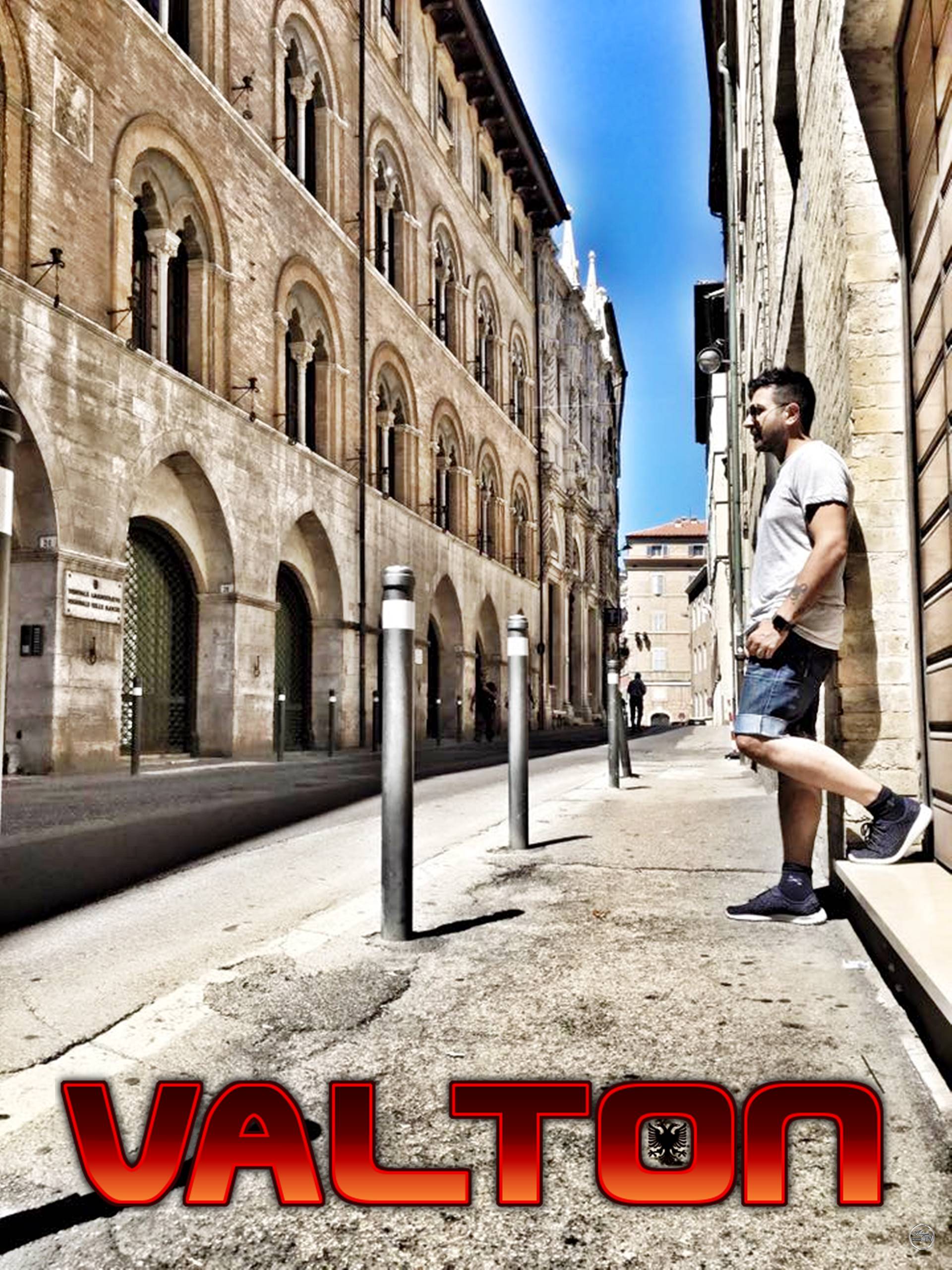 Here Valton his talent already impressive gezeig: Brahim * * * Supasonic … and at various studio jobs in various productions. Valton was already at VIVA SWISS with its clips “Ngo Tash” and “Lei Lei” represented in the top 5. 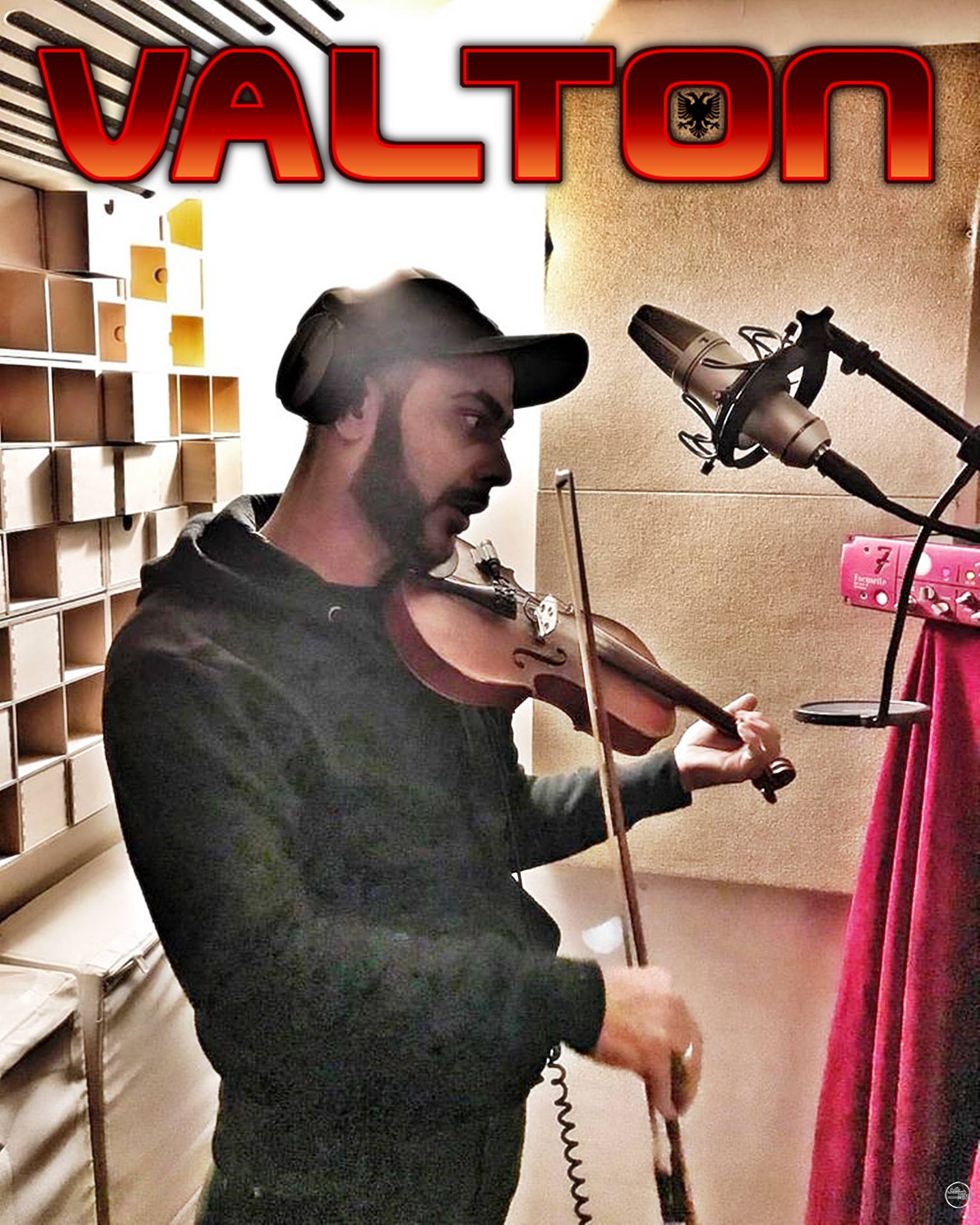 The best reviews about: “ Valton”