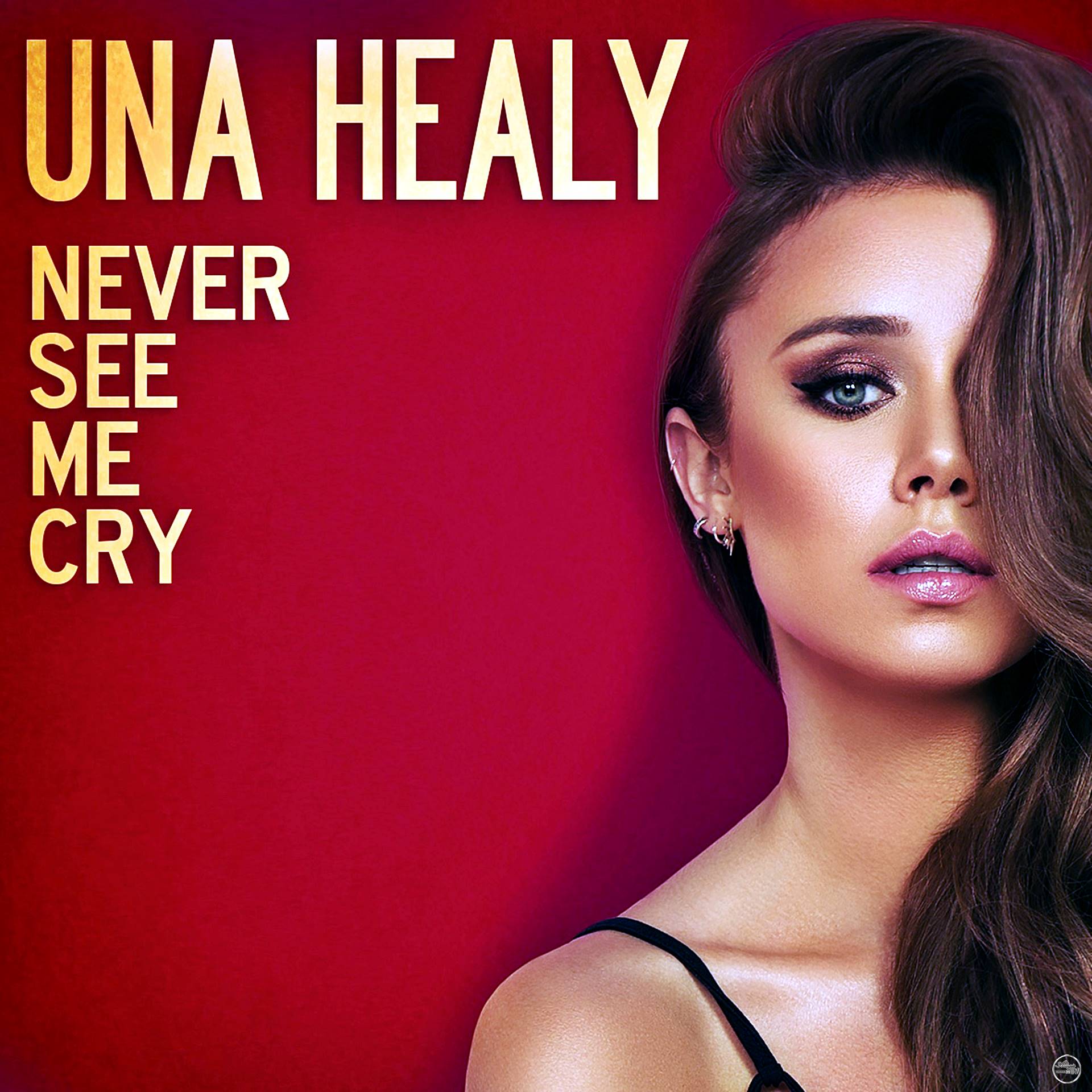 It’s been an incredible start to the year for Irish singer songwriter Una Healy.

Earlier this month she played a run of festivals and shows including London’s C2C and a headline slot at Belfast’s Nashville Songwriters Festival. Now she returns with her first ever solo headline tour and brand-new music, announcing her single Never See Me Cry will be released this Friday, March 30th. Co-written by Una with Nick Atkinson and Edd Holloway, Una explains “I wrote “Never See Me Cry” as an empowerment anthem for anybody who’s ever had someone walk all over them. It’s a big ‘f you’ to a lover, a boss or a friend thats ever made you feel small or worthless. It’s a fight song for everyone out there who are sick of being dominated – the tides are turning out there and it’s clear that it’s our time to take back control’.” Also today, Una has announced the Voice Inside Of Me UK Tour, kicking off in Glasgow on June 19th. Una will then play Manchester’s Deaf Institute on June 20th and London’s Lexington on June 21st. 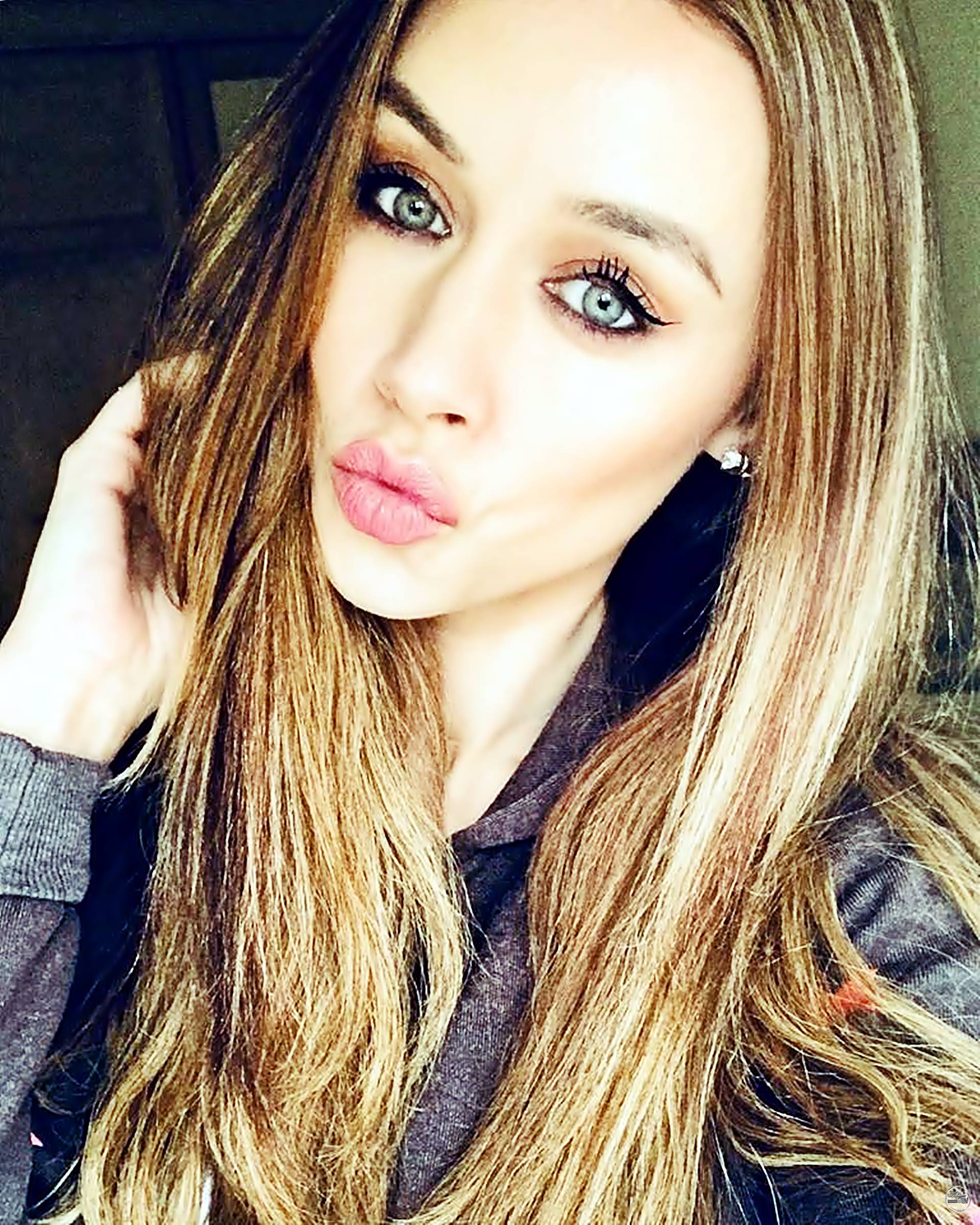 Tickets go on sale on Friday 30th March. As well as C2C, where Una played to a packed Town Square Stage, she also supported American country superstars Ashley Mcbryde and Ryan Kinder at their London shows a fortnight ago. Last year, Una released her debut solo album, The Waiting Game, alongside her first single Stay My Love, a duet with Sam Palladio, the star of US TV drama Nashville. Una worked with some of the world’s most acclaimed songwriters and producers, including Grammy winner Amy Wadge, Ben Earle from The Shires and singer songwriter Jack McManus. The album weaves magnetic folk, pop and rock melodies into echoes of the country music she grew up with and is available to stream on Spotify. Una found fame as one fifth of successful girl band The Saturdays and they sold over 5 million records worldwide and racked up 13 Top 10 singles and 5 Top 10 albums in just 6 years. The band also embarked on 4 nationwide headline tours and starred in 3 primetime TV series, including Chasing The Saturdays for E! which aired in over 40 countries including America. 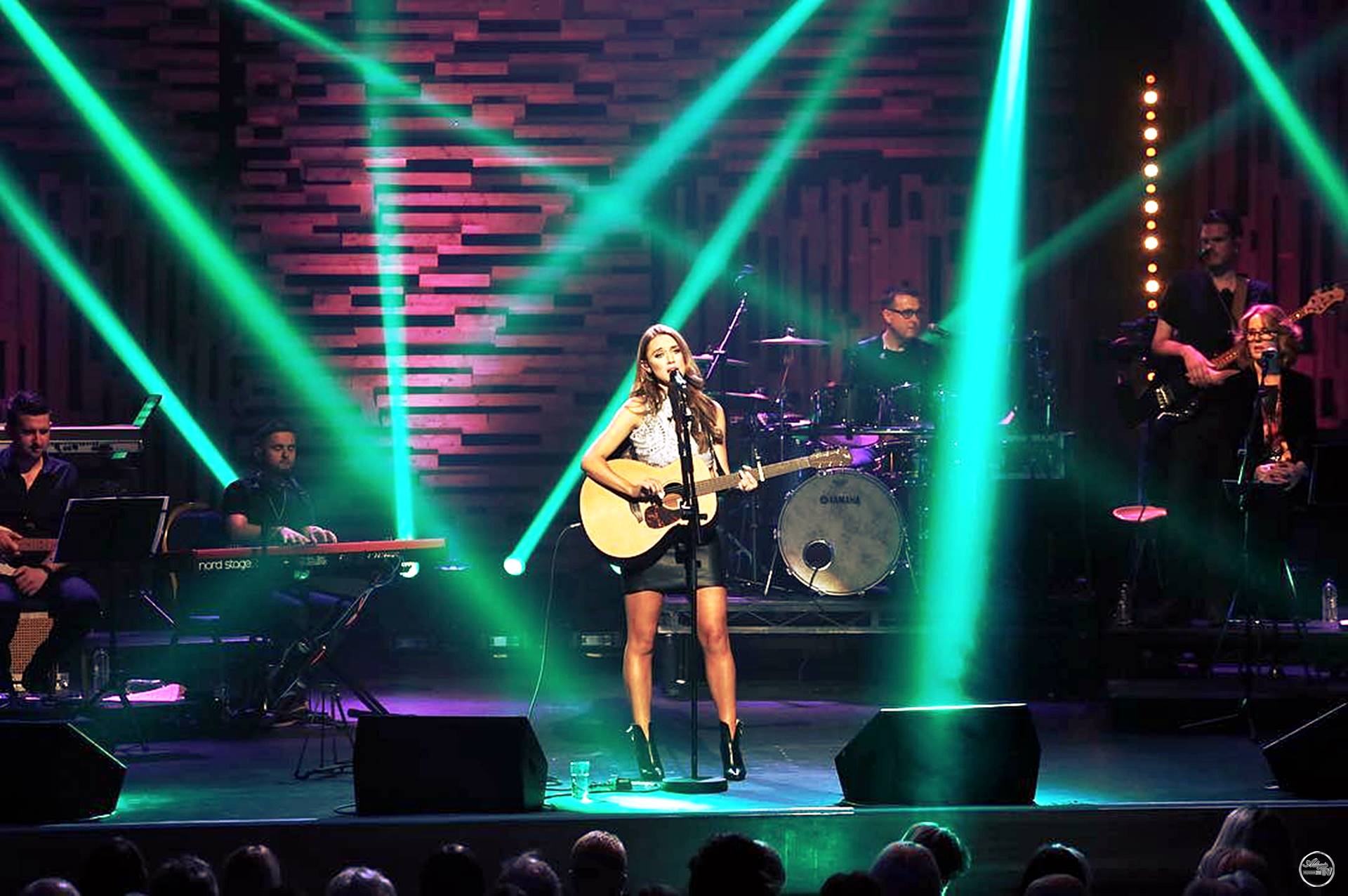 The best reviews about: “ Una Healy”