Based out of Toronto, U.N. Jefferson fuses the elements of Soul with the fundamentals of Motown and early R&B to create a sound that is both familiar and fresh. Rooted in the vintage sounds of James Brown, The Temptations, and Wilson Pickett the band manages to keep one foot in the foundation of traditional Soul while cultivating an authentic take on a classic genre. 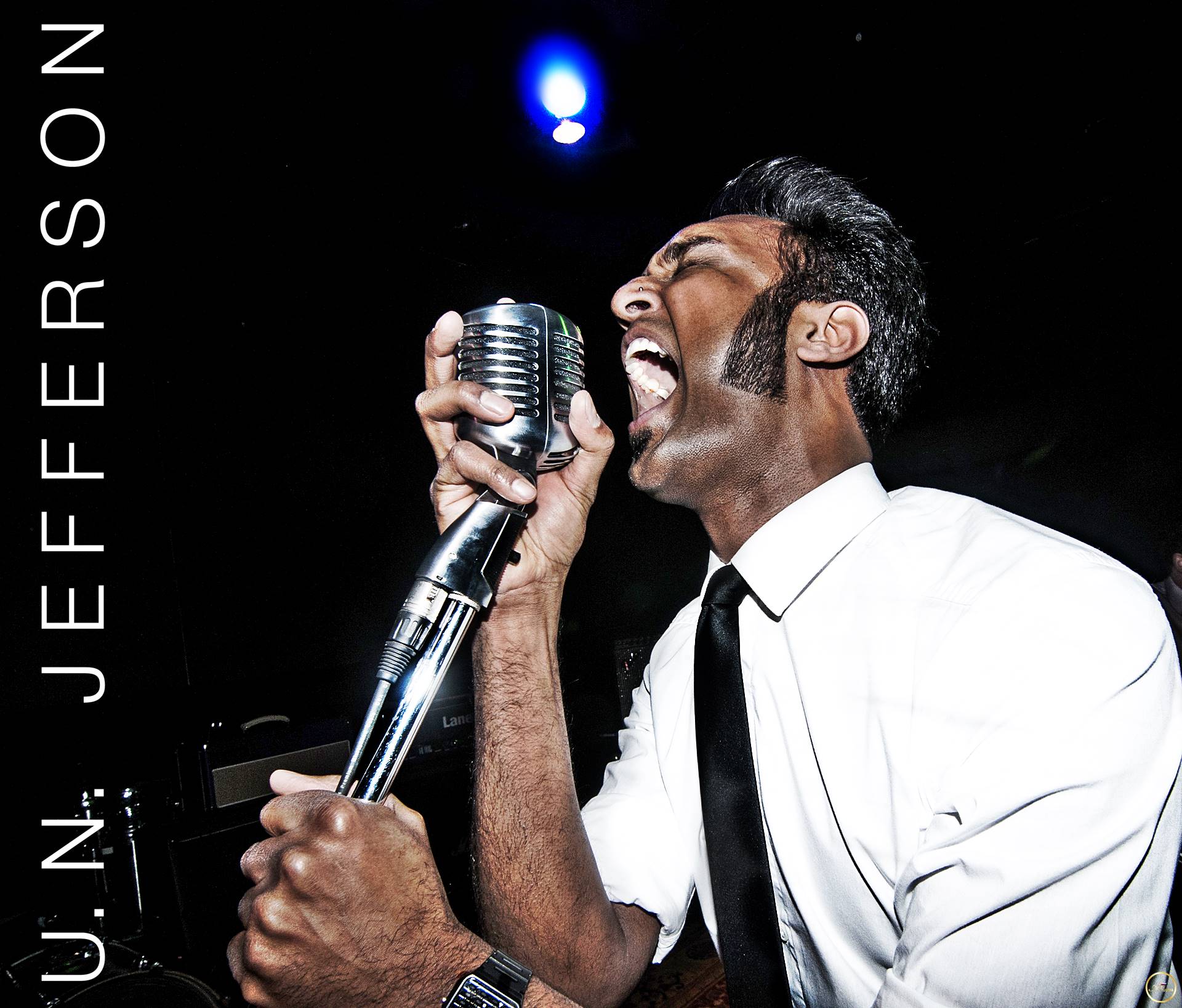 Audiences are compelled to move and standing still is not an option. Their latest album was produced by Jacksoul guitarist Justin Abedin. It offers a collection of soulful tracks that capture the spirit of the band and the intensity of their live show. Currently on tour in support of their latest release, U.N. Jefferson is an act to watch out for. “An absolute anthem… It’s a gigantic, super funky track with so much energy, we will probably never be able to wrap our heads around it. “Testify” gets stuck in our heads for days at a time, and we wouldn’t want it any other way.” – Fingers on Blast. “U.N. Jefferson is a band you want to keep an ear out for.” – Bong Mines. CBC – Sounds of the Season performance -aired on CBC radio and TV- CBC Our Toronto TV interview + Sound of the Season footage CBC – “Monday Morning” Song of the week + on-air interview. When ‘old school’ meets ‘new school,’ you get Canadian Soul dynamos, U.N. Jefferson and their new release – a self-titled album and premiere single “Testify” – available now! 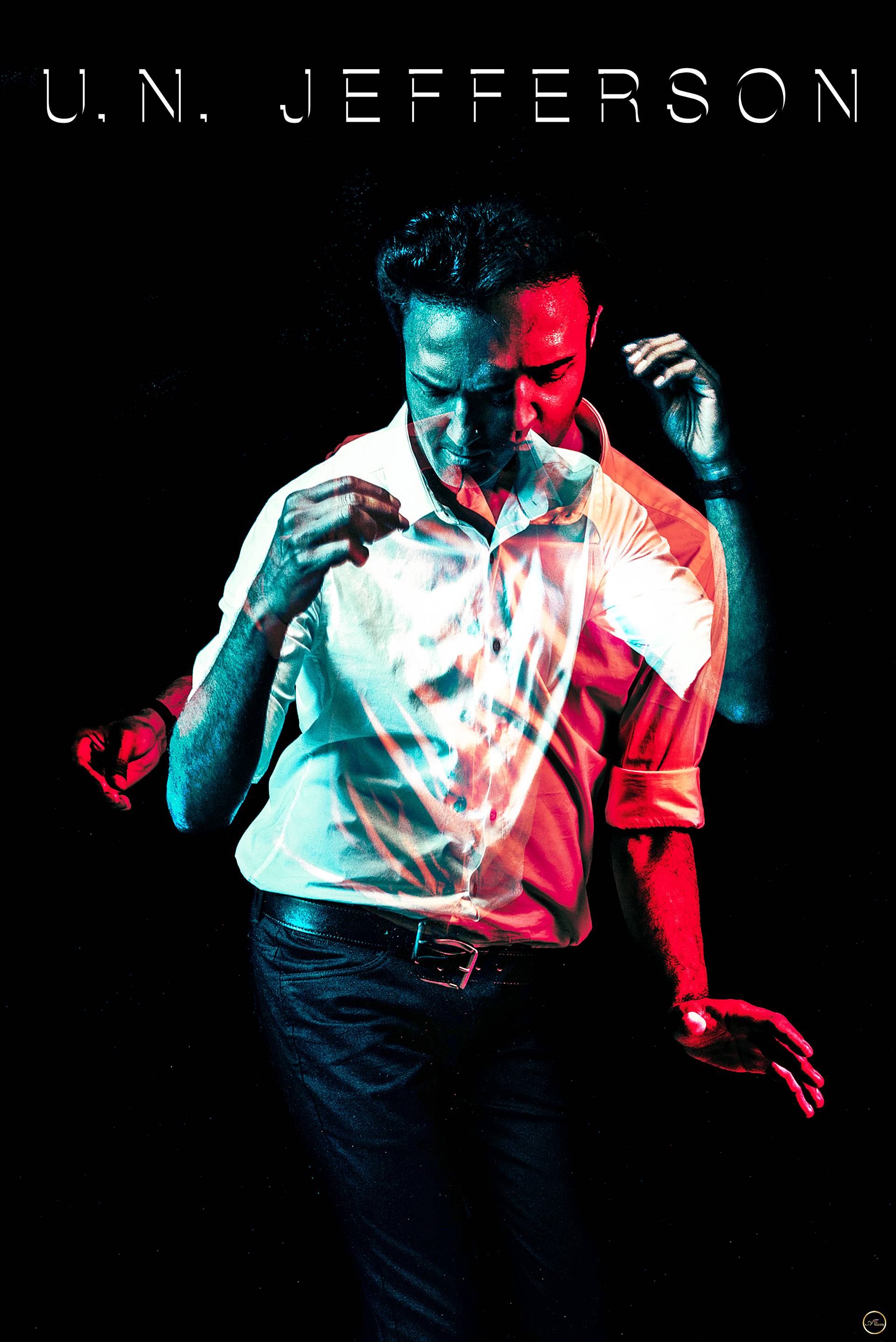 Heavily influenced by Motown and classic Soul -think: James Brown and Wilson Pickett, U.N. Jefferson’s sound loudly draws from all aspects of the genre -think: early R&B and Funk to elements of Jazz and Gospel- to turn heads and tune ears far and wide. With early support from CBC, Alan Cross, Radio Western, The Harlton Empire, Soul and Jazz and Funk, and more, “Testify” has firmly solidified its place as “an absolute anthem” -Fingers on Blast- with good reason; this is a listen where standing still is not an option. “I wanted to make an album people could feel,” says frontman, singer/ songwriter -and theoretical Energizer Bunny understudy- Ajay Massey. “I also wanted an album that would make people move.” With “Testify”, it was specifically about “that moment of being overcome with feeling and emotion where the only thing you can do is let it all out.” U.N. Jefferson does not disappoint in the mission, and the utterly infectious video brings the concept to life with a vividness and showmanship not to be missed; if nothing else, fans are treated to inhand on-demand access to what a live show with the band is likened to. “We took our time making this album,” Massey reflects on marrying the full-length, self-titled release with their rollicking live vibe. Produced by Jacksoul guitarist Justin Abedin, “it was important the final product be representative of what we do on stage. The sounds and the arrangements had to be just right. So why Soul, and why now? For Massey, it just can’t be any other way. “Every band I’ve ever played in has had a connection to Soul music,” he reflects. “Soul taught me about groove. It has to be there. I have to feel it. If I can’t feel it then I don’t think anyone else will. I always consider that when writing songs”. “I listened to a lot of different music growing up. If it wasn’t coming from the radio, it was someone playing records, or it was my mom singing her favourite song. We also had a dance floor in our basement and there would always be parties at our house. All of those experiences have a huge impact on what I do.” To me, Soul music is real. It’s feel good music that makes you move.” To say “Testify” and U.N. Jefferson accomplish that goal and then some would be an understatement. Both are available now. 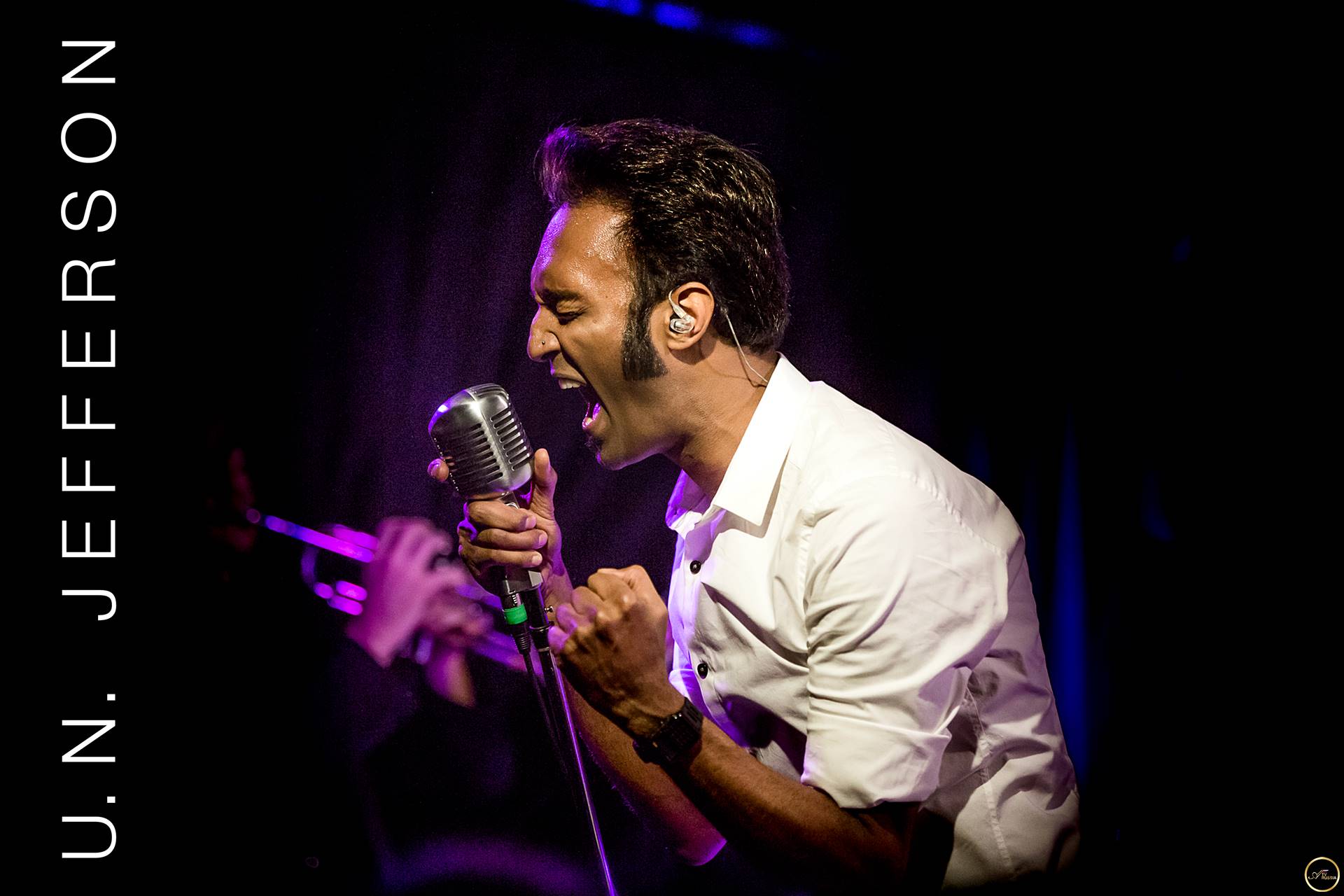 The best reviews about: “ U.N. Jefferson”