began singing before she could talk.  She sang “The Prayer” with her grandma when she was 2 years old, belting out Bocelli’s Italian parts like a pro. Trinity began taking private lessons on the guitar at age 8, writing songs at age 9, and playing upright bass at age 11. Today, at 16, her guitar is always by her side, and song lyrics fill the hard disk of her iPhone. This singer-songwriter based in Pittsburgh, Pennsylvania is going places. In addition to winning the Acoustic Challenge and signing with Riser Music, Trinity has been selected for inclusion in WYEP’s Reimagination CD and recognized for her talents by the Ohio Dream Night Talent Search judges.

A devastating house fire in 2010 left Trinity’s family with nothing but the clothes on their backs.  Among other things, Trinity lost a family pet and all of her guitars and song journals. 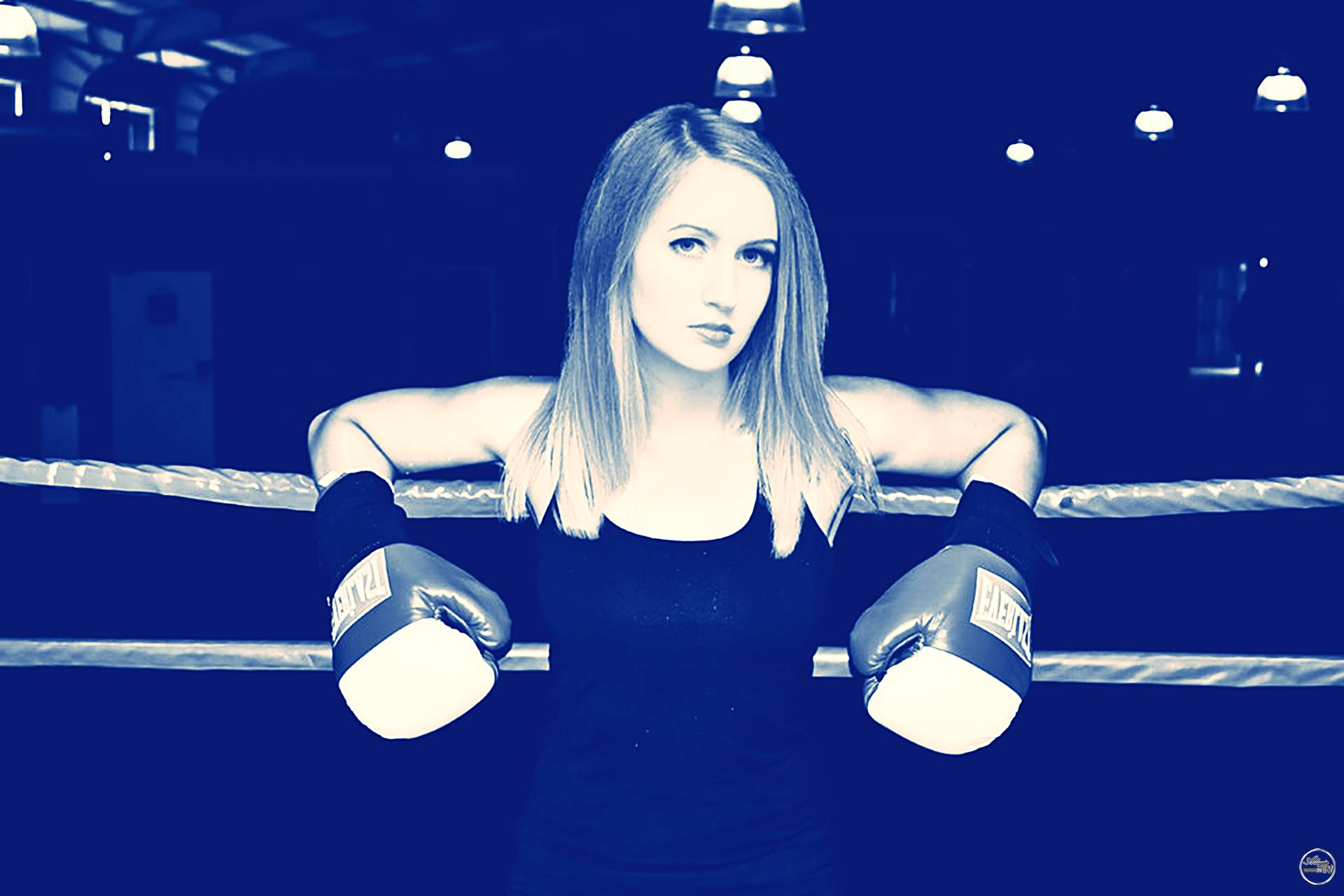 The community’s love and support assisted her family in rebuilding their lives.  Trinity was inspired by the strength and love that people shared with her family and began writing songs again on guitars and song books that were donated by the members in the community that had been touched by her love of music. Trinity learned that relationships and connections are more important and lasting than any material things. At the age of eleven, she began playing out in restaurants and pubs between the sets of local bands. Her first performance as a paid professional was at the age of 13. She continues to book performances that include restaurants, pubs, graduations, birthday celebrations, house parties, and weddings. Trinity has performed at several fundraisers, VFDs, VFWs, and veterans’ celebrations. 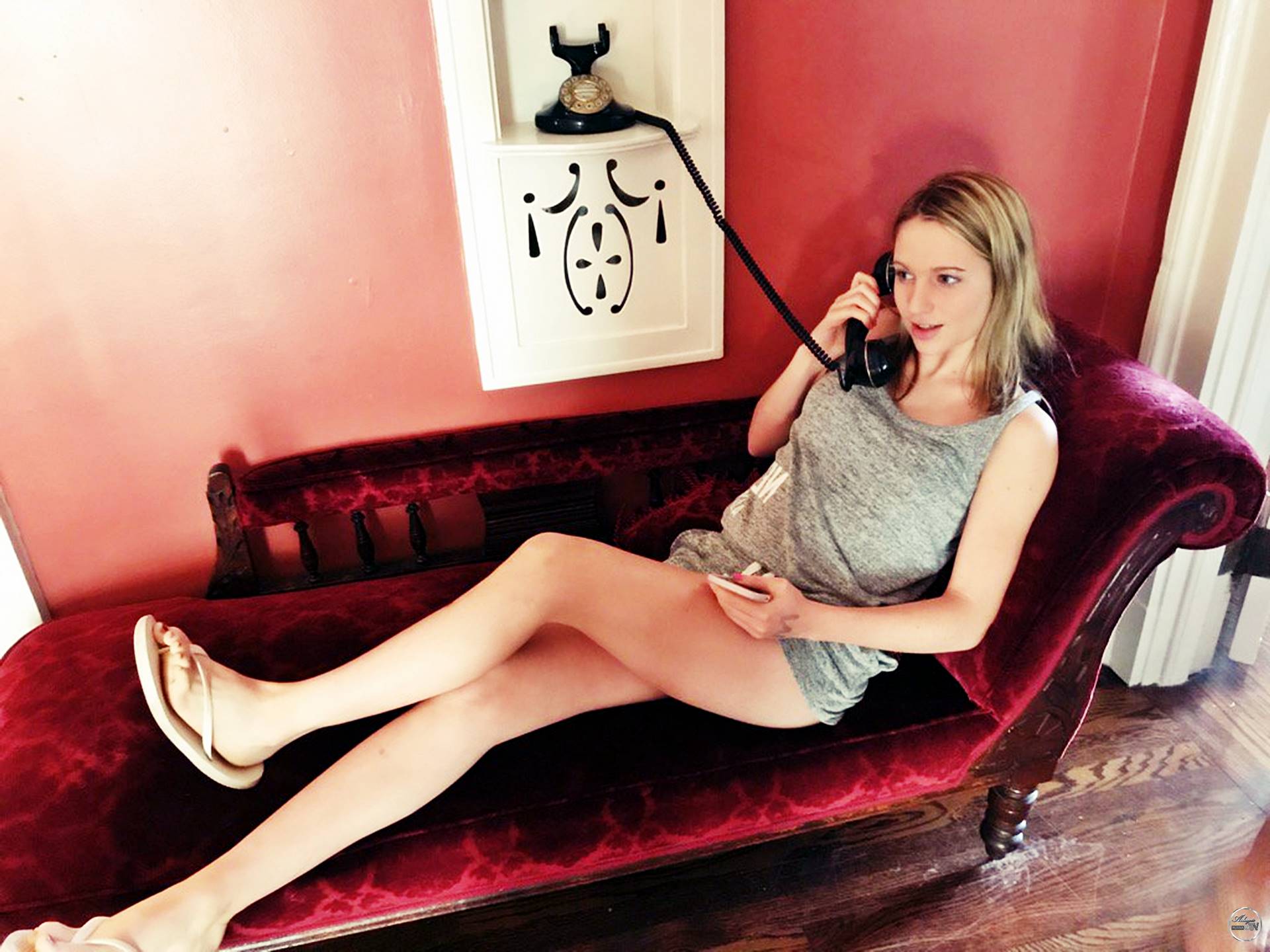 She is a prolific writer and has also collaborated with many artists on co-writing lyrics. Trinity was asked to perform the vocals on “Merry Christmas to You”, written by Michael Palmer. In 2012, Trinity released her debut album on CD and iTunes entitled “11”, with original songs about her life and relationships at that critical age. This CD included a song written for her middle school Veteran’s Day assembly that honors all service men and women specifically those related to students in her home district. Trinity has always been moved by the dedication, bravery, and service these men and women exude and she wanted to honor them with her original song. This song, “Coming Home” was included on the Rock4Warriors CD which is sold to raise money for Wounded Warriors.

Trinity released an EP on July 1, 2016. This current release, In the Night, brought her recognition in Nashville, TN where she signed with Riser Music Publishing this past summer as a singer/songwriter.

She is looking forward to playing more of her original music at house concerts and festivals throughout the East Coast and Mid-West. She travels to Nashville each month to collaborate with great songwriters and to record at professional studios. Several of her songs are currently being considered for TV – Film. 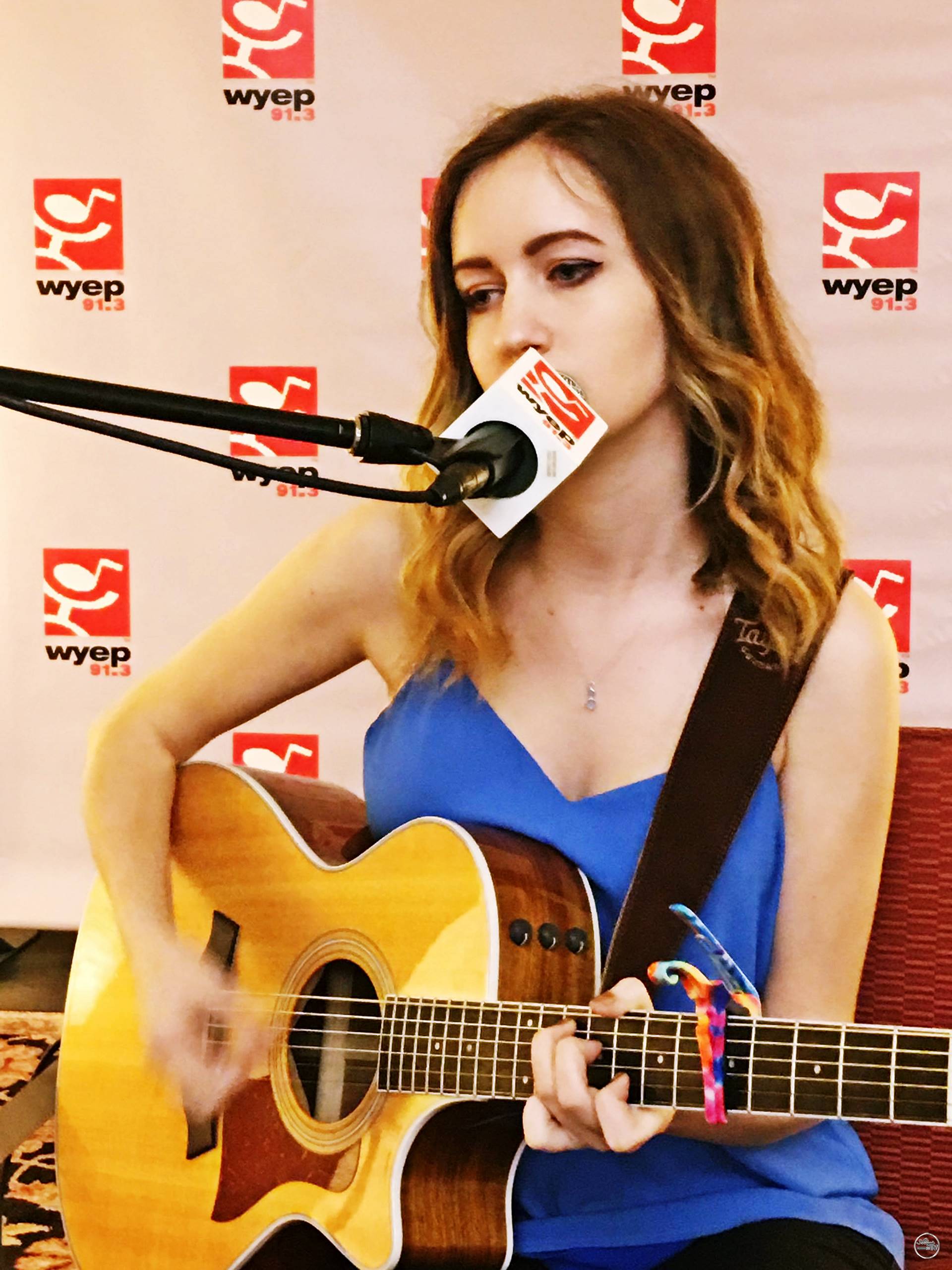 The best reviews about: “ Trinity Wiseman”