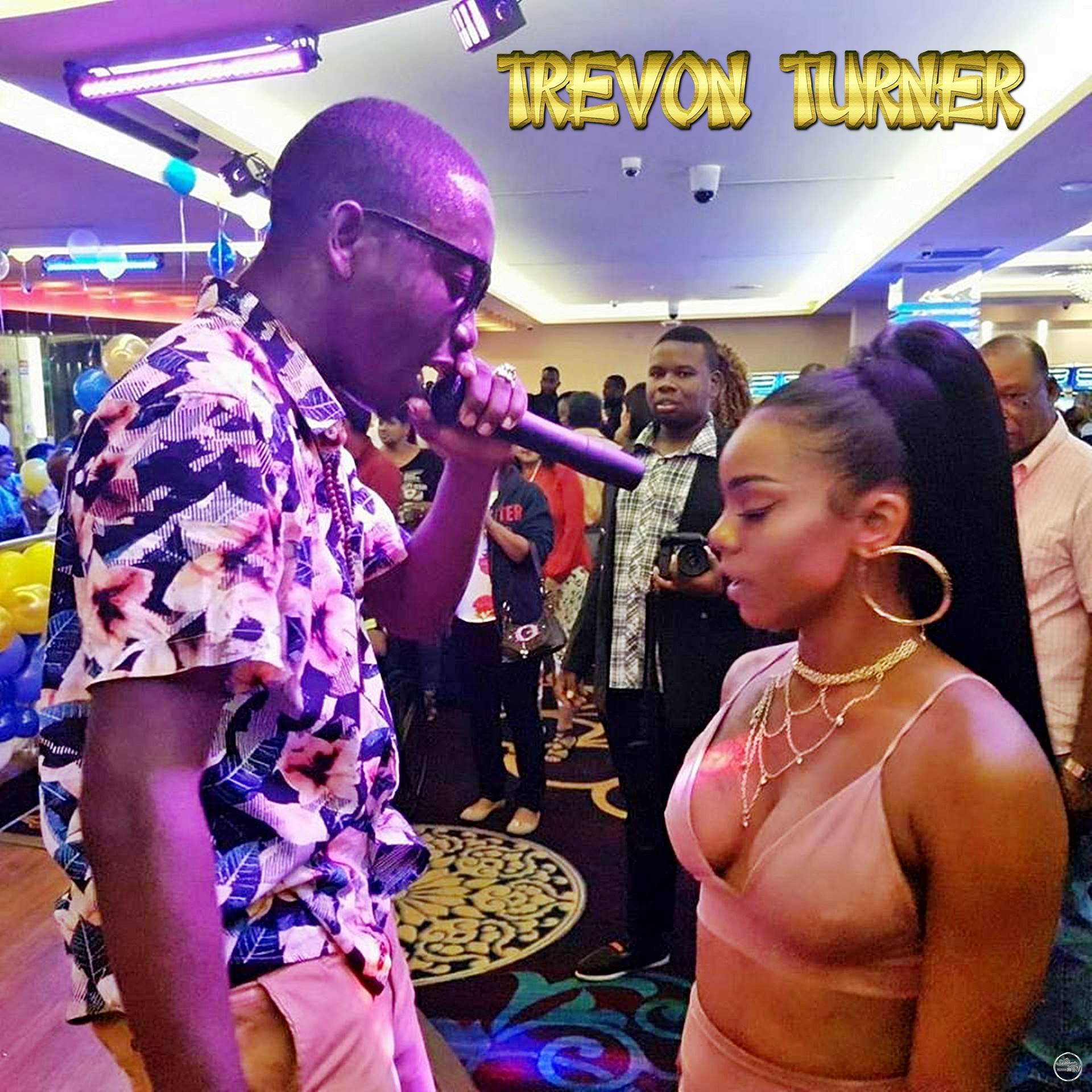 In April 2017 when Trevon Turner emerged on the music scene in Trinidad and Tobago,

the immediate response was overwhelming. His debut single ‘She Bad’ was the tool responsible for his major breakthrough in the music industry. The young Trinbagonian was dubbed by many as the hottest rising male vocalist for 2017. To date, the track written by Turner and produced by Nine Mind and Lenkey Records has made waves throughout the Caribbean, USA, Canada, Africa and Europe. 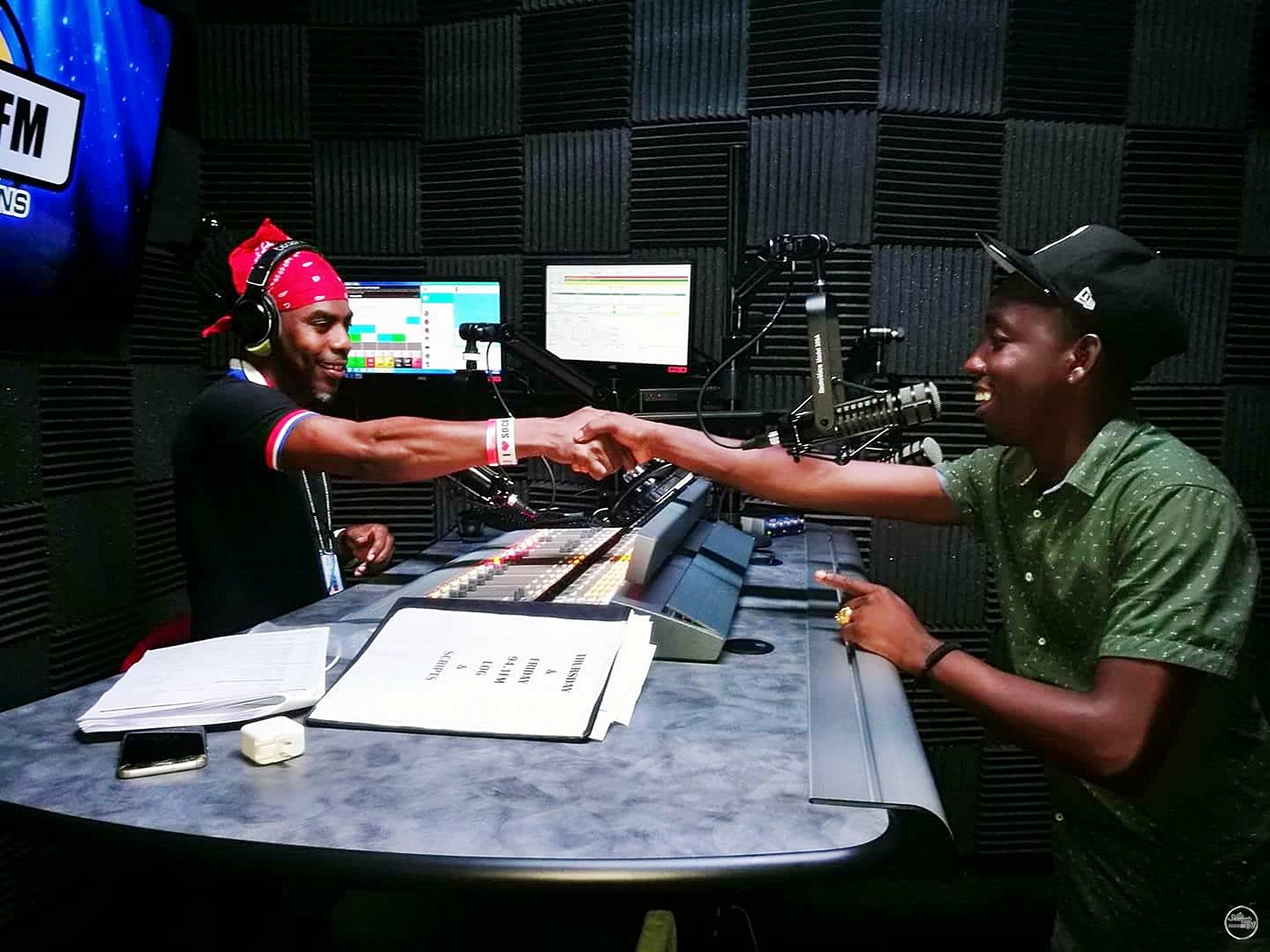 The best reviews about: “ Trevon Turner”