Kelly Sweet, heralded by USA Today as one of the music world’s “up and coming serious female singers,” was looking for a new creative stimulus when she had a chance meeting with songwriter/producer/musicians Haywire -Miley Cyrus- and Ajax -Collective Soul, Duran Duran- in the backyard of Eric Vetro, famed vocal guru to Pink and Muse’s Matt Bellamy. Realizing that they shared many of the same musical sensibilities, including an appetite for the seminal trip-hop sound of 90s Bristol, UK as well as an appreciation for the trendsetting alternative pop and electro of today, the trio formed as Tremble in mid-2015. Less than a year later, Tremble ’s debut EP, IN THE CHAOS, was released independently. 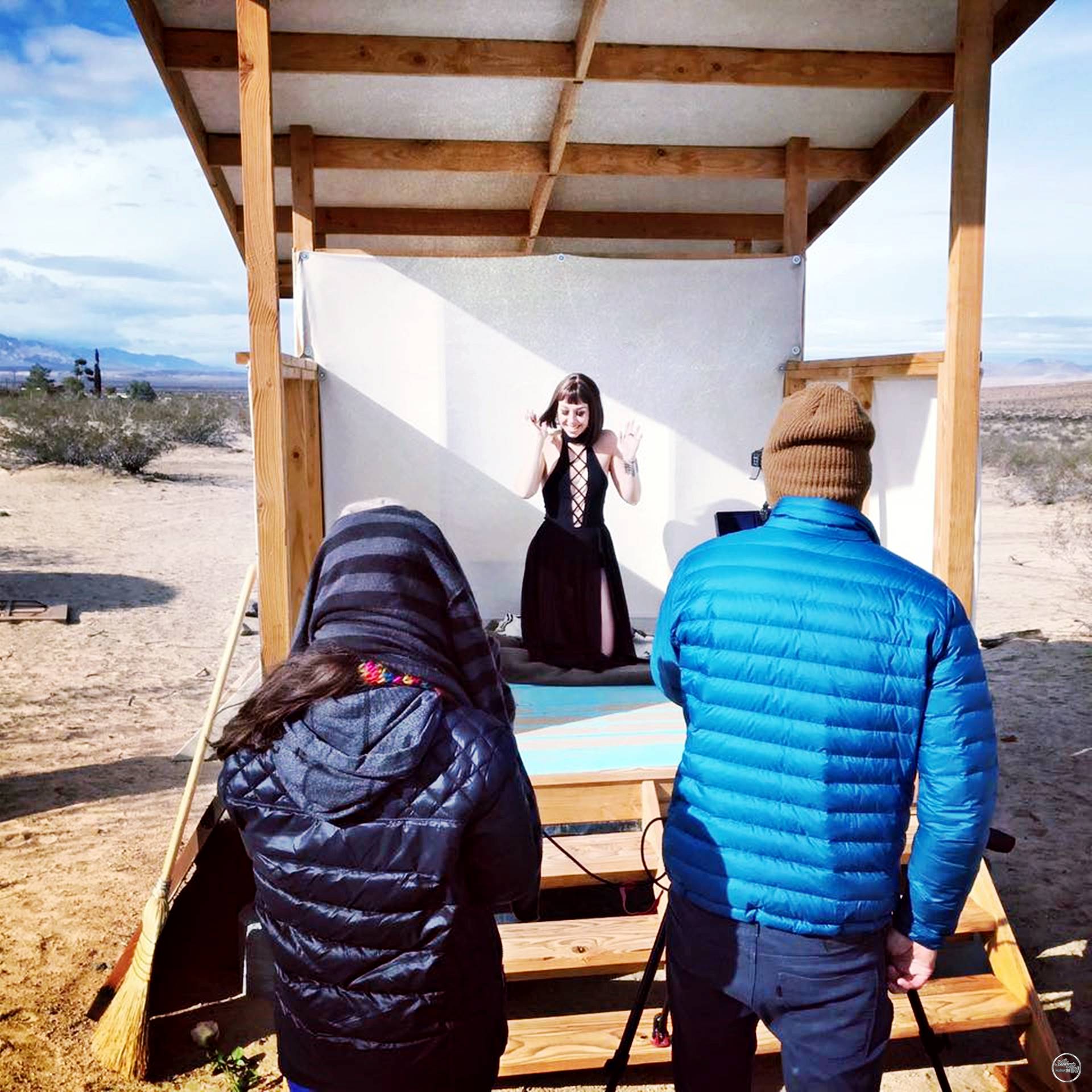 It quickly became a Hollywood tastemaker’s favorite, resulting in four television placements. The band is currently at work on their as-yet-untitled second EP, with a planned Fall, 2017 release.

We last saw the trip-hop pop band Tremble doing shadowy, tripped-out covers and playing with a 90’s-meets-right now electro sound perfectly illuminated by singer/songwriter Kelly Sweet’s chillingly soft voice. Now the band is back with a captivating new single,“ Thorns,” and a video that’s exactly as dark, hypnotic, and stimulating as you’d expect. The opening lyrics sung a cappella immediately suck you in to this darkly romantic tripped out mix, “Pain is like a rose, gotta watch yourself on those thorns.” 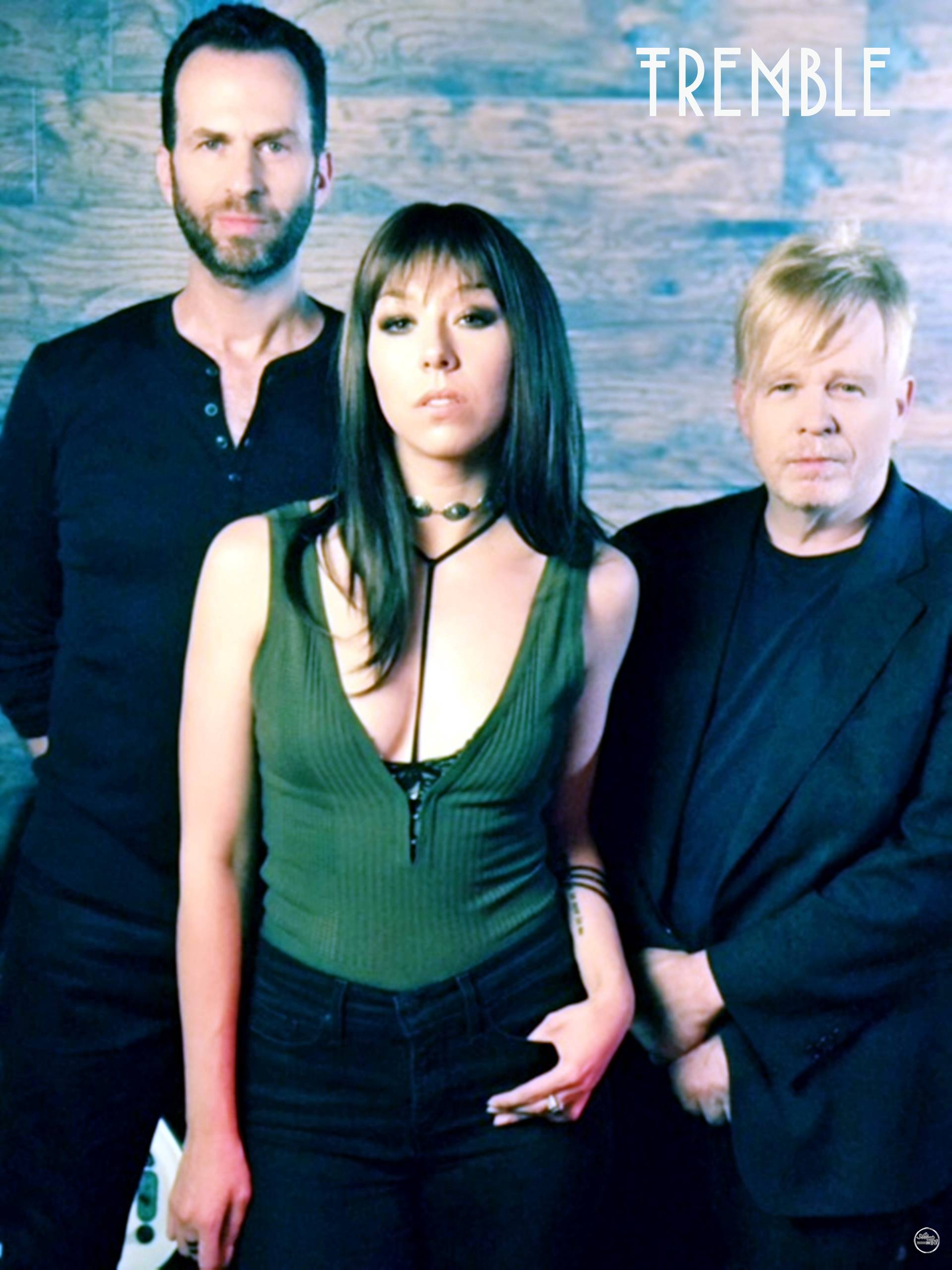 Shot with a grainy film texture in the vast deserts of California, Kelly and the band jam out out on the terrain with a chorus that’s just gospel enough to lift your spirits.

The video includes some throwback camera techniques like stop animation and time lapses using white roses. The camera shifts focus between thick layers of thorns, superimposed over Kelly’s dreamy and rhythmic movements. The use of the white rose, a thematic symbol that often represents spirituality and innocence, seen at the start and end of the video is symbol and unique, giving the video a bit of cinematic depth for the viewers to explore. Like a rose herself, Kelly’s performance is beautiful and inviting with a sharp twist. A review from BreatheHeavy said ” Tremble’s sound is like quickly taking a shot of neon blue hypnotic hard liquor. In slow motion.” Earlier this year, Tremble was also selected as a Top 21 Artist of the Month by Indiemusic.TV. Most recently, the group beat out thousands of competitiors the world over to become a finalist for Ryan Seacrest’s “Best Cover Ever” rising star competition program and also landed several songs at Alternative radio. With 2 EPs of original music on the market and hit cover songs grabbing attention from across the globe, Tremble is quickly becoming a “hip pop” phenomenon to watch out for. Welcome Tremble to your musical radar and enjoy this spellbinding group! 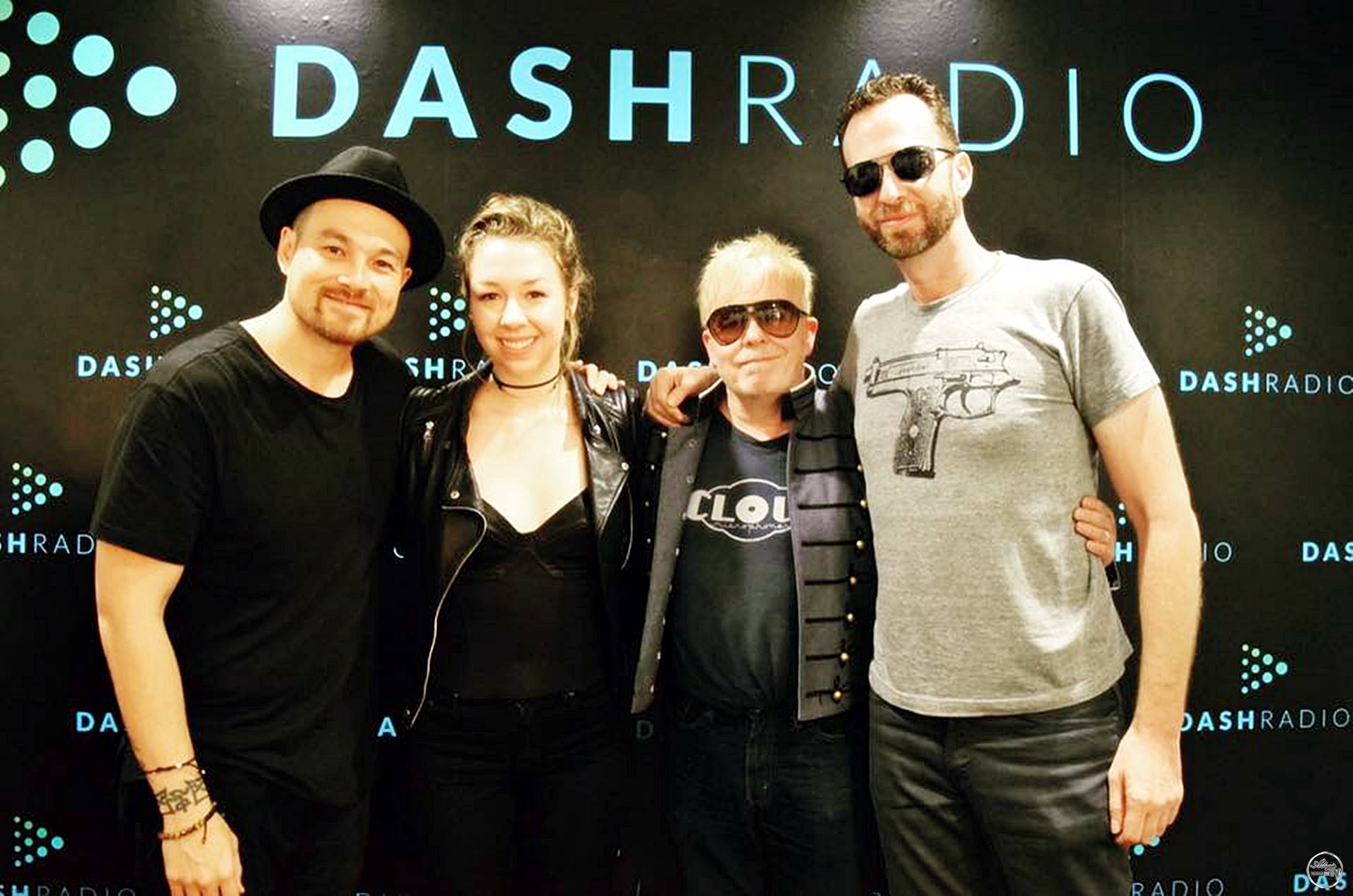