is an American musician and producer who has sold millions of records with his bands Blink-182, Transplants, +44, and as a solo artist. Called one of the greatest drummers of all time, Barker has since established himself as an incredibly versatile drummer, producing and making guest appearances in music projects of numerous music genres including hip hop, alternative rock, pop and country. Barker’s numerous solo collaborations have included Yelawolf, Game, Lil Wayne, Tom Morello, Cypress Hill, Ludacris, RZA, Slash, Steve Aoki, DJ AM, Kid Cudi, Ty Dolla $ign, Prayers, Kid Ink, Antemasque and many many others. Aside from drumming and producing, he founded the clothing company/lifestyle brand Famous Stars and Straps in 1999. Companies such as DC and Zildjan cymbals have co-designed products in his name. He recently released his first memoir through Harper Collins titled Can I Say, which was a critically acclaimed New York Times best seller. 2016 saw the return of Blink-182 with their critically acclaimed, chart topping #1 album California coupled with their sold out headline North American tour. 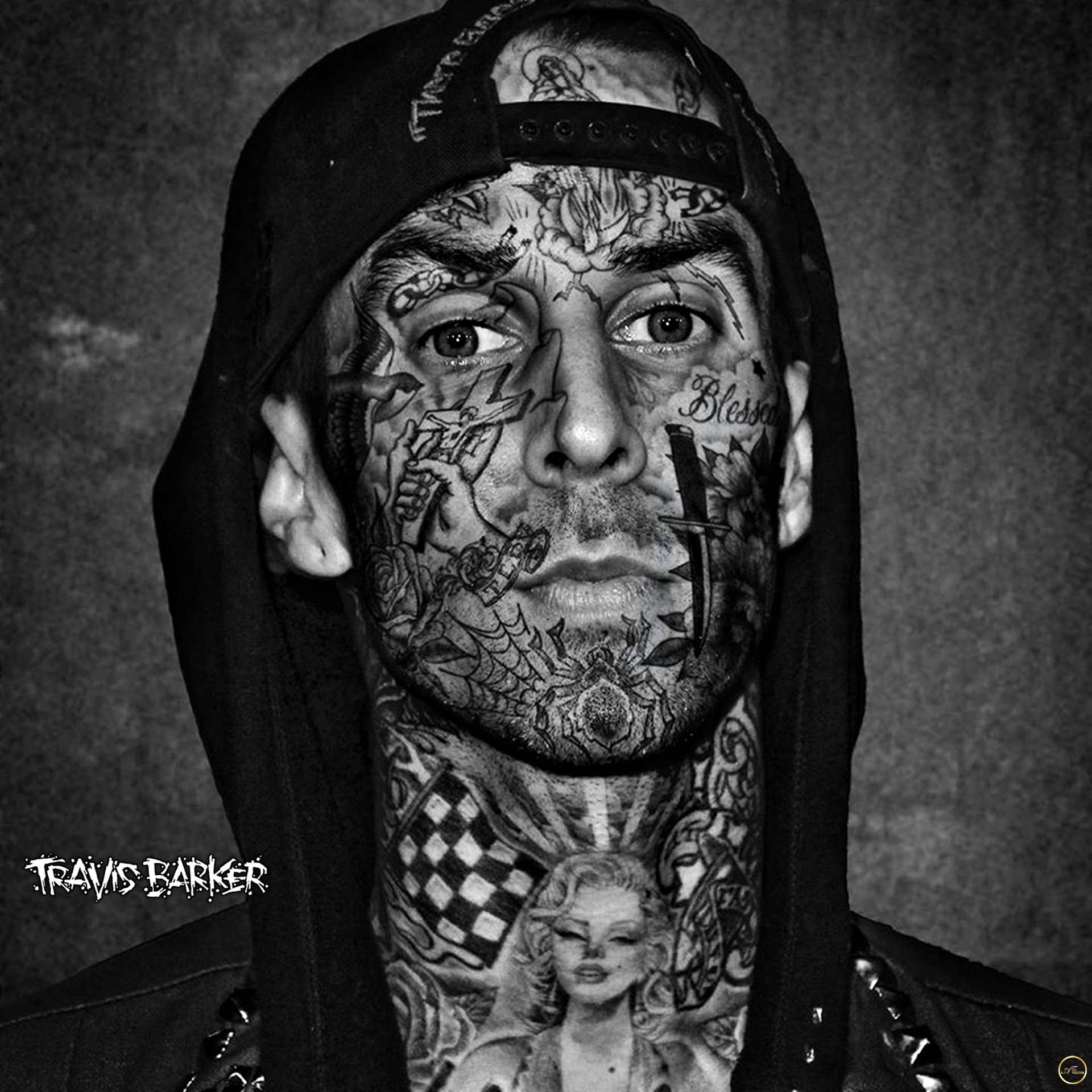 The song features ​legendary drummer​ ​Travis Barker​ and rising singer/rapper​ Global Dan​, who broke through in 2017 via his viral single “Off-White” earning Virgil Abloh’s cosign, and will be with Aoki on his ​Neon Future IV: The Color of Noise Tour​ kicking off this month. “Halfway Dead” ​opens with an upbeat bass guitar as Global Dan explores the feelings of heartbreak and frustration, that turns to pure anger. Dan sings “Cause I can see you lying through your teeth/You’re one step closer to being my enemy/You’re halfway dead to me,” while the anthemic background vocals repeat “I told you don’t waste my time” as Barker enters on the drums. The track progresses narrating the familiar cycle of emotions felt during a relationship when you know it’s about to end, and can no longer stand the other person. The combination of Aoki’s bright electro-pop beat, with staple blink punk, and Dan’s piercing lyrics, create a catchy breakup antidote for listeners to bang their heads to while playing loud. 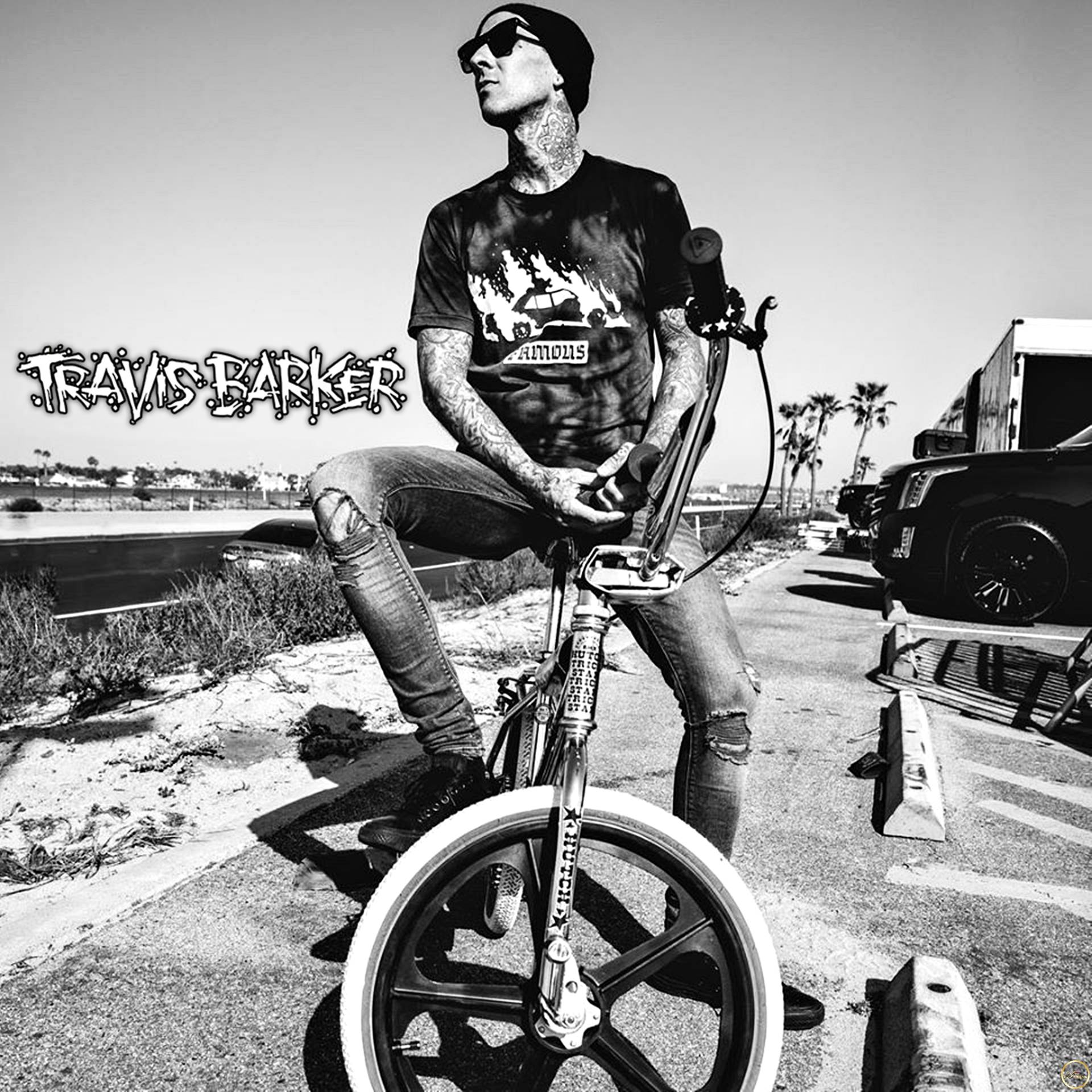 The new album serves as the latest installment from Aoki’s ‘Neon Future’ series and features previously released singles with ​Darren Criss, the Backstreet Boys, and Maluma ​to name a few, along with new tracks featuring artists such as ​Lay Zhang, Zooey Deschanel, will.i.am​, and more. ​Neon Future IV ​ sees Aoki in his latest musical state, “everytime I do an album it’s like a stamp, a time stamp of my musical evolution and progress and creativity coming out,” comments Aoki. “This is the timestamp from the end of 2018 to 2020.” The tour, a reference to both his upcoming album as well as his critically acclaimed memoir, ​kicks off in Toronto on March 5 and continues through April 24th​ ending in San Francisco. Joining Aoki and Global Dan on all dates is ​Timmy Trumpet ​along with a selection of handpicked ​Dim Mak​ artists, plus extended friends and family, including ​Deorro, Riot Ten, Gammer, ARMNHMR, QUIX, Godlands​ and ​Max Styler​. The show will also feature a brand new production design created by ​Tobias Rylander​, best known for his work with acts such as The 1975, The XX, and Phoenix. The tour will also feature set design by ​Superplastic​, the world’s premier creator of animated celebrities, in conjunction with their partnership with Steve, just announced yesterday. The two brand new, limited edition Superplastic x Steve Aoki Janky Toys: “Neon Future” and “Playhouse,” will both be available for purchase exclusively at superplastic.co and on site during the tour through April 2020. 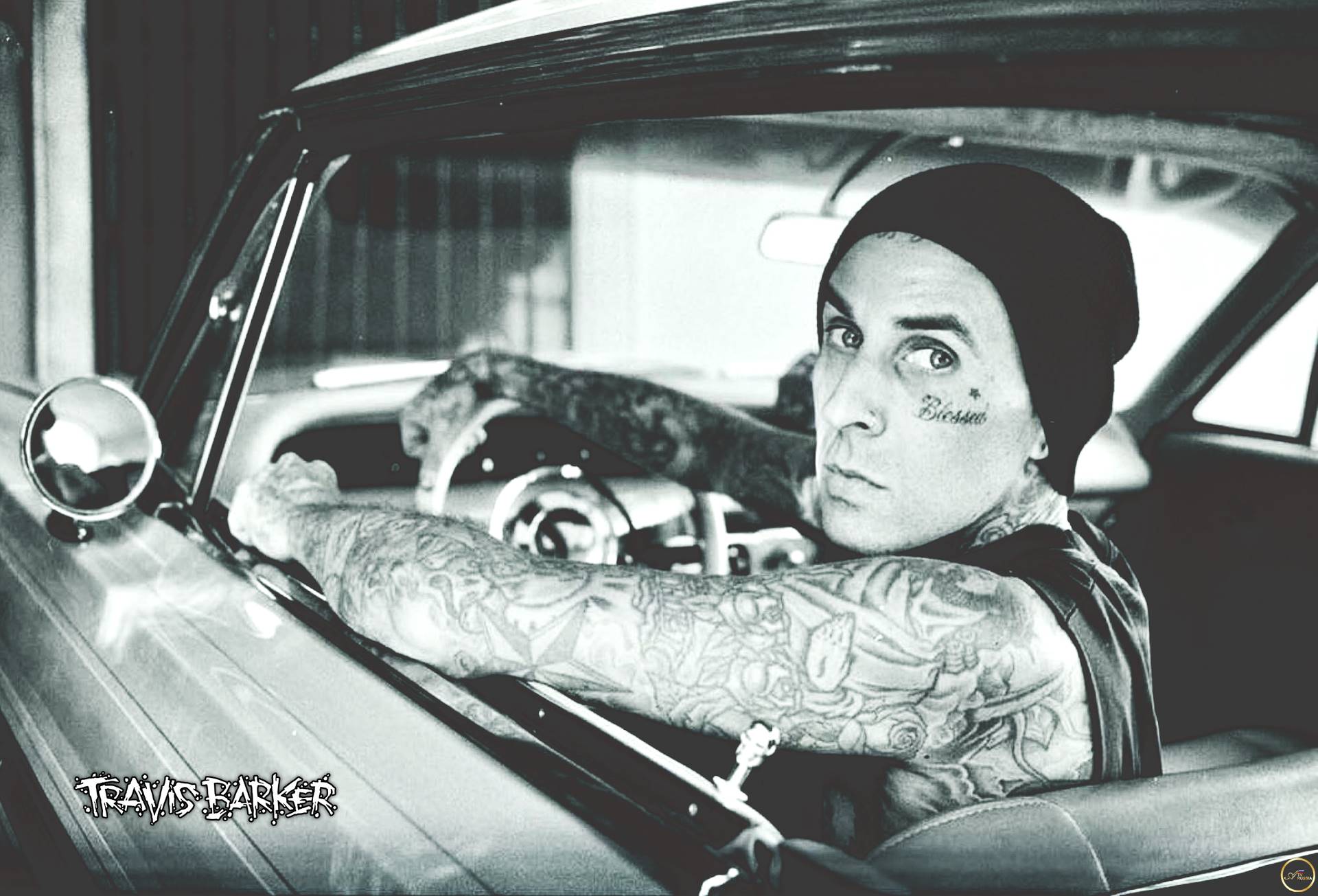 The best reviews about: “ Travis Barker”