Friends, vote for the beautiful video!
I Do – Pull It | Official Video |
New single “I Do – Pull It”
I hope you like it

that’s the artist, producer, composer and DJ known as Trackdilla in a nutshell, the multi-platinum producer who turns music not only into art, but also into a trend. Equally adept in a recording studio, in front of a mic or manning the turntables, Trackdilla is a renaissance man for a digital age, one who combines his international background into a global sound that effortlessly fuses the classical and the modern, 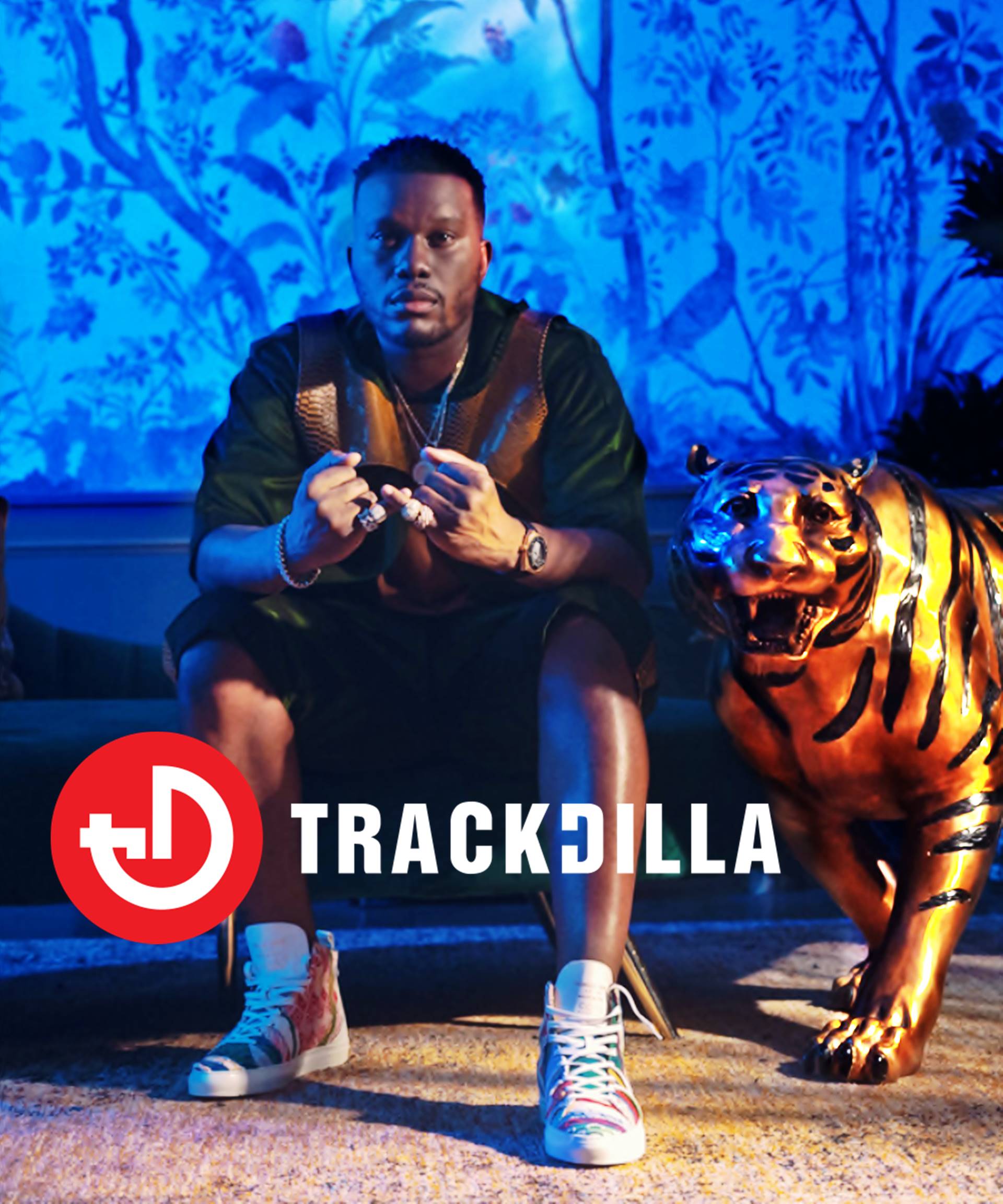 just as it lands at the nexus of island sound, electronic dance music, hip-hop and Afro beats.

He has collaborated with some of the most relevant and important artists and producers such as Blackstreet’s Chauncey Black and Sean Paul, 2chainz, Rick Ross, Maître Gims, Lexy Panterra, Demarco, Flo Rida, Jada Kingdom, Tyla Yahweh, French Montana, Lil Wayne, Afro B, Baka Not Nice, PREME, OVO and many more. Trackdilla travelled to the USA via Africa to pursue his musical dreams. By 2015 he created his own music label Heavy Hustle Music Group with the mission to find and develop artists by offering AxR, production and publishing under one roof. While hanging out Drake’s Yolo Estate he met and strongly connected with Dre London who’s behind Post Malone’s success. Dre London signed him shortly after. Trackdilla produced and co-wrote Lexy Panterra’s biggest hit “So Good” the song charted to #2 on the Hot digital single sales on the Billboard and had a massive 5 Million streams the first couple of months. His latest emergence as an artist in his own right, collaborating with Grammy awards winning songwriter J.Lauryn and forming their duo “I DO“. 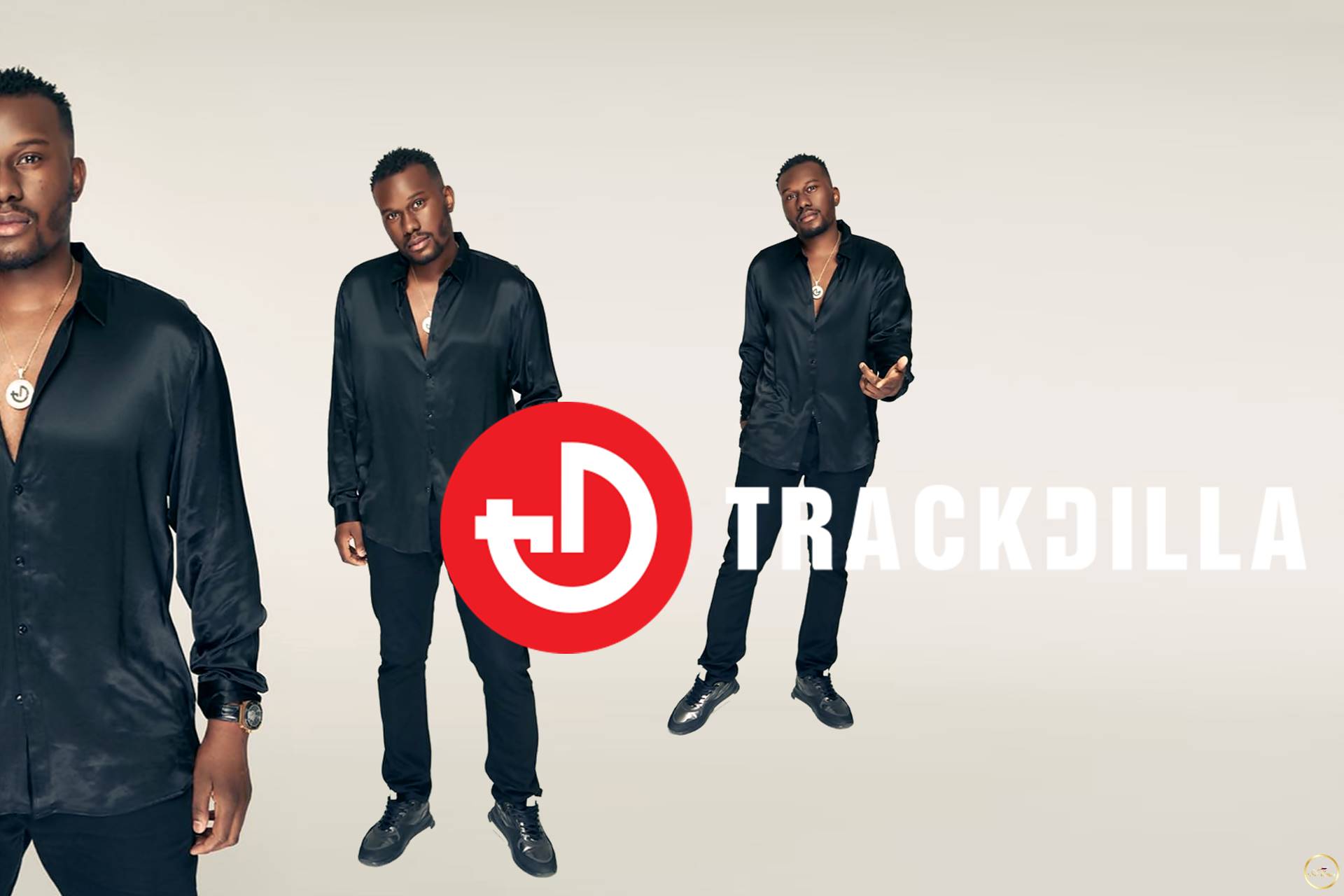 I DO got their record deal with Ultra Music just a couple of weeks after forming the duo, at a dinner with Patrick Moxey and Dre London at Nice Guy in Beverly Hills. Their first single “Woke up in Kingston “was very successful as it was released with no big promo behind it. It has streamed over a million times and catch the attention of Mr EAZI who commented on TRACKDILLA IG “My Jam”. And it was also featured on the famous Spotify’s New Music Friday! The duo is set to release their big break single called “Pull it” on January 31st where we can hear TRACKDILLA sing with his unique voice. Their debut EP will be released on February 28th. TRACKDILLA is currently working on his solo album which will be a combination of Afro meets reggaeton!! We can’t wait to hear it. 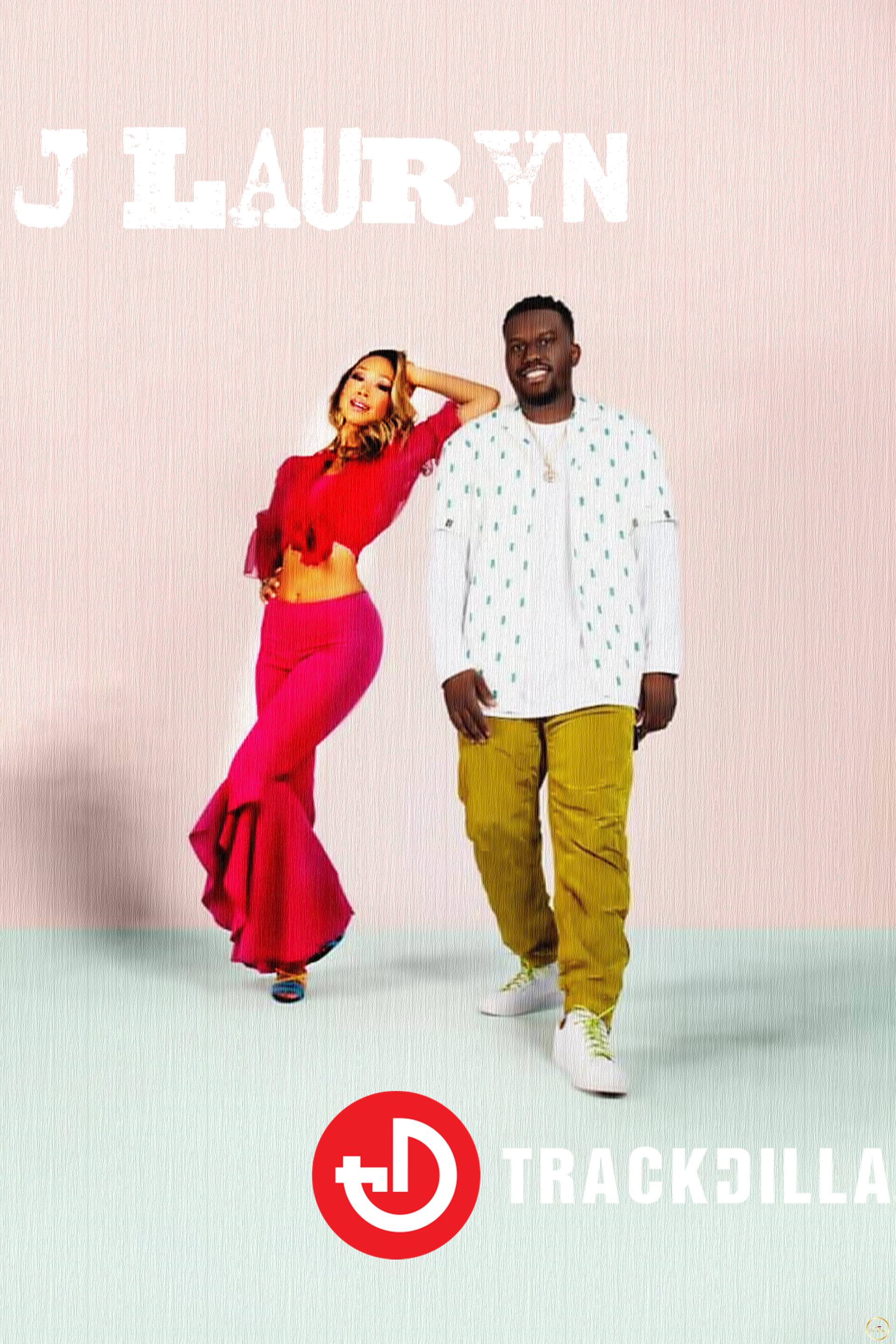 The best reviews about: “ Trackdilla”