NGHTMRE makes another emphatic statement with the upcoming release of “Wrist” featuring Tory Lanez. Due February 21st via Ultra Music, the producer extends his impressive resume of glorified features and collaborations. Mostly known for his dominance in electronic music, NGHTMRE is not in unfamiliar territory. 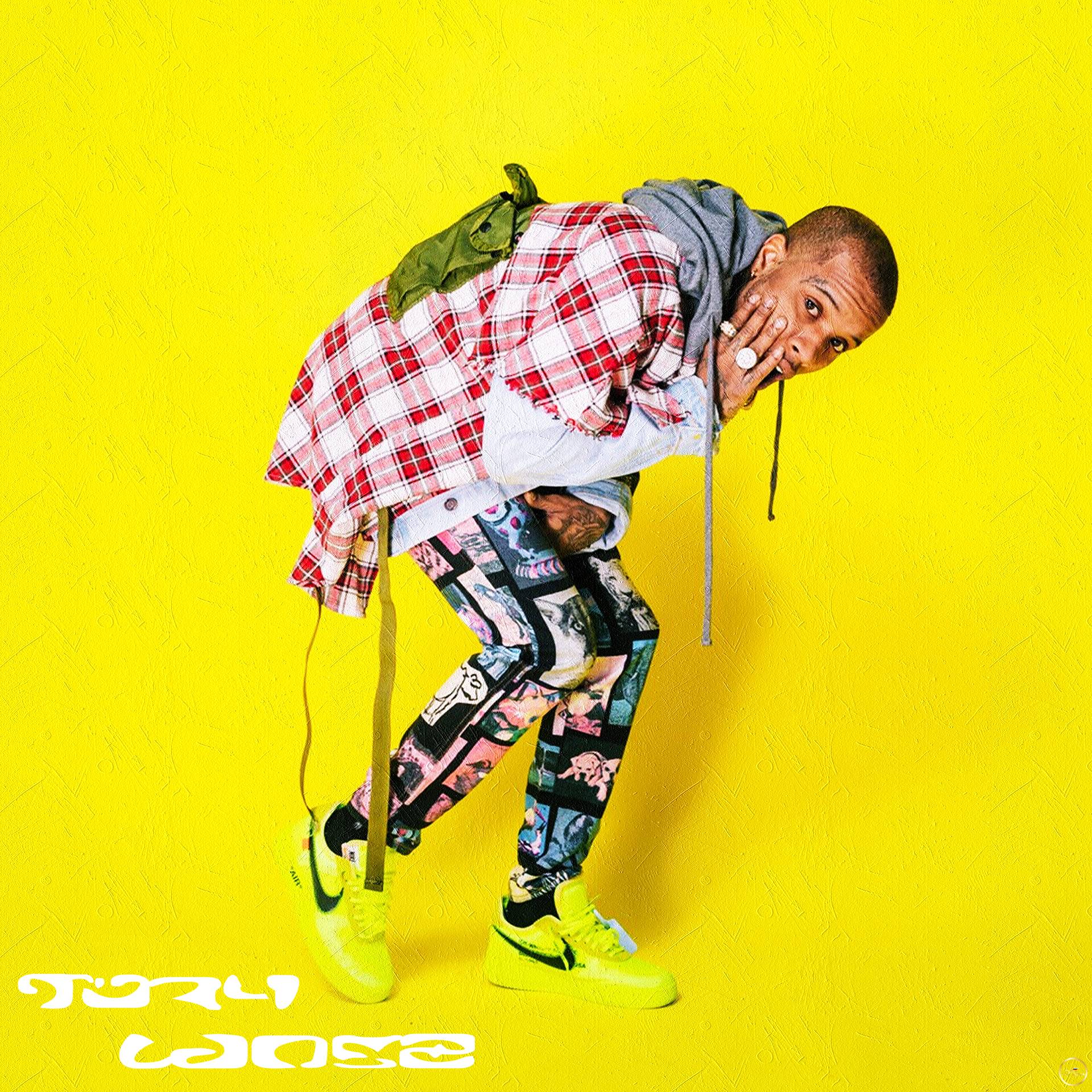 In 2019 alone, the producer surprised his fanbase with a surplus of tracks that featured names such as A$AP Ferg, Gunna, ZHU, Lil Jon, SHAQ, and more.

Adding onto a discography that includes collaborations with Pnb Rock, Wiz Khalifa, Pell, as well as remixes for Ice Cube and Smokepurpp the producer is rapidly immersing himself into the hip-hop scene. This time crossing paths with Tory Lanez, the Toronto-native sprouted success with the early release of various mixtapes that later gained recognition from Mad Love and Interscope Records where he distributed his debut studio album. 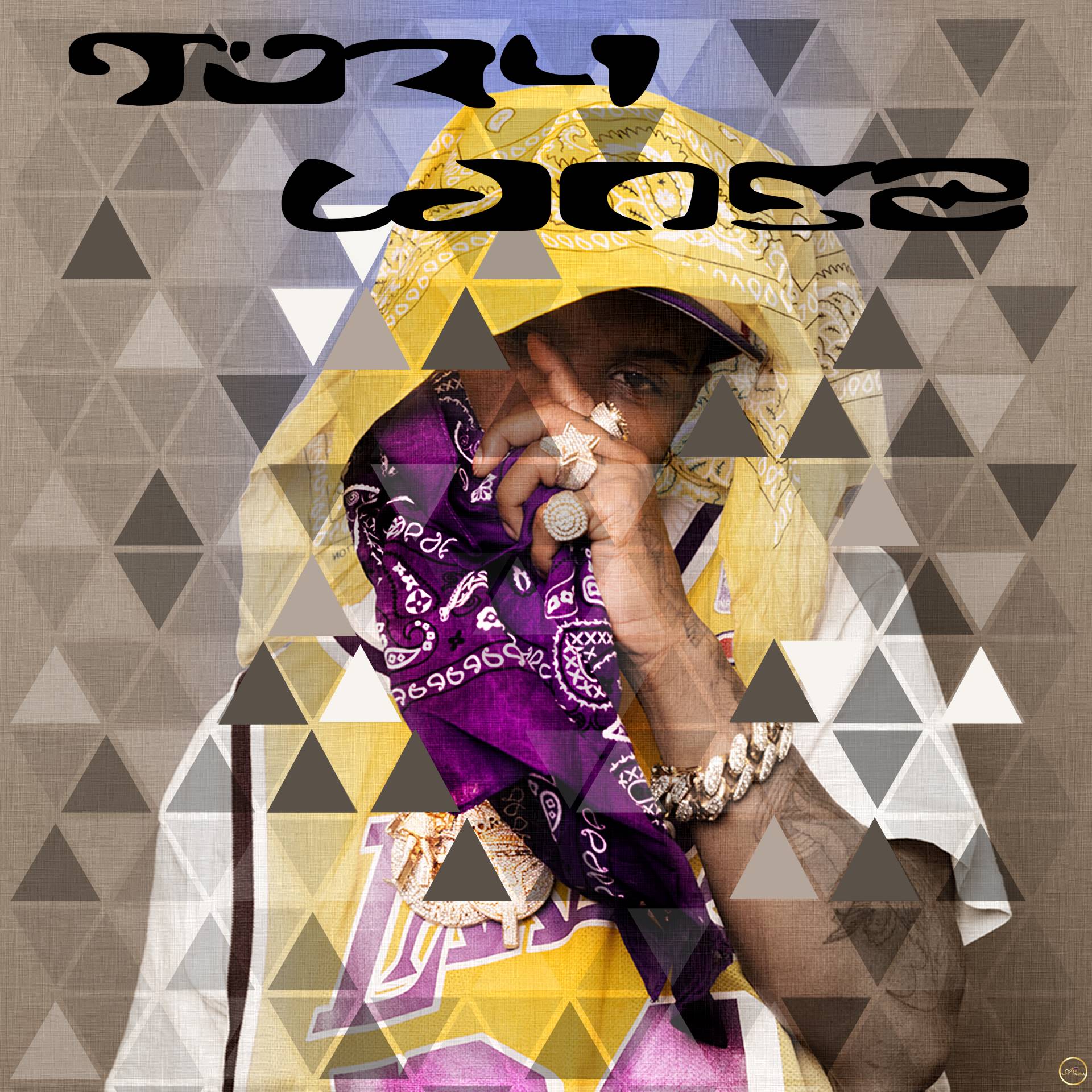 Since then, the rapper-singer-songwriter has gone on to amass millions of streams alongside a grammy nomination, headlining tours, and much more. Building a case that his talents go way beyond the electronic music realm, NGHTMRE’s production prowess is allowing him to become a staple in hip hop culture. Alongside the release, you can find the two stars in the music video complementing the tracks nature. 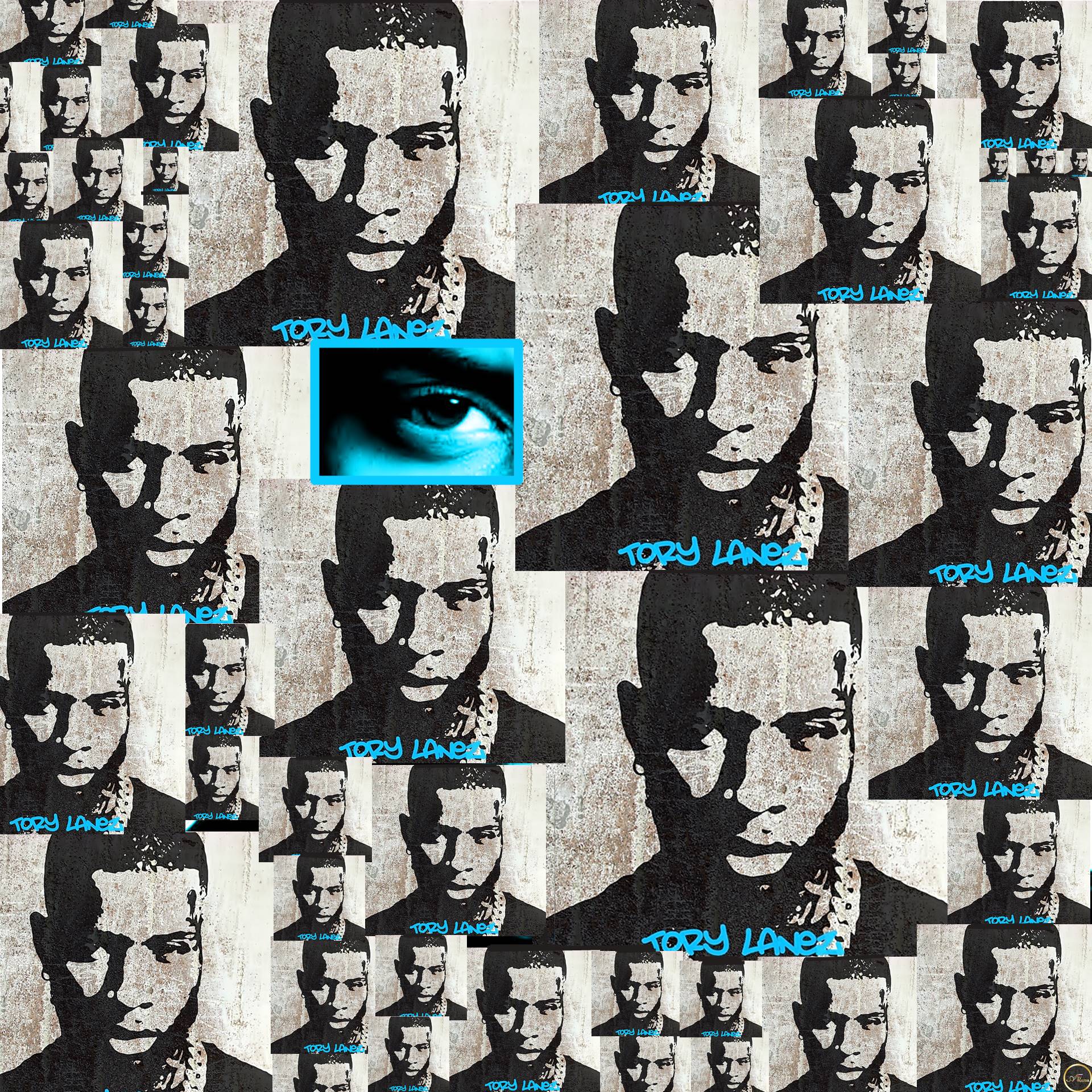 The best reviews about: “ Tory Lanez”