The Houston Rap Innovator Transforms Into Glorious Animation in the Video for His Self-Produced New Single. Critical Praise: “The Houston artist is taking Texas dance rap to new, and much weirder, heights.” – The FADER “TisaKorean’s Lunatic Dance Rap Is Made for More Than Just Memes” – SPIN “With its tinny mix, infectious chant raps, and Fruity Loops-style beats, this Texas dance rap king’s debut has a refreshingly unforced charm.” – Pitchfork
“Tisakorean is in the future. Need proof? Watch one of his Aeropostale and Sperry wearing freestyle rap Instagram videos. In the last year, Tisakorean has become the king of Texas dance rap.” – Pitchfork 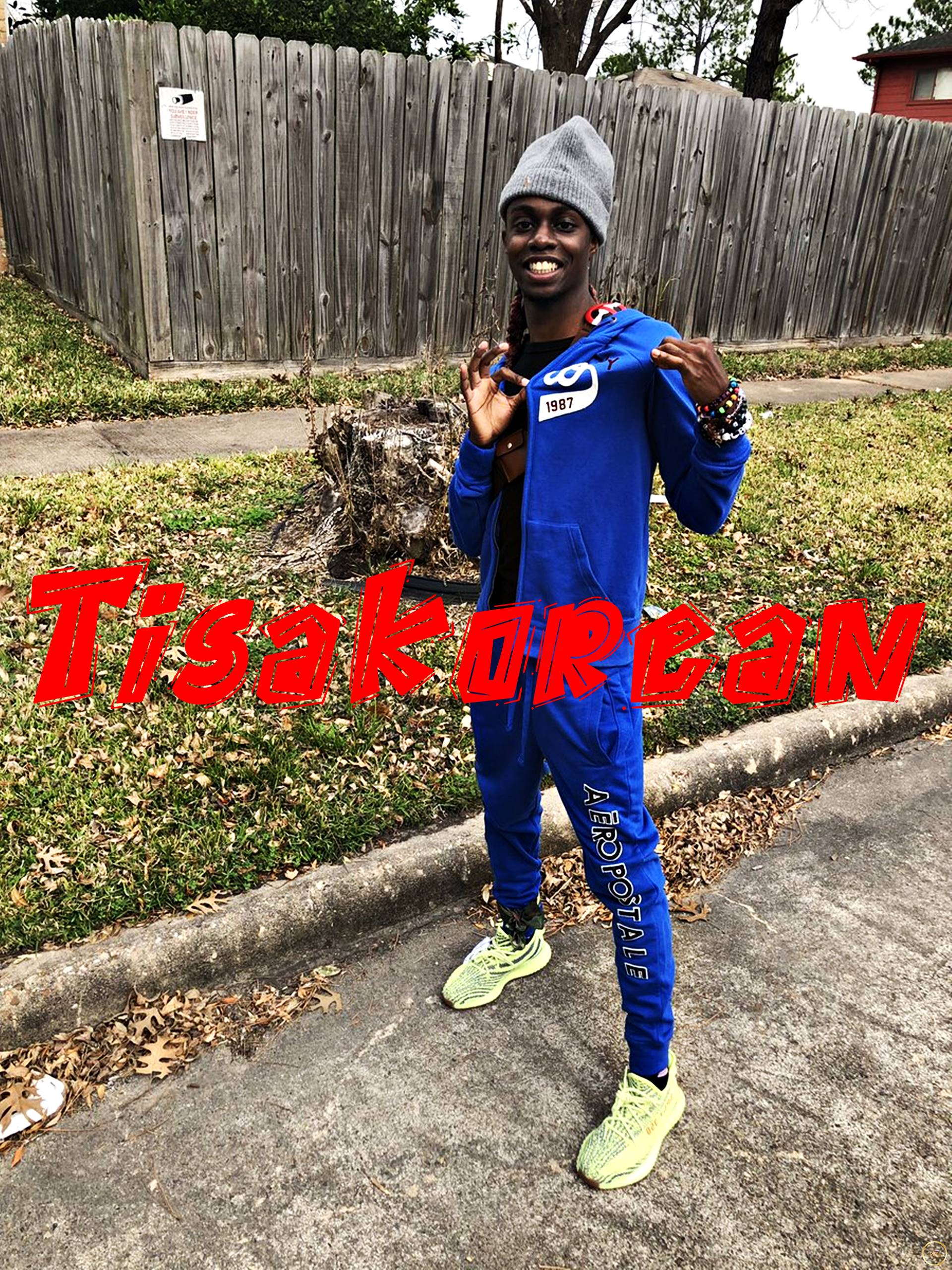 The Song: Producing, rhyming, and choreographing his own dances, there’s nothing that TisaKorean can’t do. Today, Tisa brings his boisterous personality to the world of animation with the “Bate Onna Bo” music video. A hypnotic and thumping dance rap banger,

“Bate Onna Bo” finds Tisa in peak lady-killing mode, as he delivers bawdy punchlines and wild ad-libs. Directed and animated by Roland de Keizer, the colorful clip for “Bate Onna Bo” portrays Tisa as a seafaring captain, fearlessly leading his men and cleverly pursuing the affections of a bevy of island baddies. Premiered by The FADER, the video packs its frames with inventive detail and clever sight gags that perfectly accompany the lyrics, packing in animated cameos for Tisa’s Gogettas crew, including his “The Mop” collaborators Huncho Da Rockstar and Kblast. The video also animates TisaKorean’s engineer, a viral sensation himself, as the chief villain in the video. “Bate Onna Bo” is Tisa’s first new video from Party Pack, the Houston native’s upcoming EP, arriving this summer via Ultra Records. “Super excited to show the world the ‘Bate Onna Bo’ video,” says TisaKorean. “I wanted to step outside of the box and do something that’s next level and different! Plus, there’s so much more coming! Party Pack is on the way! Gogettas is on the way! REAL CLUB ROCKERS!!!!” 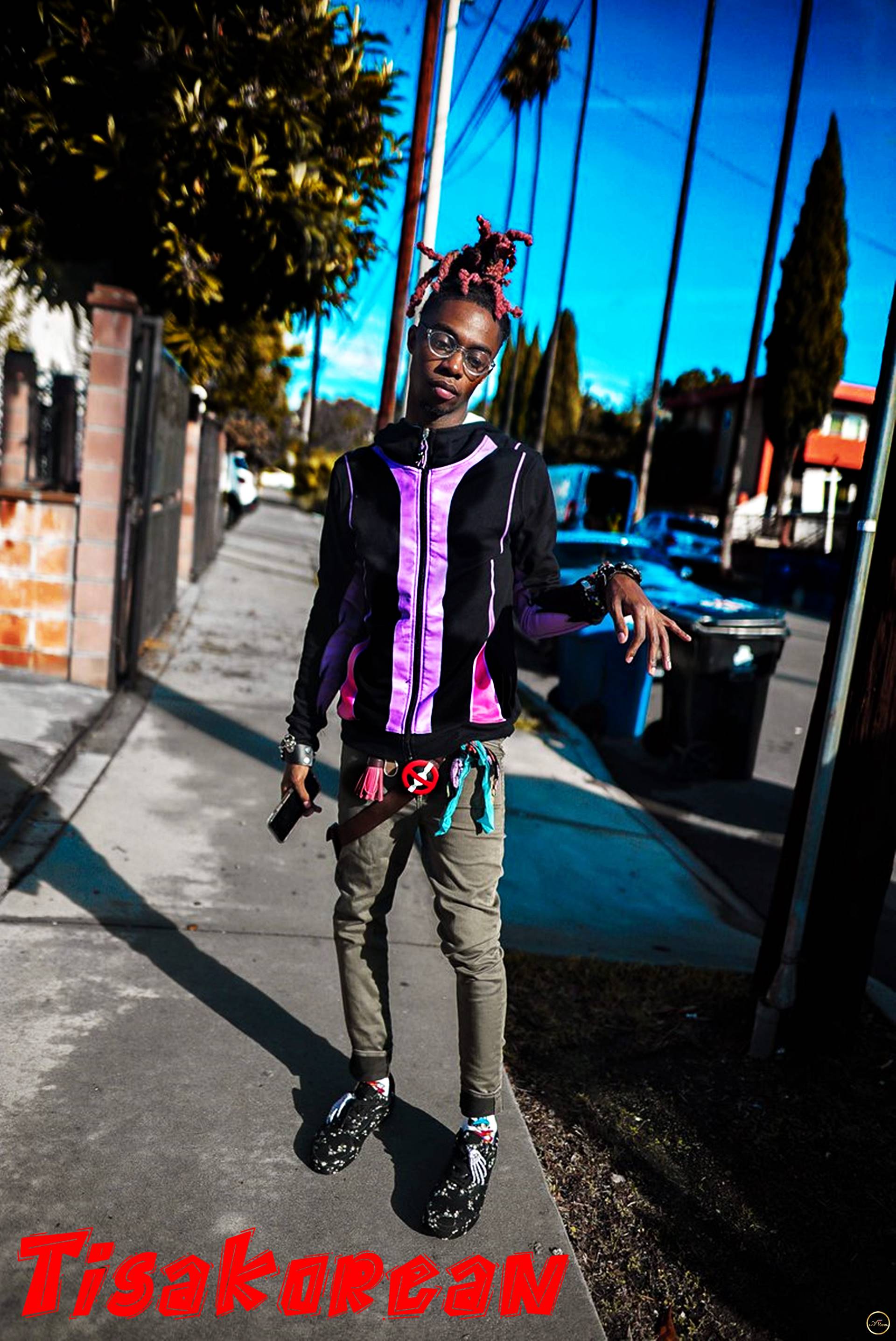 The Background:
TisaKorean is an urban dance and rap artist notable for creating songs with immense cultural impact. In 2017, he spearheaded the “#thewoah” movement with his song “DIP,” and in 2019 he gave us “The Mop,” an infectious instructional dance record featuring his collective members Kblasst and Huncho Da Rockstar. In 2019, he signed a partnership with global brand Aeropostale, performed across Rolling Loud, Lyrical Lemonade and Fool’s Gold stages, and inked a record deal with indie dance label Ultra Records.
“Bate Onna Bo” is the follow-up to “The Mop” ft. Kblast & Huncho Da Rockstar TisaKorean’s world-conquering viral dance rap hit. With over 30 million combined views on “The Mop” and its accompanying dance video, the eponymous dance is the first dance rap craze of the 2020s. In recent weeks, the song and dance has inspired multiple TikTok challenges, including the “or mop the ocean” challenge, which earned over 15 million views in just five days, increasing the total TikTok video creation count for “The Mop” to over 700k. “The Mop” challenge has earned the attention of a growing array of celebrities, including LeBron James, Lil Uzi Vert, James Harden, Jonah Hill, Marshmello, Diplo, Chance The Rapper, Tim Westwood, and dozens of football and basketball athletes. “The Mop” Official Video continues to be in rotation on YO! MTV -18M audience- and Medium Rotation on REVOLT -50M households. 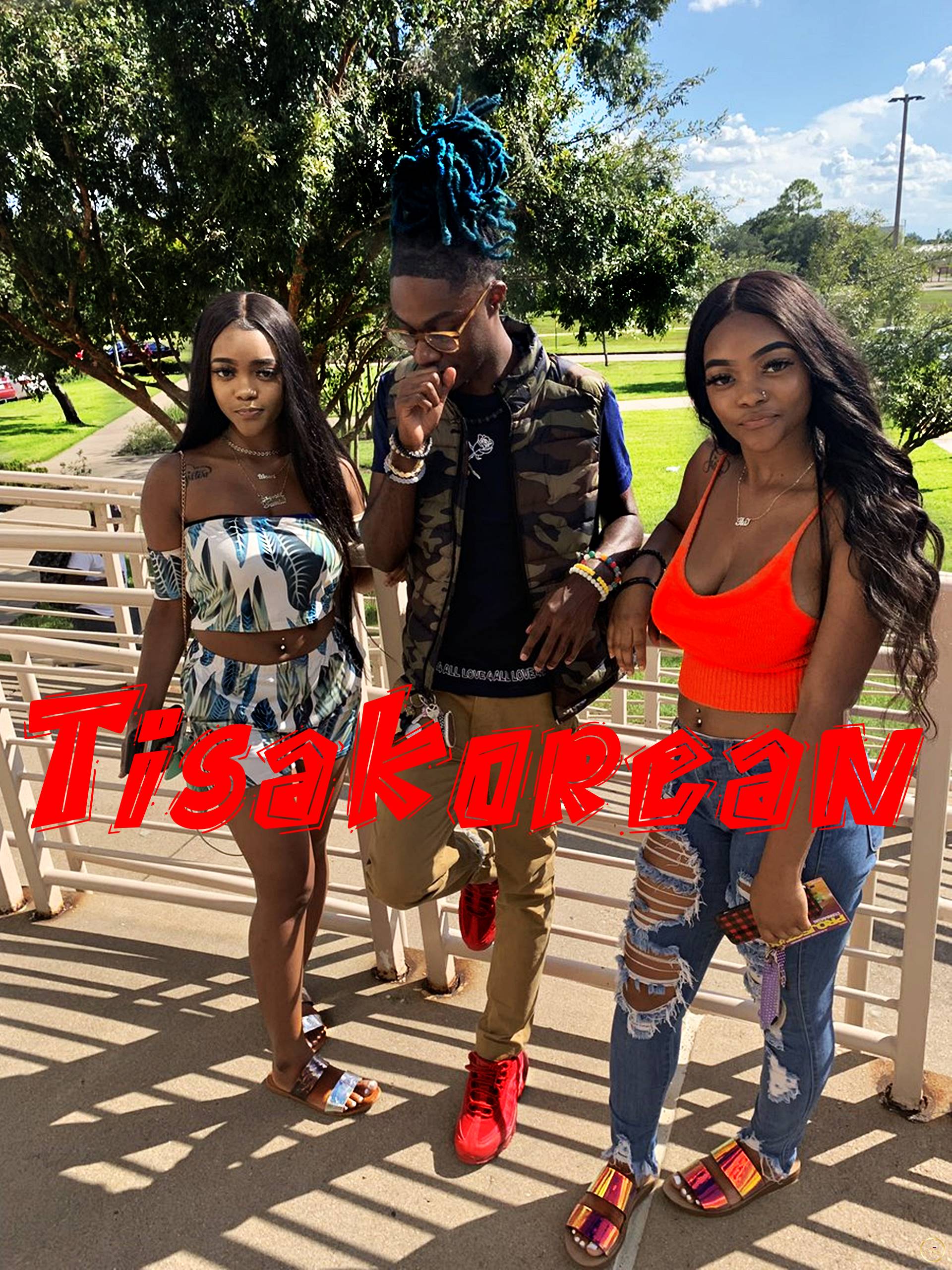 The best reviews about: “ TisaKorean”