The King Stones is thrilled to announce the release of their latest single “Not A Ting” available on all online platforms on June 4th 2018. The new release is set to bring a breath of fresh air into the Jamaican music scene. Recorded in collaboration with Jamaican music veterans and Grammy Award Winners Sly & Robbie on drum and bass, the song brings together Jamaican grooves with soul and singer-songwriter elements. The sound is characterized Samuele’s unique use of Flamenco guitar in conjunction with by Gabriella’s voice. With its warm tones and bluesy phrasings, she’s capable of guiding the audience through an emotional journey with the spellbinding dreamy atmosphere reminiscing the likes of Sade, Corinne Bailey Rae and Tracy Chapman. The video for “Not A Ting” premiered on Reggaeville official site on May 30th. The song is about breaking beyond the barriers of other people judgement in order to get to the level at which one can truly understand and love themselves. The King Stones are Gabriella Reno and Samuele Vivian, born in Kingston, -Jamaica- and Venice, Italy. Based between Berlin and Kingston, they have gained notoriety for their memorable live performances, dazzling audiences worldwide with their mesmerizing stage presence. 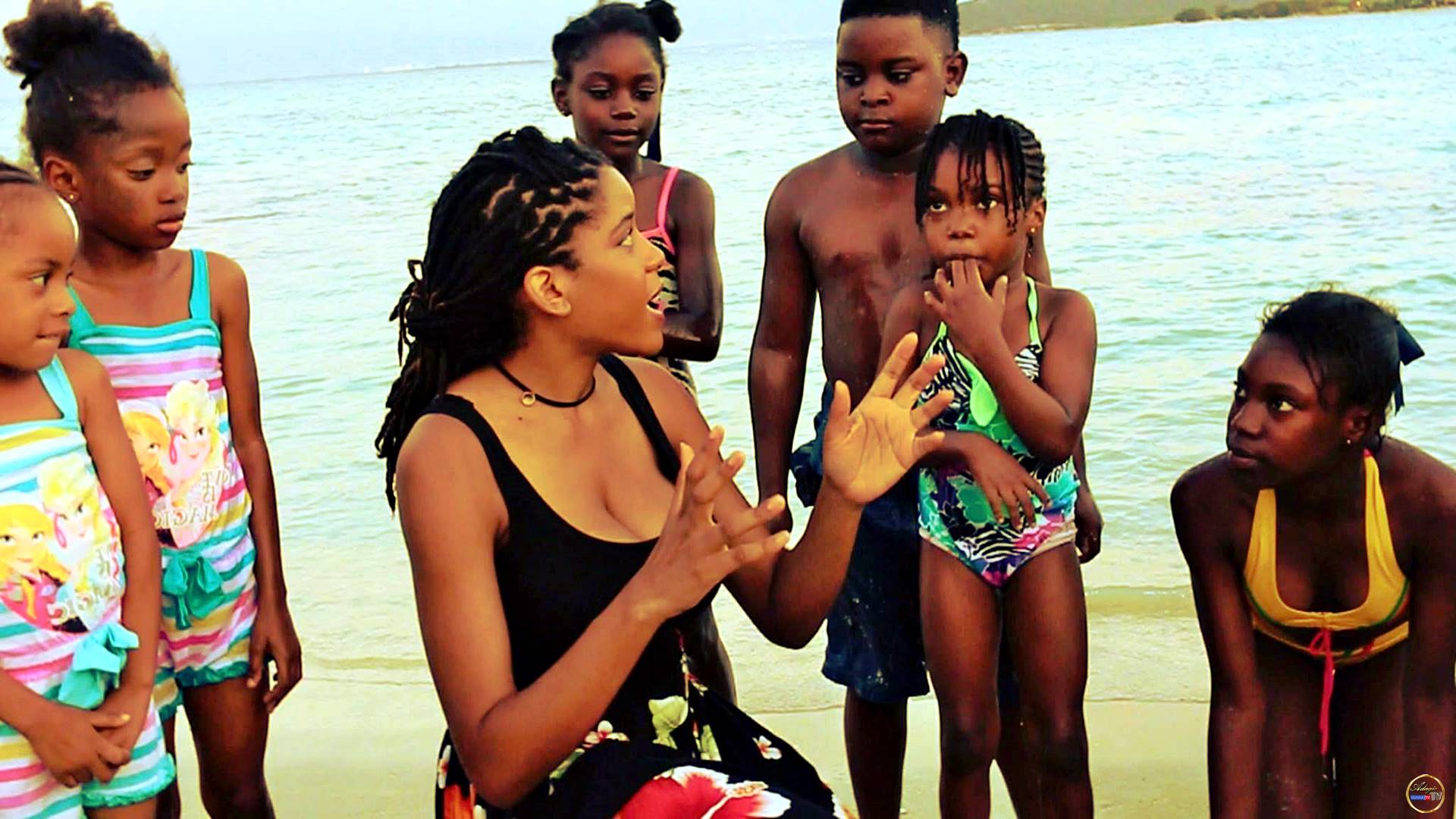 Relaxed and warm blend of Singer songwriter – Soul and Jamaican music, “The King Stones” come from Jamaica and Italy but have created a minimalist sound that merges elements of their different heritages with their natural love for modern music. Their sound combines Gabriella’s sultry vocals with modern live loops, Jazz contaminated nylon-strings guitars and evocative arrangements with the spellbinding dreamy atmosphere reminiscing the likes of Sade, Harry Belafonte and Tracy Chapman. After making waves with the Caribbean hit “Love you to Bumboclat” and reaching over ½ million views on their “No woman no cry” rendition on Youtube, they are now touring Europe and recording their second EP featuring Grammy winning musicians Sly x Robbie. 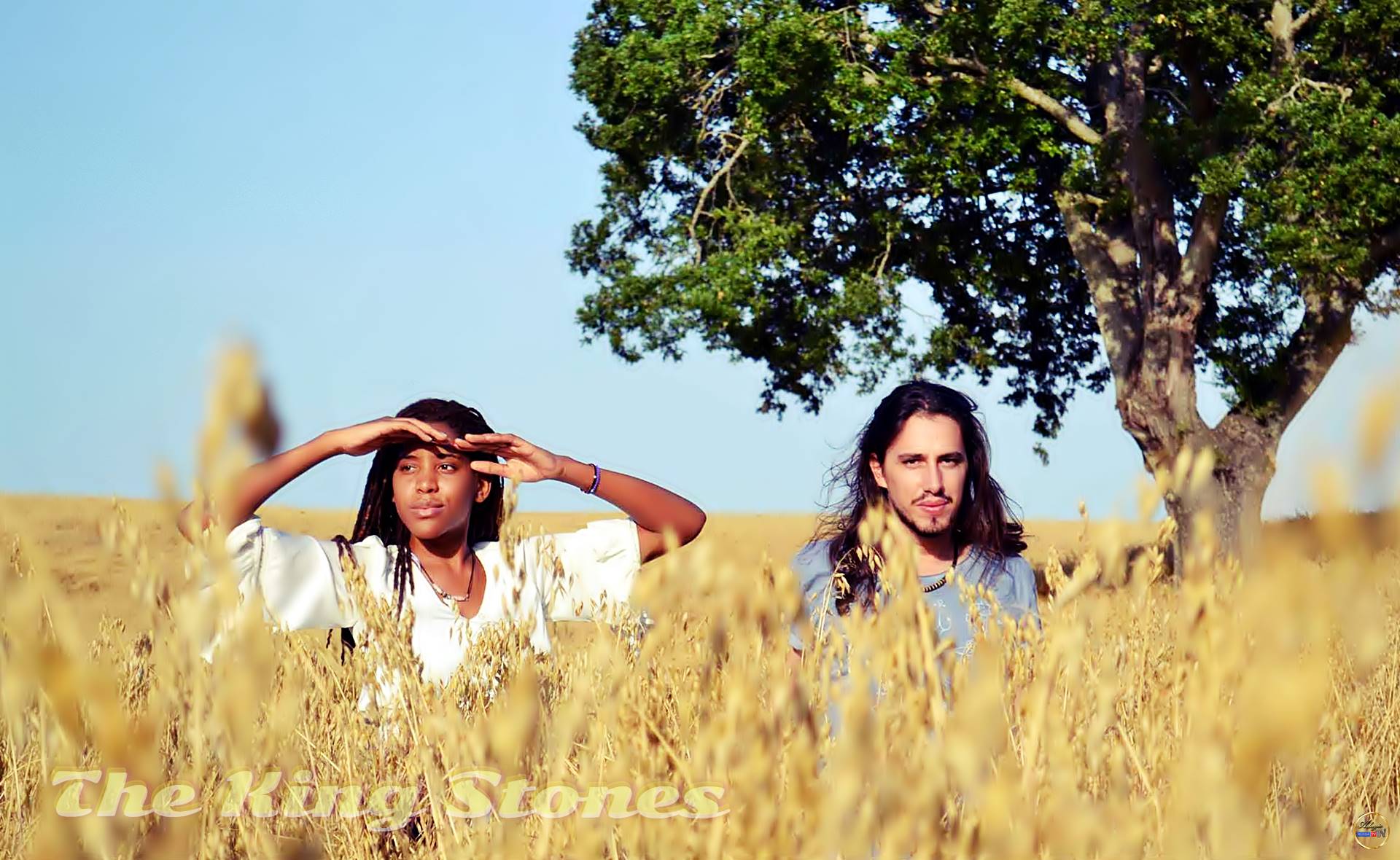 Gabriella Reno -Kingston, Jamaica- is the singer, Kalimba player and songwriter. She tells the public about the ideals behind the songs, stories about the complexity of love, life and the roads that lead from playing it safe to putting it all on the line. She is attributed by the Jamaican press as the princess of the new Indie-Soul-Reggae movement. Samuele Vivian -Venice, Italy- on guitar, voice and loop station, he also writes the music for most of the songs. Samuele’s enigmatic guitar style borrows elements from musical worlds that are linked by the constant need to explore the world since his teenage years on a journey that took him from the coasts of the Mediterranean Sea to the waters of the Caribbean where he spent 5 years filled with collaborations with grammy winning artists such as Buena Vista Social, Sean Paul, Antonio Sanchez, Shaggy and the Marley brothers. 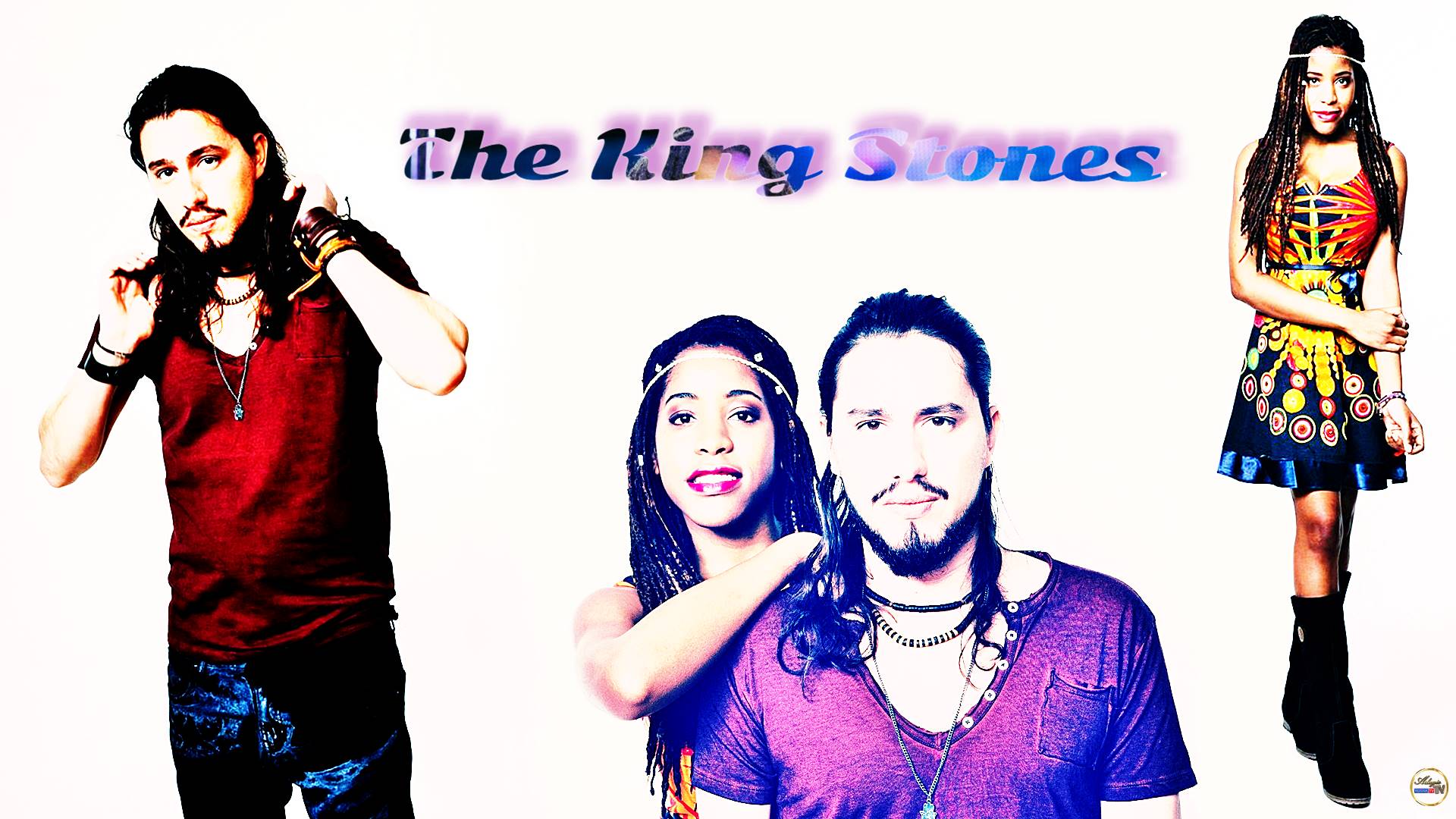 The best reviews about: “ The King Stones”