With 20 tracks that hit theTop 10 in the international charts, Tara McDonald dubbed “the Queen of dance”, 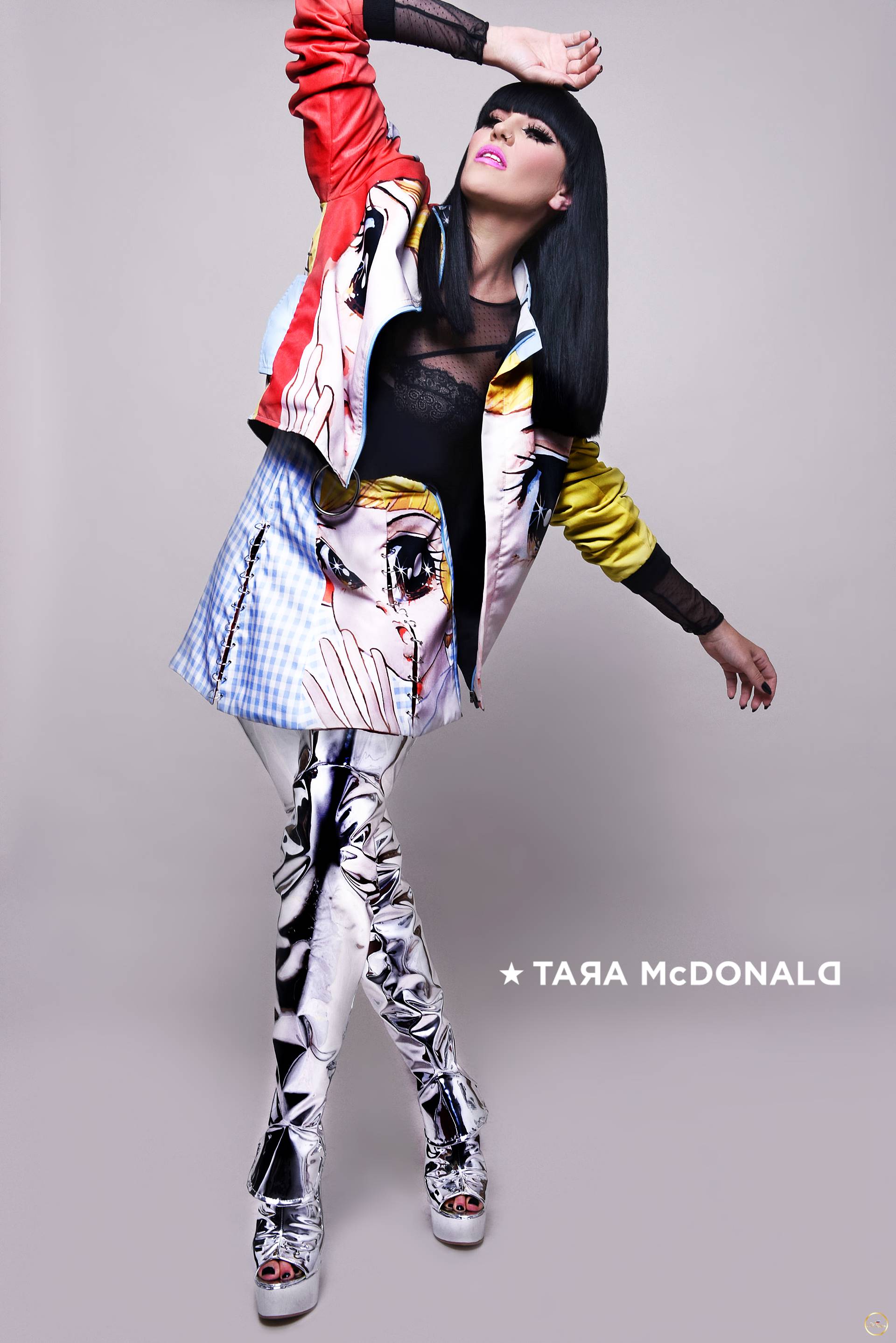 awarded “Voice of the year 2014” and described by Rolling Stone Magazine as “The white singer with the black voice”,

known for featuring on the hit singles “My My My” -Armand van Helden and “Feel the Vibe” -Axwell. Her collaboration with David Guetta on “Delirious” and on the platinum selling “Pop Life” album was the turning point in her career to successfully start her solo project including a collaboration with the rap legend Snoop Dogg, and her single “I Need a Miracle” gave her her first No.1 record, launching her into the mainstream media and radio waves in Europe. In 2016, she hits the LatinAmerican market with “Love Me” her first latin collaboration with the platinum selling artist Juan Magan, which went straight to No.1 in Guatemala, El Salvador, Costa Rica, Paraguay. 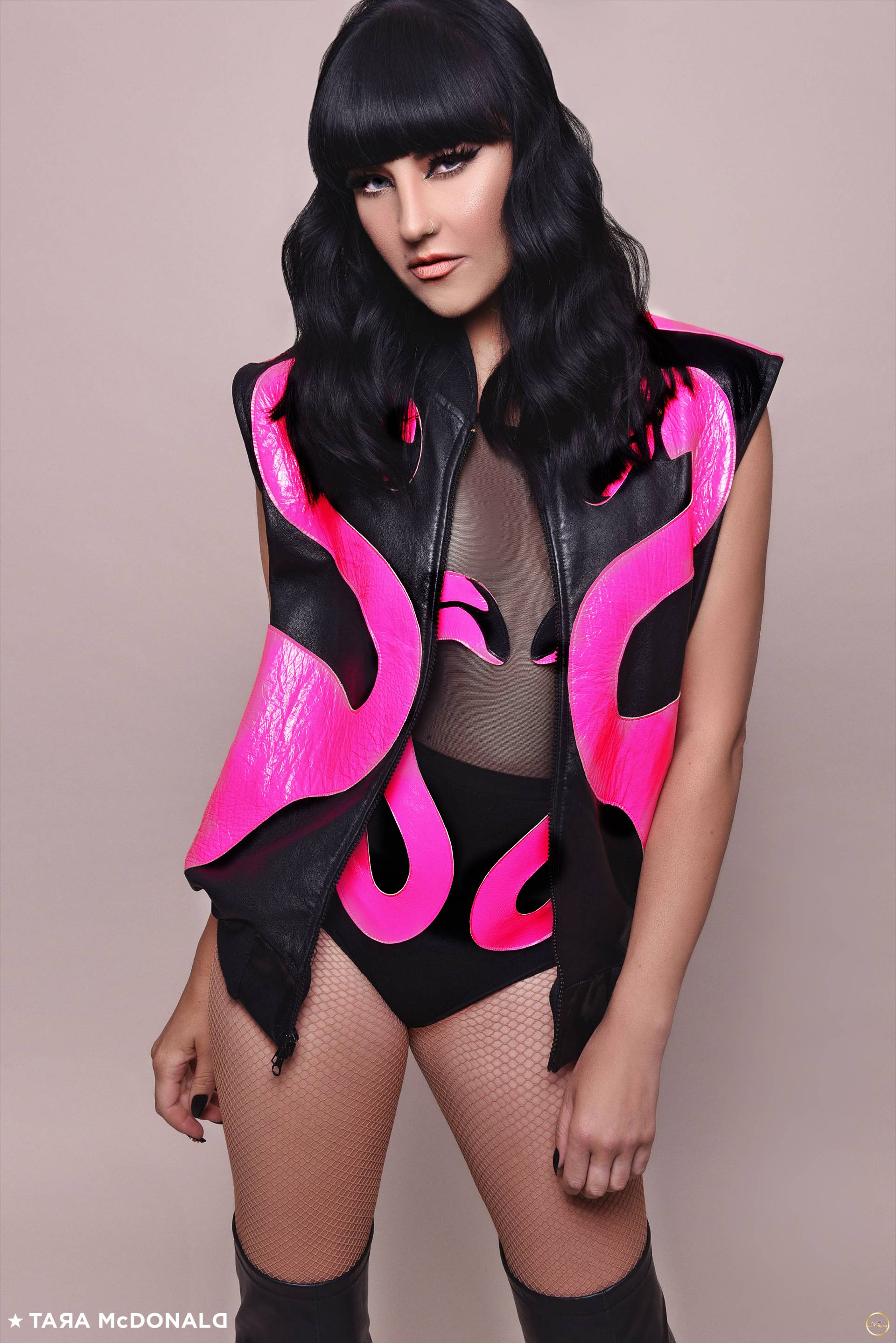 At the top of the charts since 2010 releasing collaborations with Pitbull, Don Omar, DaddyYankee, De La Guetto, Akon, Farruko, ManuelTurizo, Nicky Jam and recently “No Es Justo” with J Balvin which stayed at No.1 in LatinAmerican charts during 18 weeks, they are now in theTop 100 most streamed artists in the world. “Money Maker” hits the jackpot with this “feel good” hypnotic Latin infused Urban pop record, an Ear worm with a contagious hook where two cultures collide sung in English and Spanish. The video shot in Miami, follows a rags to riches story after Tara wins the big lottery, sharing her winnings with her friends and neighbours. Zion & Lennox deliver the cash prize. The party is in full swing. 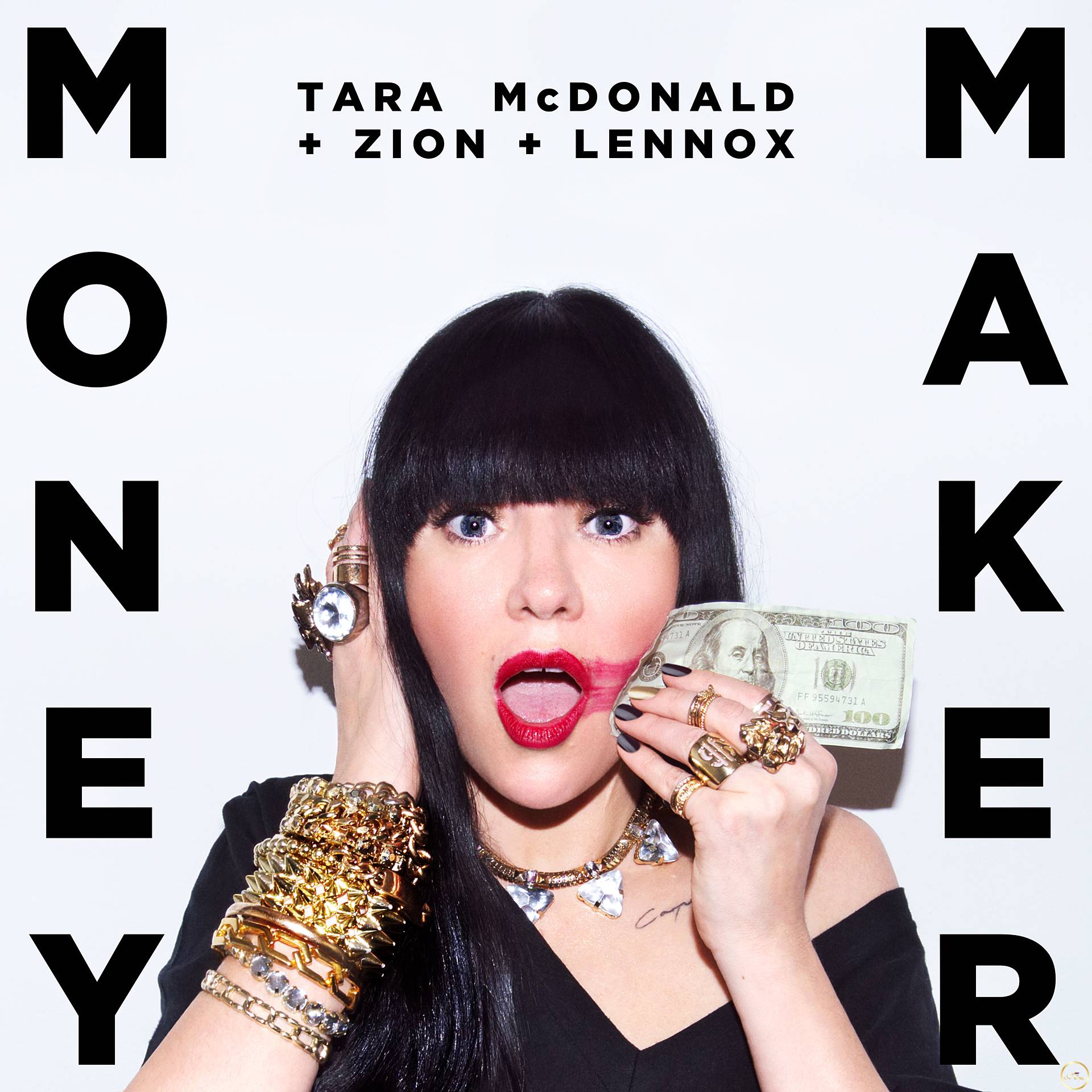 The best reviews about: “ Tara McDonald”