“The crafted songwriter from Seattle mixes a tragic cinematic love story with his haunting track -The War.” – Nothing but Hope and Passion “SYML is a powerful, bewitching symphony.” “Our early favourite is the gorgeous Wildfire, a haunting ballad… boasting gorgeous flourishes of soaring strings.” – Mahogany 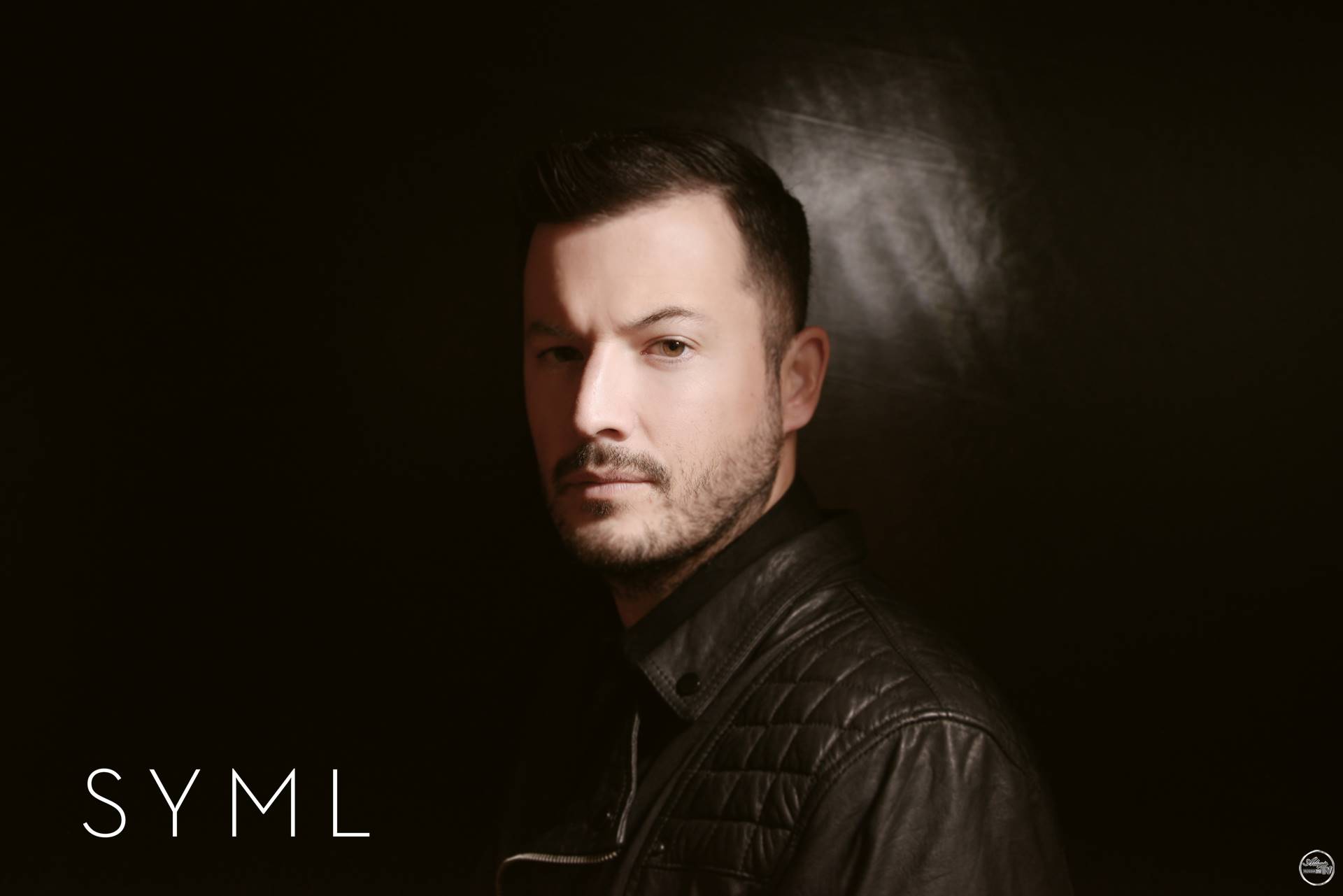 With his highly anticipated European tour kicking off this week, SYML has shared the video for his track “The War” via Nothing but Hope and Passion,

the closing song from his newest EP In My Body, which was released a couple of weeks ago. “The War” follows two doomed young lovers during pre-revolution era America, whose relationship faces a looming unknown threat. SYML says of the video, “This story is beautiful but has an undertone of sadness and unrest. I have loved working with Gavin -director/producer- because I think our minds and hearts both see the world through a dark but beautiful lens.” As well as the cinematic “The War,” The EP features the infectious lead single, “Wildfire,” along with his viral hit, “Where’s My Love,” which just passed 100 million combined streams, and a stunning cover of Neil Young’s “Harvest Moon”. Both EPs are now available packaged as one physical CD called The Hurt EPs. SYML will embark on his first headline European tour this week, which began in Berlin yesterday -the first of four German dates. Already selling out 7 shows from the 12-date tour run, the trip will also take him through Brussels, Amsterdam, Paris, two special nights at St. Pancras Old Church in London, then Manchester and Dublin, before wrapping up in Stockholm on February 14th. From his basement-recording studio in the small town of Issaquah, WA outside Seattle, Brian Fennell began to write and record songs under the name SYML, which means simple in Welsh. Adopted and not knowing his history or connection to his Welsh roots, many of these songs are influenced by the complex feelings that come from unknown lineage. 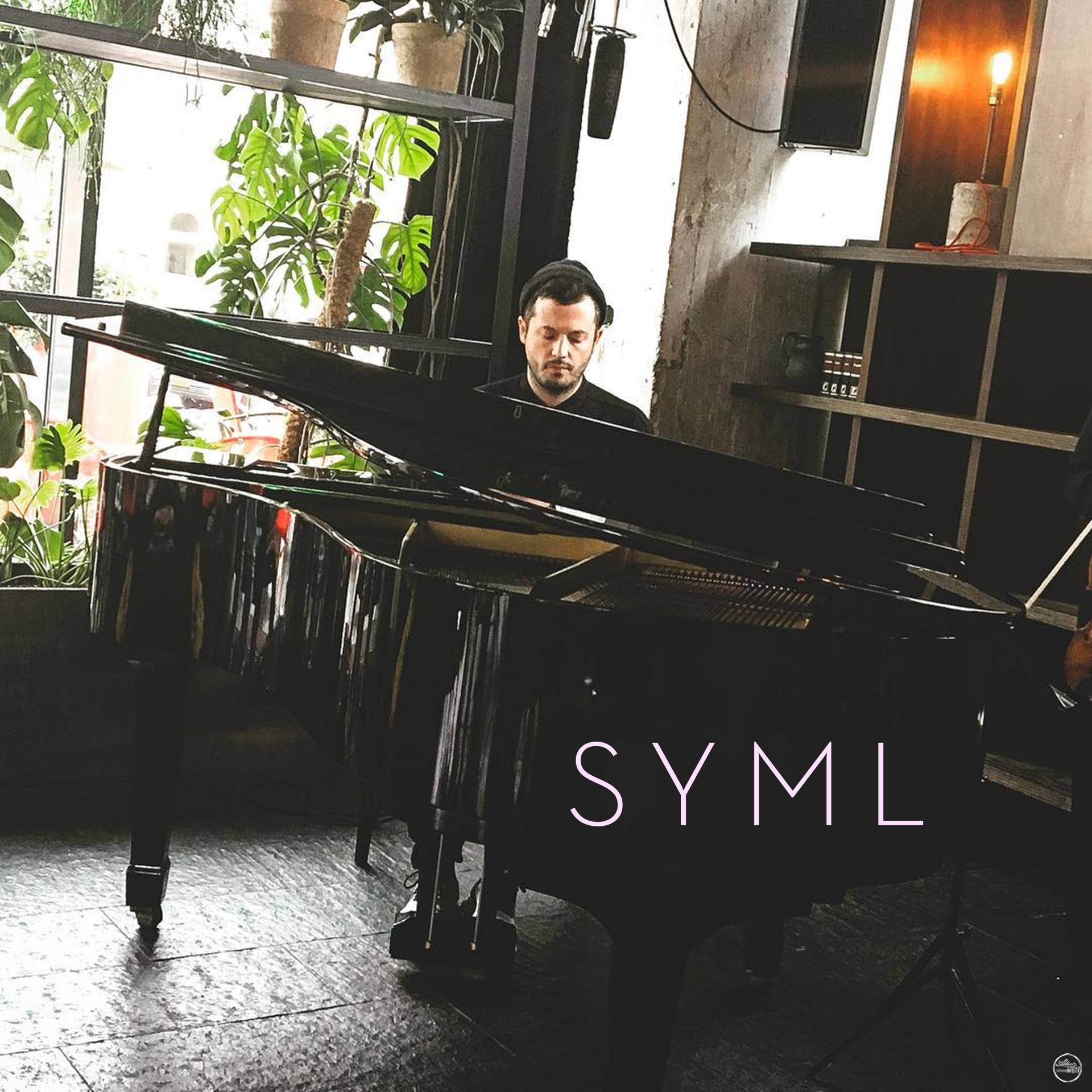 Brian Fennell is a student of simplicity. As SYML -pronounced “simmel”, which translates to “simple” in Welsh, Fennell writes emotive ambient pop songs that capture the ethos of his musical persona. With delicate piano, swells of strings and Fennell’s sterling vocals, the songs that comprise his debut EPs “Hurt For Me” and “In My Body,” out January 2018, embody the relinquishing of all emotions, a cathartic release laid bare. “The name meaning simple was the cornerstone of what I wanted in these songs,” Fennell says. “Keep it simple because you can’t hide behind things as well when it is stripped back and when it is naked and raw.” The project’s origins stem from a pair of songs Fennell had written years prior, borne out of the resulting introspection from navigating a healthy and supportive relationship with his now-wife. Over a heaving string orchestration and harrowing piano on “Where’s My Love,” Fennell looks outward at a romantic partner and wishing for their emotional wellness for the sake of the relationship; on “The War,” a stark track with thundering percussion, a battle is waged between the boy and adult man living inside himself. Fennell shared these tracks with a friend who helped land “Where’s My Love” in an episode the MTV drama “Teen Wolf” in 2016, thus thrusting Fennell into the spotlight. So he wrote more songs, self-recording and producing in his home just outside of Seattle. A child of a closed adoption, Fennell discovered his Welsh roots as an adult and utilizes his heritage in his music in the project’s name and as a filter through which he views the world, though it’s ultimately the juxtaposition between his own happiness and the content of his music that is most resounding. 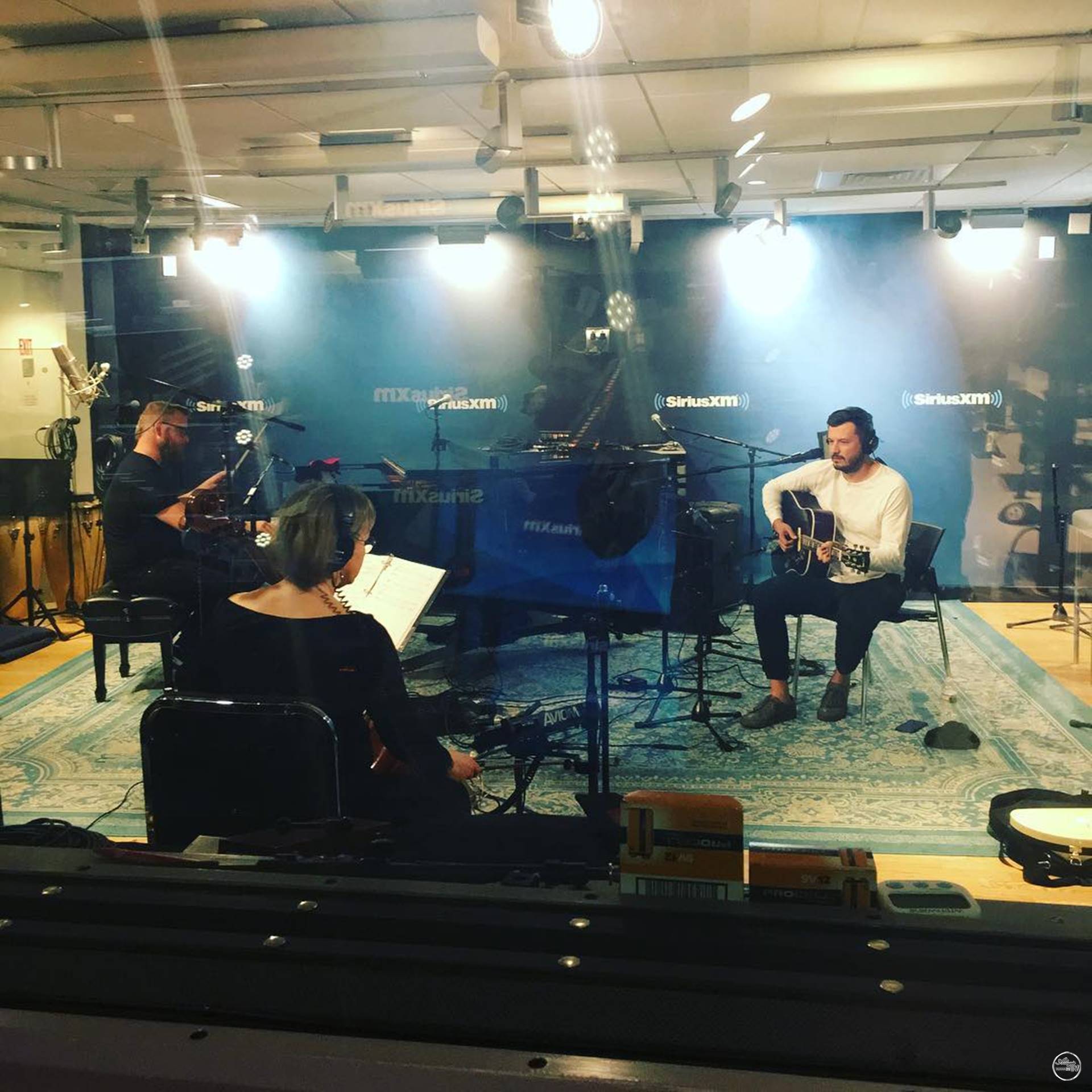 “I describe my music as generally being pretty sad or dark but the reality of where that comes from is a general mystery that exists behind my history as a person,” Fennell says. On the “Hurt For Me” and “In My Body” EPs, Fennell examines the will of a person that exists after hurt and loss, the humanity in the thoughts and feelings we all possess when we close our eyes each night. He reckons with internal struggles in “Body,”: “I’ve become the only thing I hate,” he sings; a plea for a lover’s own self-acceptance on “Wildfire”: “You’re not a curse, you’re not too much / you are needed here, you are enough / nothing’s going to hold you down for long.” “There’s not a ton that we can all agree on other than like what it feels like at the end of the day being human and going through intense things such as hurt and loss,” Fennell says. “You can compare it to the honeymoon phase of something positive, we also have honeymoon phases in hurt and loss. At the end of each of those phases I think that we’re unified in ‘I have to decide how I’m going to choose to still love after this. Do I still love myself?’” Fennell’s heartfelt approach to music comes from an experience he had in college with a percussion professor. A classically trained pianist who graduated with a degree in music education, Fennell often rested on his laurels early in his career. The instructor inspired him to strive for more, to put more of himself into his practice. “I had to bleed and really be upset with myself to understand fully how to learn something like music,” he recalls. “It all collided at the same time and I really latched onto writing songs at that point. You need to let go of being perfect or being the best. As soon as you accept failing at something and can give yourself up in a personal way to the music, then you can finally be light enough to reach your potential.” Ultimately, it is a kind and truthful depiction of emotion, grounded by his gut-wrenching vocal delivery that keeps SYML from sounding maudlin, soppy. Like the name implies, it’s the simplistic approach — things are hard, let’s talk about it — that makes SYML relatable, the topics he sings about tangible. “One of the pitfalls of writing more emotional music, as a listener and lover of that music, would be you pulling the wool over somebody’s eyes just to make them feel something,” Fennell says. “I’m trying to be conscious of not doing that. It’s not flippant music where I’m throwing out this emotion to the world, I’m trying to approach it with more care and conscience.”

The best reviews about: “ SYML”