After 15 years, Sore put on her ice skates again to shoot the music video for her newest single – “ Dintr-o mie de femei”. She wrote the song when she realized how important were the moments spent with her boyfriend after she became a mother. “For me, the moments of intimacy with my boyfriend, which are not as common as when I did not have a child, are very precious and beautiful, by their simplicity. When I wrote this song, I thought of all the girls, I imagined that all of us feel a love statement, whether it’s butterflies in the stomach or full silence, 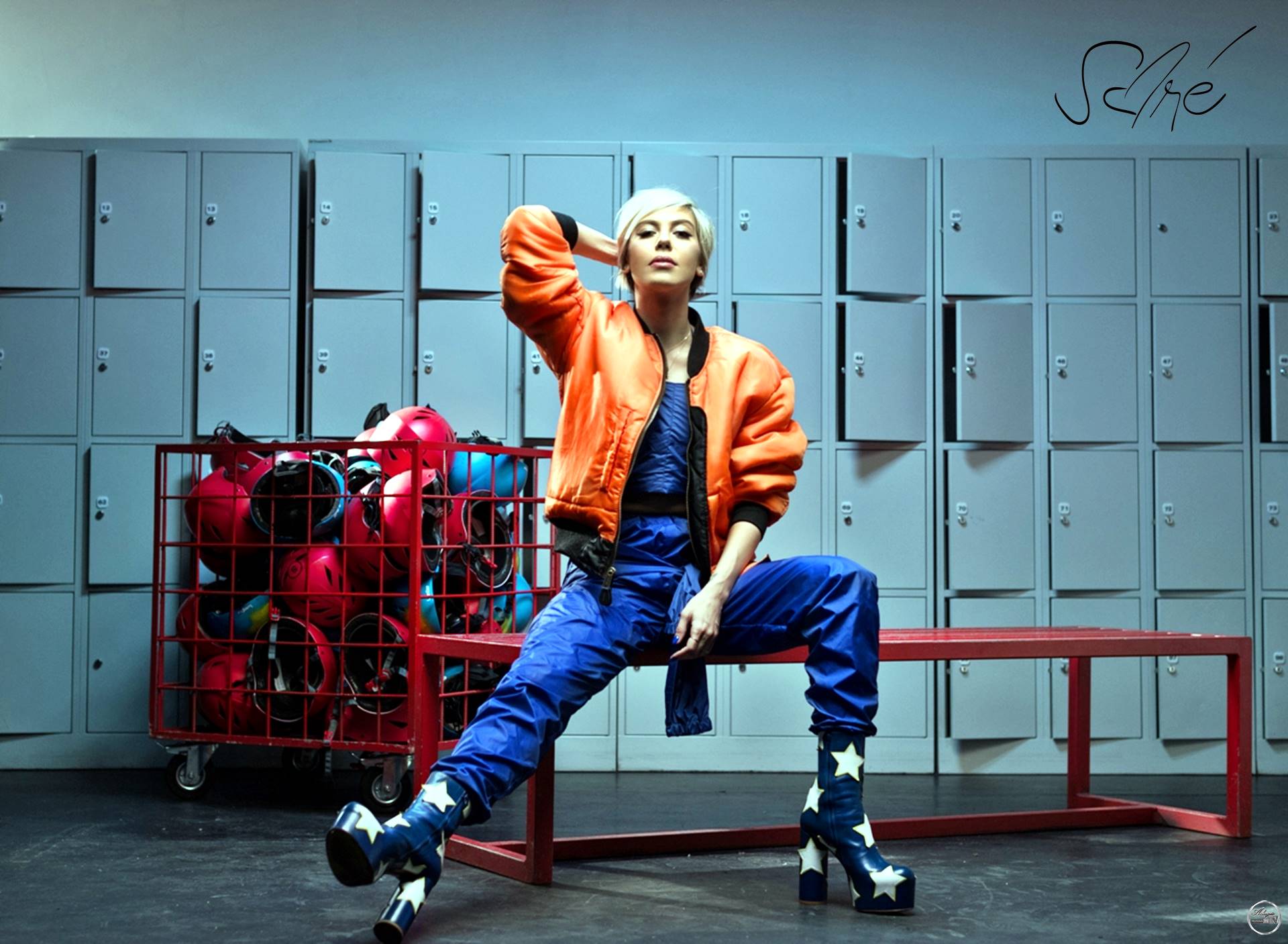 ” said Sore about the song that was written and produced in HaHaHa Production studios.

The video was directed by Ionut Trandafir: “The action is imagined as a frame story. Every time she hears his words, Sore projects herself into a world of dreams, a state in which she has found happiness and freedom,” says the director of the video. Sore is “so different from the rest of the world” – a real Scorpio woman, a free spirit who does not follow trends. Over the years, she released several singles that became hits, such as: “Different”, “Dor sa-ti fie dor”, “ Inima”, “Cand vremea e rea”, “Ce mai vrei?”, with millions of YouTube views. Besides music, Sore is in love with acting, television, dance, fashion design and blogging. 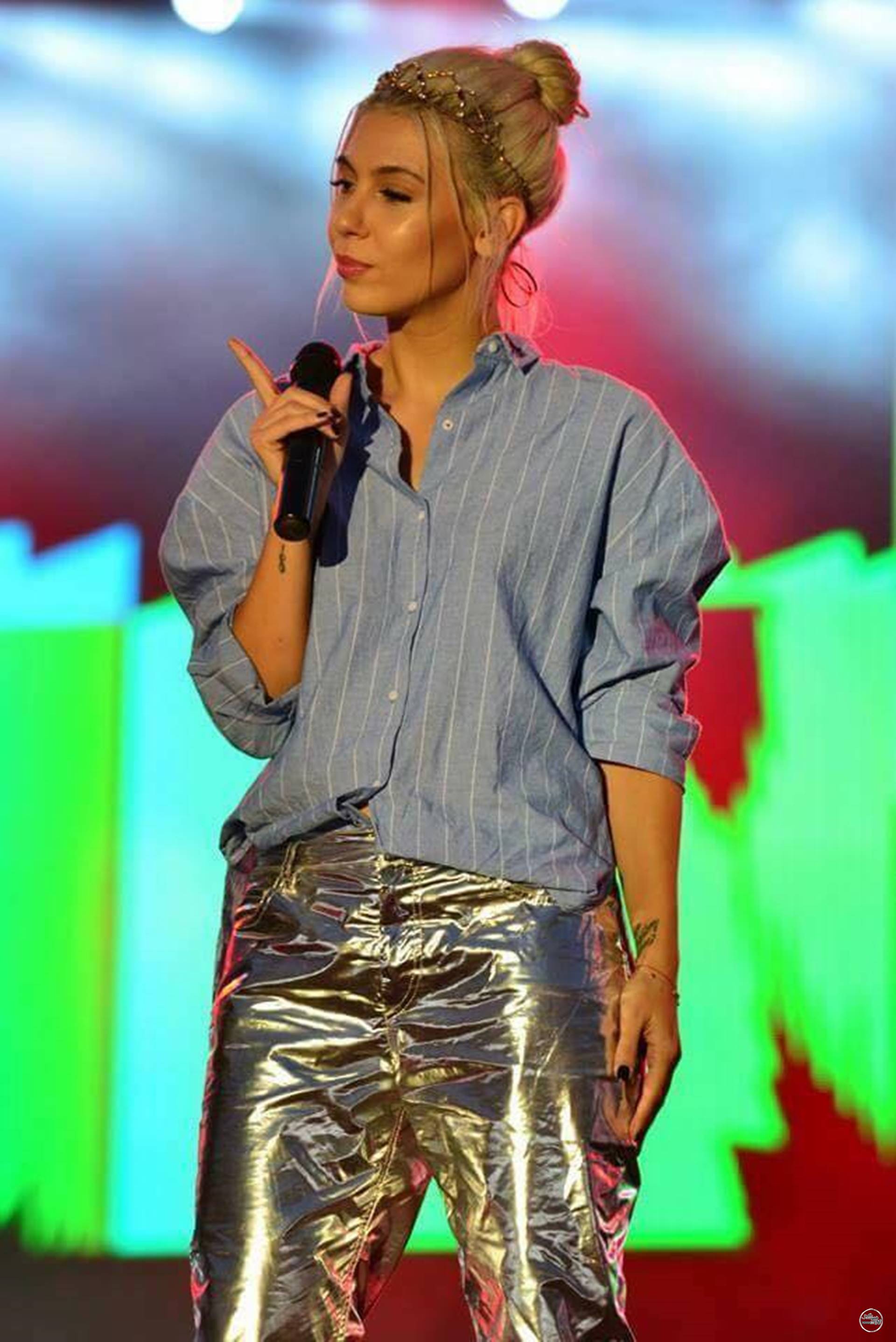 She is “so different from the rest of the world” – a real Scorpio woman, a free spirit who does not follow trends. She likes to live freely and she shows it in everything she does and … sings. Besides music, Sore is in love with acting, television, dance, fashion design and blogging. She was for the first time on stage at the age of five. Afterwards, she was part of the girl band Dolly and the “Crazy Win” project. 2011 brought a new challenge for Sore. The singer was distributed in the first musical TV series in Romania, “Pariu cu viata”, the show being aired by Pro TV, the television with the highest rates of audience in Romania. The same year, Sore became a HaHaHa Production artist and a year later she released “Different”, one of her most successful singles, followed by “Dor sa-ti fie dor” and “Inima” in 2014. 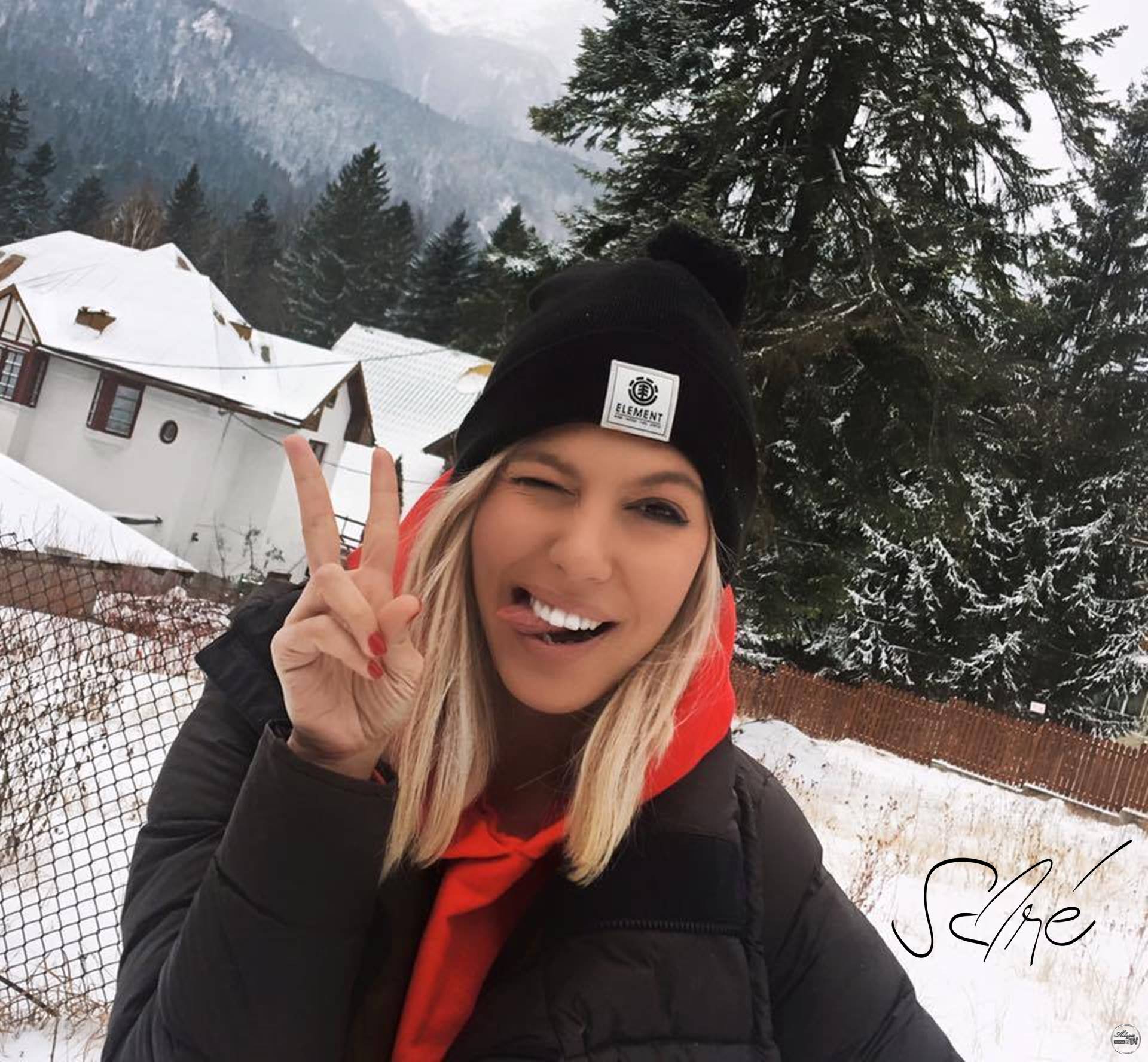 The best reviews about: “ Sore”