With its hushed lyrics and polished electronic elements, ‘So Blue’ is a sultry, progressive take on ​‘Blue’​. The original record, by Italian eurodance three-piece​Eiffel 65​, was ​#1 ​in the ​UK Singles chart exactly twenty years ago, having first reached the top spot on 25th September 1999. The ​Grammy-nominated​, ​platinum-certified smash reached ​#1 ​in ​more than twenty countries​. 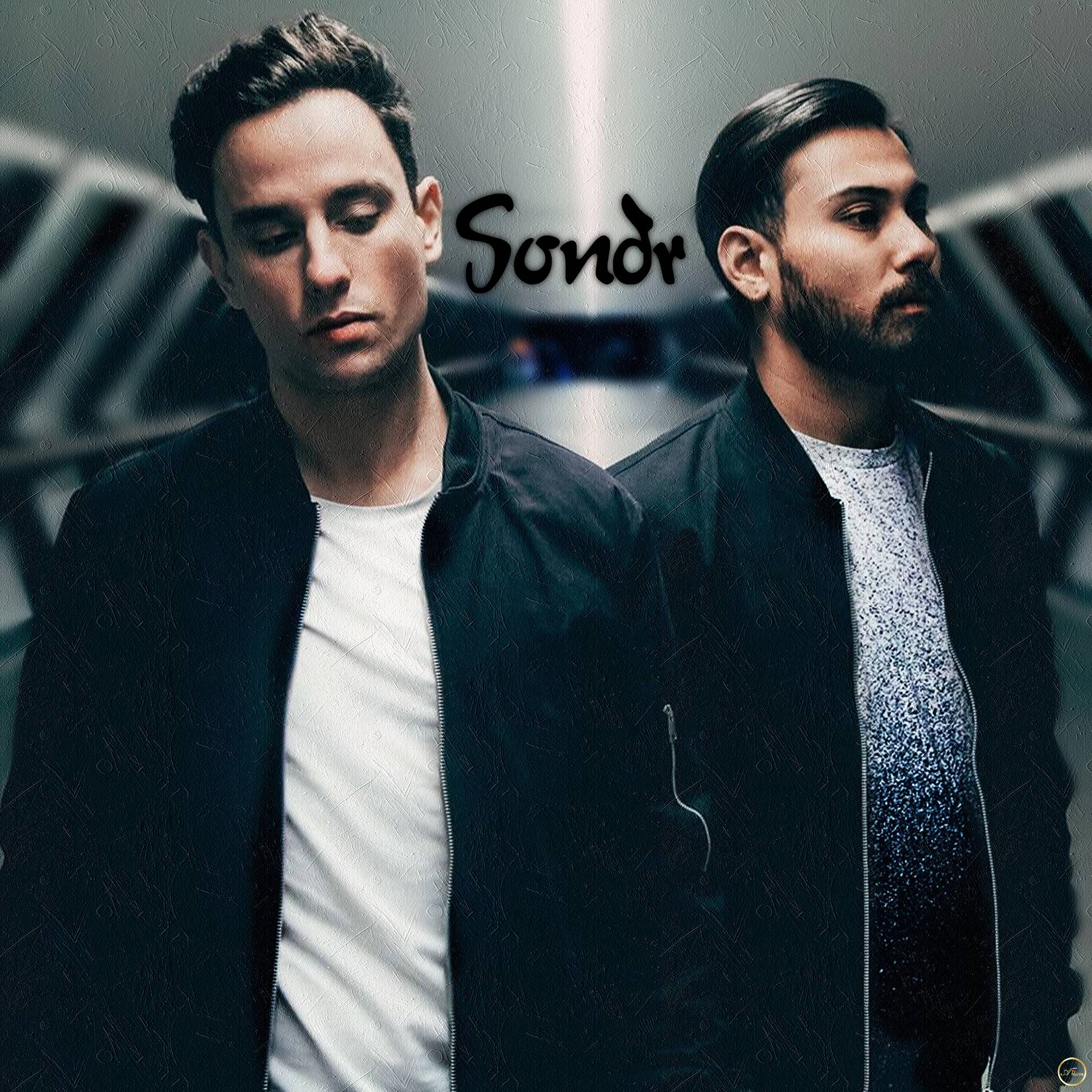 Originally working separately as songwriters and producers with artists such as ​Lana Del Ray​, ​Meghan Trainor​, ​Ella Eyre and ​Conor Maynard​, ​Sondr first united on ‘Surviving’​, a debut single that became ​gold-certified​. They quickly followed this up with ​‘Live Love Learn’​, a single with ​Swedish Grammy ‘New Artist of the Year’ winner ​Peg Parnevik​, which also went ​gold​. Since then they have amassed ​over 100 million streams​, including collaborations with ​Lenny Kravitz​ and ​Felix Jaehn​. A modern take on a bona fide 90s classic,​ ‘So Blue’​ simply can’t help but delight. 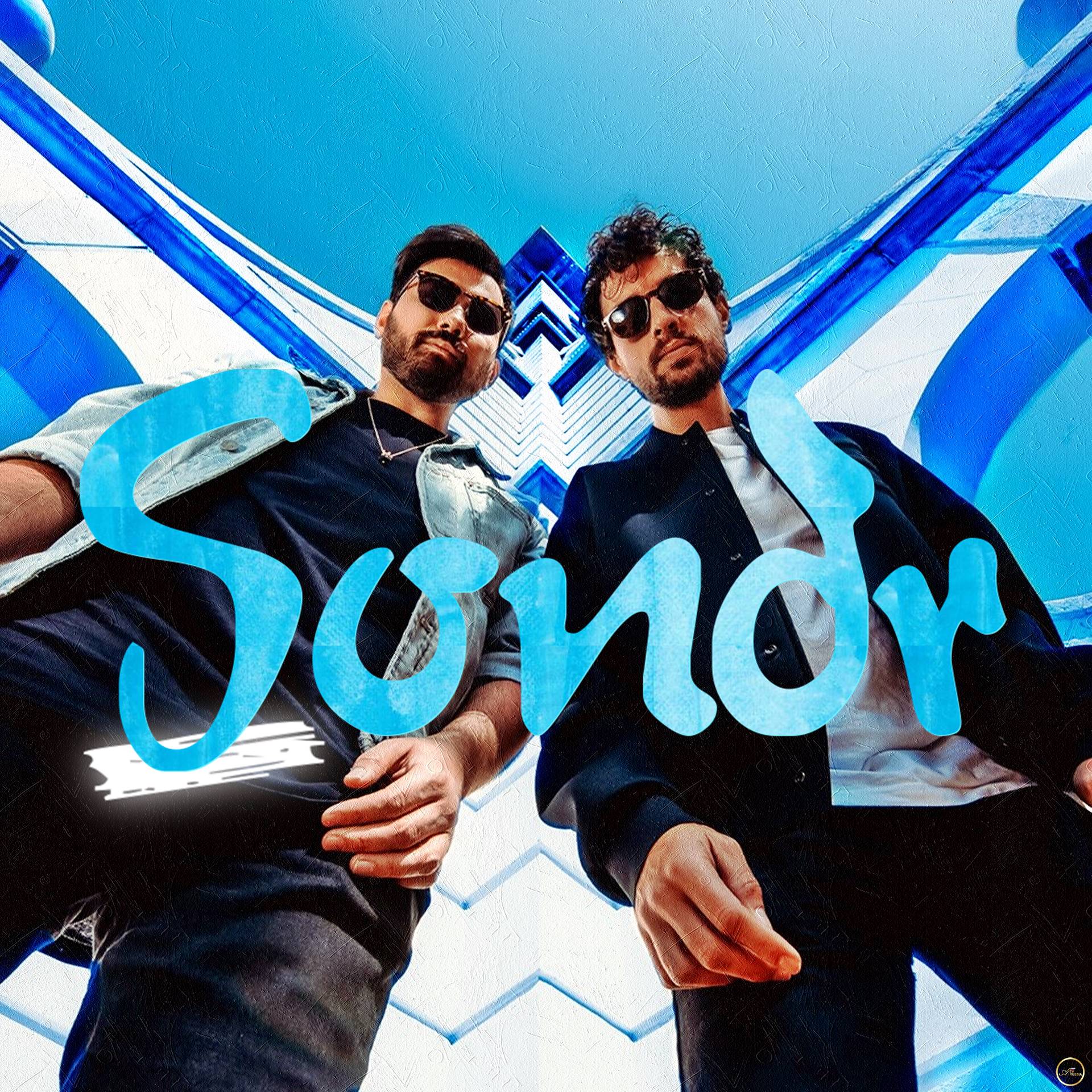 The best reviews about: “ Sondr”