today shares the music video for “Purple Hat”. The single is exemplary of what made the world fall in love with the duo and is a joyous paean to community and letting your freak flag fly complete with a monster riff and playfully adventurous production. “Purple Hat” was born out of Sofi Tukker’s Animal Talk parties, so it only made sense to go back to where things started for the music video. Directed by Charles Todd, who also filmed the videos for “Fantasy” and “Swing,” “Purple Hat” is for the fans and of the fans. 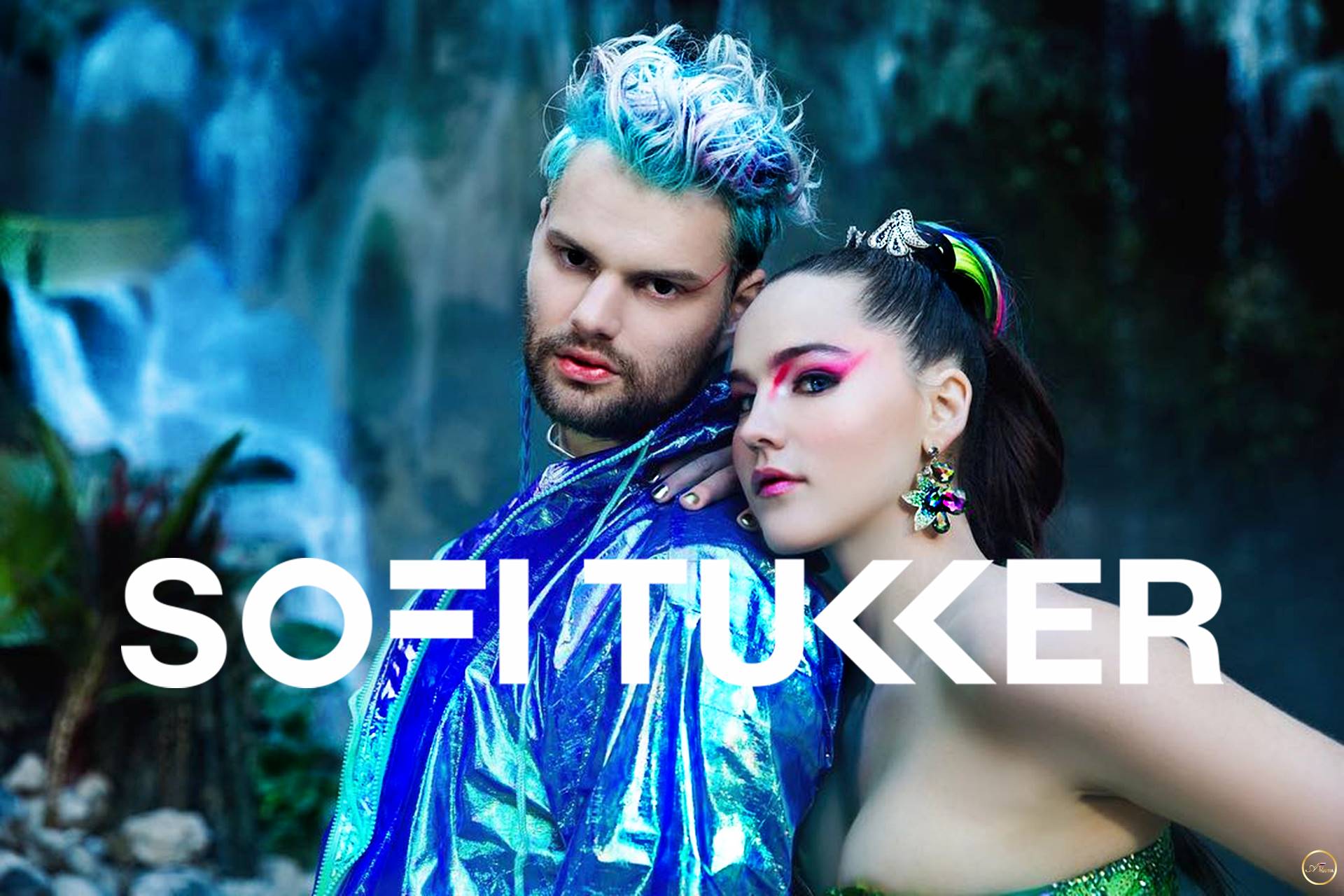 the clip shows concert attendees arriving in their best cheetah print and purple hat gear, intermixed with performance and crowd shots. The music video gives full bodied meaning to “Purple Hat’s” repeating line -and Sofi Tukker’s EP name “dancing on the people” as we see the camera pan over a sea of fans getting loose af. “This song was literally written about the energy of the crowds at our shows so we wanted to literally capture that energy for the video too,” Sofi Tukker says of the clip. “It’s always so special playing back in New York, where everything started for us and we thought it would be the perfect show to film the video at. We didn’t want to get actors and have a fake party to recreate the energy — we wanted to do it in real life with real people, like we do most nights of the year. Really happy to relive that night over and over again.” The Fall 2019 R.I.P. Shame Tour saw the duo raise together with concert attendees over $16K for NAMI, the National Alliance on Mental Illness. Sofi Tukker are continuing their activism for the April 2020 North American tour in support of NRDC, the National Resources Defense Council, in partnership with Plus1 to demand a sustainable future for everyone and to protect clean air, water and the planet. Text Sofi Tukker to 21333 to learn how to take action in your own community with NRDC. 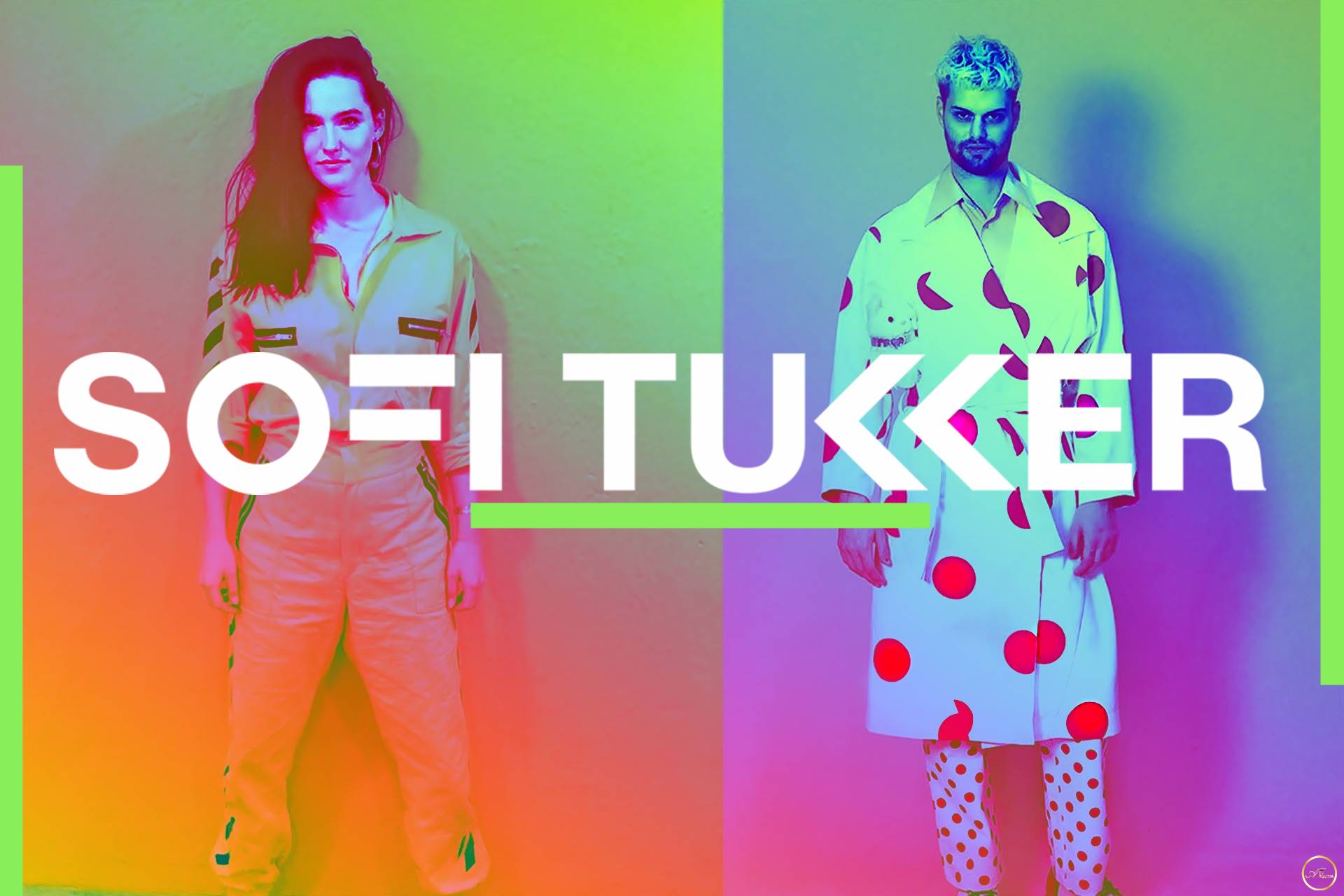 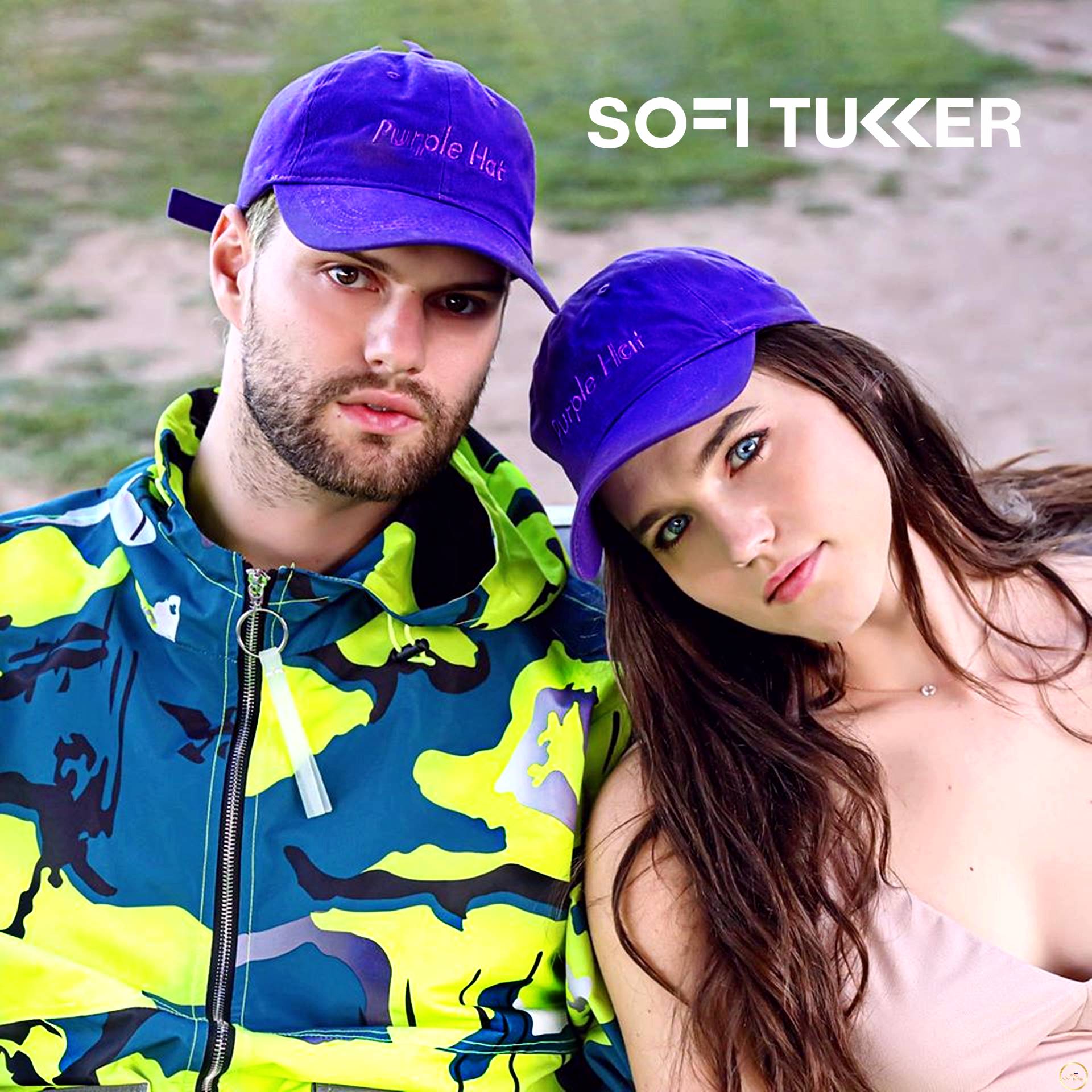 The best reviews about: “ Sofi Tukker”