It’s a revolution for the Shanguy collective, who welcomes the young french-italian artist Shady for the new single “Toukasse”, 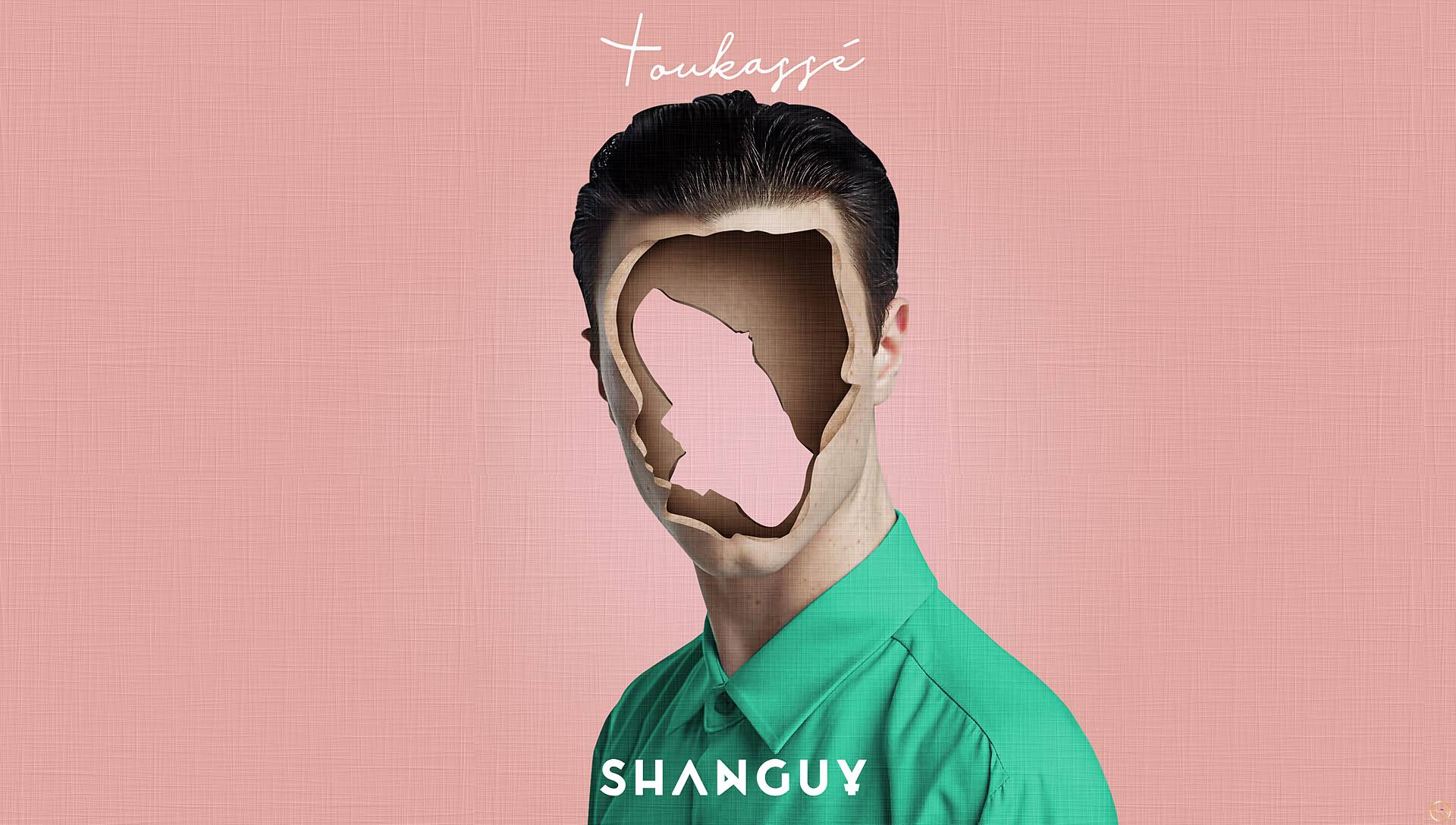 the fusion of the words “tout” and “casse”,

with a sense of abstraction and destruction as visualized in the artwork. Approaching their first hit “La Louze”, “Toukasse is the sad end of 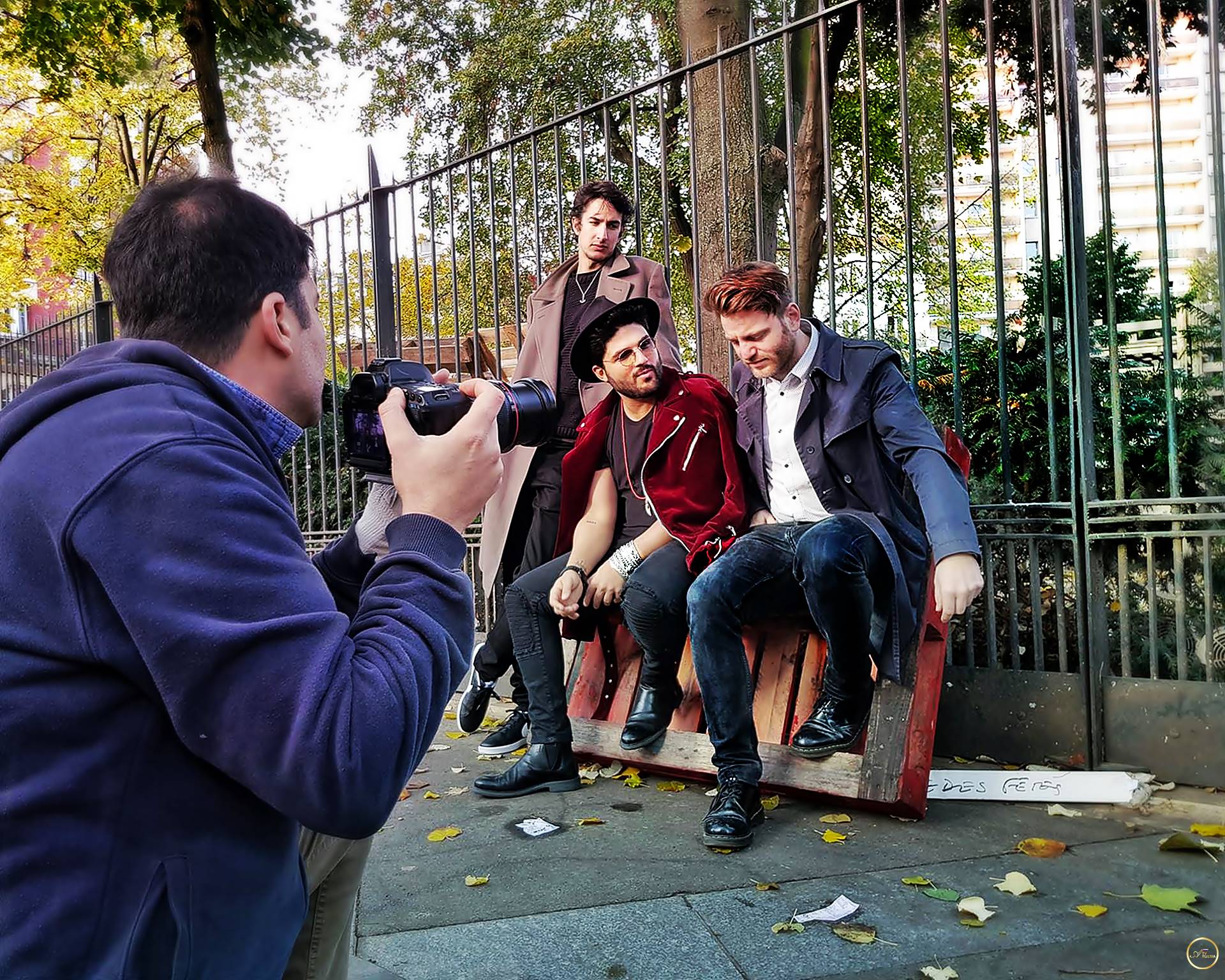 relationship, between thoughts, wounds and regrets, when you definitely would break everything and you need to scream, sing, dance. Their debut single “La Louze”, Top 40 Shazam Global chart with almost 2 million total shazams, topped charts and radio airplay in France, Poland, Italy and Russia -platinum award in Poland; big international results also for the second one “King Of The Jungle”, counting over 50 million views on YouTube together with the first, over 20 million total streaming plays. Are you ready for a new Shanguy hit? 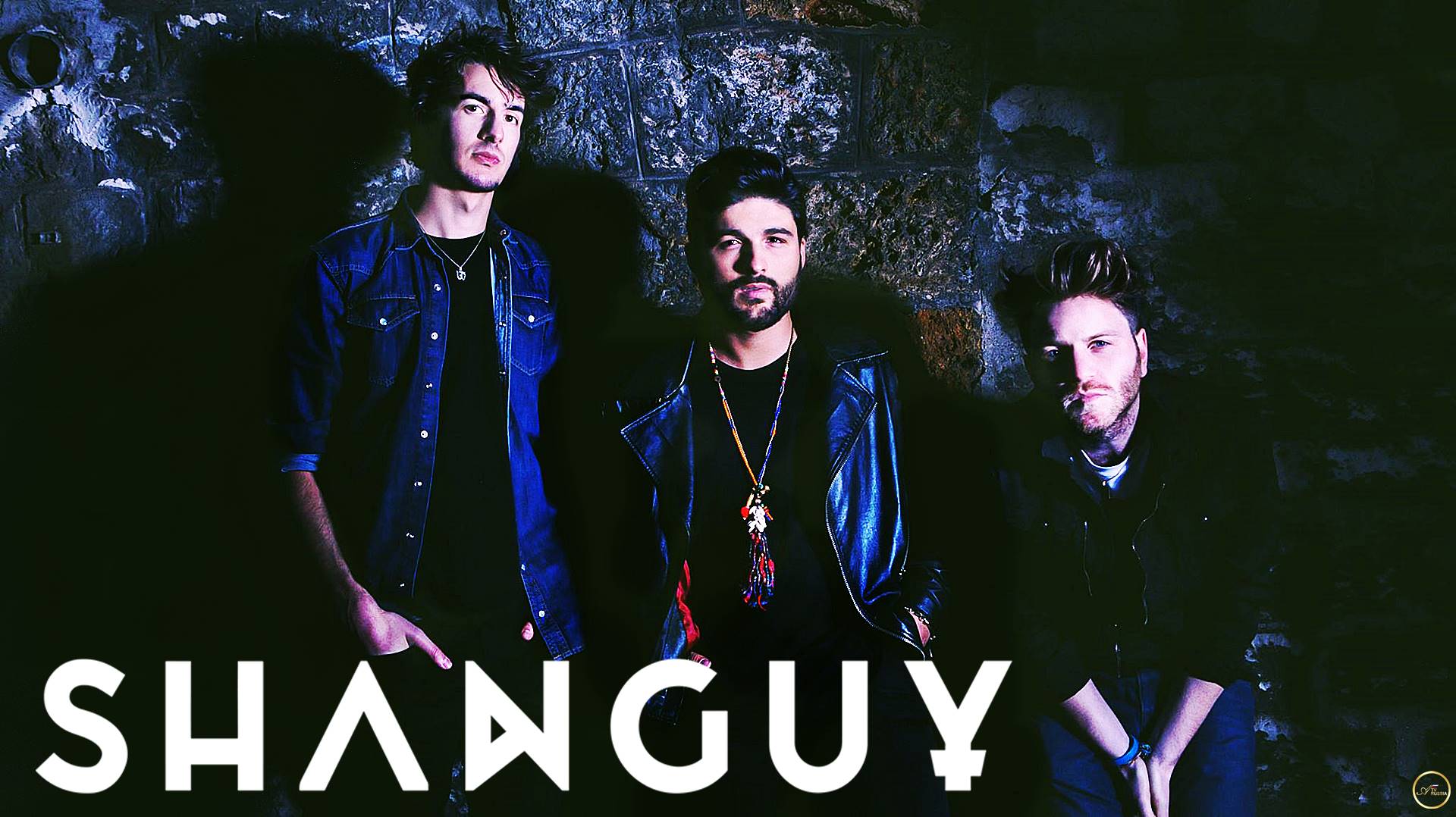 The best reviews about: “ Shanguy”