Friends, vote for the beautiful video!
Shaman’s Harvest – The Come Up | Official Video |

Deep inside Missouri’s capital city, you will find one of the most amazing bands to emerge from the Midwest. 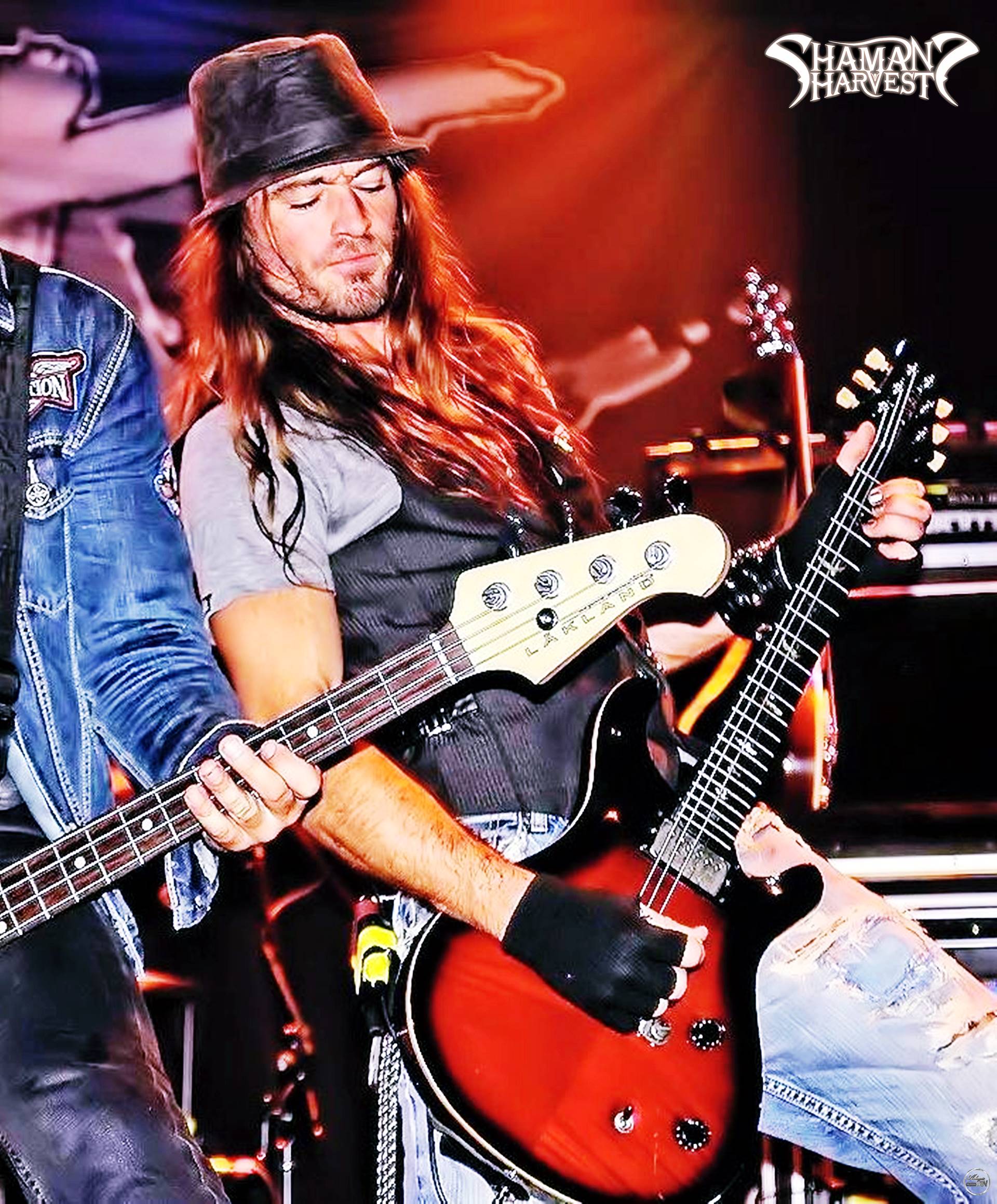 Together, they have formulated their own unique mix of modern and classic rock with a southern twist that has energized fans across the nation. Shaman’s Harvest has successfully endured a long journey and cultivated a large national fan base. “Dragonfly,” from the album SHINE, truly showcased their unique ability to create a dynamic original sound. Their debut single from the critically acclaimed album landed on both the Billboard Active Rock #13 and Heritage Rock (#9) charts and set the boys up to be one of the biggest truly independent rock bands of today.

This brought on national tours with Adelitas Way, Puddle of Mudd, Black Stone Cherry, AC/DC, and not to mention the largest of national festivals. 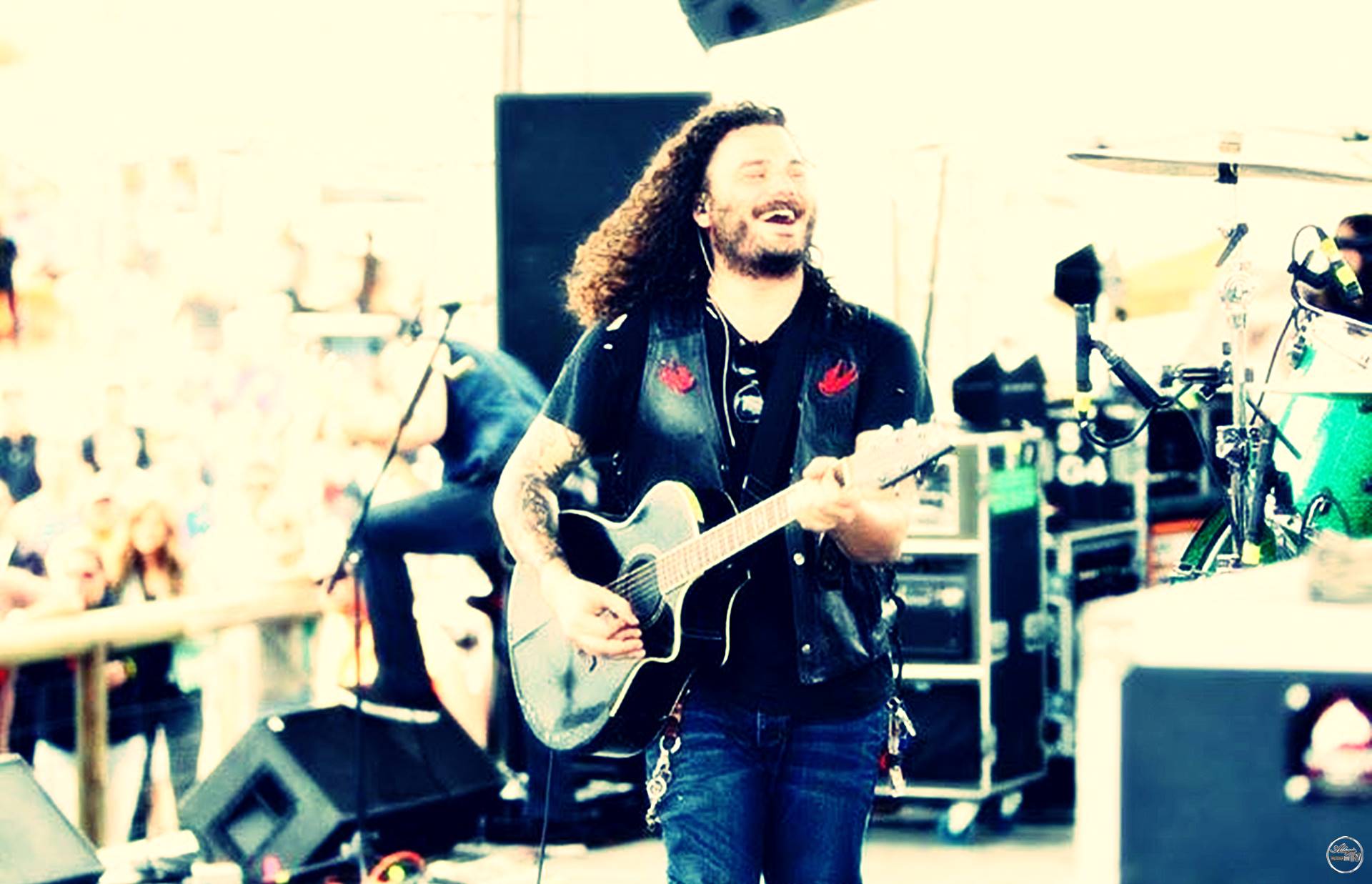 The band’s hard work and dedication to touring catapulted them into the spotlight and opened doors to many opportunities including professional sports teams, WWE wrestlers, and movie soundtracks using Shaman’s Harvest songs. Spending most of 2012 in the studio, Shaman’s Harvest continues to forge ahead with their Fifth full-length album titled “Smokin Hearts & Broken Guns” due for release late summer 2014 featuring “Dangerous” as the first single. In support of the new album, Shaman’s Harvest will be hitting the road in 2017 bringing thier unique style of Rock n Roll to a venue near you. 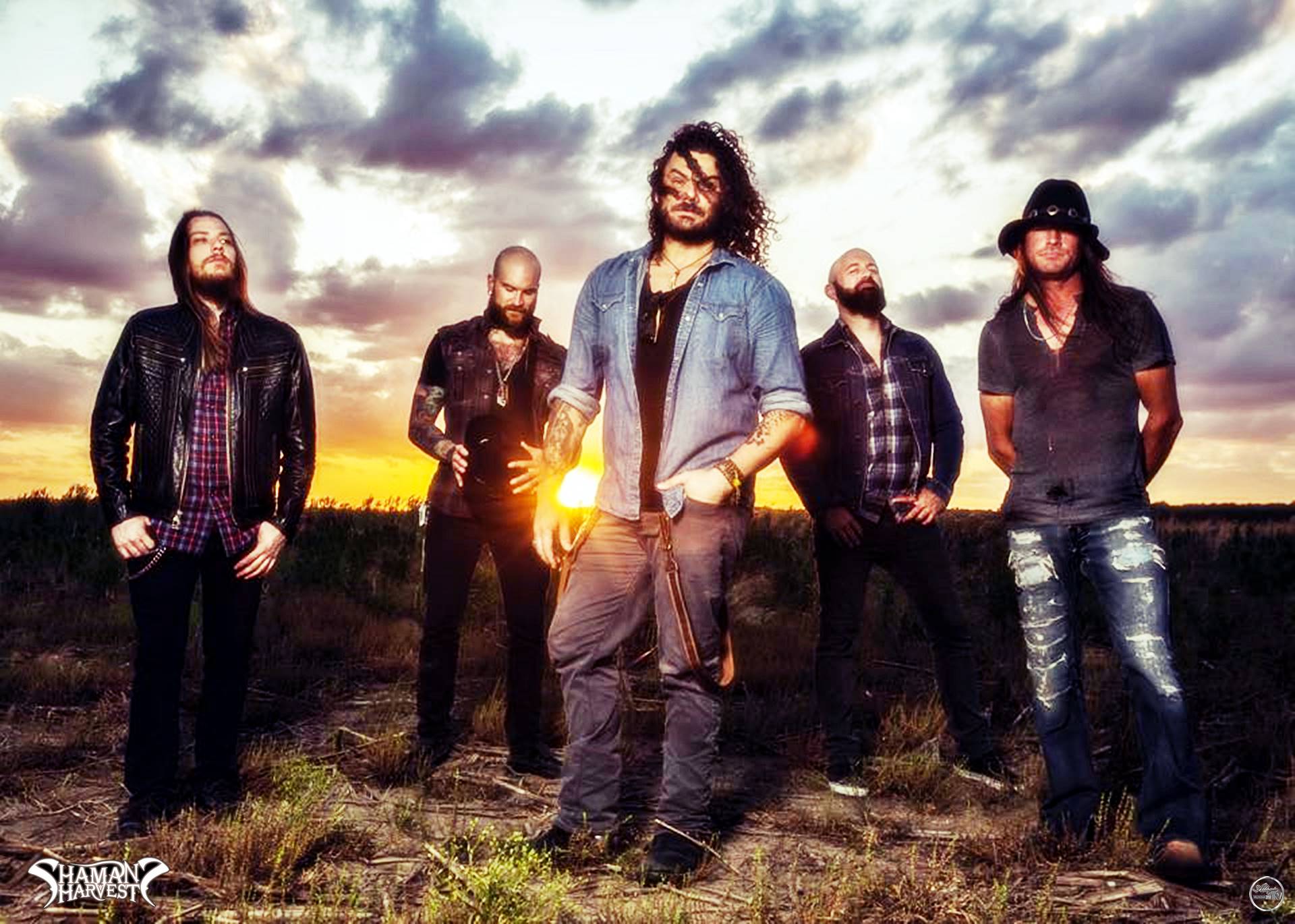 The best reviews about: “ Shaman’s Harvest”