Platinum-selling DC trio Shaed have had a banner 2019 thanks to the global success of their breakout hit single “Trampoline.” Taken from the band’s 2018 EP Melt, “Trampoline” made waves after being featured in Apple’s MacBook Air ad campaign that resulted in feverish radio play, landing them at #1 on both the Alternative and Rock Airplay charts, #1 on Billboard’s Emerging Artists chart, #6 on Top 40, and #16 on the Hot 100. Along the way, the song has tallied over 1.4 million TikTok user creations and over half a billion streams, as well as catching the ear of pop sensation Zayn, who appeared on a special version of the track this fall. Consisting of powerhouse vocalist Chelsea Lee, her husband Spencer Ernst and his twin Brother Max Ernst – both of whom tackle instrumental and production duties – Shaed has played to massive crowds at major music 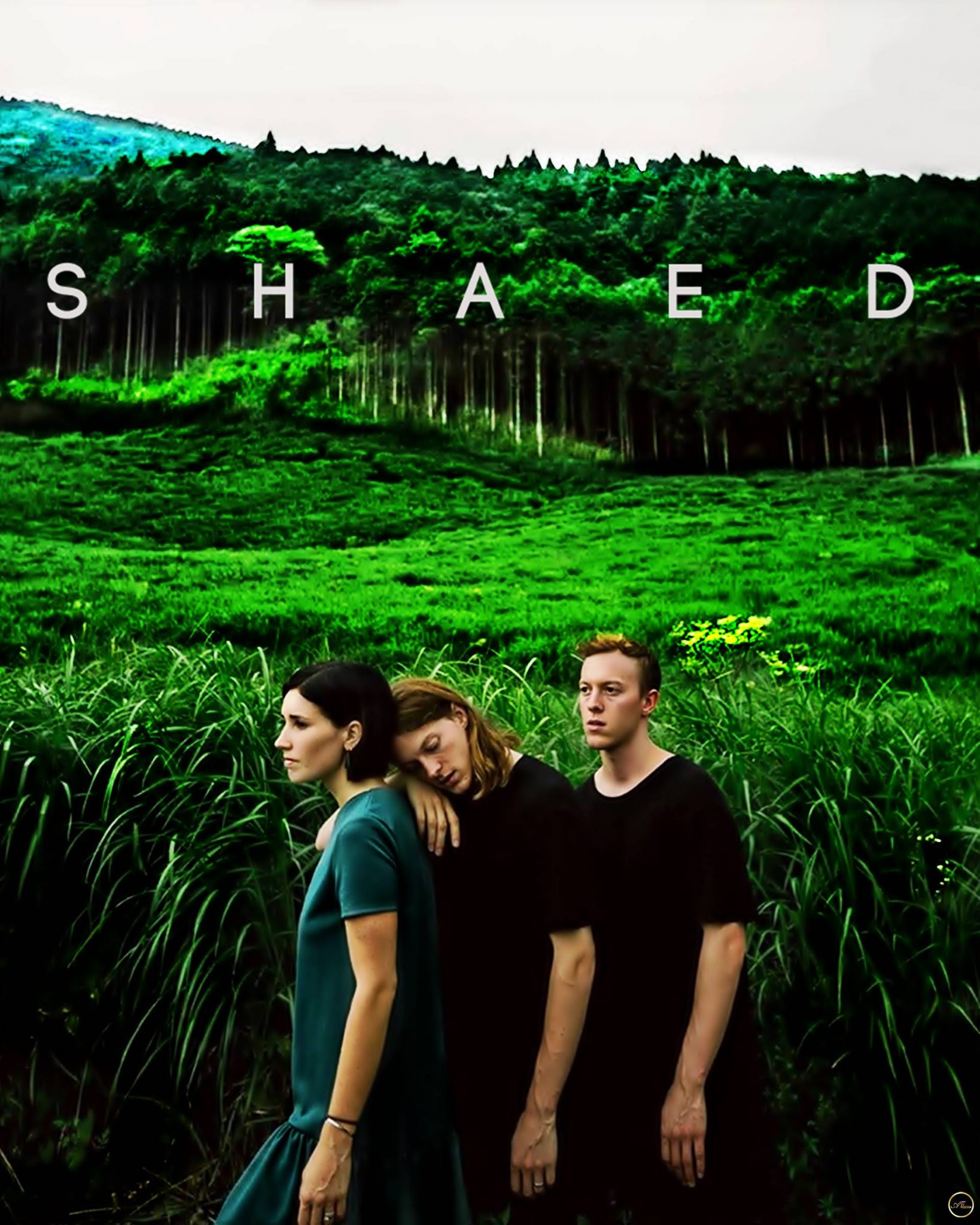 all while completing two sold-out North American headline tours. The band made debut appearances on Good Morning America and Jimmy Kimmel Live!, and they’ve been featured by Billboard, Rolling Stone, Variety, MTV, Interview Magazine, i-D Magazine, NYLON, The Washington Post, and many more. Shaed looks to continue their rise into 2020 with follow-up single “Thunder” approaching Alternative Radio’s Top 20 and a debut album on the horizon. 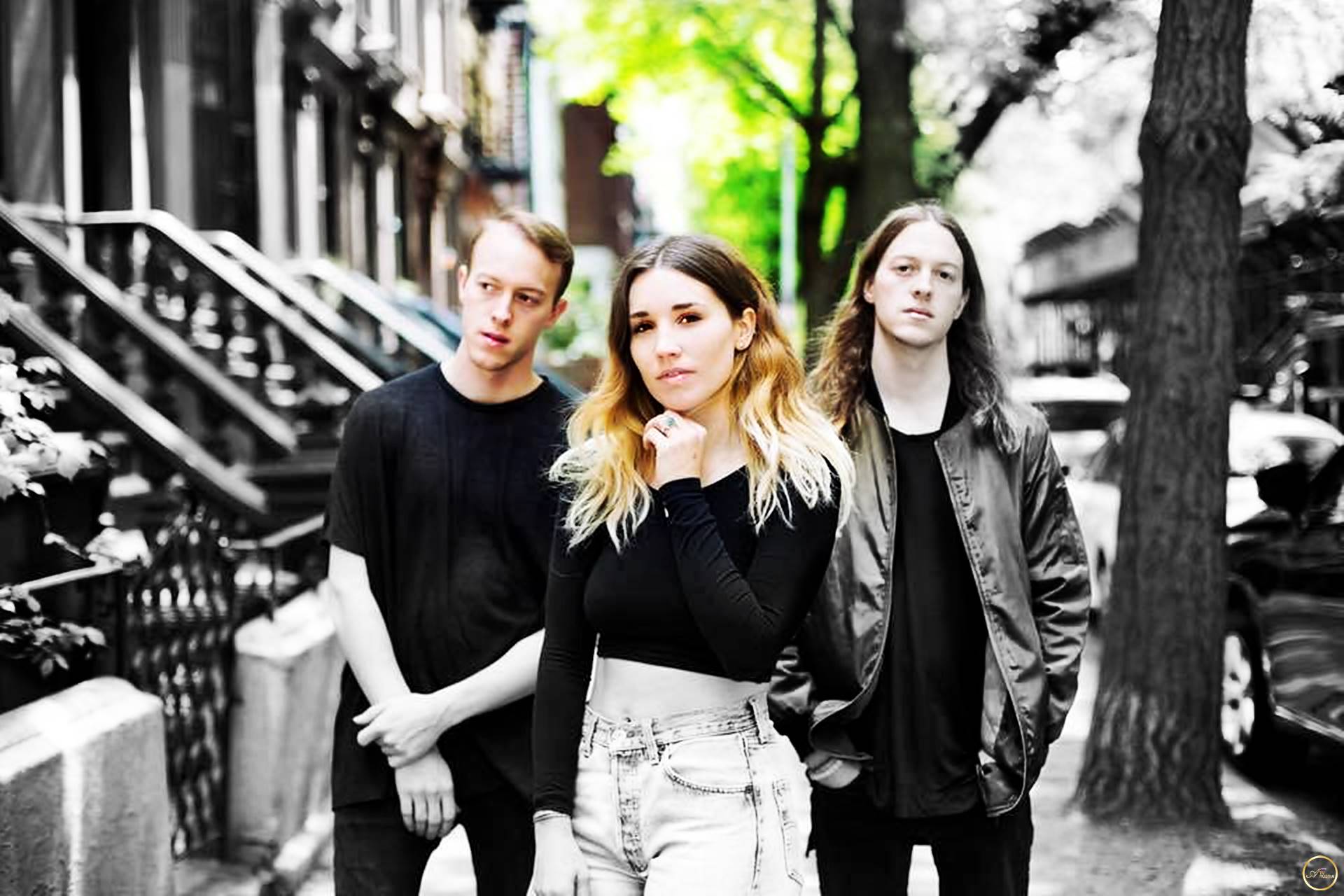 December 6th, 2019 -​ two-time Grammy-nominated DJ/Producer Steve Aoki, 17-time Grammy Award winning musician Sting, and platinum-selling trio Shaed​ -known for their hit single “Trampoline”, team up to release their new collaborative anthem for soulmates everywhere an offering from Aoki’s upcoming ​Neon Future IV​ “2 in a Million”. The track begins with Sting as his soothing, unmistakable vocals captivate over Aoki’s slow but steady build, a signature of his pop ballads. The beat then drops introducing the pure vocals of Shaed’s lead Chelsea Lee as she joins pre-chorus with Sting to harmonize “how many people in the world are looking for a love like this tonight/ How many people in LA out there are searching for a sign/ How many people in the crowd and I still wander by your side,​” ​ grappling with the search of finding one’s soulmate through all of life’s complexity. The music video mirrors the sentiment of the song and its natural progression of the quest for a soulmate, opening with Sting on an empty stage in the spotlight alone. Thereafter two contemporary dancers join him on stage in a portrayal relaying how the two are ‘meant to be’. 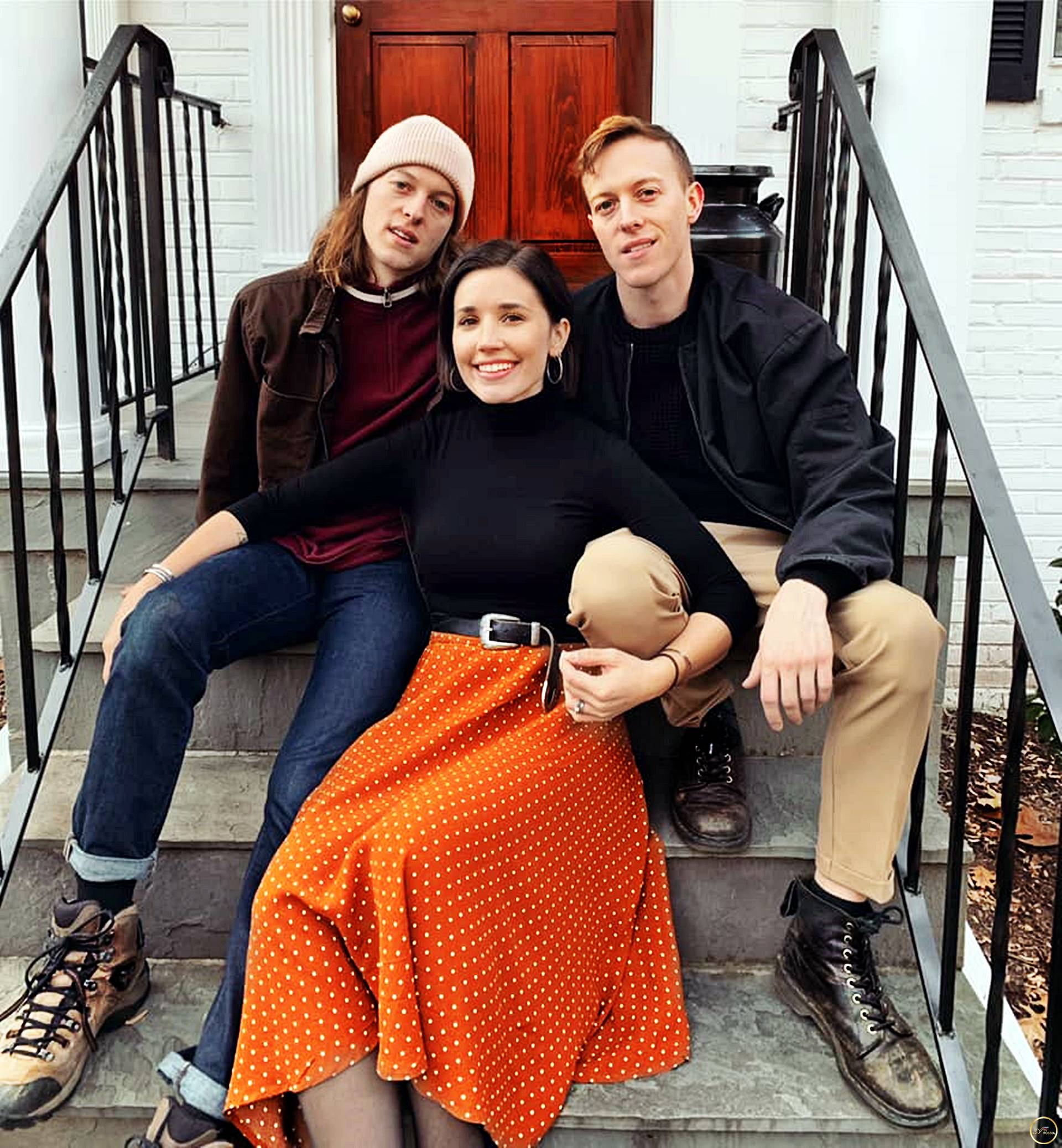 Next, we find Shaed in the mezzanine of the same theatre, while the video continues to intertwine all three acts – Steve, Shaed, and Sting in separate places within the theatre, up until we find them together on the rooftop overlooking the cityscape. “I am beyond excited about this collaboration with Sting and Shaed,” said Aoki. “Shaed is a group of incredible talent and Sting is just a legend. I’ve been a fan of his for as long as I can remember, so it’s surreal to have him on one of my songs. What they both brought to the table made for an incredible track, so ready for the world to hear it.” Sting added​, “To me, the greatest element in music is surprise so I’m always open to collaborate with other artists as you never quite know where it’s going to take you. This sounded like an interesting opportunity and I’m excited for people to hear the new track.” “We all grew up listening to Sting and The Police,” tacked on Shaed. “He was a huge influence on all of us so when Steve approached us with the collab it was a no brainer. We had the best time working with Steve and Sting and really love this track.” 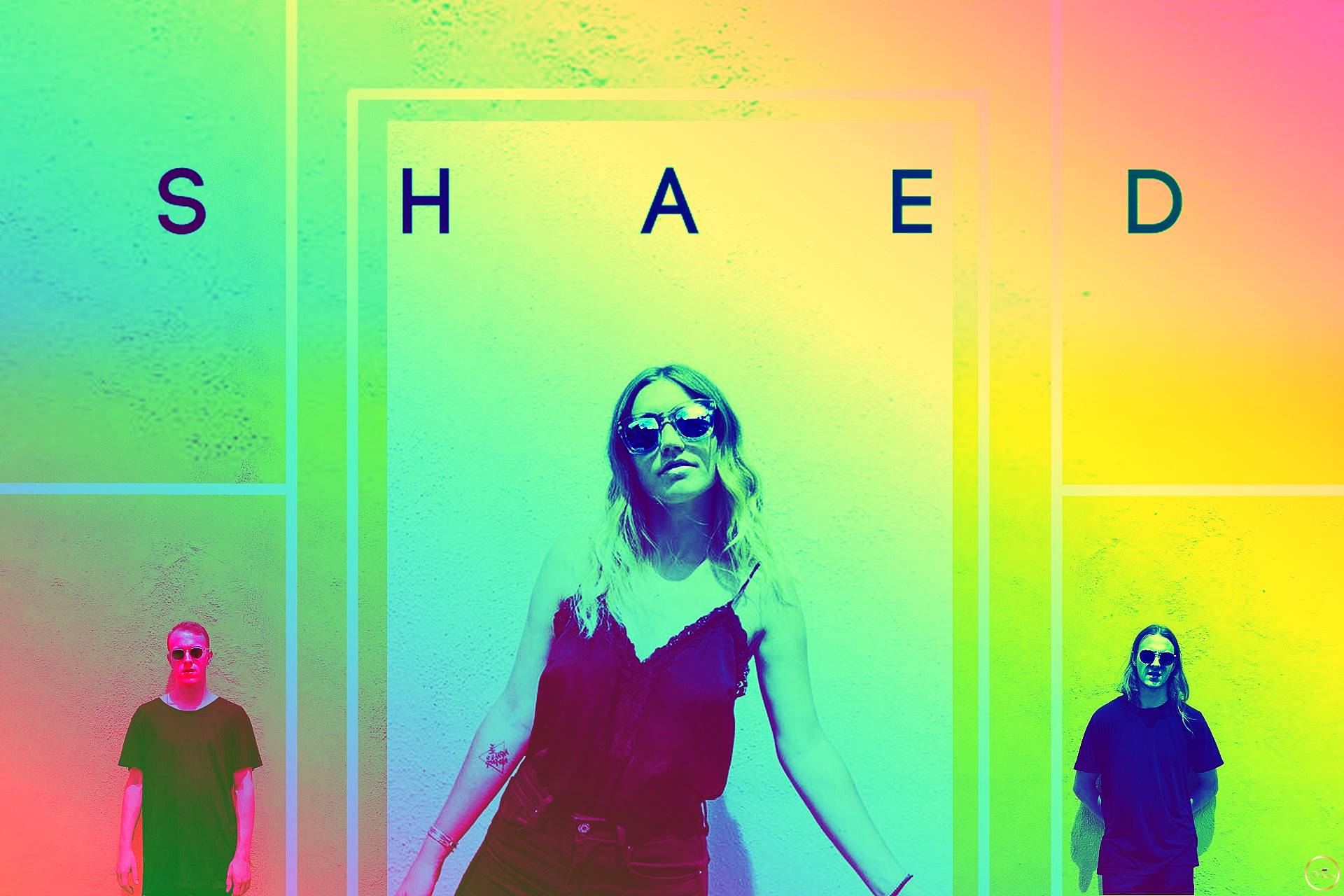 The best reviews about: “ Shaed”