New single “Sertari – Bright Star”
I hope you like it

A nominee for “BEST LIVE ACT” and “BEST SONG” at the Exposure Music Awards, female singer- songwriter SERTARI has spent the last year on the road playing shows and festivals around the UK and Europe, and is now in the studio working on new material with some of the best in the business which has already turned heads in various corners of the industry. 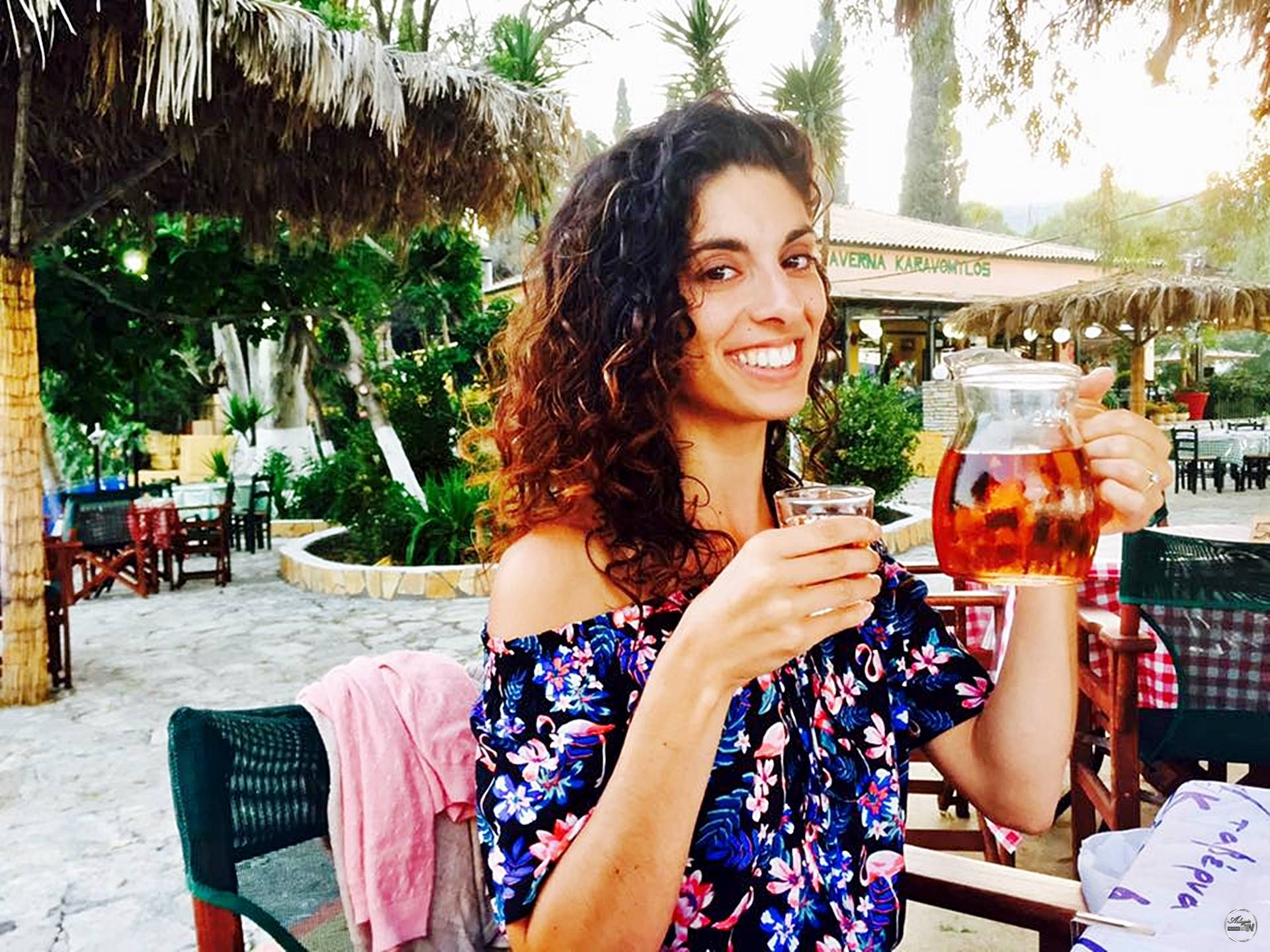 Sertari is not your average singer/songwriter – but a gifted artist and skilled composer with a passion for stagecraft and getting the crowd immersed and involved in her music.

Born in the UK to a Cypriot family, she was brought up in a quiet town where the closest thing to the Mediterranean is Costa Coffee.

Using the stage as an outlet, she has consistently shown the drive, ambition and creativity to achieve great things. Her father was a professional singer and is still one of her biggest inspirations and influences; indeed, Sertari is derived from his stage name -Nicolas Sertari.

Her other influences range from the likes of Kate Bush and Madonna to Led Zeppelin and Nightwish.

As a result of her determination, she has already achieved much self-propelled success, including being nominated for various international awards and has a backlog of worldwide releases, press, TV and radio exposure behind her – even her own iPhone app. She is now working on new material and will soon be embarking on a series of live shows in the UK and Europe – including a tour of her native Cyprus – alongside a busy schedule of TV and radio appearances. Her live show has earned a well-deserved reputation among audiences in several countries for it’s high energy levels, crowd participation and sheer spectacle. Sertari recently flew out to Athens for a meeting with the head of A&R at various labels, who has expressed great interested in her music, and she is currently organising future collaborations. 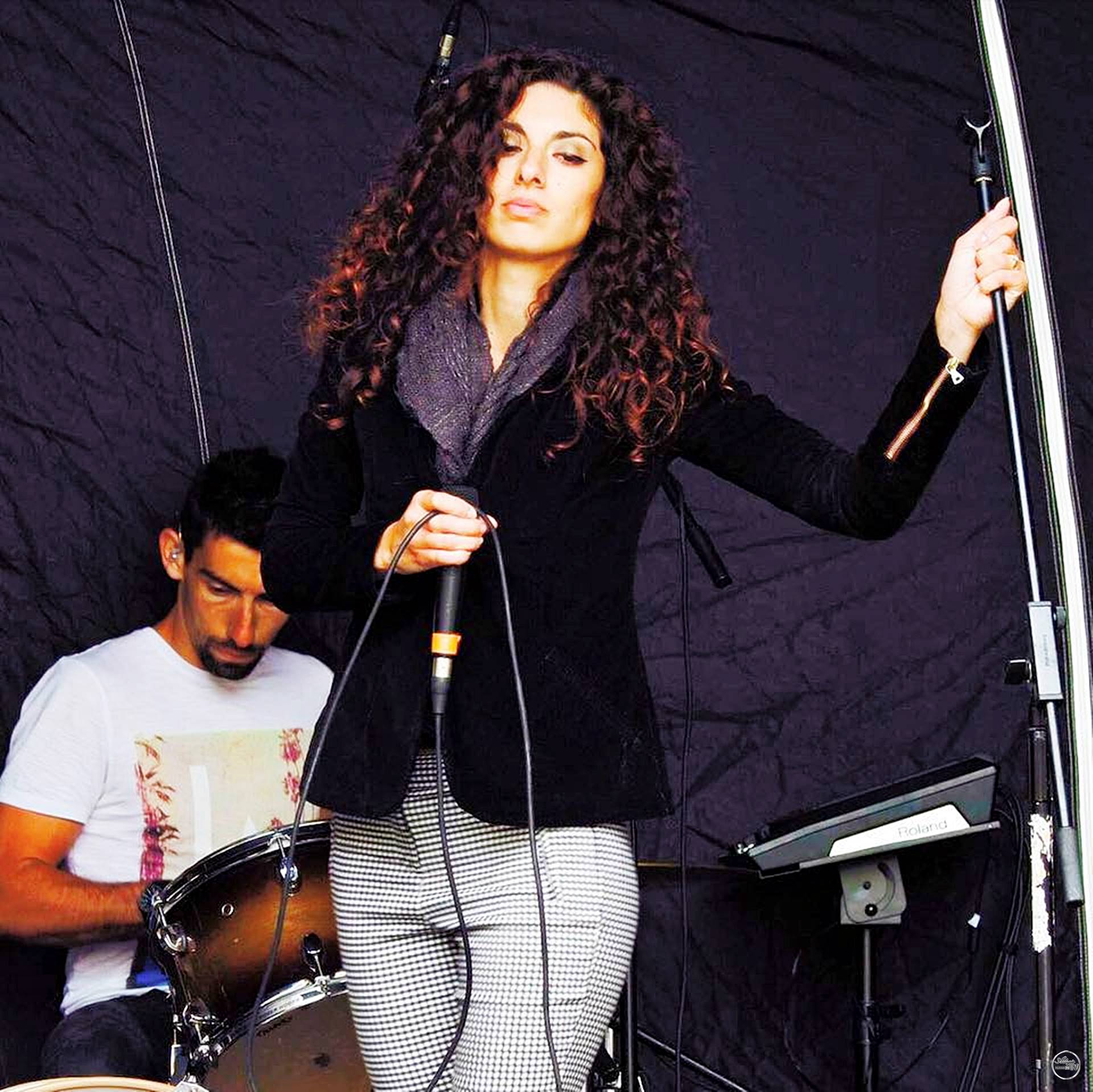 A recent London date at the 100 Club was a massive success and new UK dates are being lined up for early 2012. Over the past couple of years her music has also caught the eye of brands world-wide and she has become BOTH an Akai Pro and Abelton Artist. She recently recorded at the world-famous Metropolis Studios in London and released an EP called ‘Pandora’s Box’ -available on iTunes- plus a single in the US with all proceeds going to a charity for US schools. She also released a charity single in the UK in aid of Great Ormond Street Childrens Hospital. To continue this charity work, this year she will be running the Reading Half Marathon in aid of the Fire Fighters. From her earliest years Sertari has been involved in the music scenes in the UK and Europe and has gone on to work and perform with producers and

artists such as Adrian Hall -Black Eyed Peas, Alicia Keys- and Scratch from The Roots,

and production duo James Winchester and Rob Davies -Notting Hill Publishing. Her current material has already sparked the interest with many industry individuals, with various publishing, management and sync opportunities landing in her music-inbox over the last few months. As well as her musical skills, she is also a highly skilled martial artist and has just gained her black t-shirt in Kamon Kung Fu – so be warned, she make look petite, but this girl packs quite a punch onstage and off! 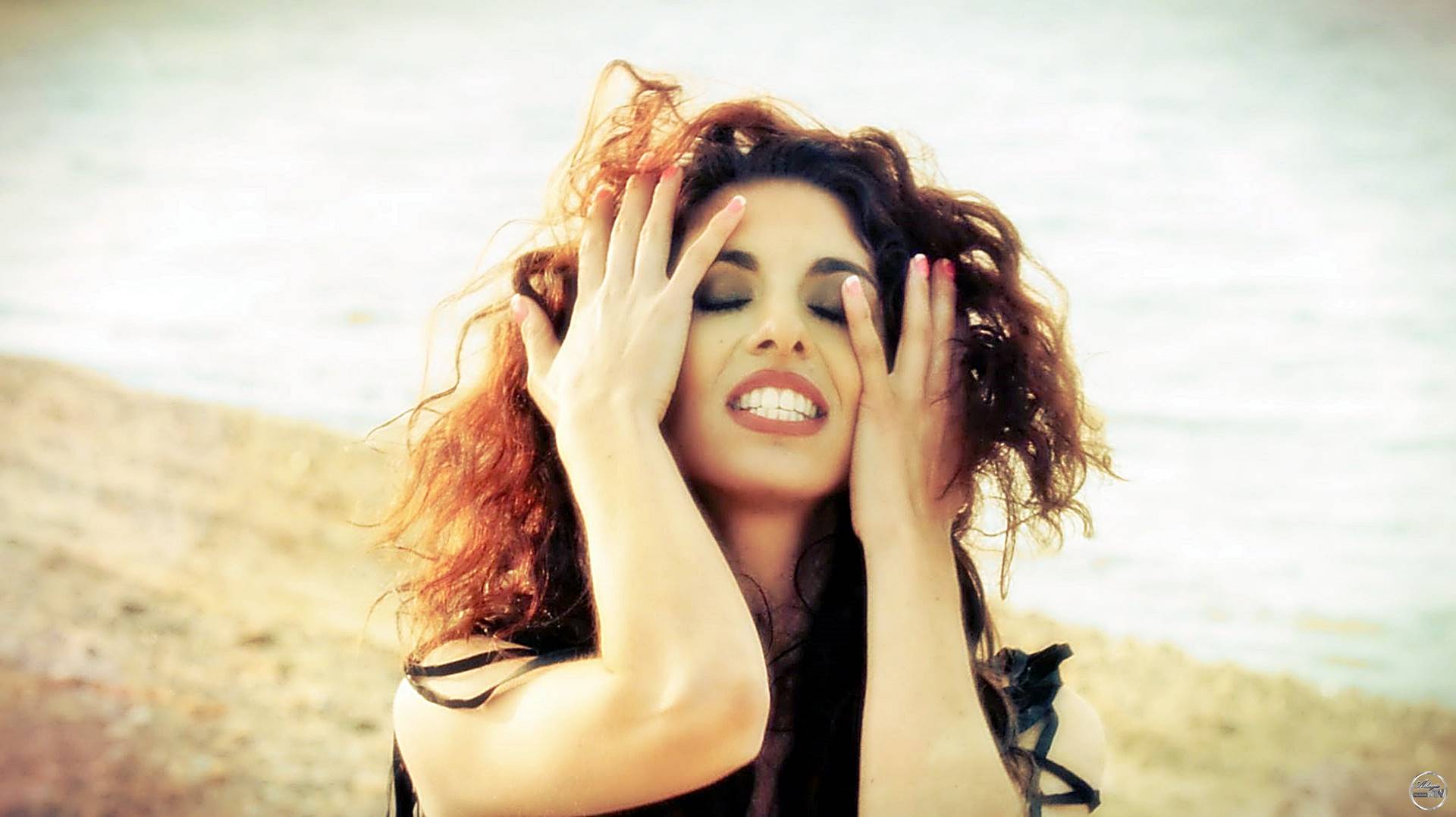 The best reviews about: “ Sertari”