Friends, vote for the beautiful video!
Serati – Why Do You Tempt Me | Official Video |

The South African upcoming singer, songwriter and musician Serati is releasing her first single “Why Do You Tempt Me?”, the first project since she joined Pan African management company Panamusiq. The song was produced in Tanzania by master beat makers B’Hitz who are behind countless hits from the kind of AY, Mwana FA, Vanessa Mdee and plenty more. 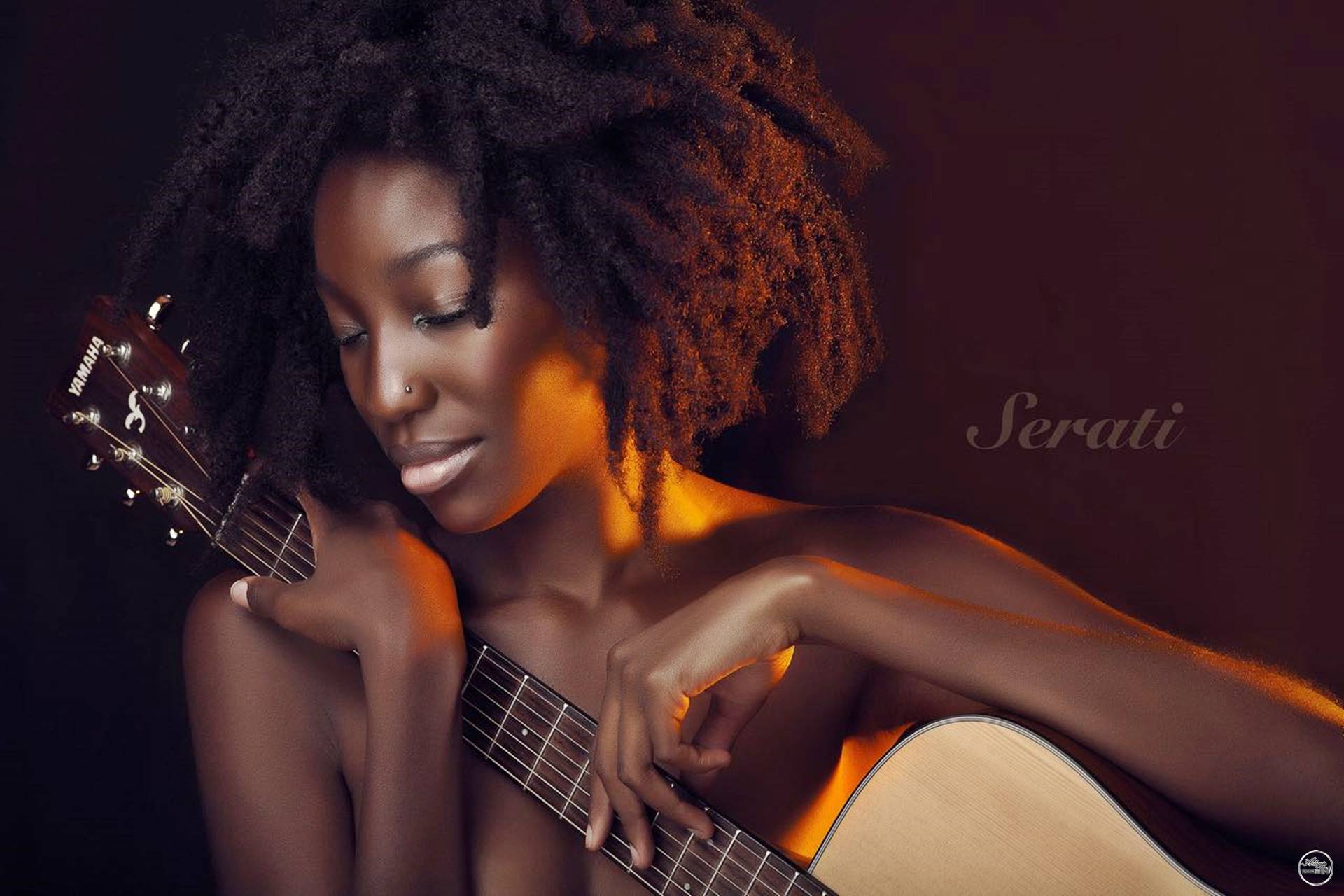 “Why Do You Tempt Me?” is a story about an illicit love, and the attempt of the one person to get out of the relationship.

It is a soul song with sparkling arrangements that makes it a really enjoyable for both easy listening or a smooth dance. Serati’s new release is one of four tracks that form part of her imminent EP album that will be released in the second half of March and has been fully produced in Tanzania with the contribution of C9 Kanjenje, Innocent Mujwahuki and obviously B’Hitz. 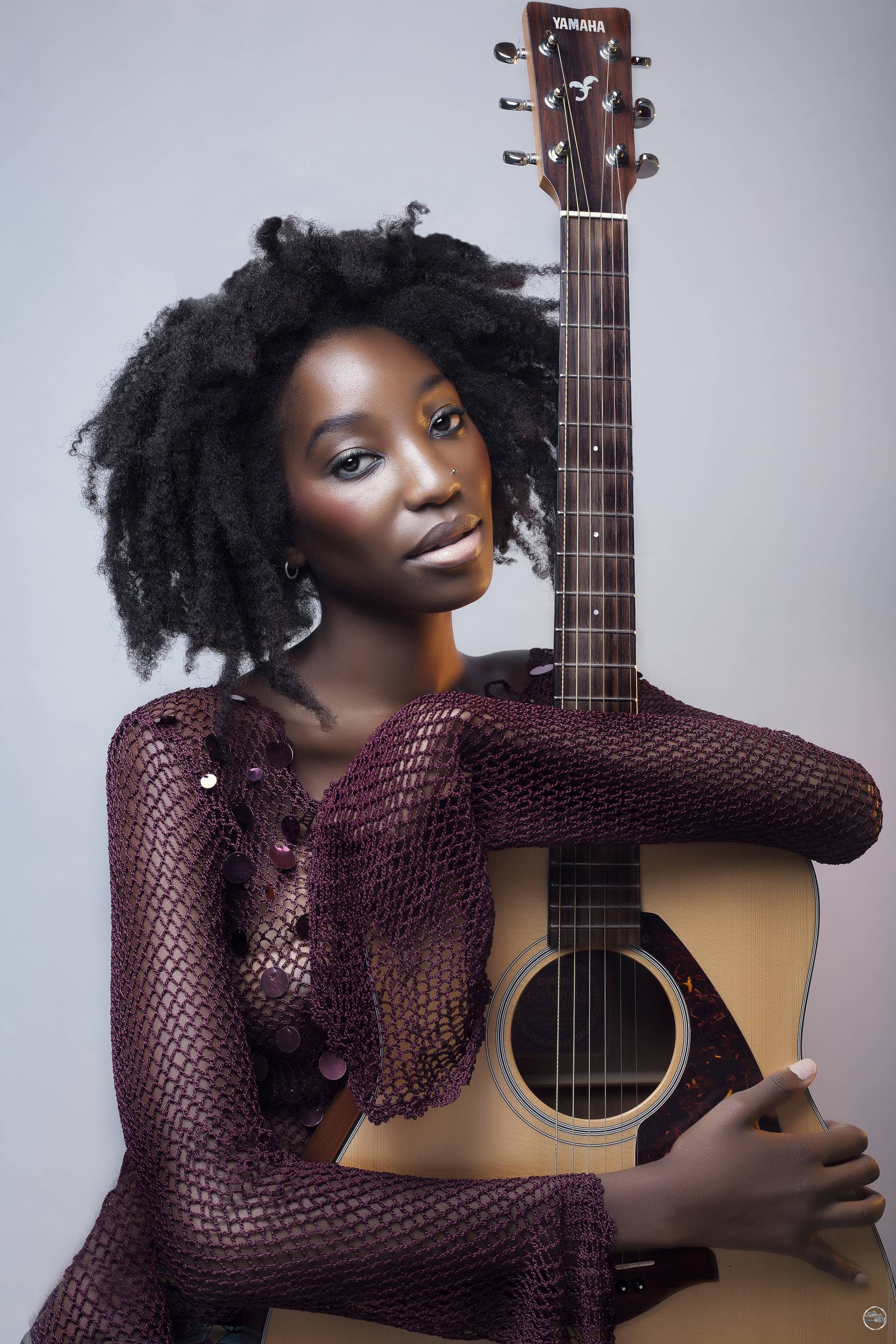 “Why Do You Tempt Me?” is coming out on the 16th February 2018 after the execution of a pre-release plan which provides for the granting of the song for national exclusives to radios across Africa and Europe. Radios that have featured the song exclusively are: Trans Africa Radio -The ReUp Show, South Africa -eFM -Ladha 3600 Show, Tanzania -Capital FM -Capital In The Morning Show, Kenya -Afri Radio, Italy – CRTV #Sound System Show, Cameroon Serati also partnered with Pan African platform Boomplay Music to allow their users to stream exclusively “Why Do You Tempt Me?” starting on Valentine Day -14th Feb-before the song became available on all other music stores and streaming services. A video for this track was produced and directed by Italian videographer UQ and it’s in final stages of editing. It was shot on the private island of Fanjove and focused on a mix of outdoor moonlight scenes and candle lighted shots inside the old lighthouse of the island. We expect the publishing of the video in due course on most Pan African music networks and on Serati’s brand new Vevo Channel. The song and the video are distributed world-wide by Africori, the leading aggregator for African music. 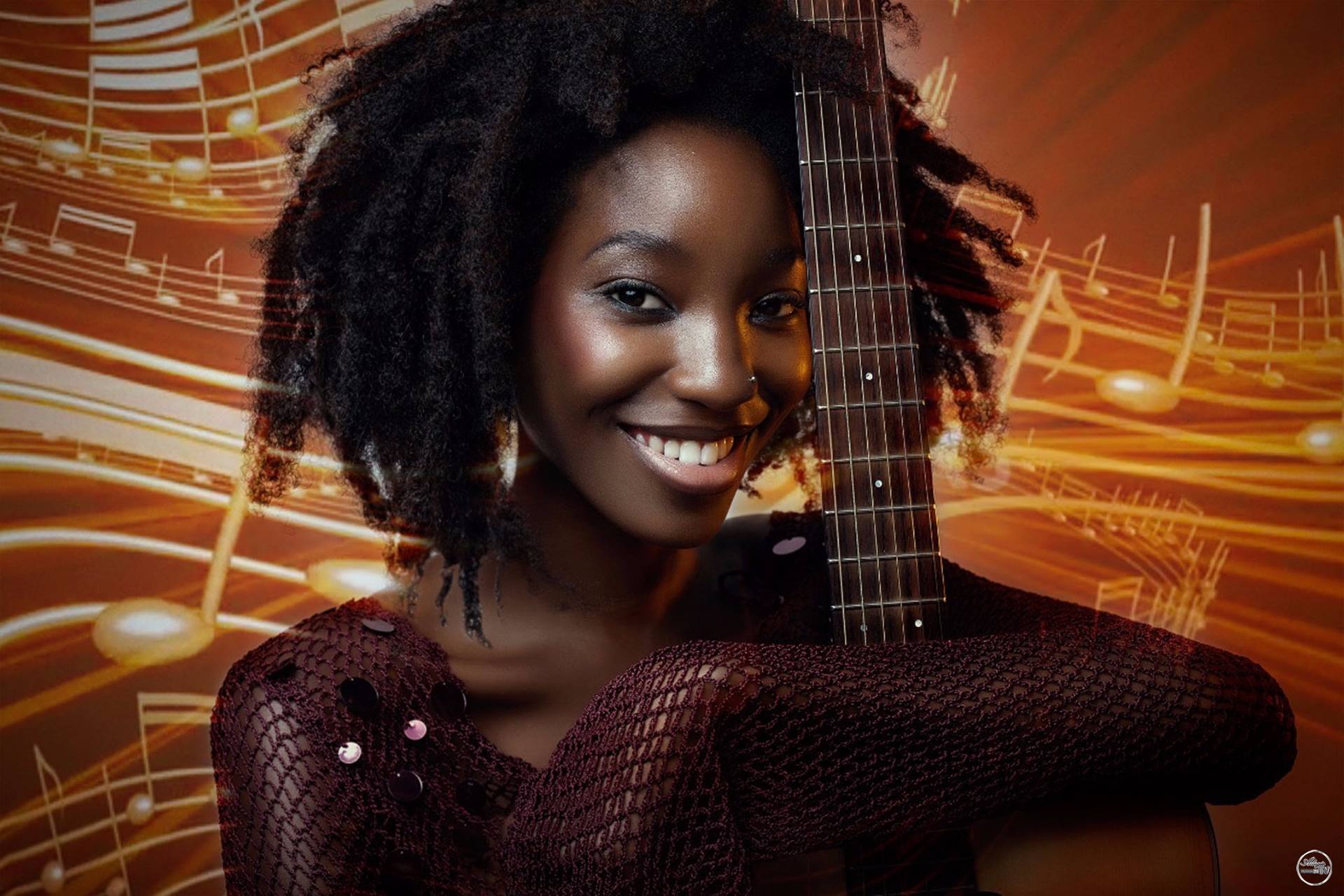 Serati – Why Do You Tempt Me | Official Video |

The best reviews about: “ Serati”