touches down with his latest single “The Blame”, as the producer hailing from Bucharest serves up another slice of electronica. With a catalogue of releases spanning across the last ten years, Sasha is no stranger to success and has seen previous releases light up a whole host of club floors, 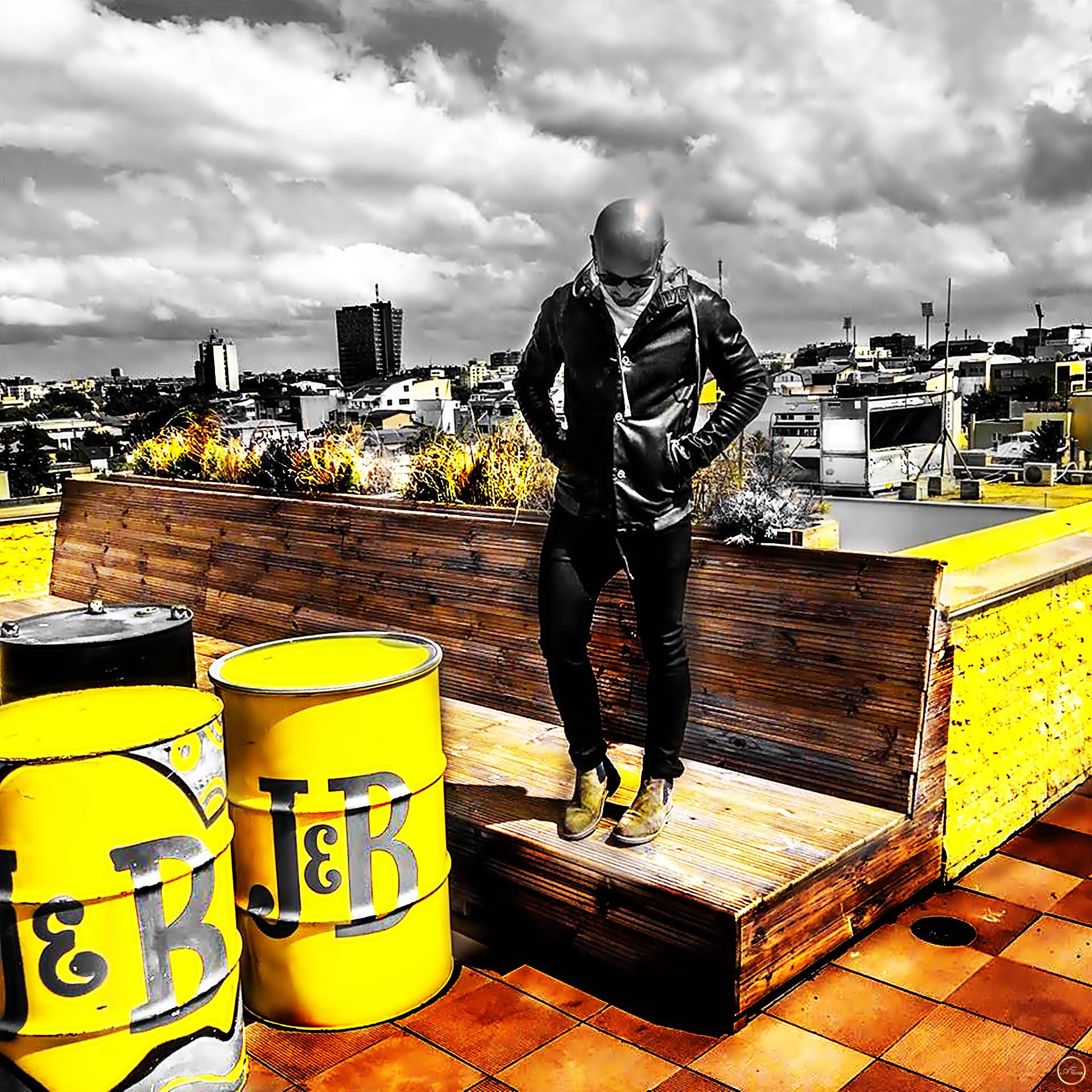 From his nomination in 2011 for “most broadcasted artist of the year”, across countries including Canada, Ecuador, Spain & beyond, to his more subsequent №1 on the iTunes Dance Charts in Japan, one thing has remained consistent throughout – his ability to deliver standout & accessible tracks that cut through the noise. 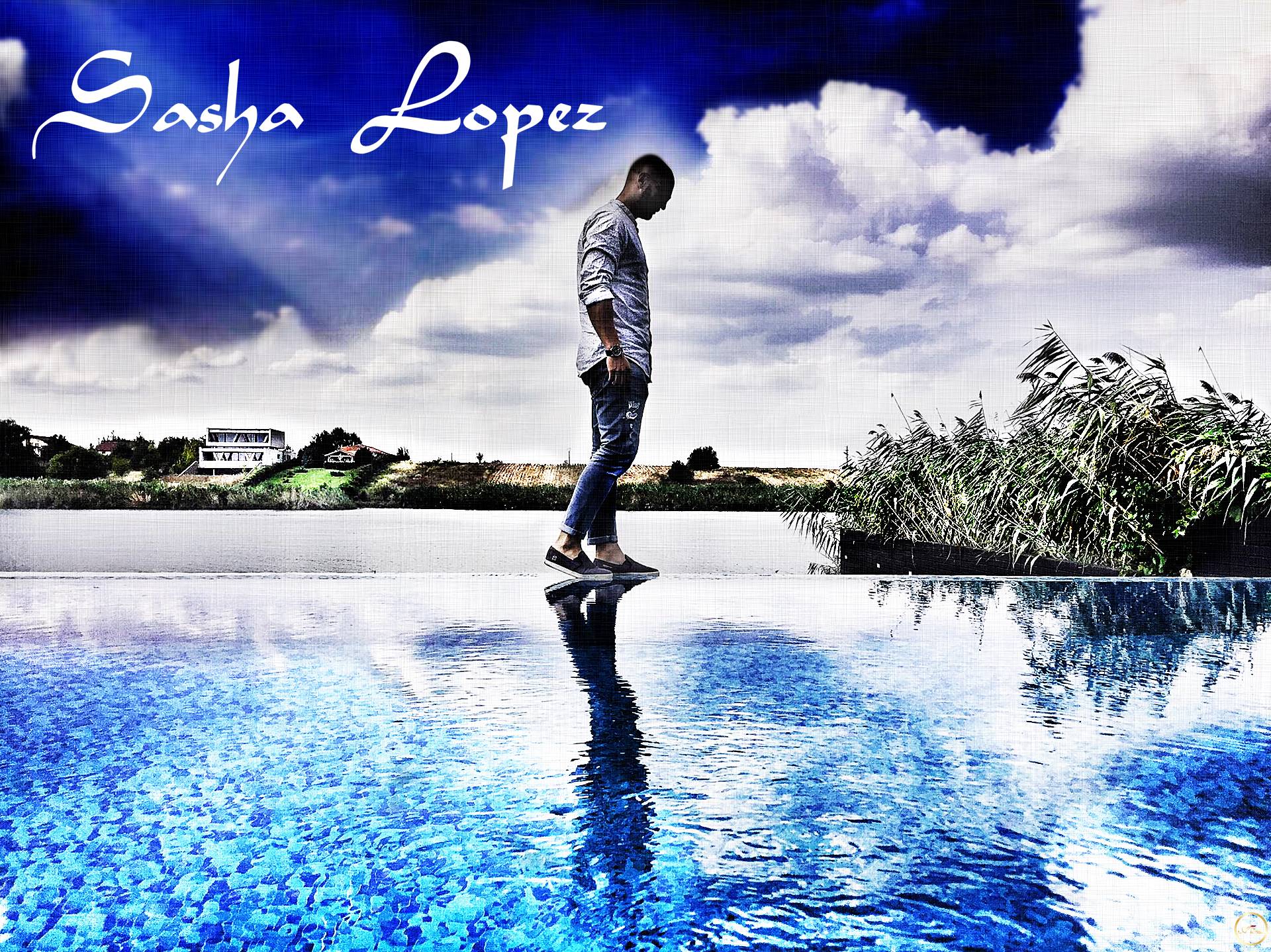 Fast forward to the present, it’s now the turn of “The Blame” to take centre stage – as Sasha Lopez returns with another future sure-fire player. A departure from the Pop Dance style that made him famous, “The Blame” marks a new chapter in the artist’s career, featuring a modern production which combines Deep House, Electronic and Pop influences. 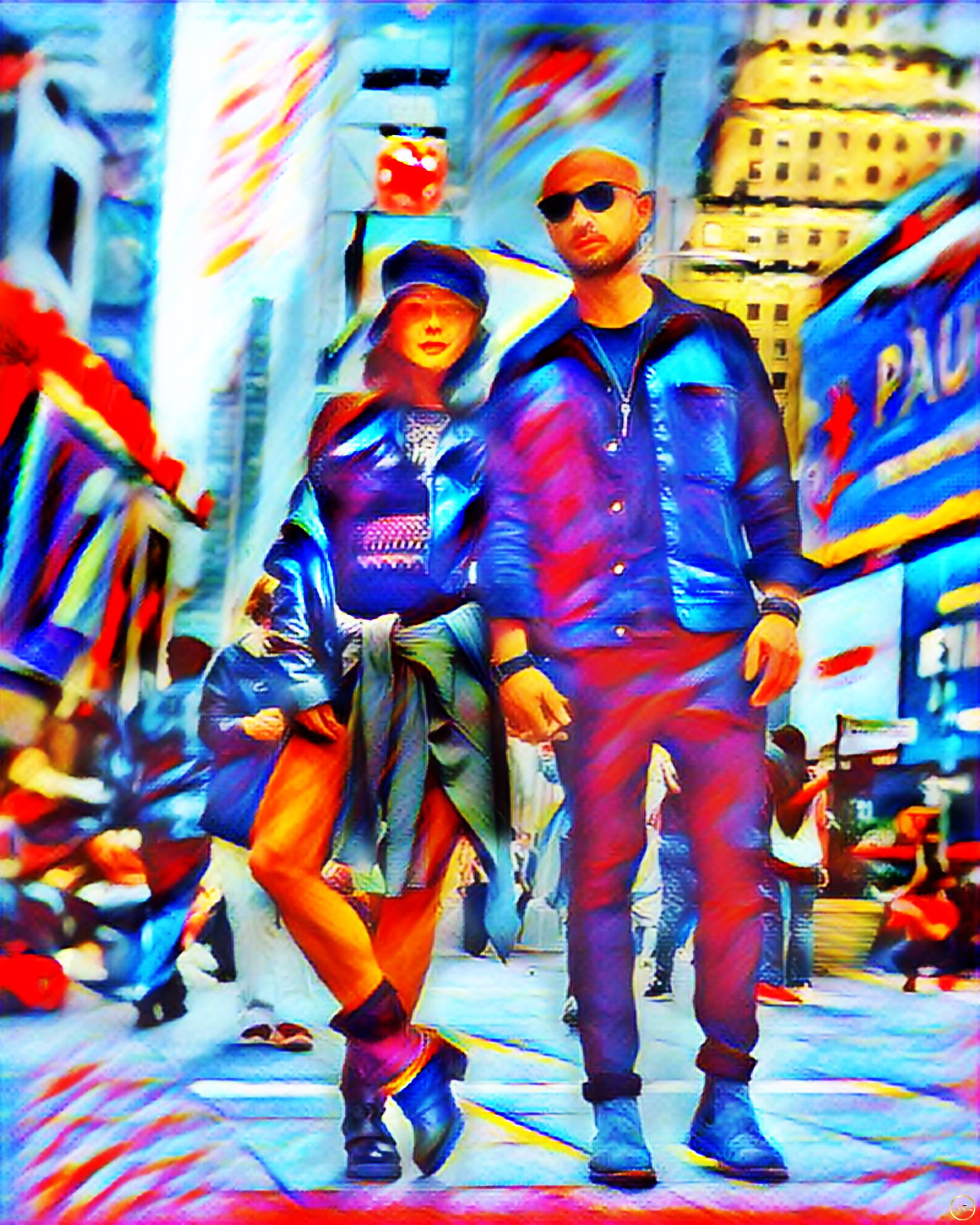 The best reviews about: “ Sasha Lopez”