Haux — the artist moniker of songwriter, multi-instrumentalist, producer Woodson Black—today released “Fever In The Night,” a new collaborative track with rising Swedish producer Samuraii from their forthcoming 4-song EP due out on November 20th via Color Study. 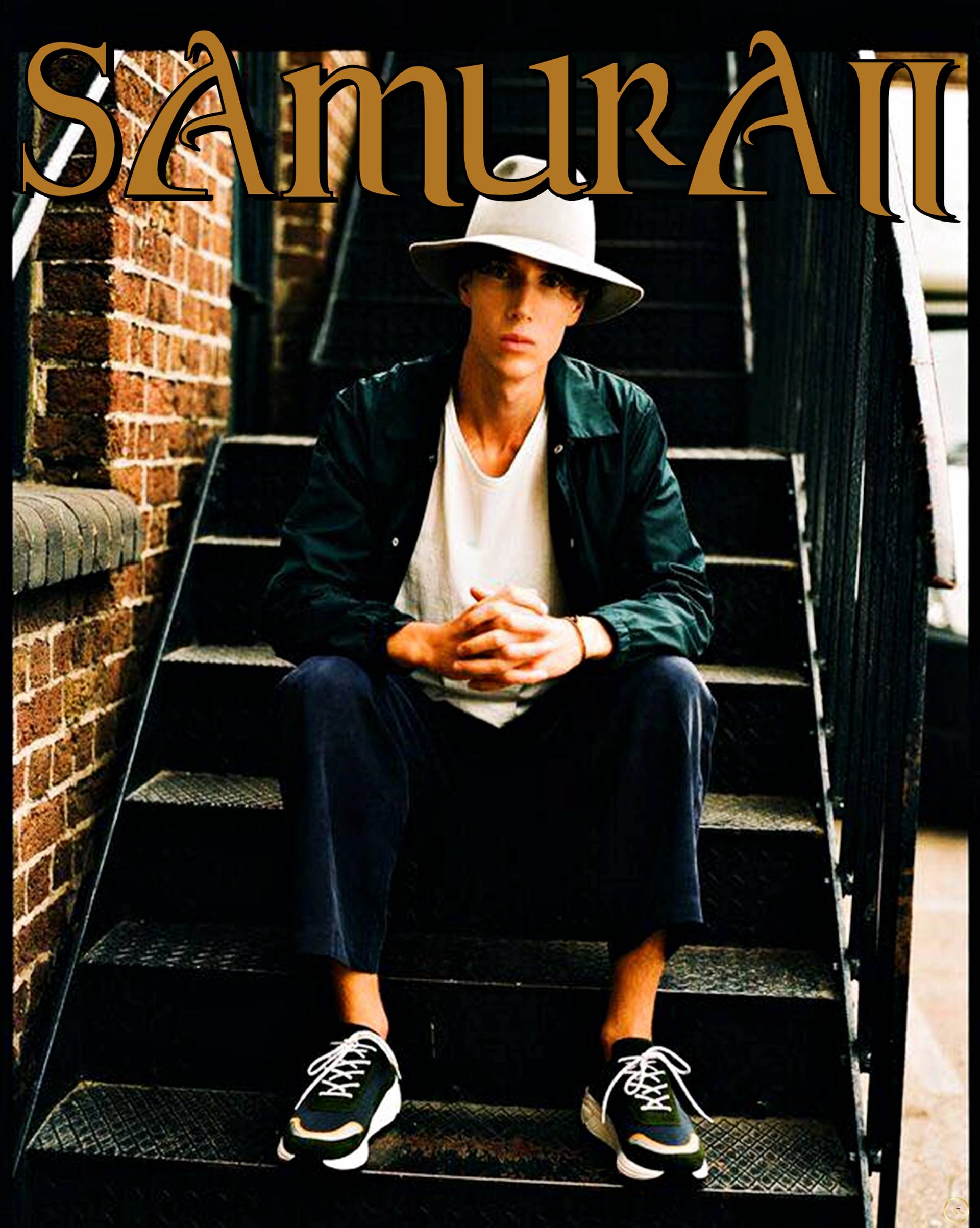 Directed once again by Johnny Marchetta x Bjorn Franklin, the video is a continuation of the EPs lead single, “Run Run,” featuring its two protagonists dancing across the desert. “‘Fever in The Night’ is about learning how to communicate feelings of vulnerability, like depression, despite my fears or how it might affect my relationships with others,” explains Black.
Haux x Swedish electronic producer Samuraii today shared the video for “Lie Awake,” a vibrant new track from their collaborative Fever In The Night EP released on November 20th via Color Study. 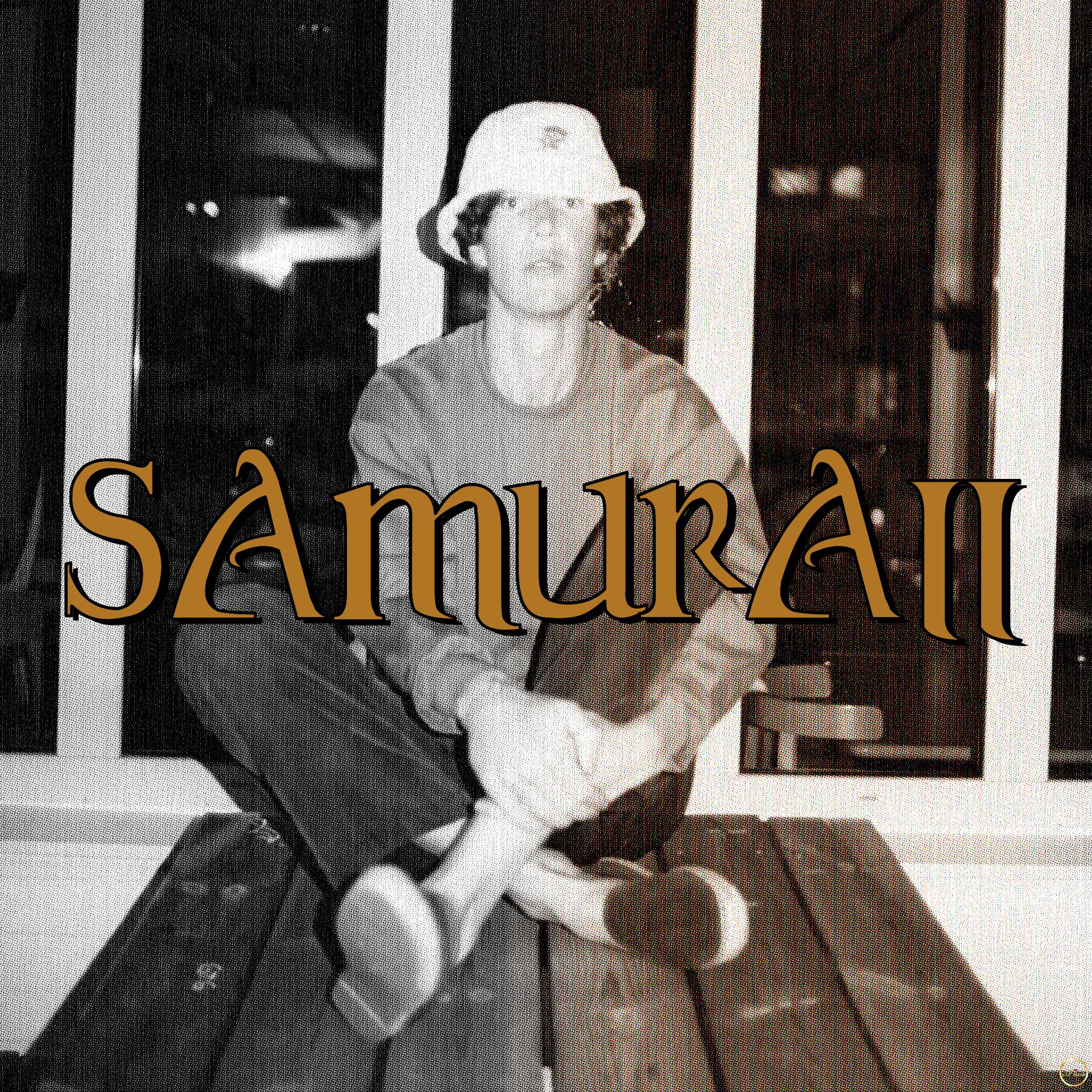 The final video of a trilogy series directed by Johnny Marchetta & Bjorn Franklin, “Lie Awake” follows the videos for “Run Run” and title-track “Fever In The Night.” Songwriter, multi-instrumentalist, producer Haux -AKA Woodson Black- explains, “I’ve got a bad habit of trying to predict the future. I think I do it to protect myself from getting hurt, but unfortunately life doesn’t really work like that. Usually when something’s on my mind I can’t sleep. I’m up at like 4 am overthinking. ‘Lie Awake’ was written after a week of sleepless nights imagining a bunch of worst case scenarios, as I tend to do.” 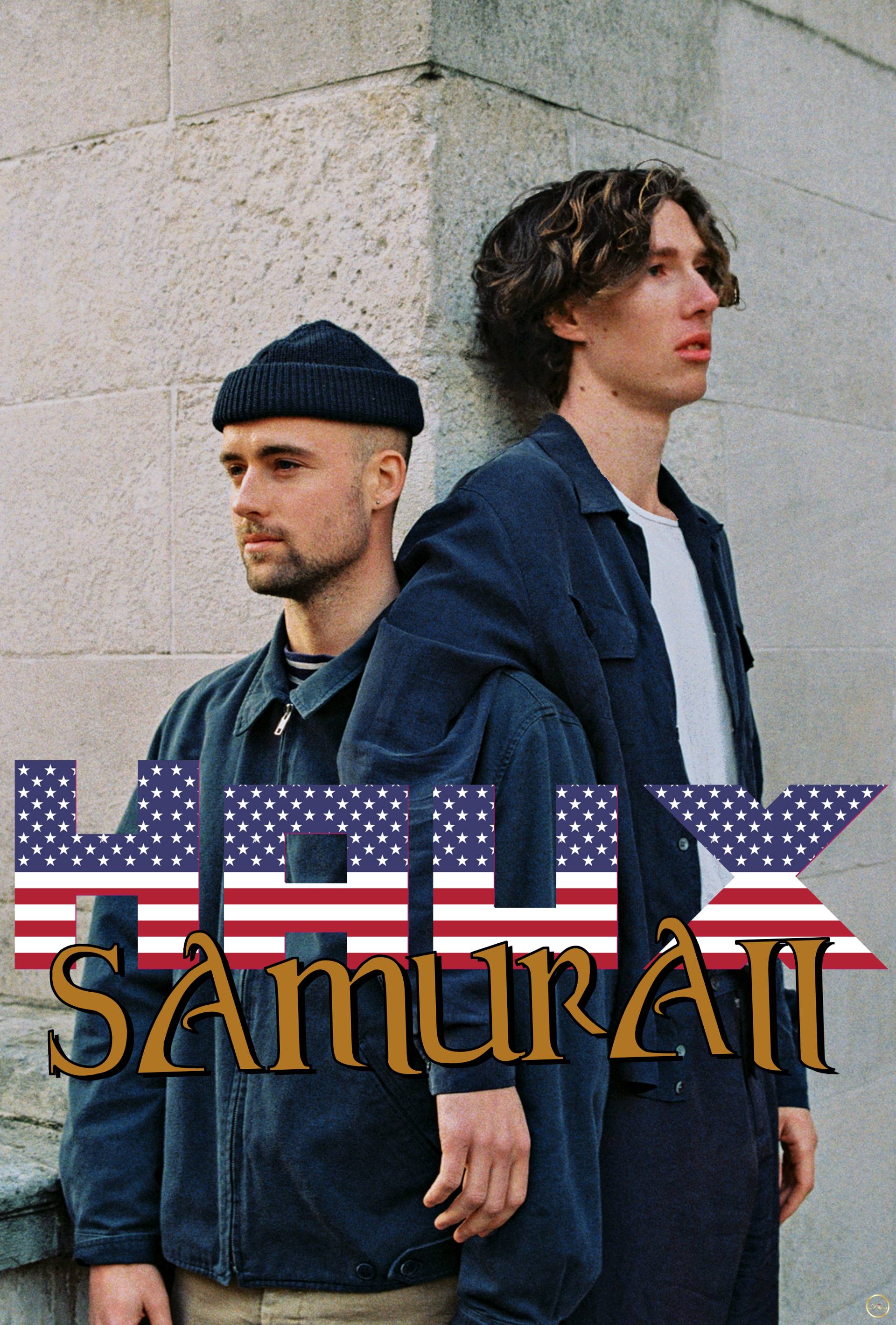 The best reviews about: “ Samuraii”