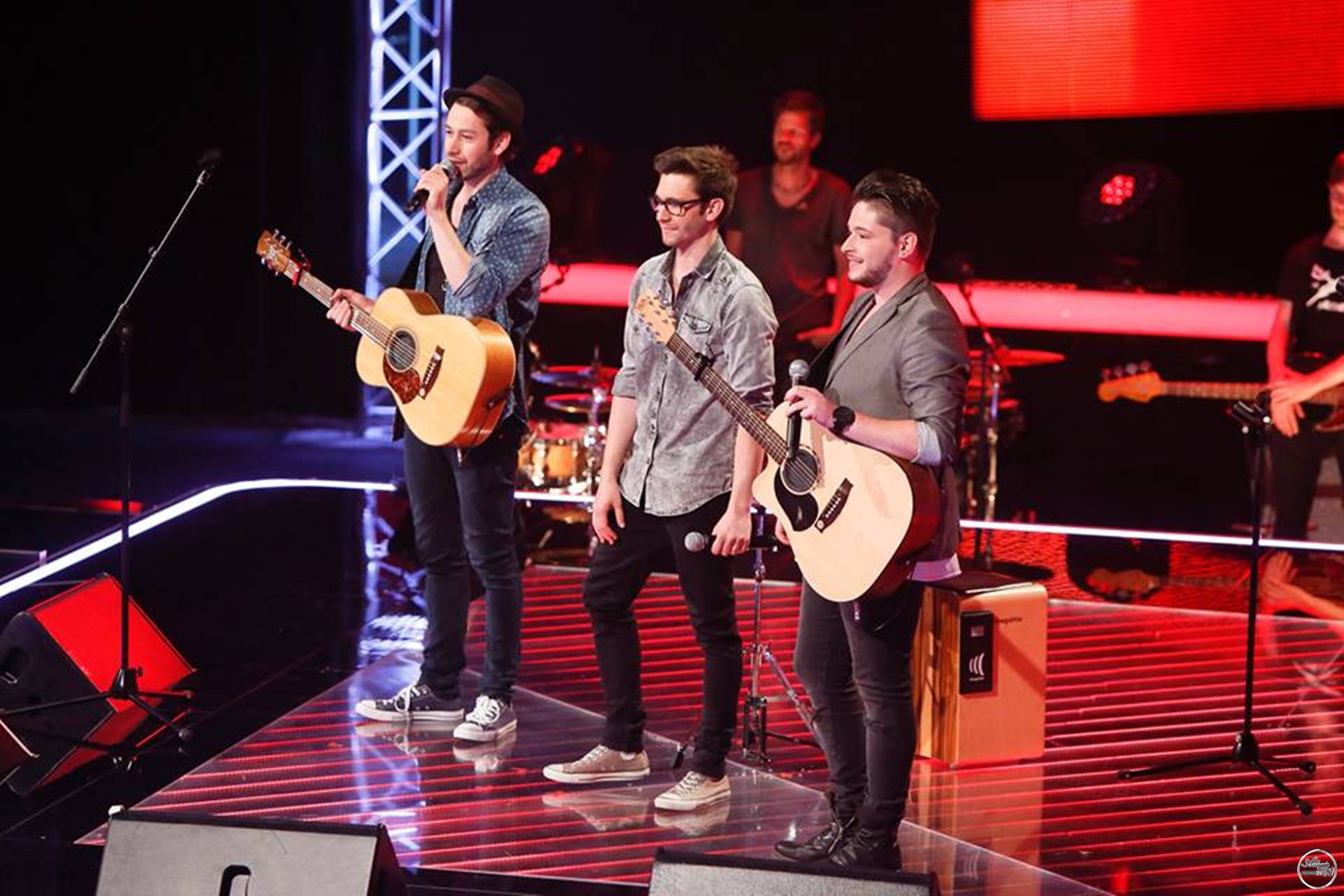 Several appearances on TV and radio stations, supporting shows for Andreas Bourani and Fools Garden. Or concerts at prestigious German festivals such as the SWR3 New Pop Festival, Schlossgrabenfest, Osthafenfestival, the Ducksteinfestivals and even international experiences since 2013 are only a few references to mention. For years they have played sold-out concerts in front of 800 people in their home region. SAMEDAY RECORDS are Daniele Cuviello, Severin Ebner and Patrick Huber. Three young musicians, three voices, three instrumentalists and three equivalent musicians.

During their concerts they change their positions, their instruments and always form a unified whole. Their trademark is a stunning blending – with vocal harmonies at its best. Whether pure acoustic energy, soft and virtuosic guitars paired with their special vocals or playing all together on only one guitar – the audiences will be enthusiastic. After 5 years of band history and almost 200 shows, their debut album „Never Ending“ will be finally released.

Due to the width of their sound and diversity one could find similarities to Ed Sheeran, Mighty Oaks or Passenger. Inspired by tumultuous times, unsettled world affairs and observations on the society. SAMEDAY RECORDS will release their first single „Demons“ – a song that gets under everyone’s skin. Powerful vocals paired with an atmospheric sound – special and catchy. Life is made of decisions. Right and wrong. The own path is created by highs and lows and is therefore a „Never Ending Story“.

The band knows how important it is to remain theirselves

and continue their path „Keep On Walking“. Sticking together „Give It All Up“ and knowing their inner needs while risking everything they have „Confession“ is an essential part of the bands’ own journey. SAMEDAY RECORDS is what music should always be: from the heart, for the fans, for young and old. Welcome to the musical dream world „Lullaby“ of SAMEDAY RECORDS. 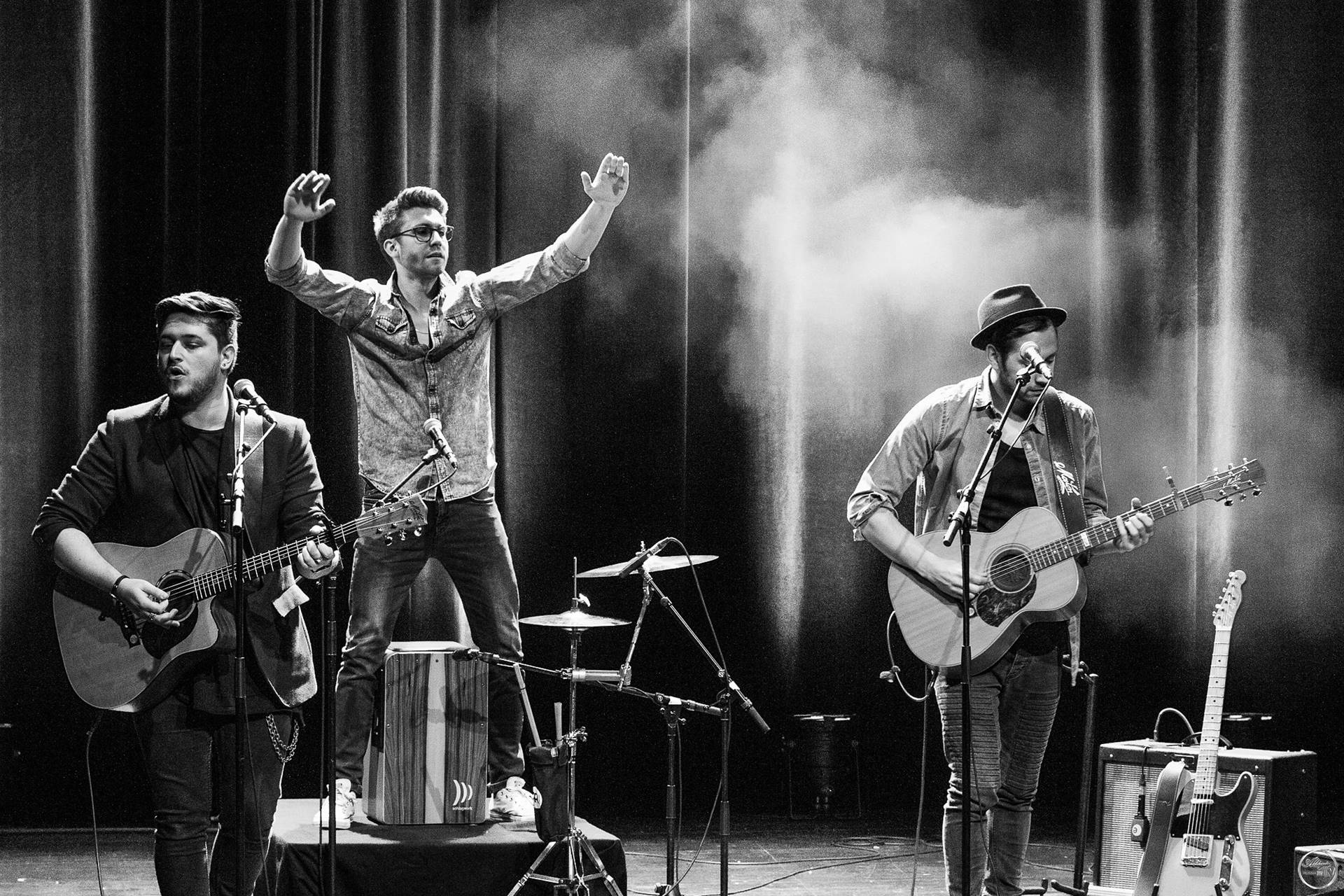 The best reviews about: “ Sameday Records”