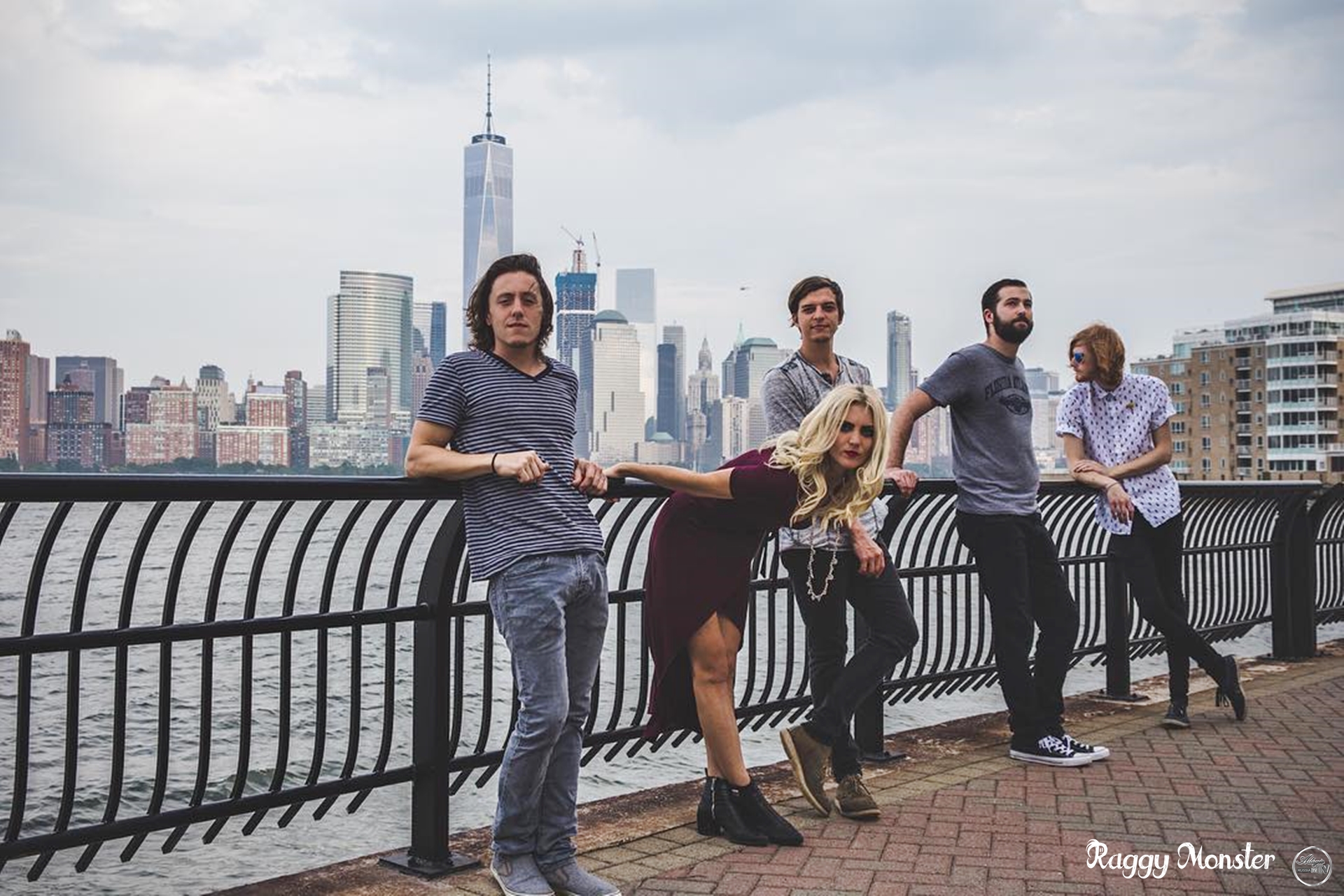 Their powerful live performances have earned them great success, including sharing the stage with The Misfits at Moonfest, Smashing Pumpkins, and Train at Sunfest 2013.

In 2016, Broward New Times awarded them “Best Rock Band” and “Best Music Video” for “Crying Shame”. They have also been featured as an Editor’s Pick on BalconyTV and Cliche’ Magazine. Raggy’s music has received national airtime and their

and has since been featured in several publications including Six Magazine and RockOnPhilly. “When Raggy Monster blends their classical roots with their eagerness to create something transcendental and different, they find what makes their sound stand out.” – RockOnPhilly. 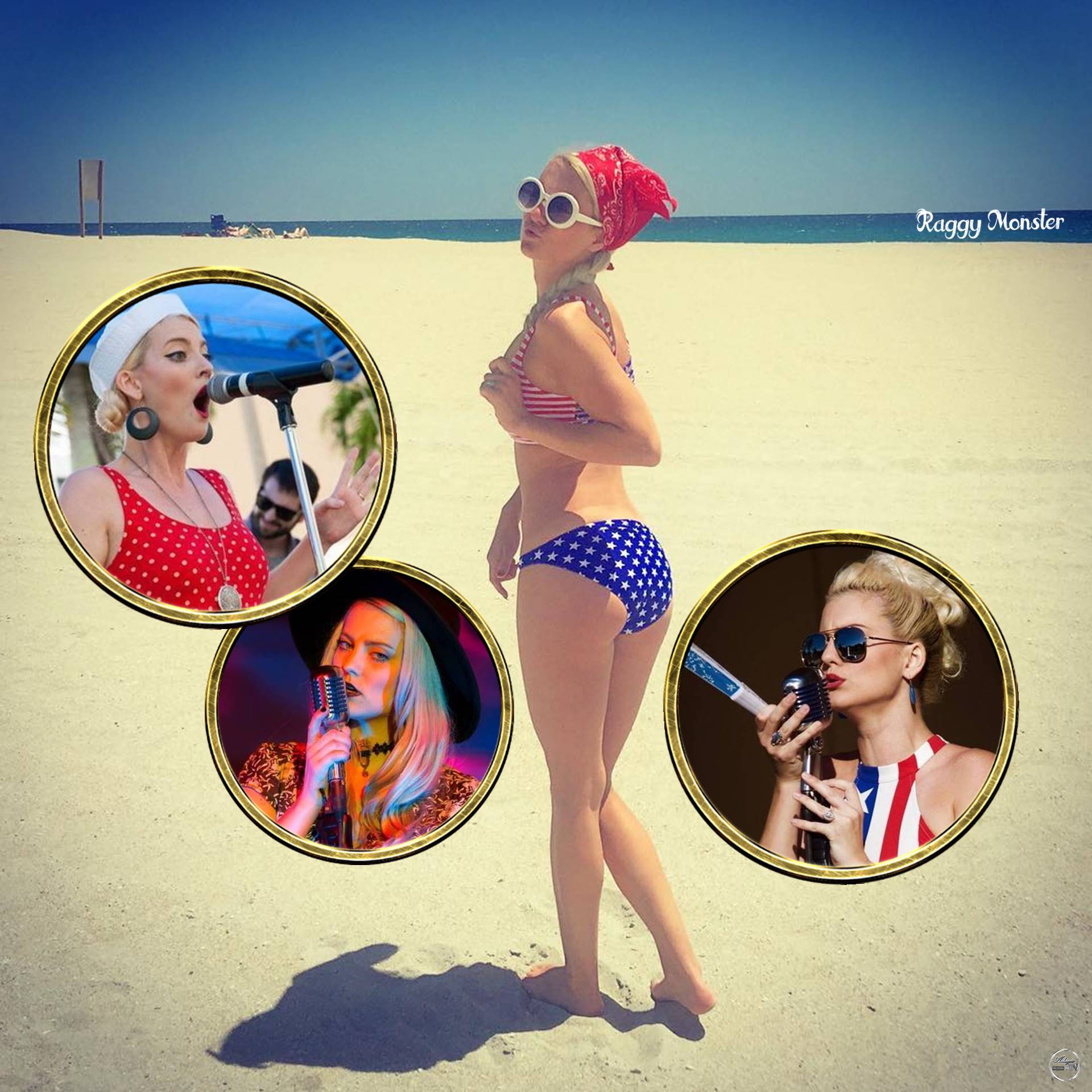 The band name comes from Billy Schmidt’s imaginary friend he created when he was 4 years old. The original drawing is framed in his hometown of Mount Dora, FL. Raggy recently arrived home from their first national tour and released the Deluxe Edition of their sophomore album entitled, “As the thorn lures the widow’s lip, it seeks no wisdom from the Wicker Flies.” on Double vinyl on January 28th, 2017. 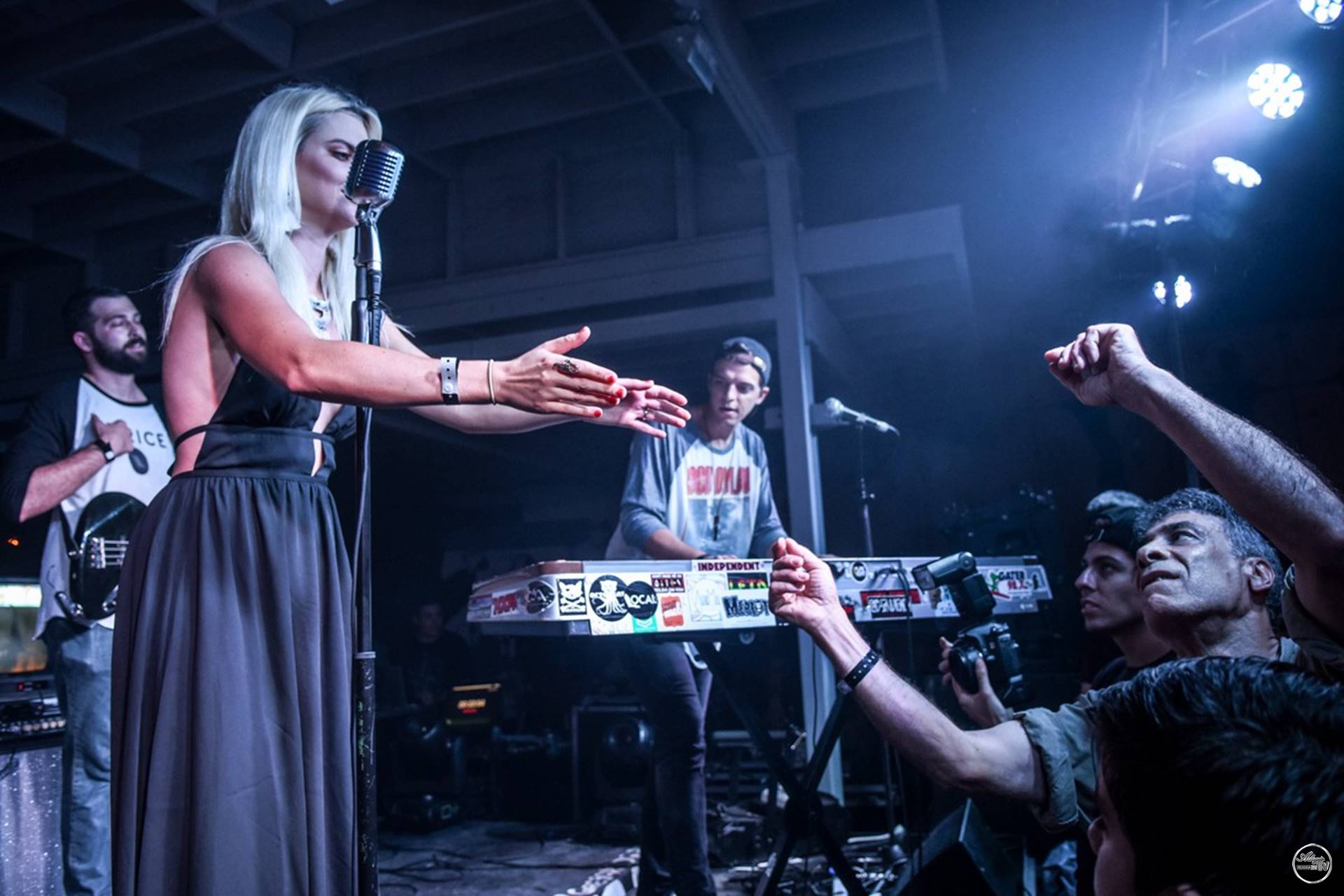 The best reviews about: “ Raggy Monster”